Lyudmila Korobeshko reports from the camp 1 under Lenin peak: the Second group met with their leader Alexander Abramov to camp 1 (4400м). It was the 30th of July. Alexander went with the first group after a successful ascent, and the second group had a great acclimatization under the leadership of Valery Myasoedov. All six participants in the second group climbed the peak Yuhina (5100) and at peak (6100). And spent two nights in the camp 5300. Now the second group together with Abramov resting on the 4400 and prepare for the ascent. The assault is scheduled for 4-5 August. 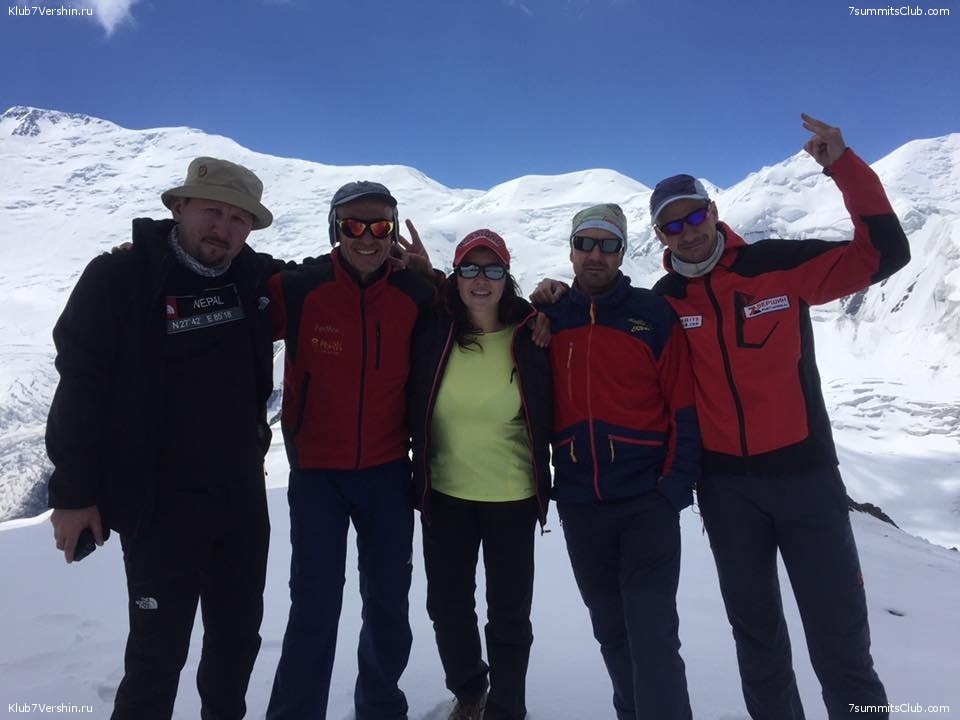 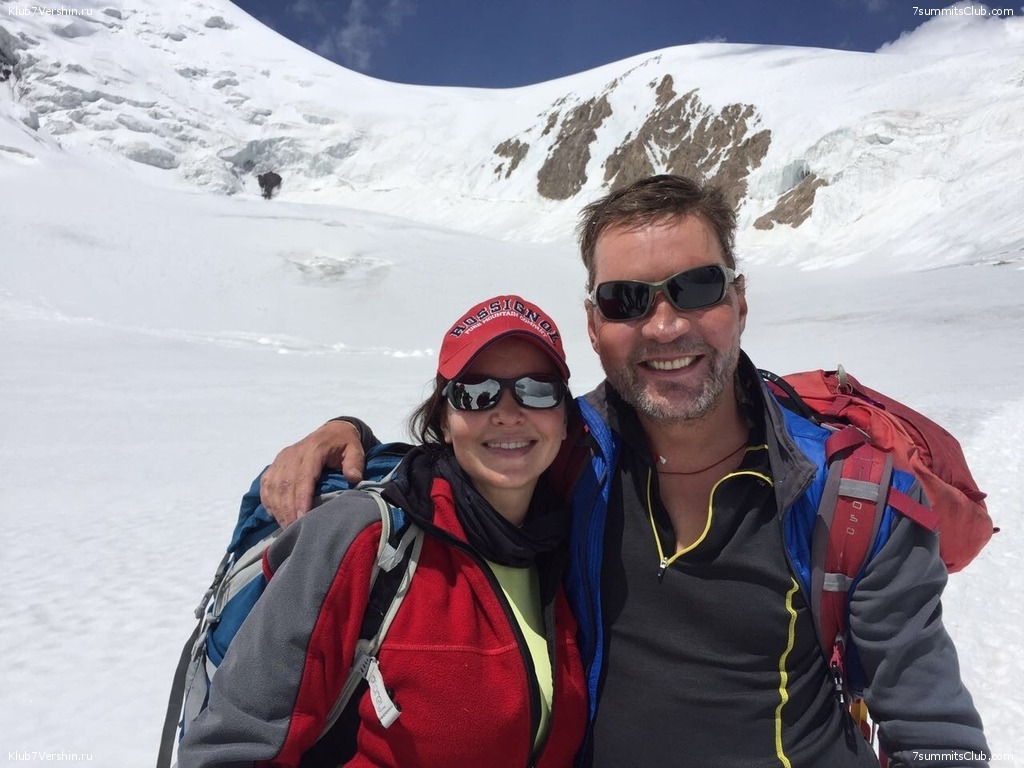 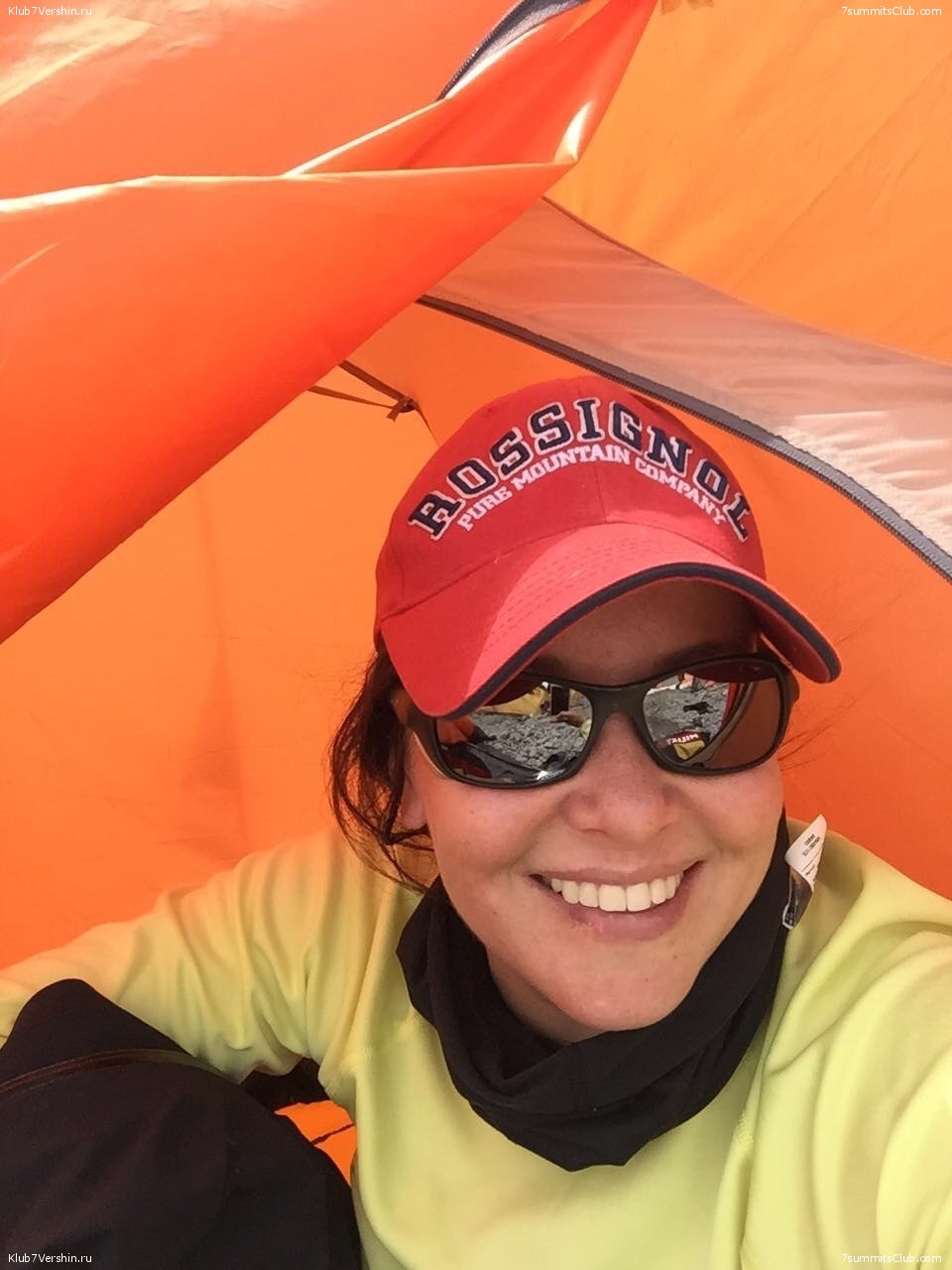 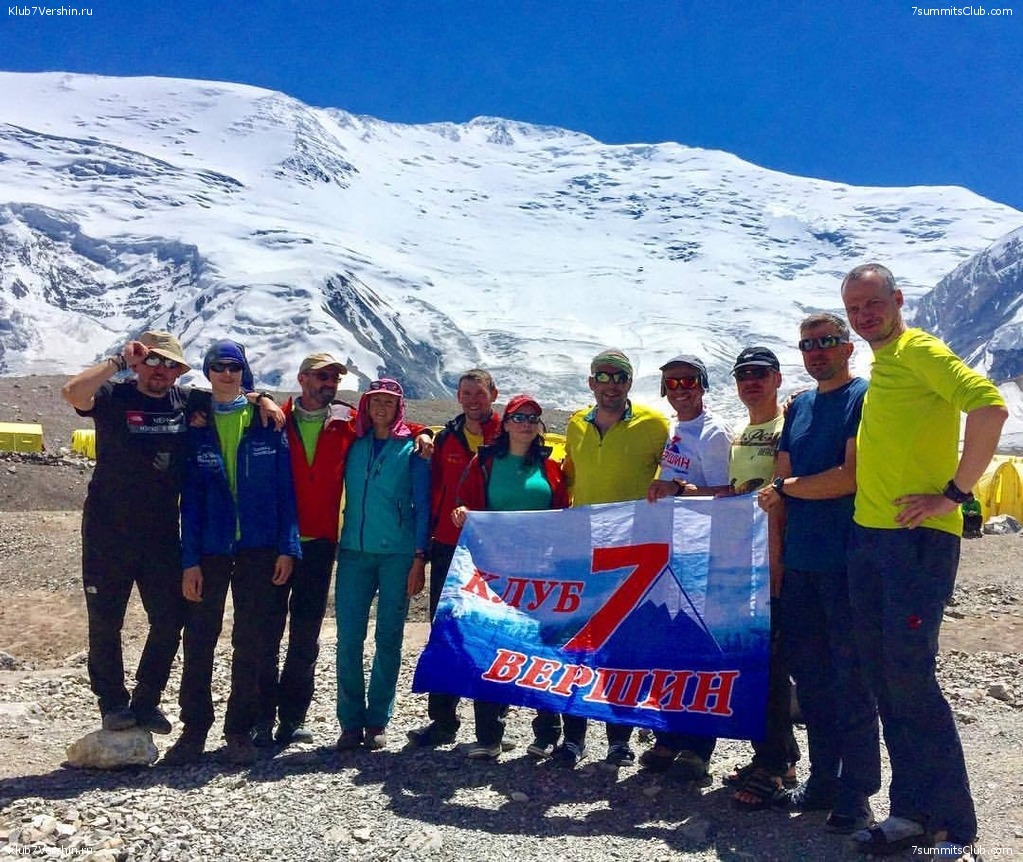 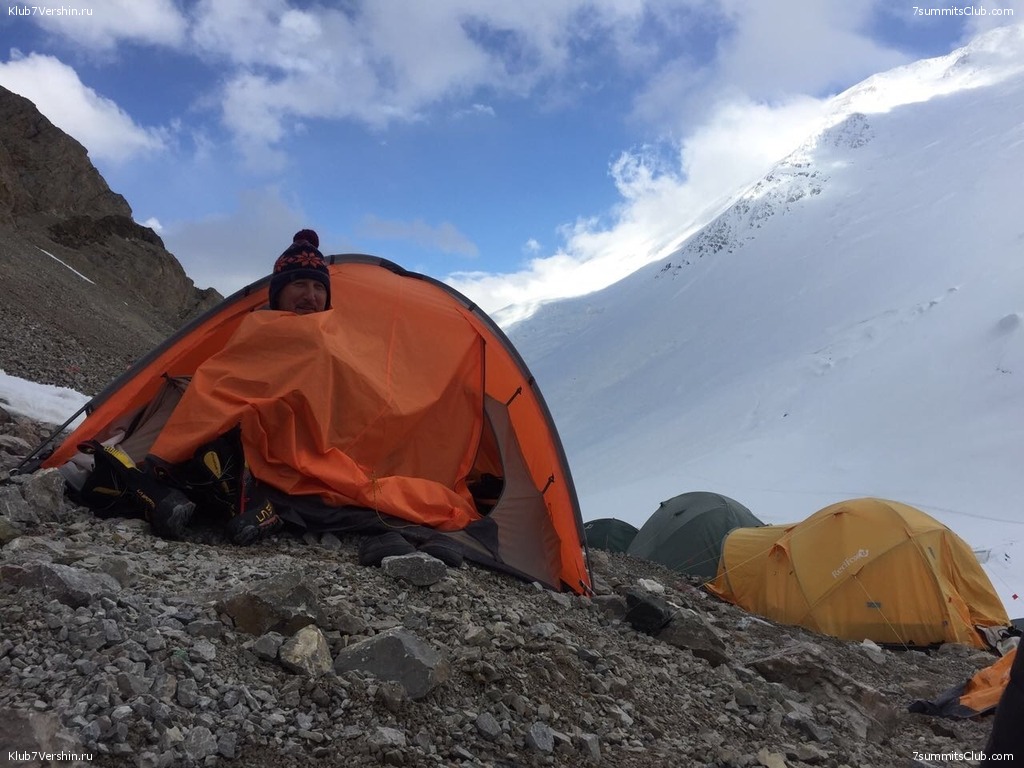 Photos of Ivan Pominov from the first group: 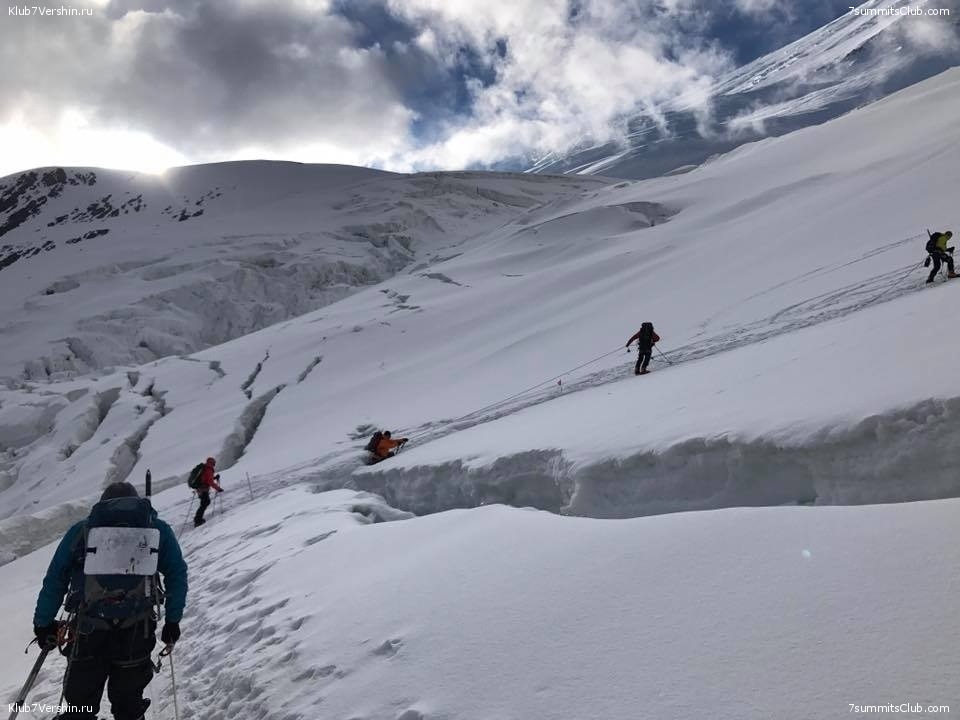 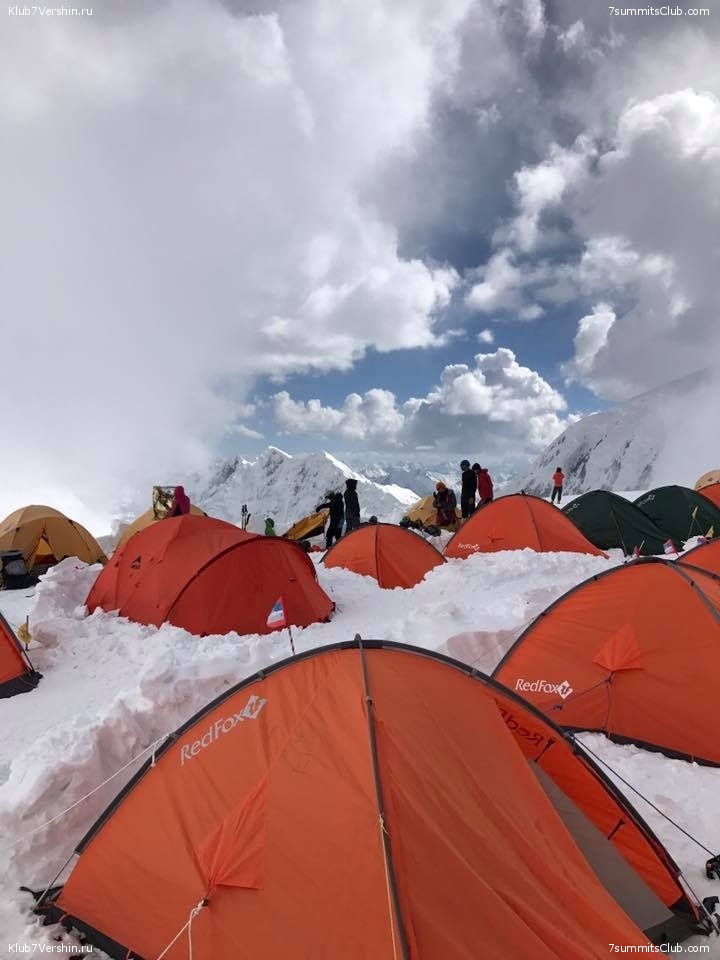 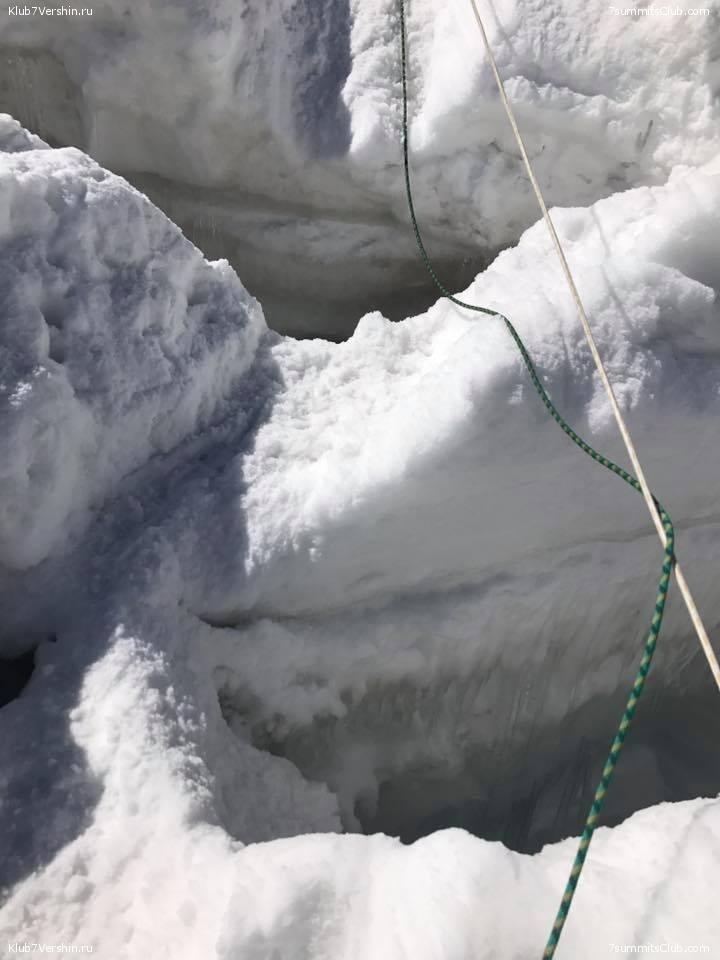 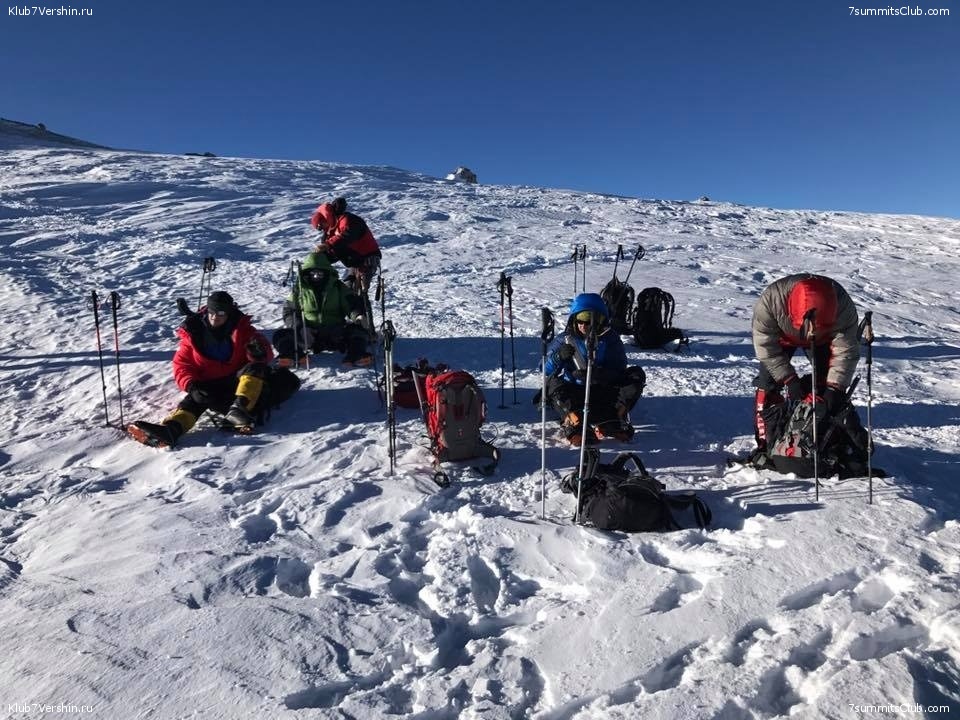 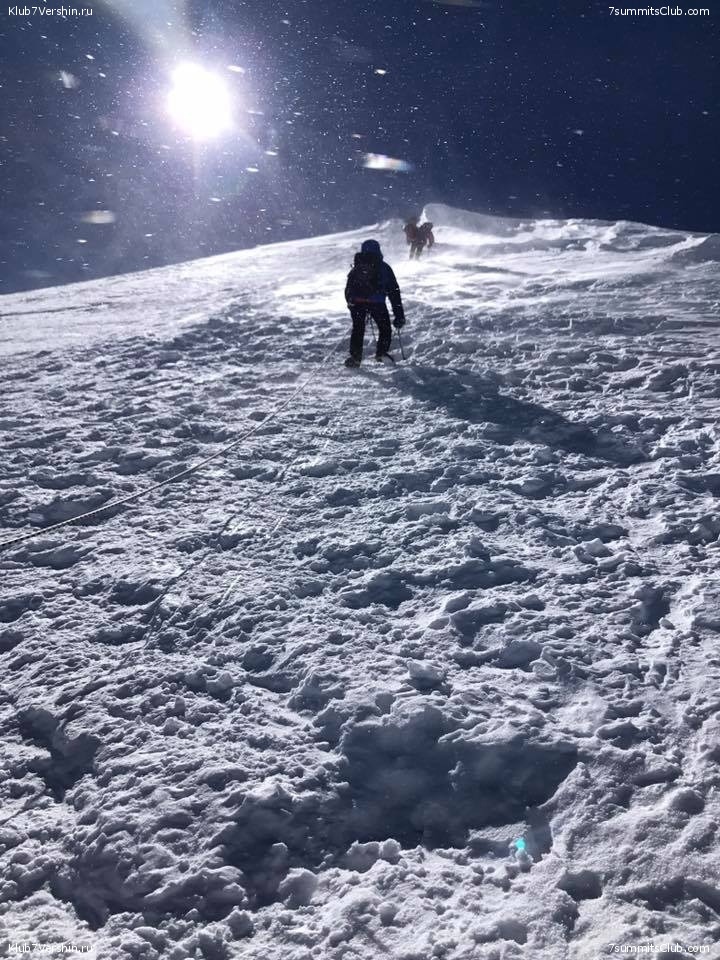 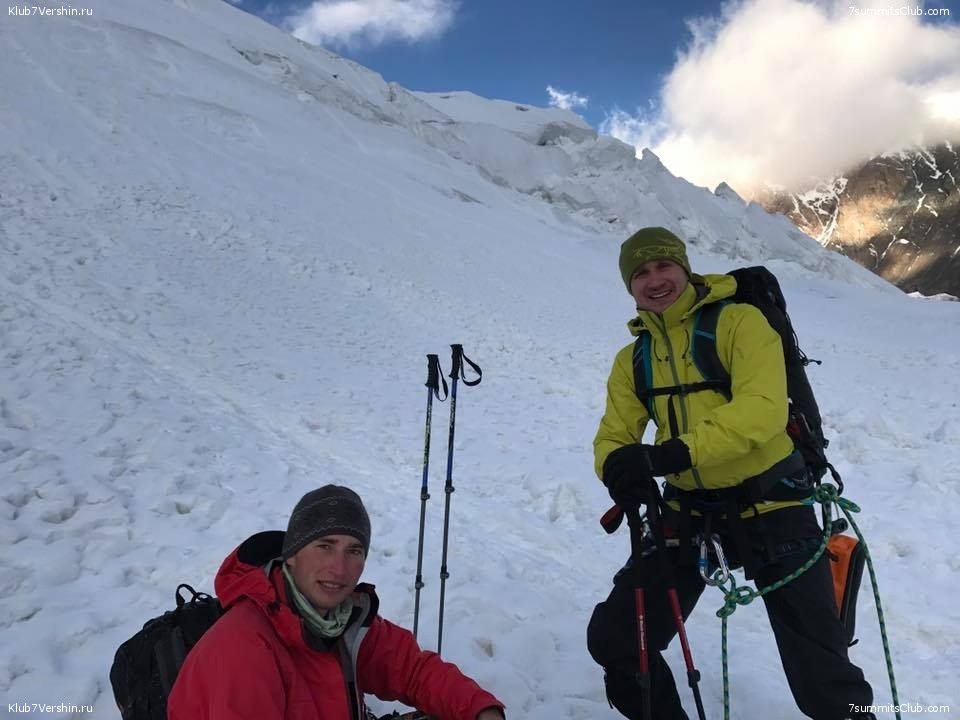 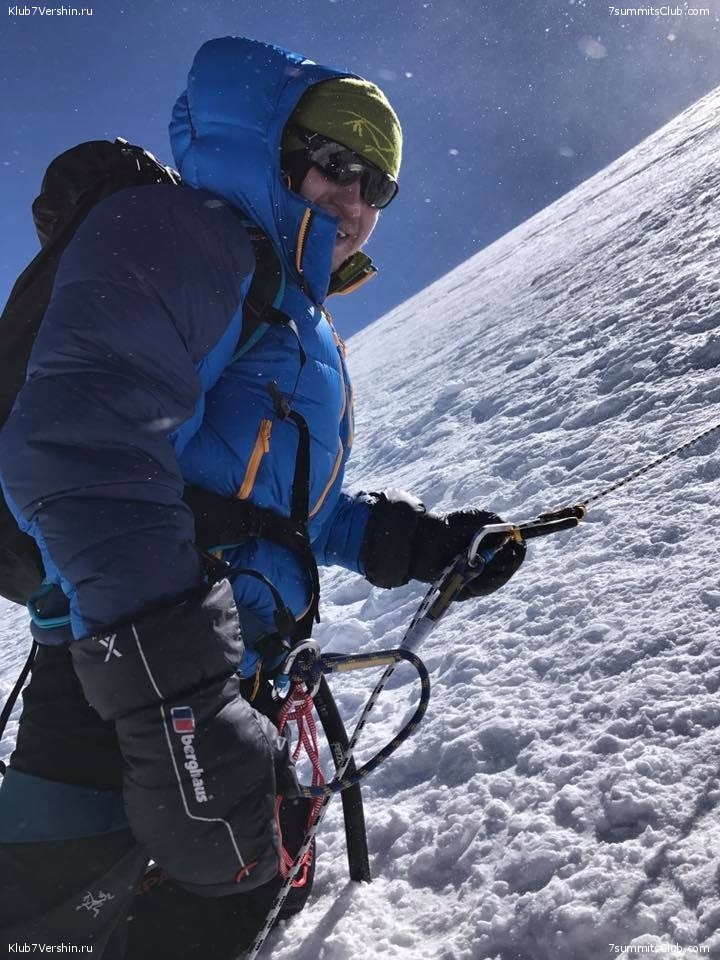 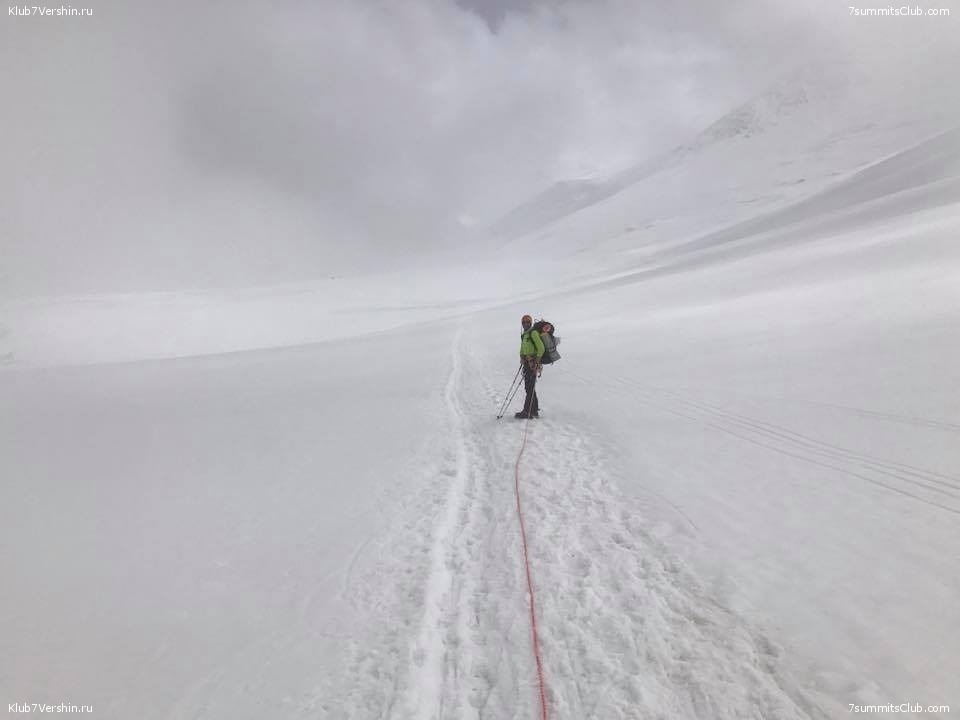 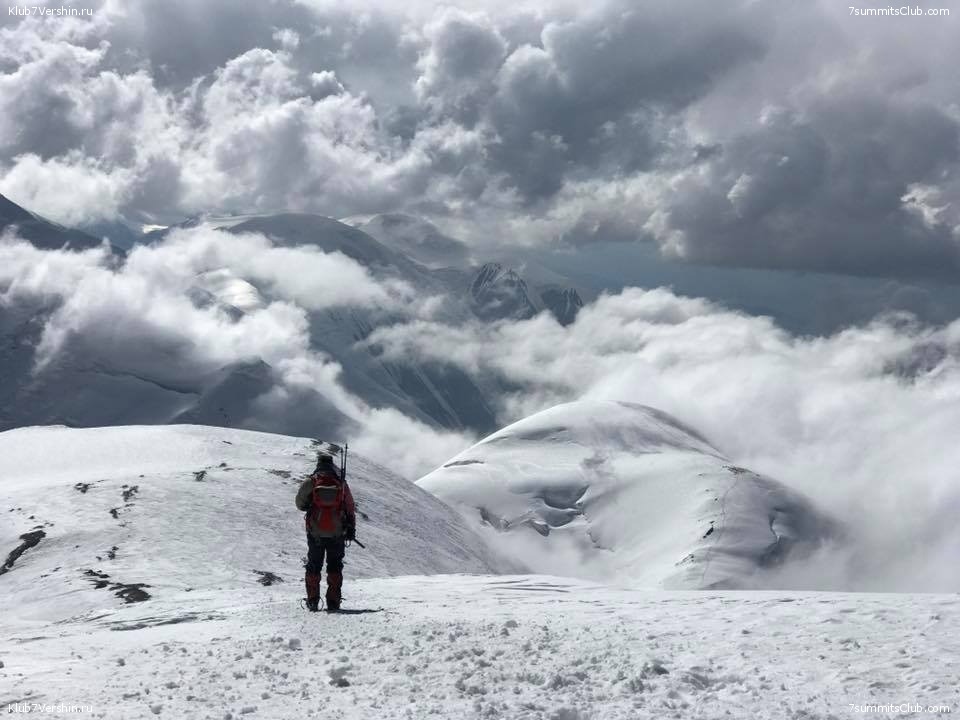 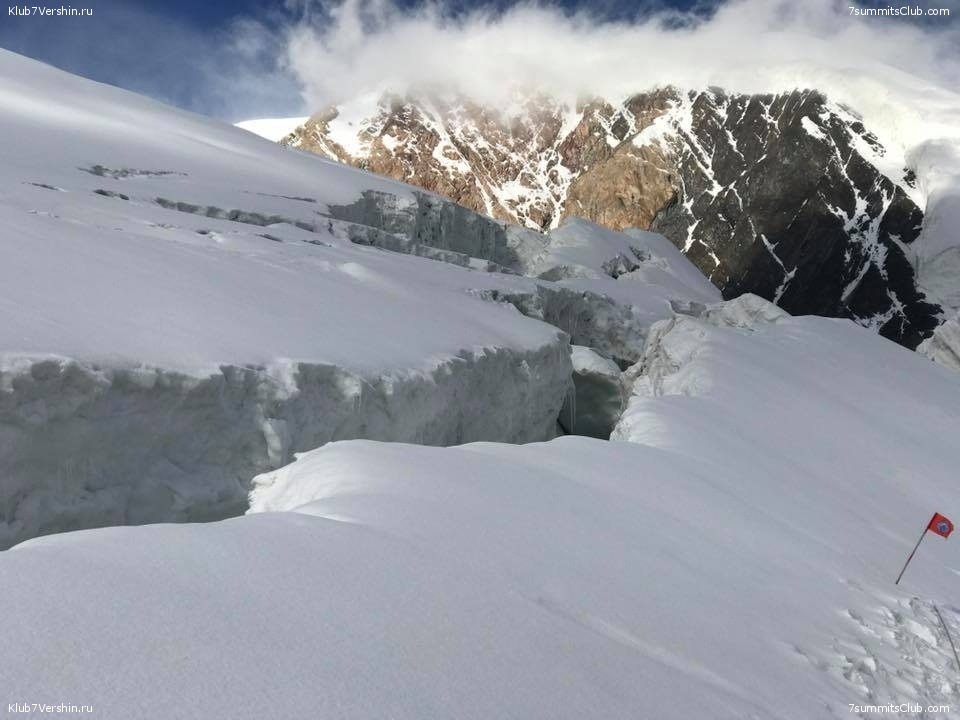 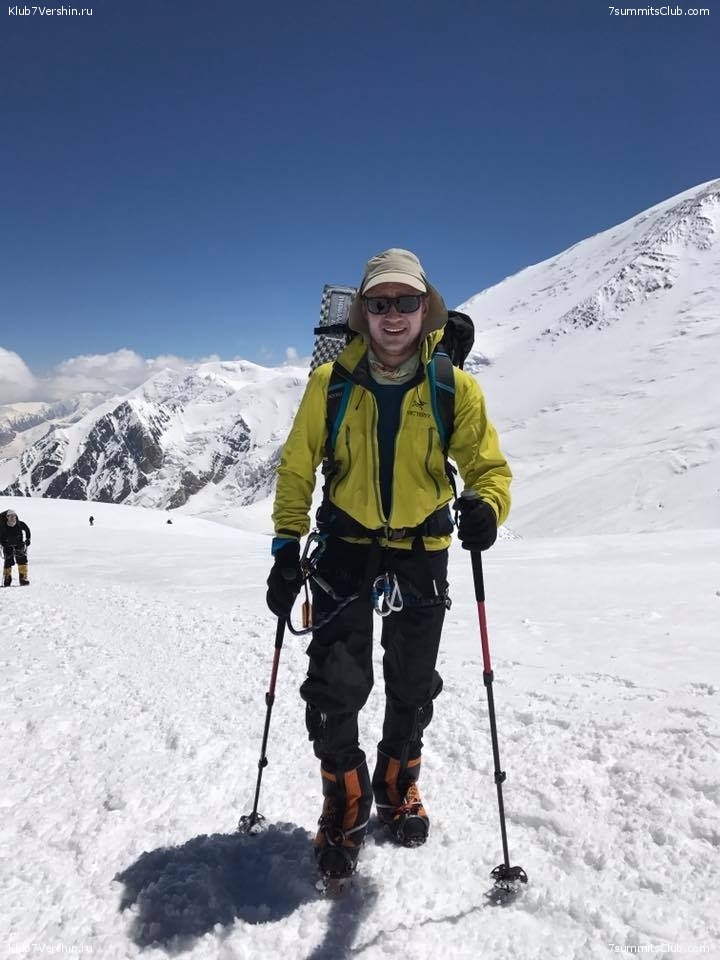 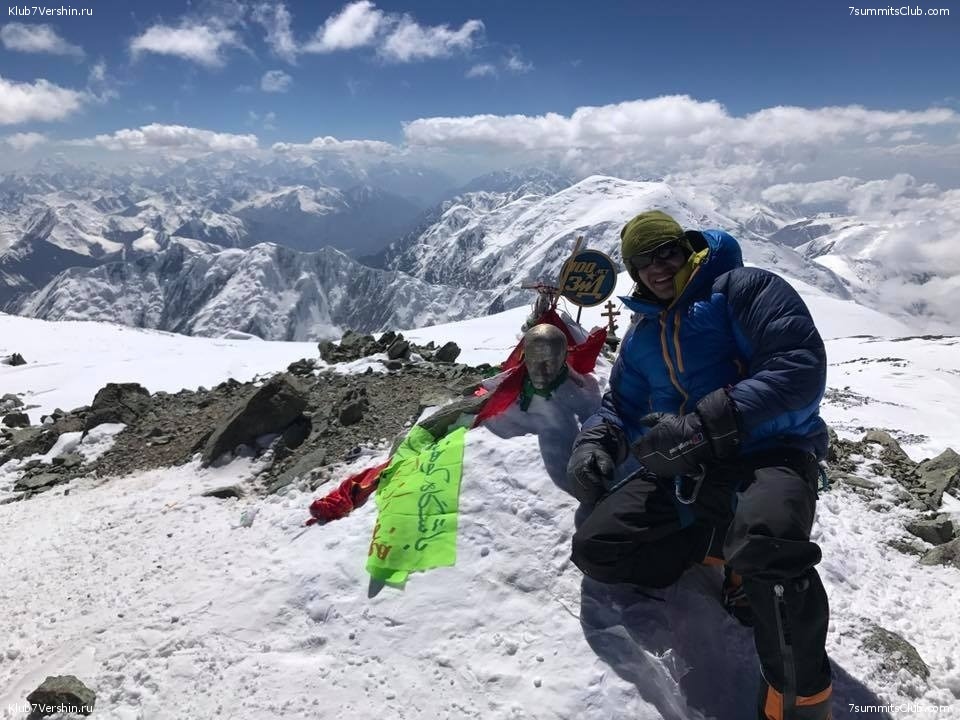 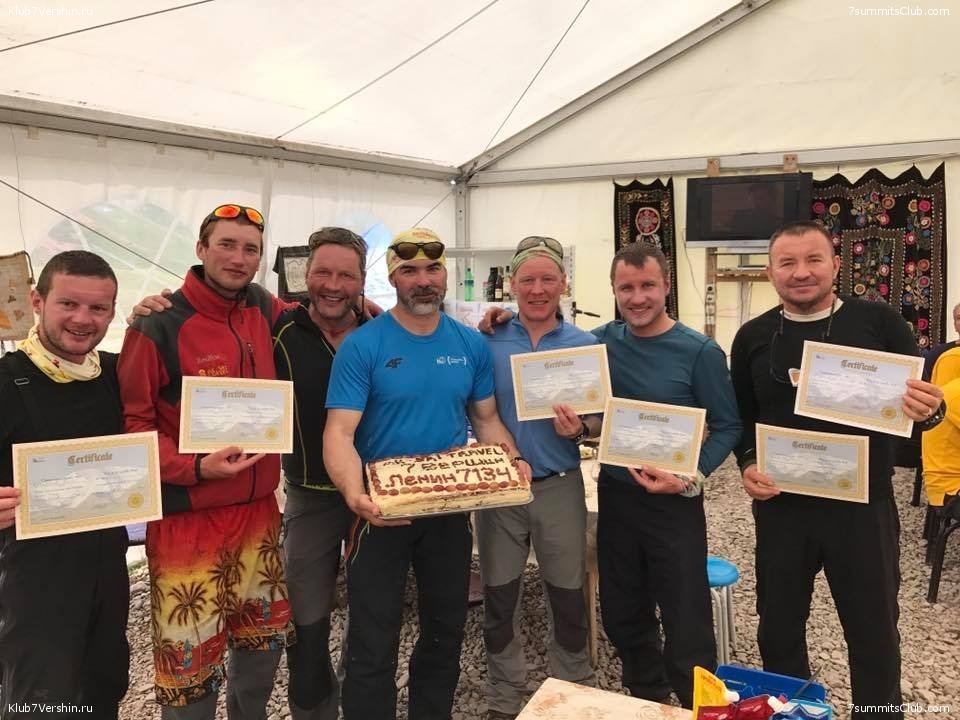 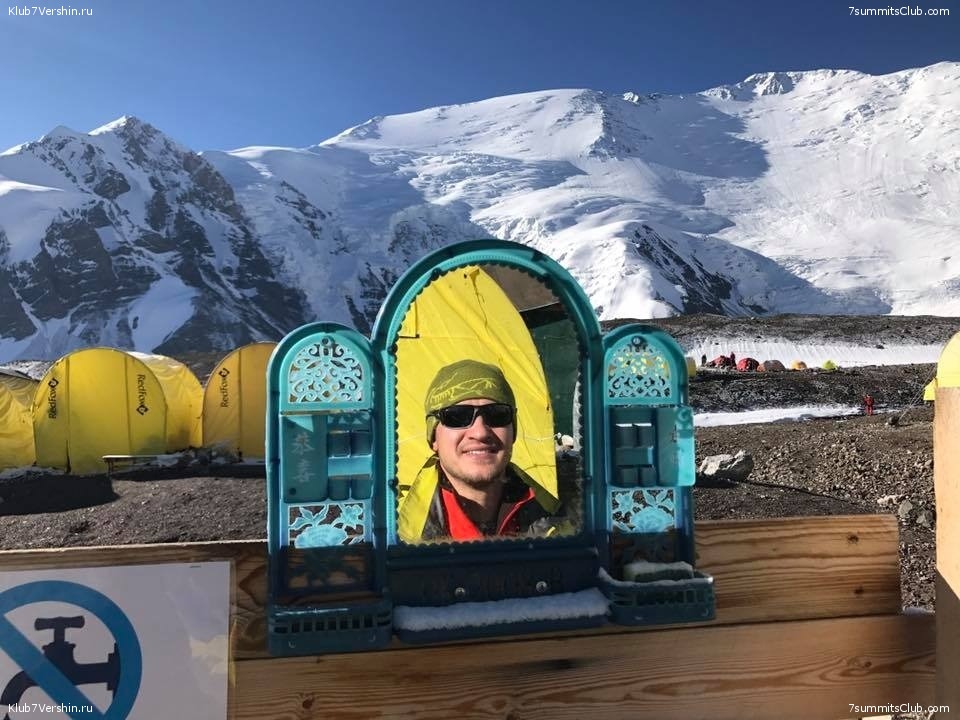 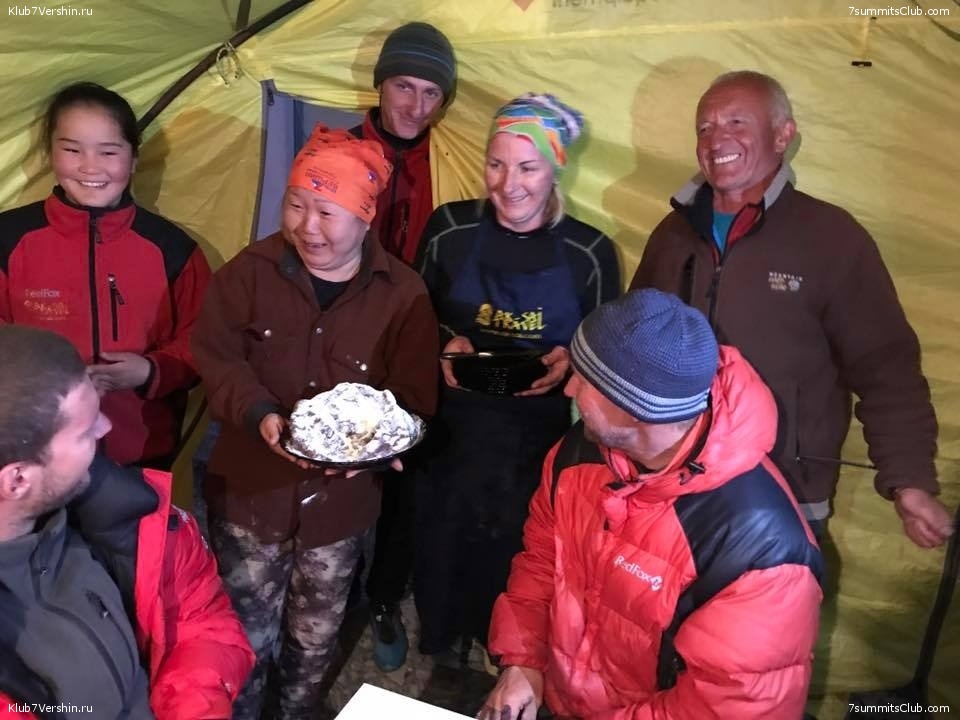