Alexander Abramov, a guide and President of the company 7 Summits Club from Elbrus:

July 3rd. Today, the Chicago team went up to the shelter. We had a great snow training. Everyone was writhing in the snow and rejoicing like children.

Tonight we had a screening of our Everest film “Gen of Altitude” 1 series. Tomorrow we will watch the second part.

Now it's raining. The exit to the summit is postponed.

In the morning: storm and snow with rain. After a very warm week, during which snow was actively melting on Elbrus, there was a stormy wind and heavy rain tonight. The Baksan river came out of the banks. The disaster washed away several bridges in the gorge and several sections of the road, which were restored only last autumn after the mudflow, damaged the power support. Now the valley is cut off from electricity and probably transport does not go. We're sitting at a shelter at 3800. We can't go down. We hope that over the next 2 days the infrastructure of the valley will be restored. 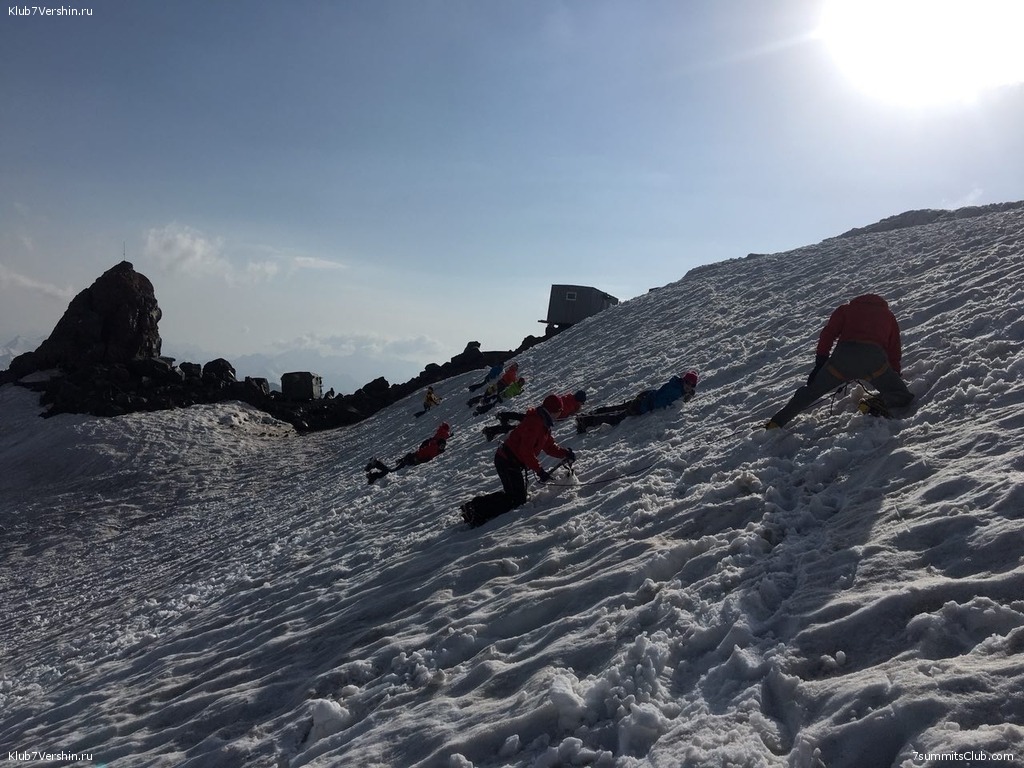 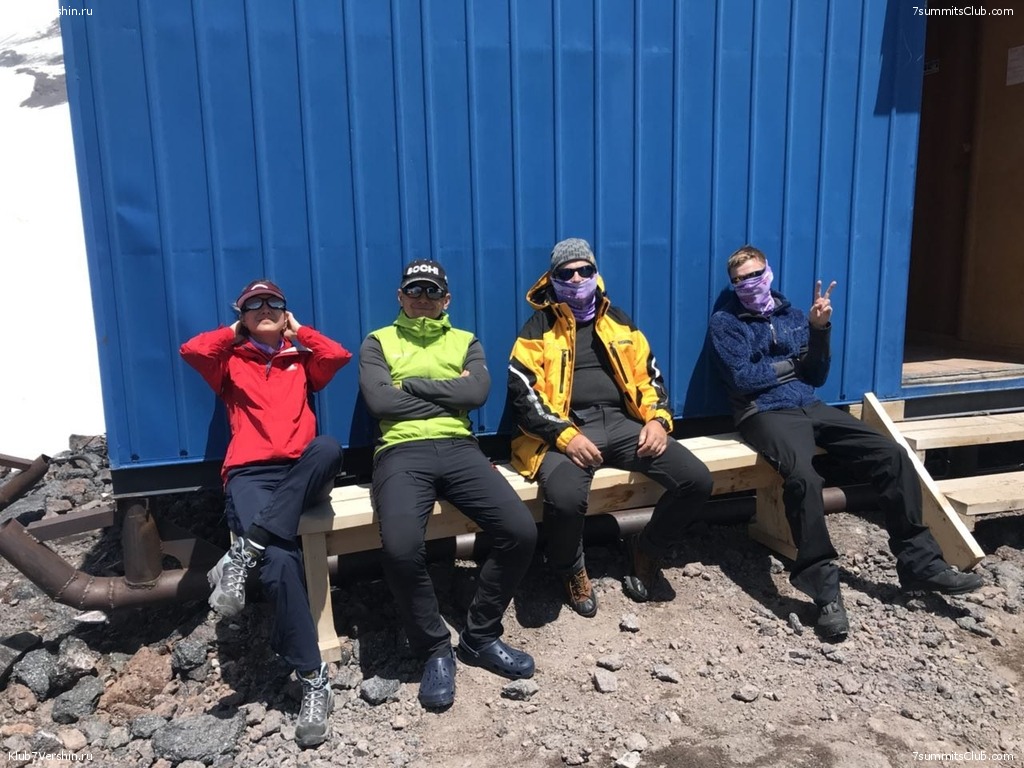 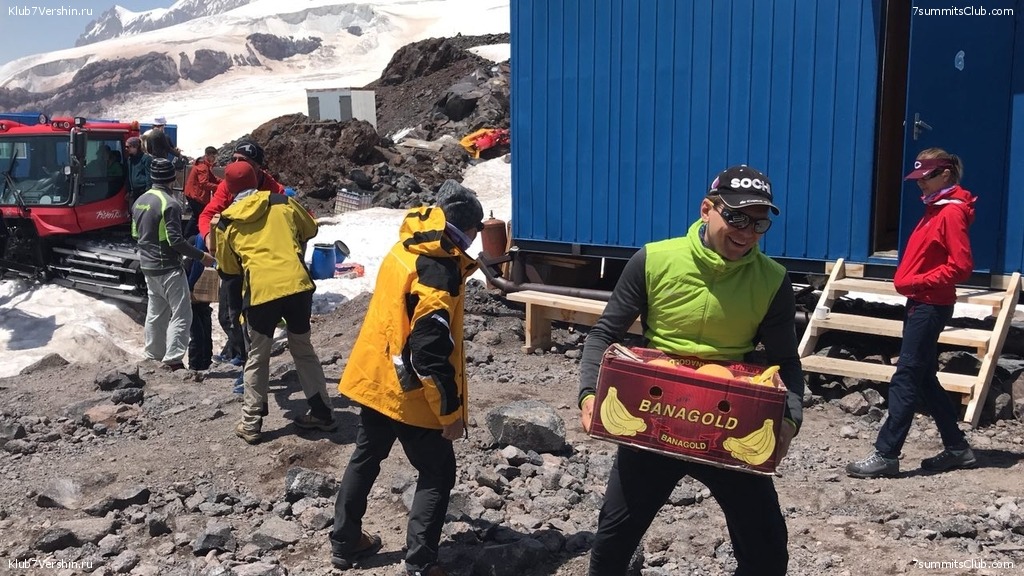 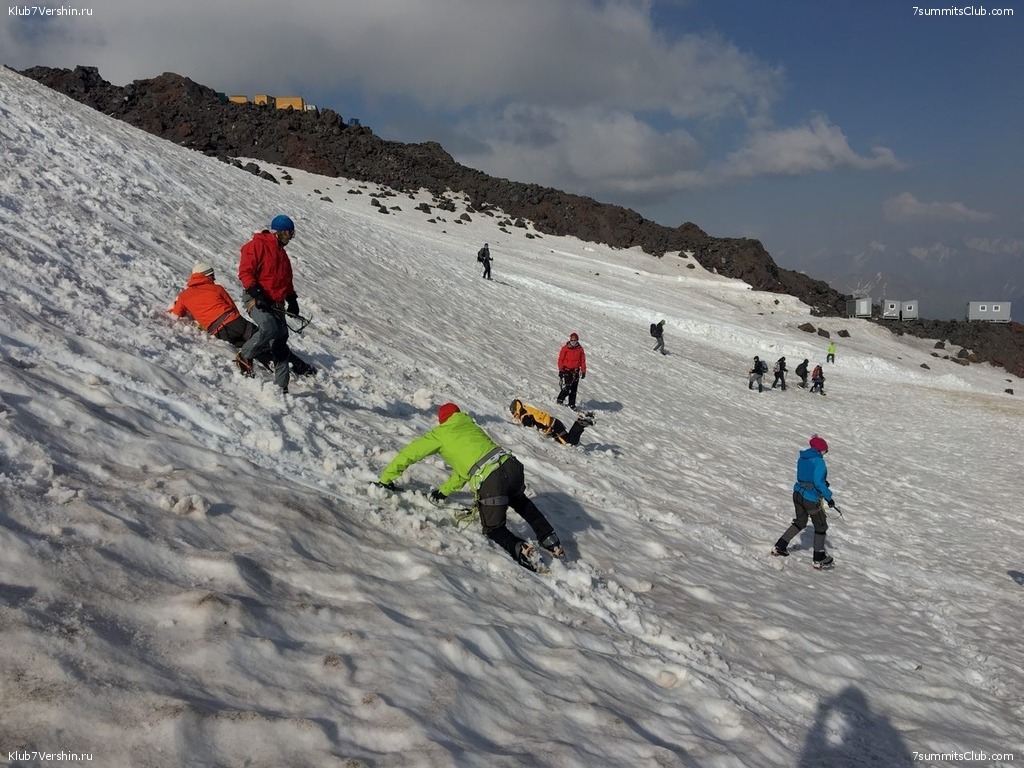 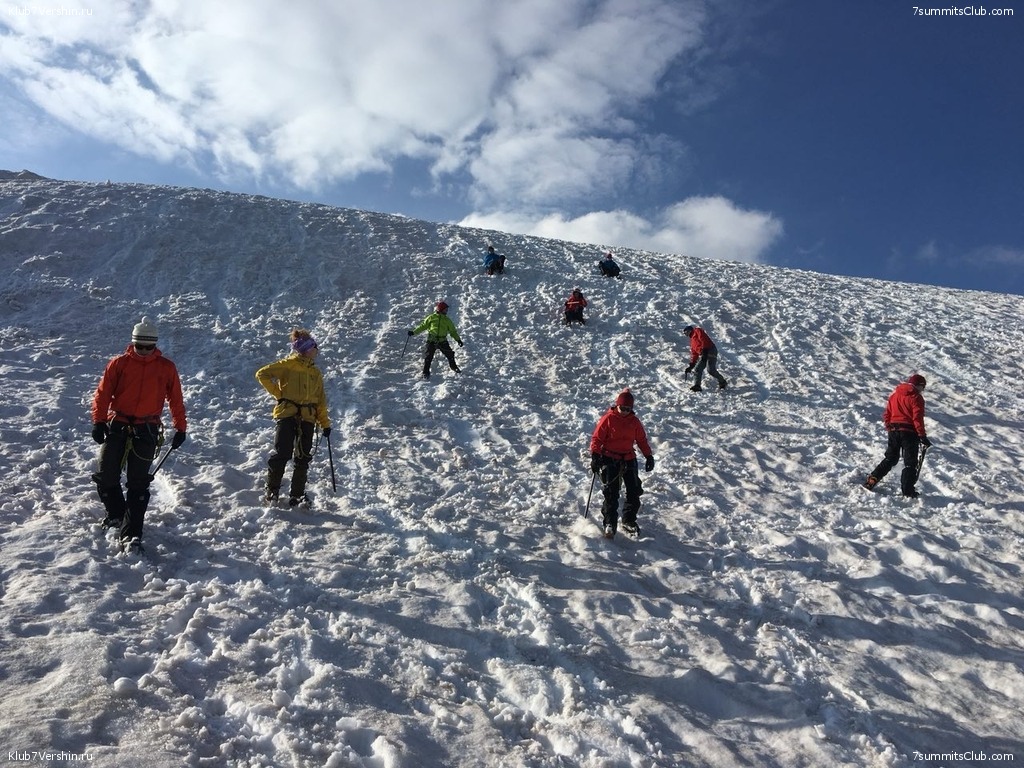 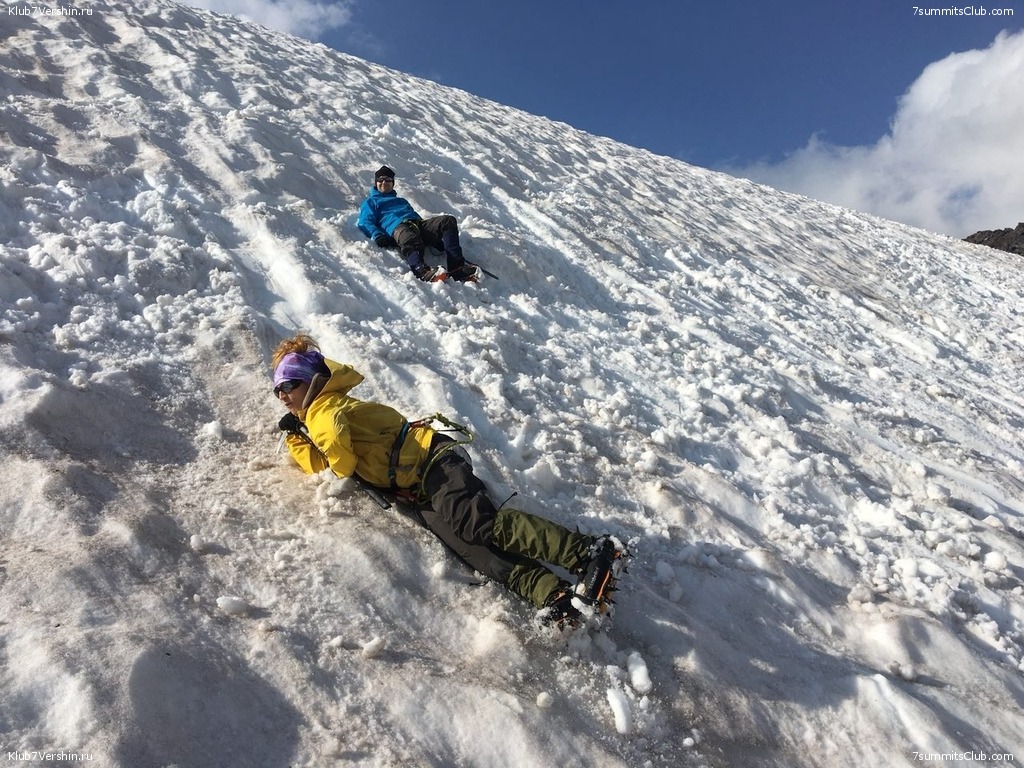 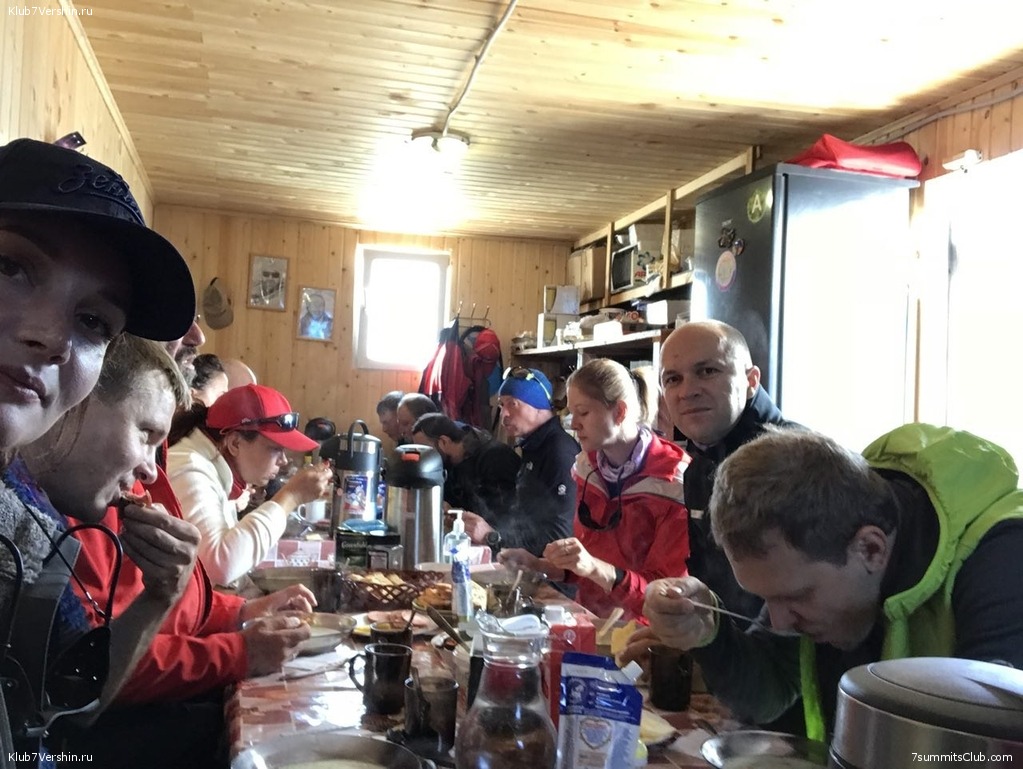