Nastya Kuznetsova, guide of the 7 Summits Club: news from Mexico. Today was the key day of our entire program - day assault on the highest volcano of North America, the peak of Orizaba. Today, January 3, our heroes are Vlad Moroz and Georgi Kuzmin who stood on the top. The support group has reached the height of 5200 m. Everyone is happy. Everyone got what they wanted. Although it was not easy. Initially the ascent was planned on the Northern slope of Orizaba. But, from the unfavourable state of the snow-ice slopes of the North, it was decided to make the ascent from the South. And there are nuances. There is almost no snow, but there are many talus slopes mixed with stone collapse and a protracted steep scree, with hidden ice. But, our male part of the team was able to overcome all obstacles and come out on top.

Now the whole group is resting after the storm in the shelter Tapan and is preparing to return to Mexico. 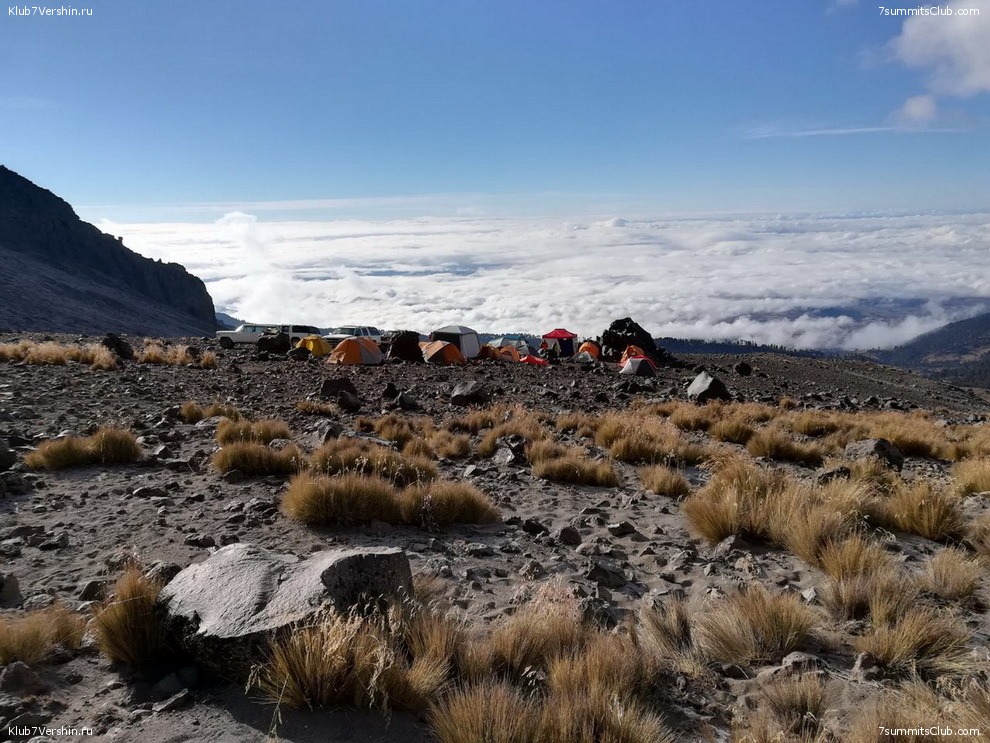 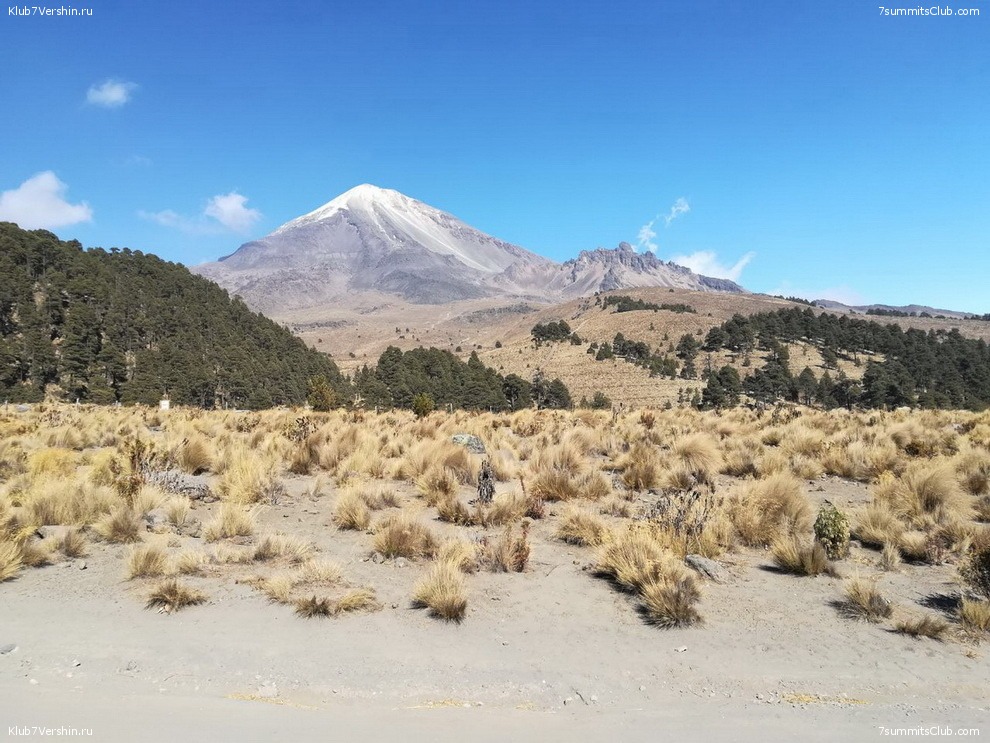 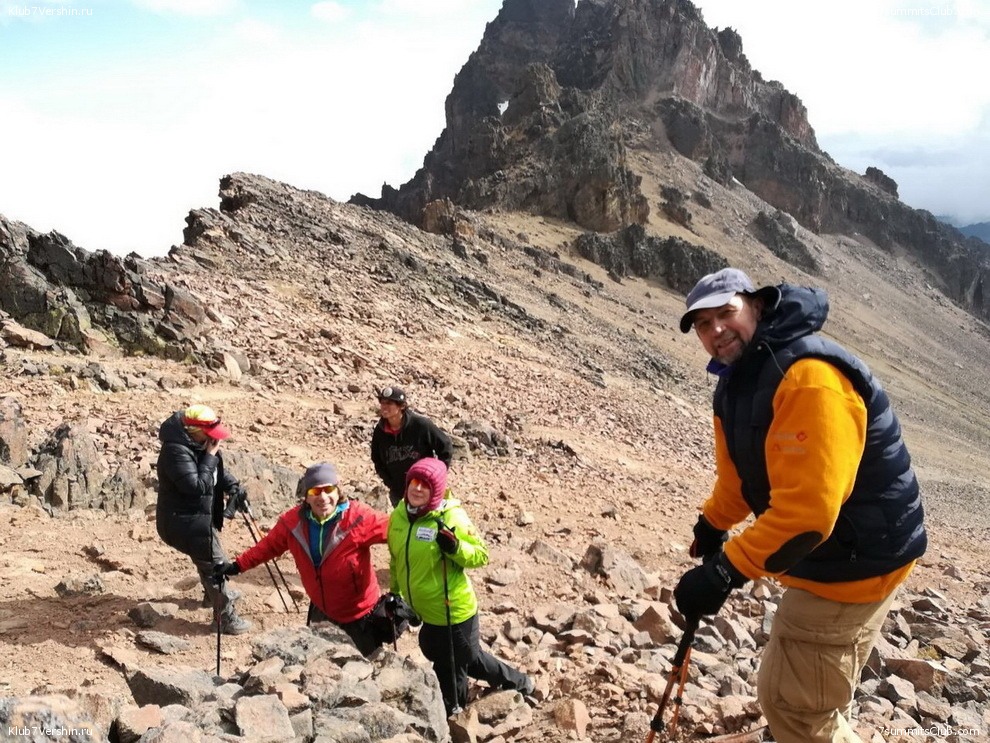 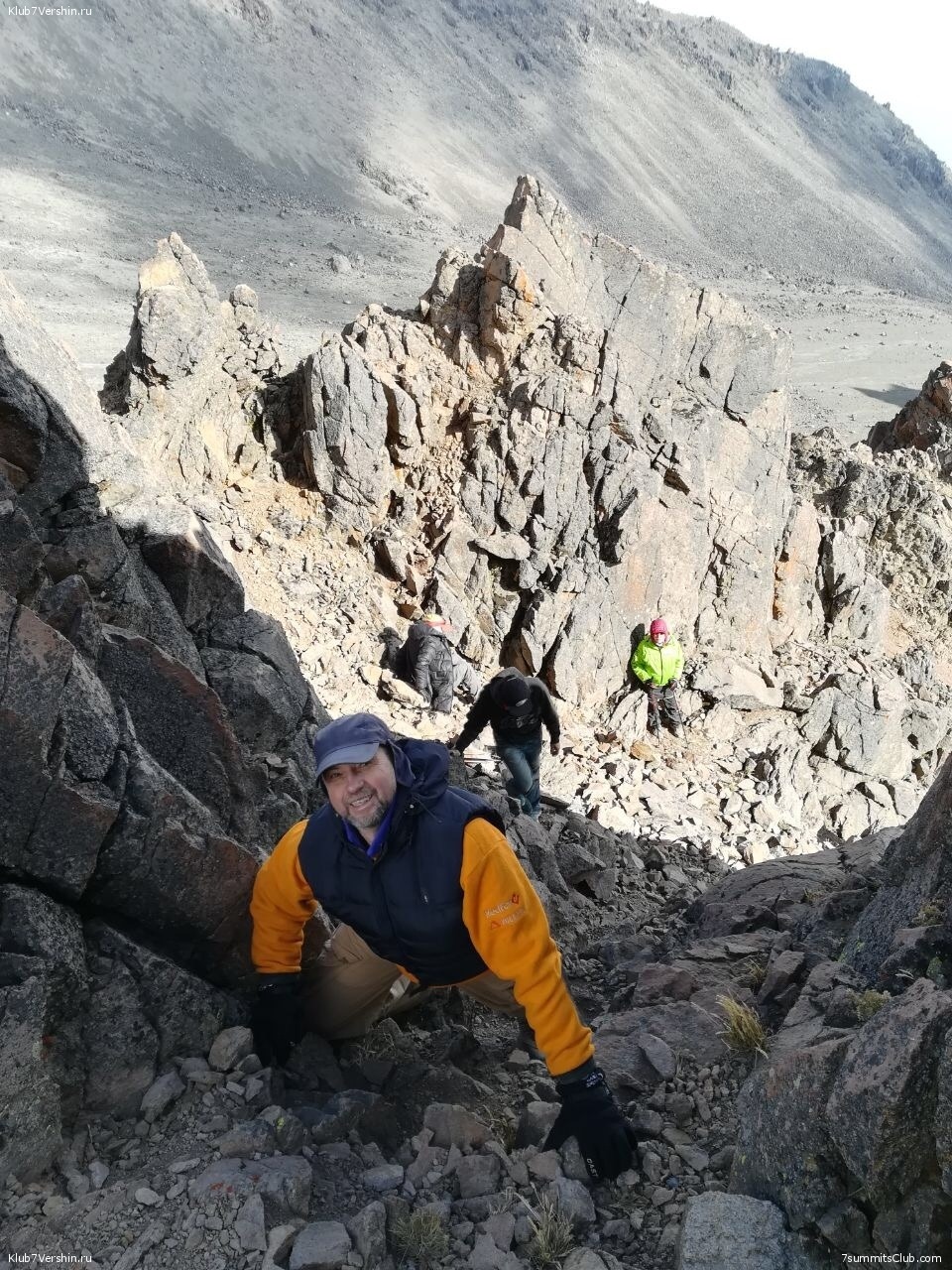 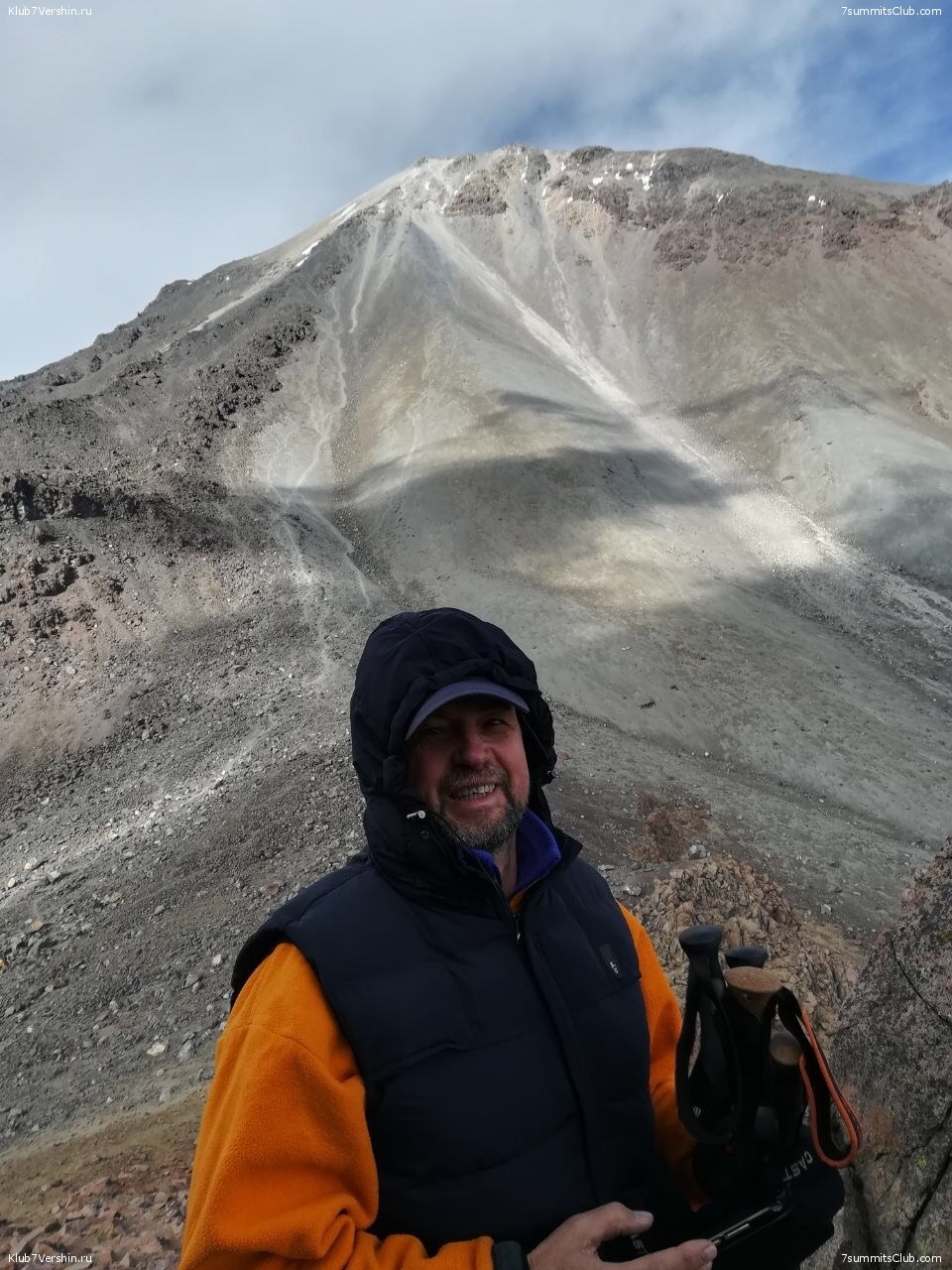 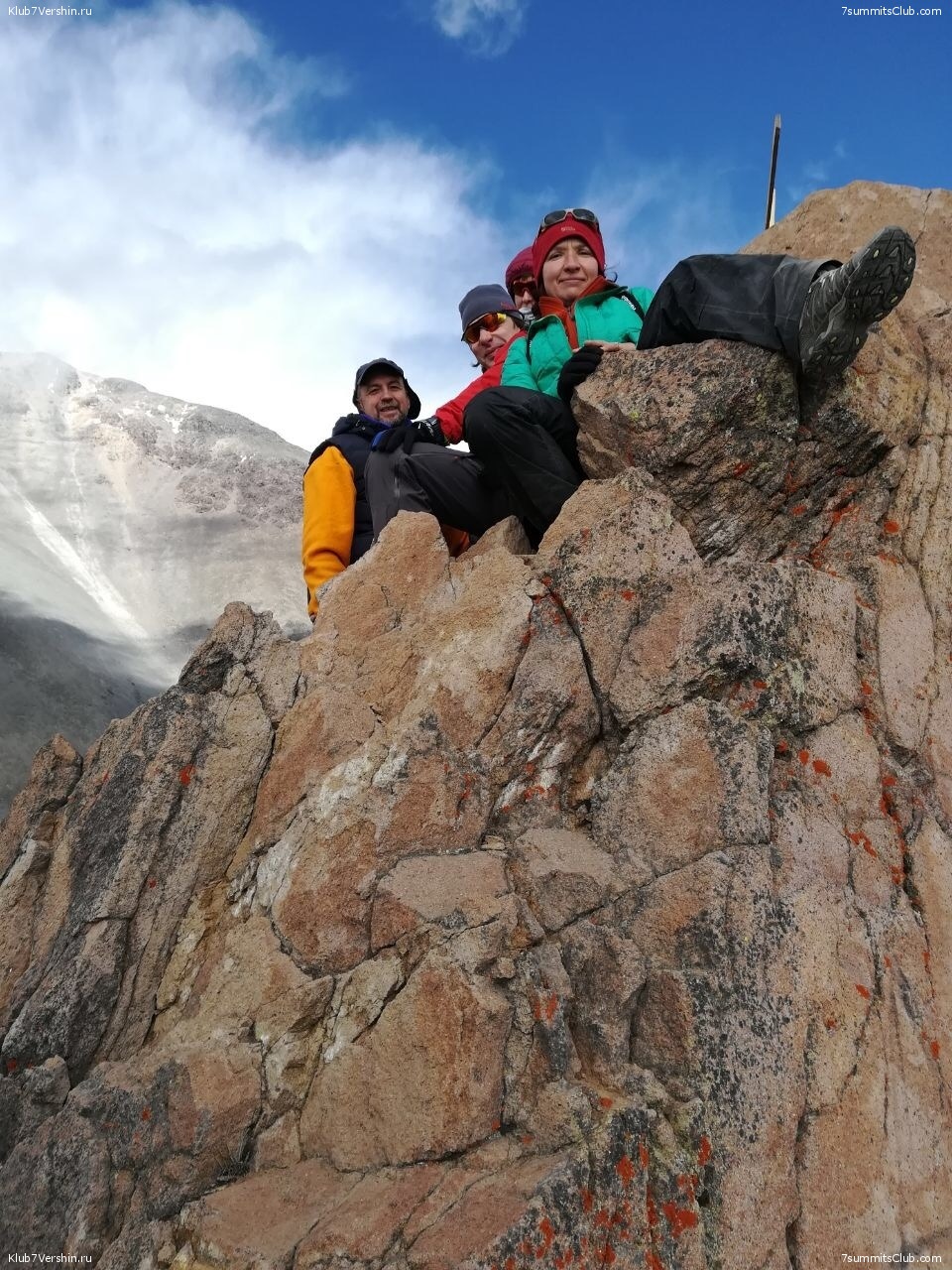 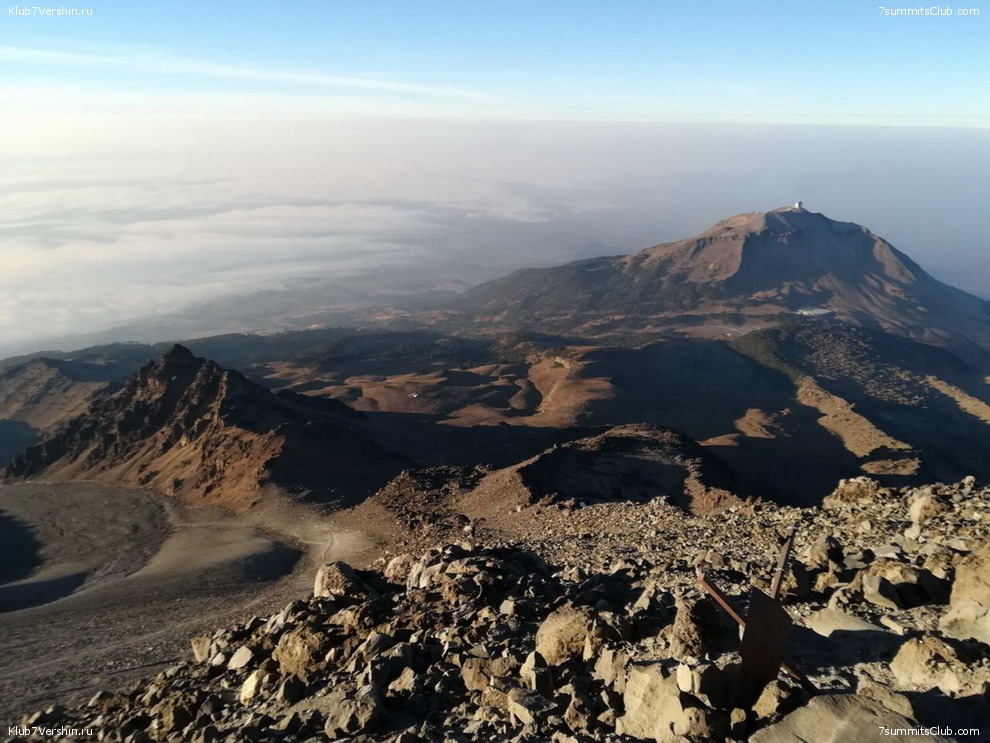 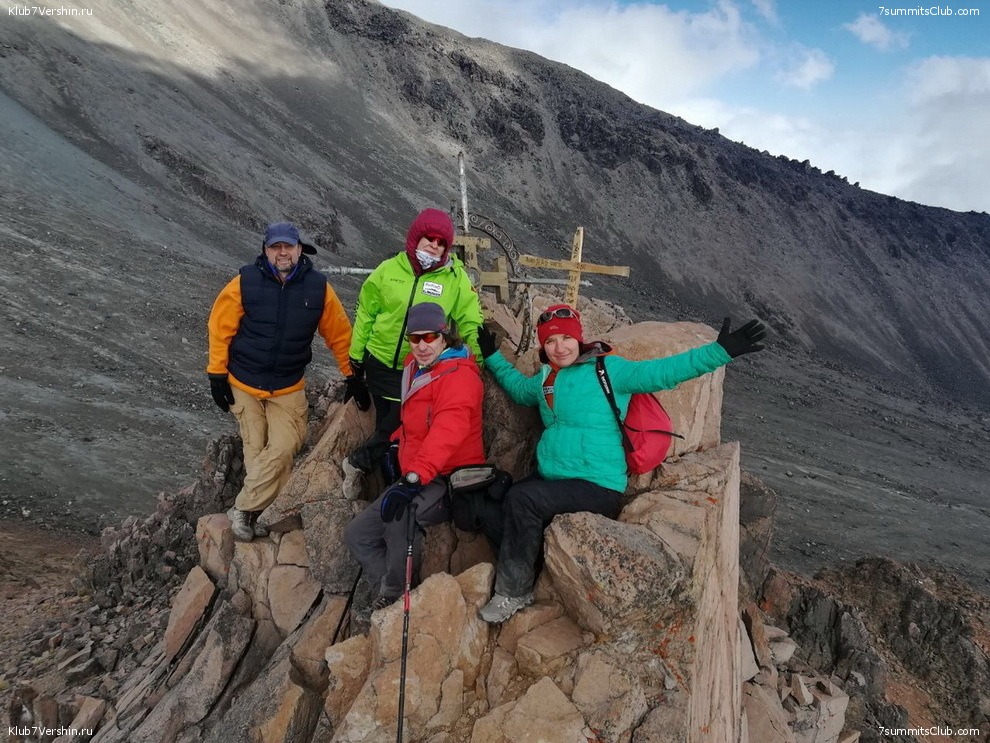 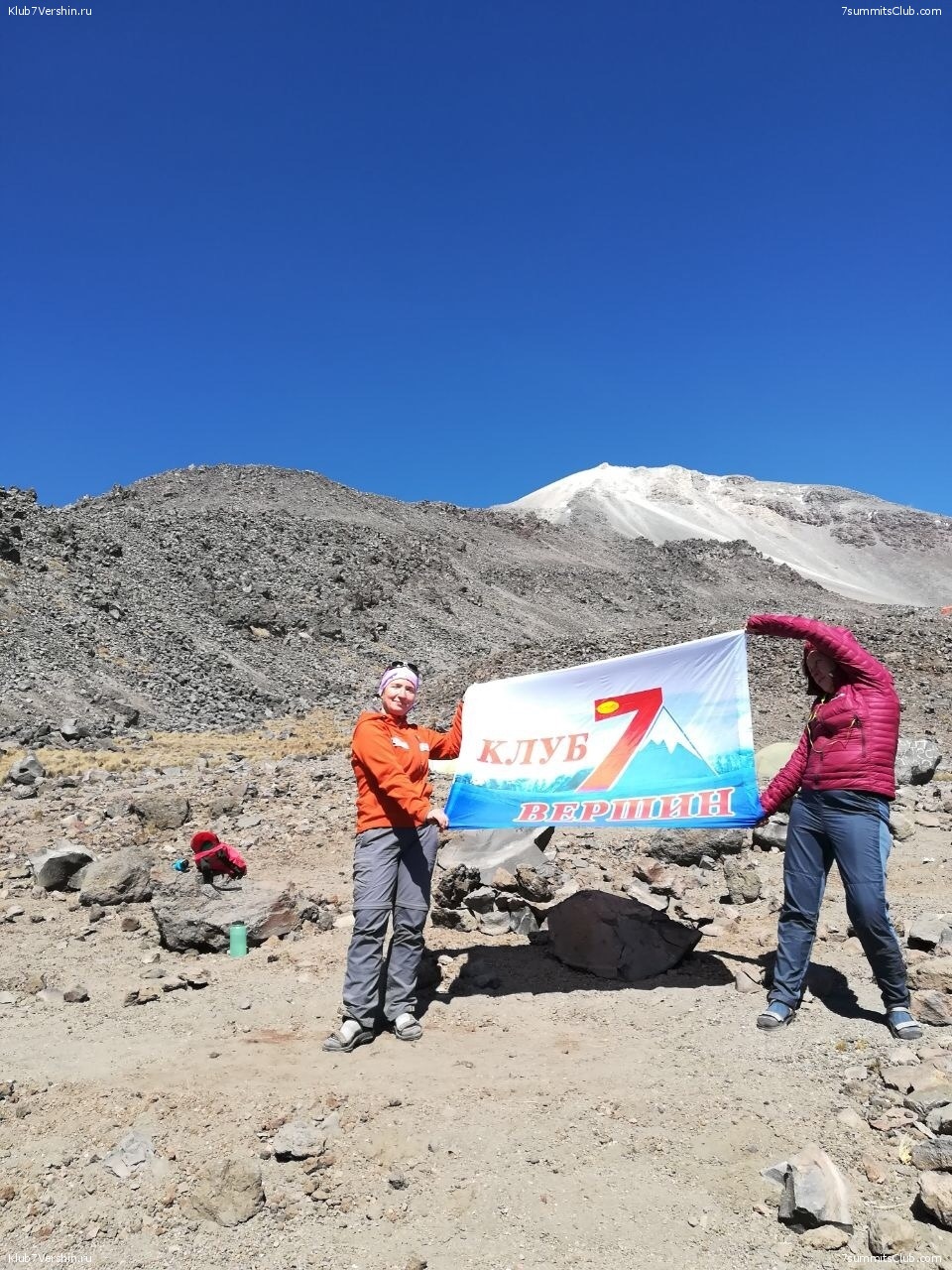 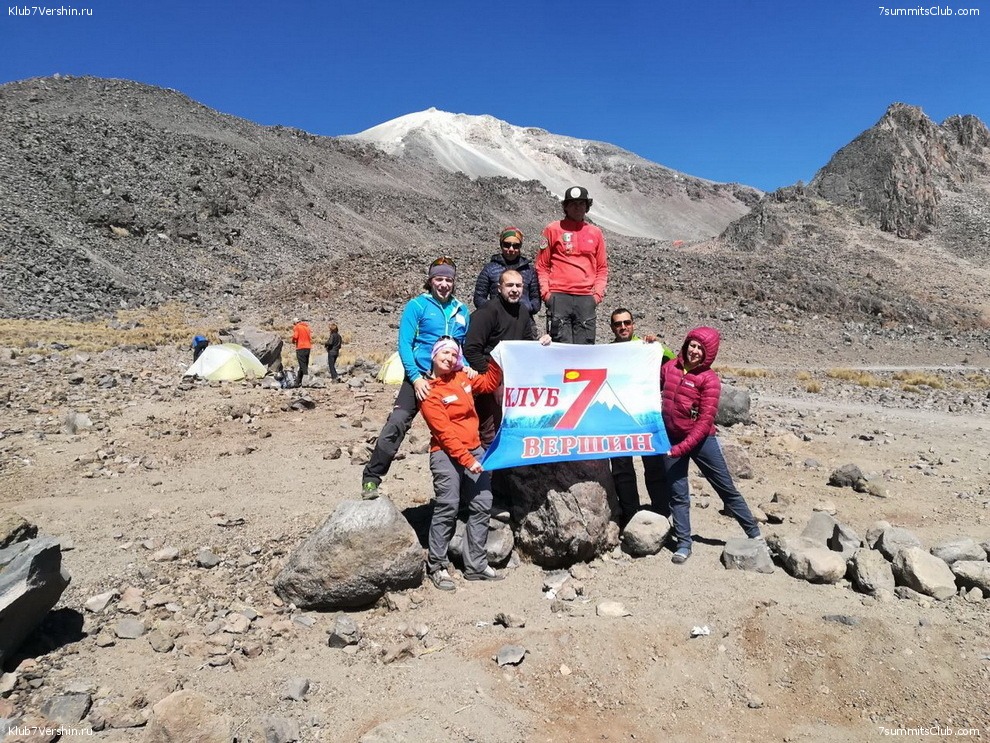 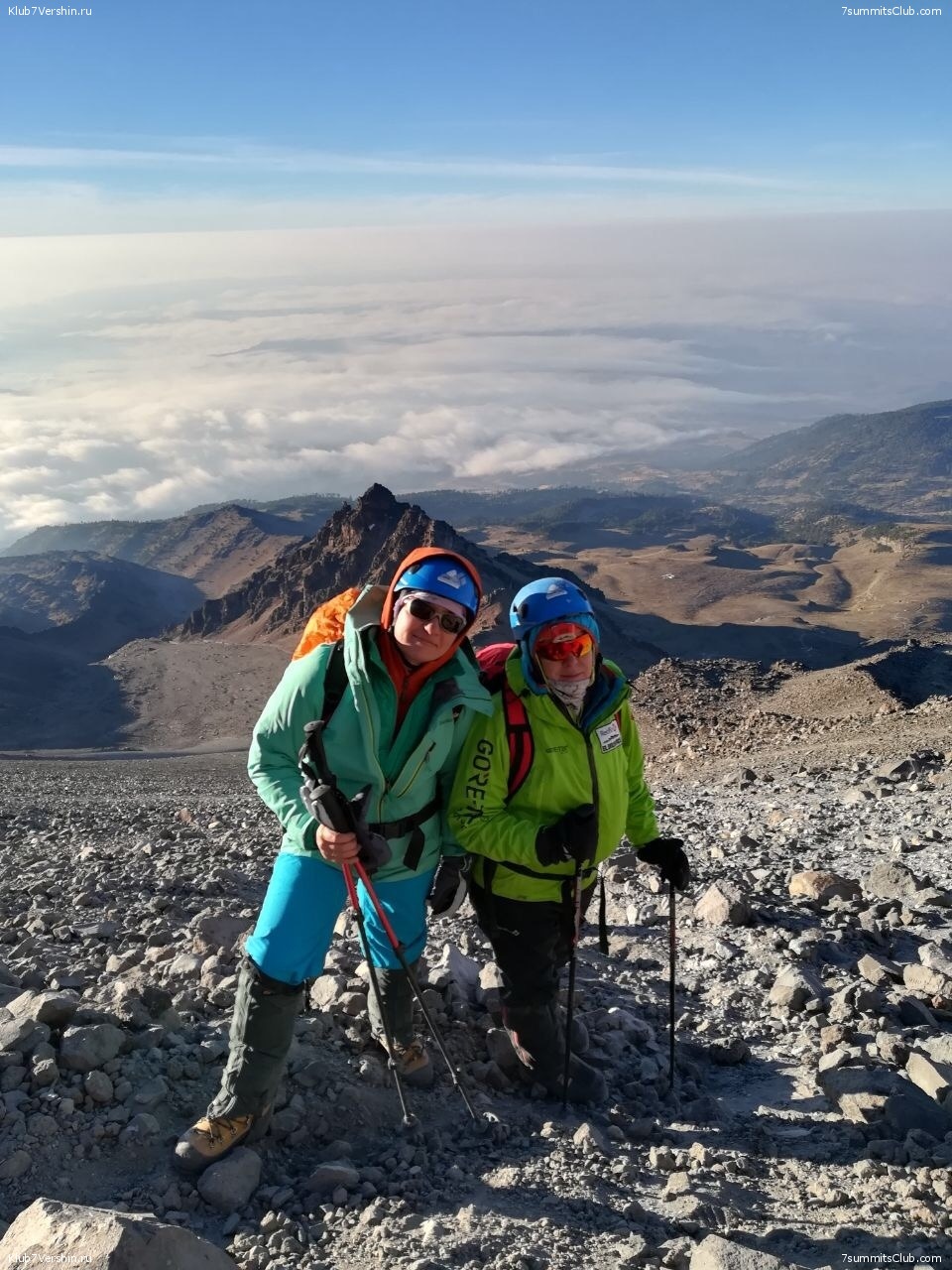 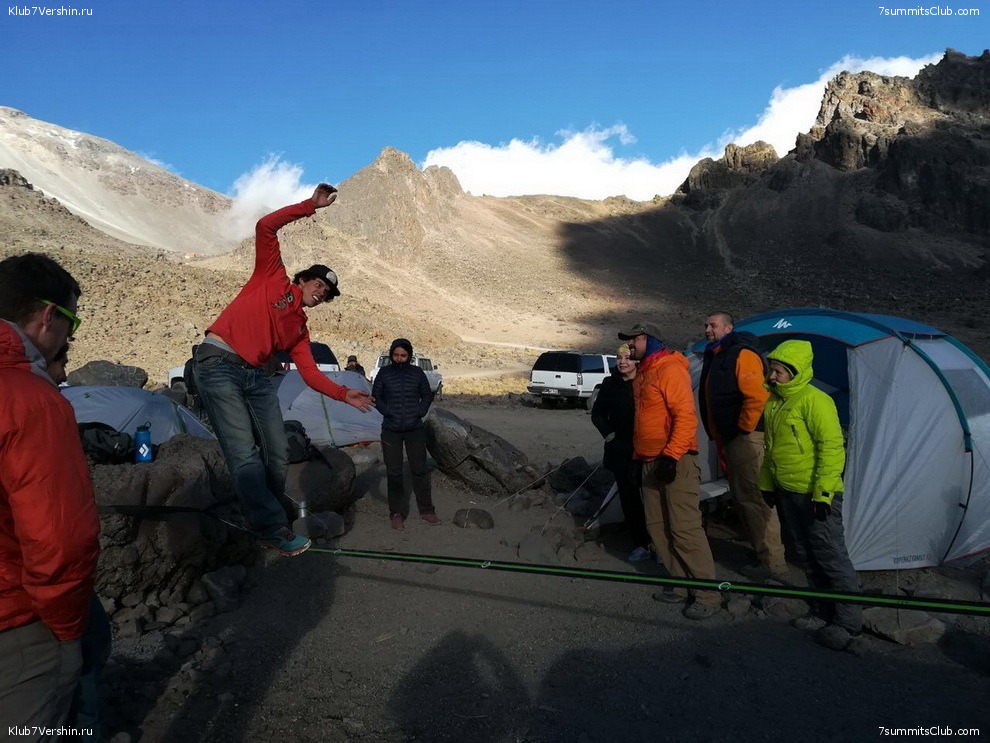 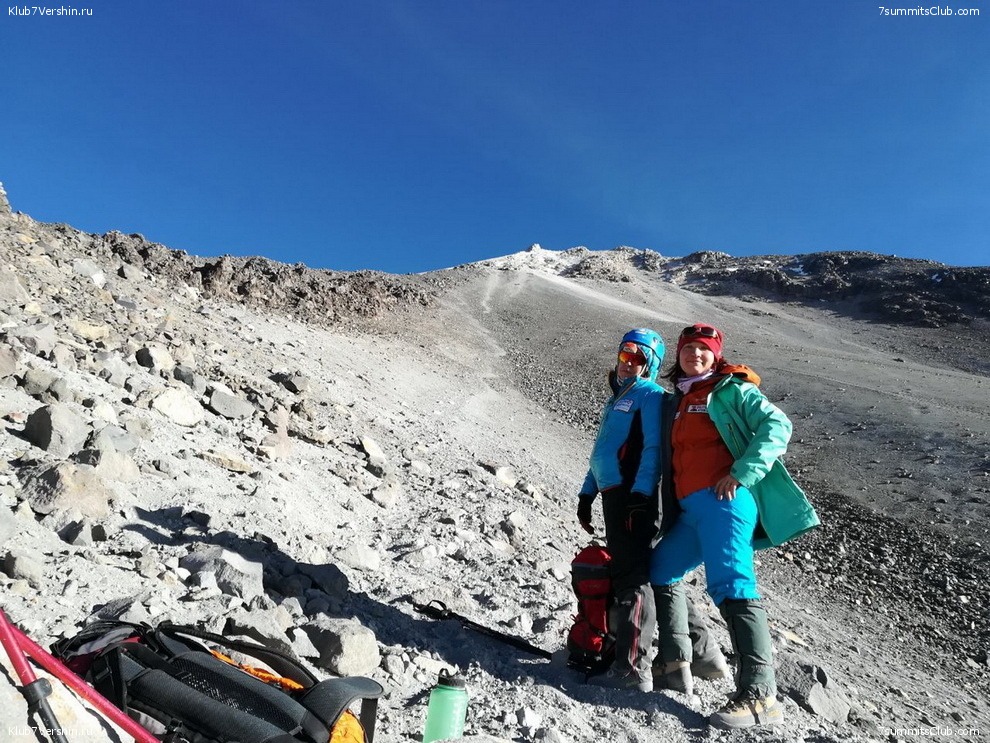 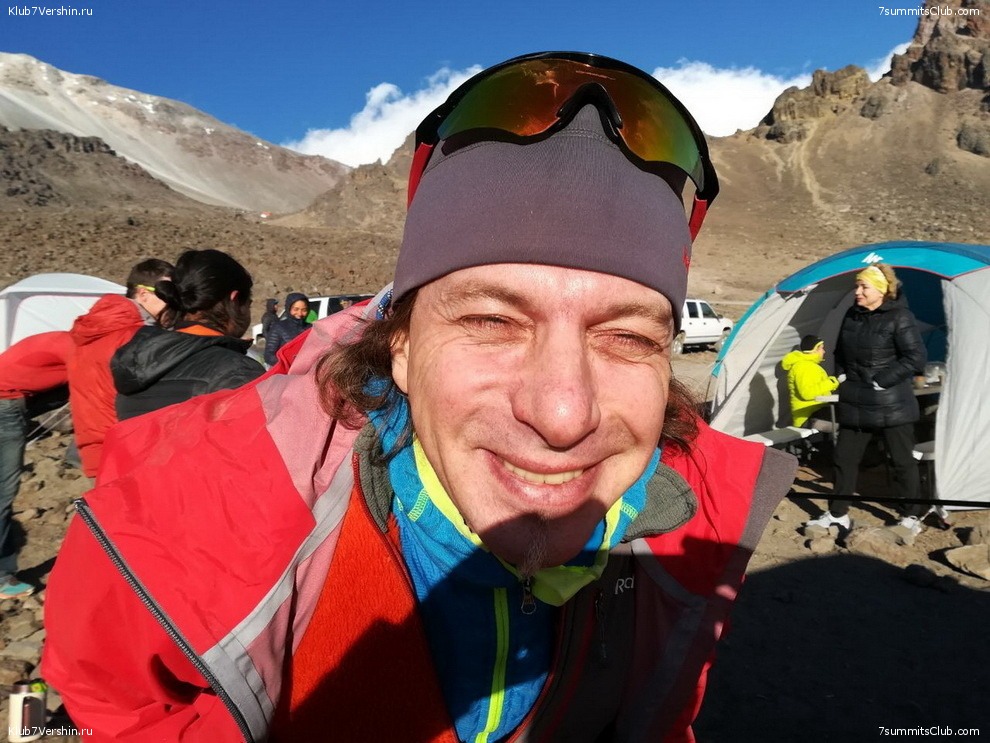 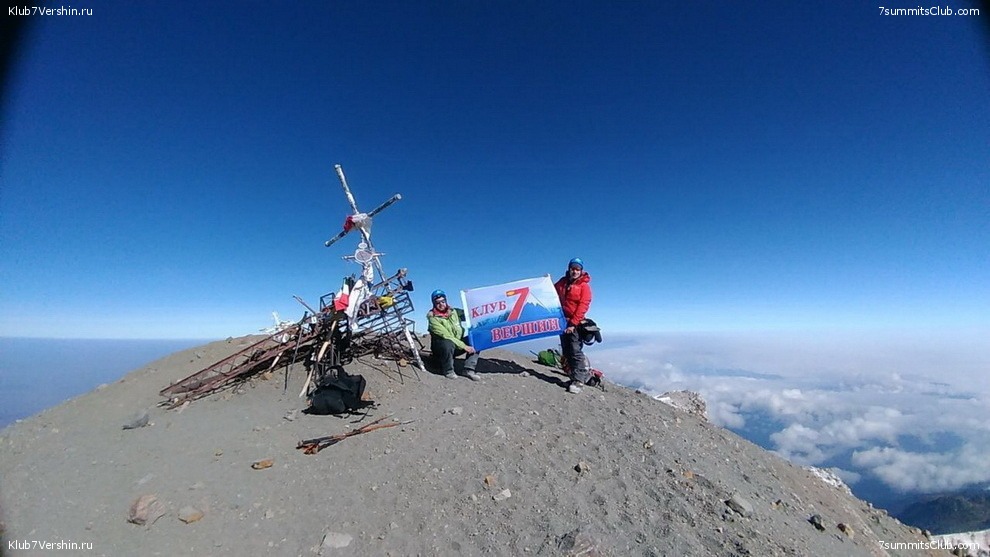 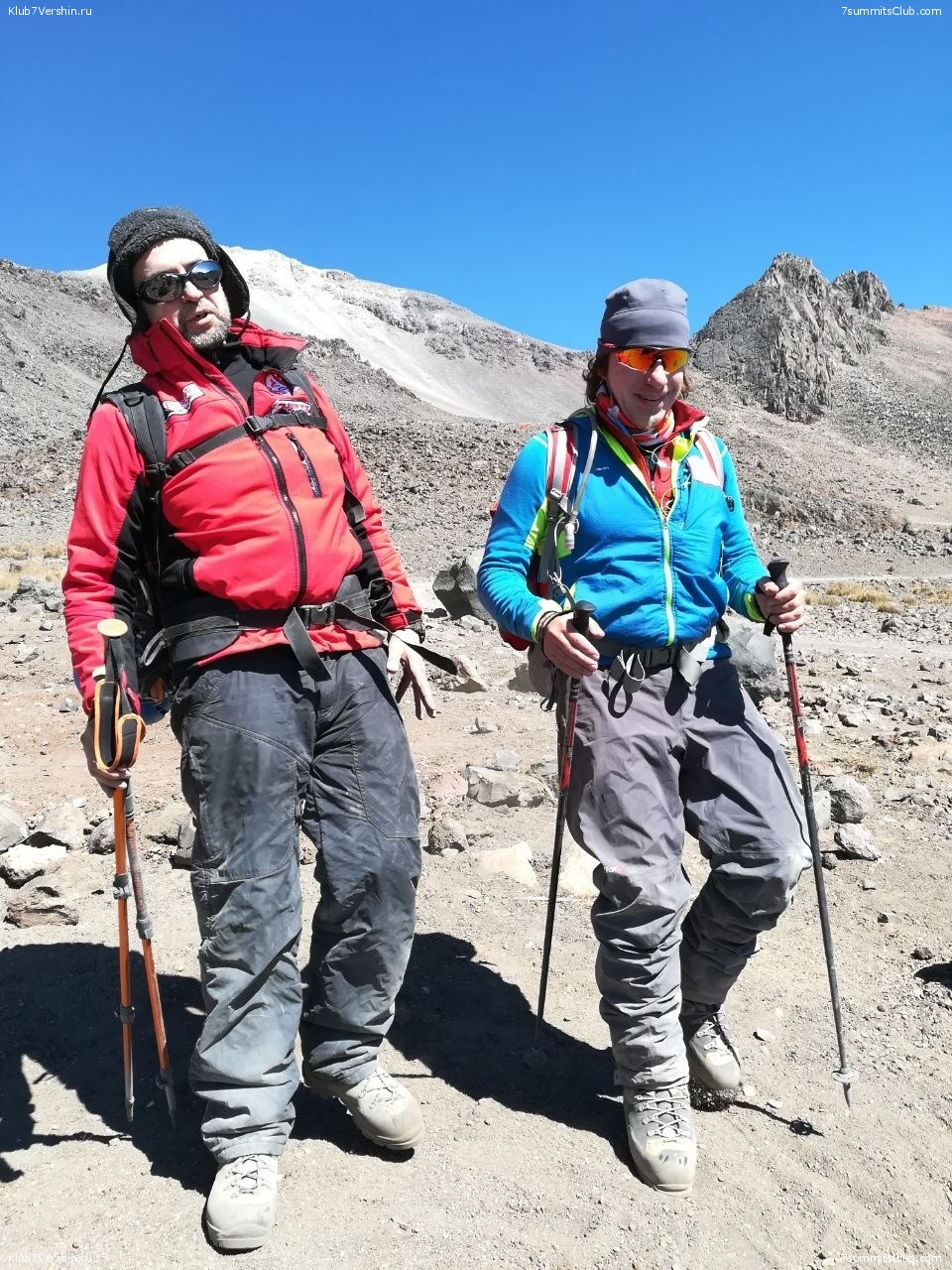 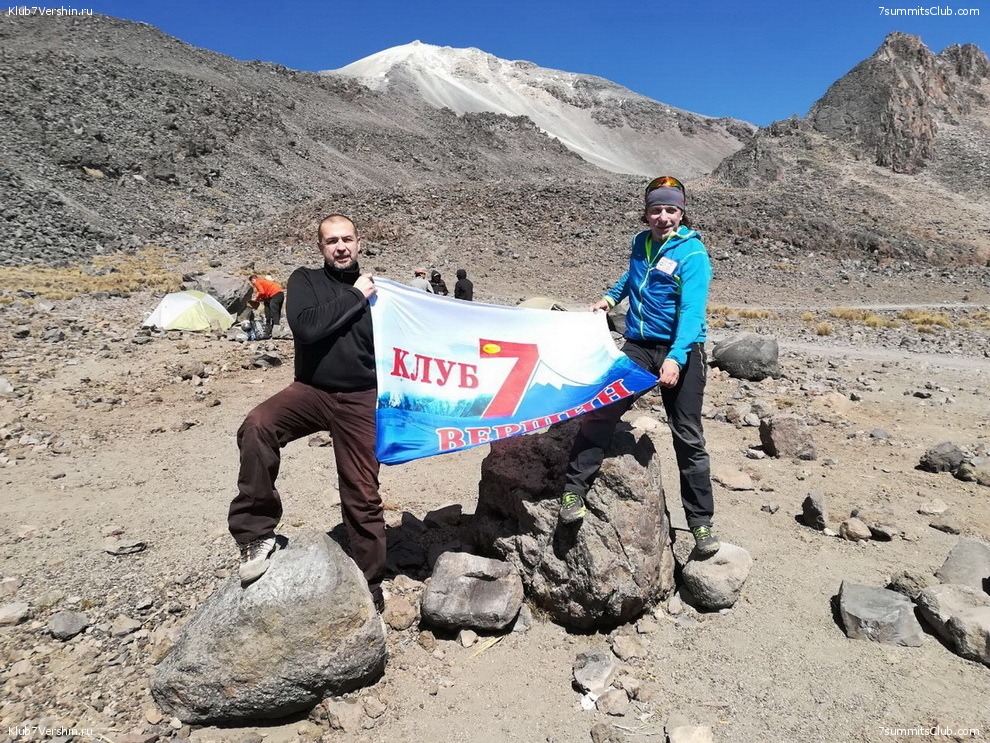 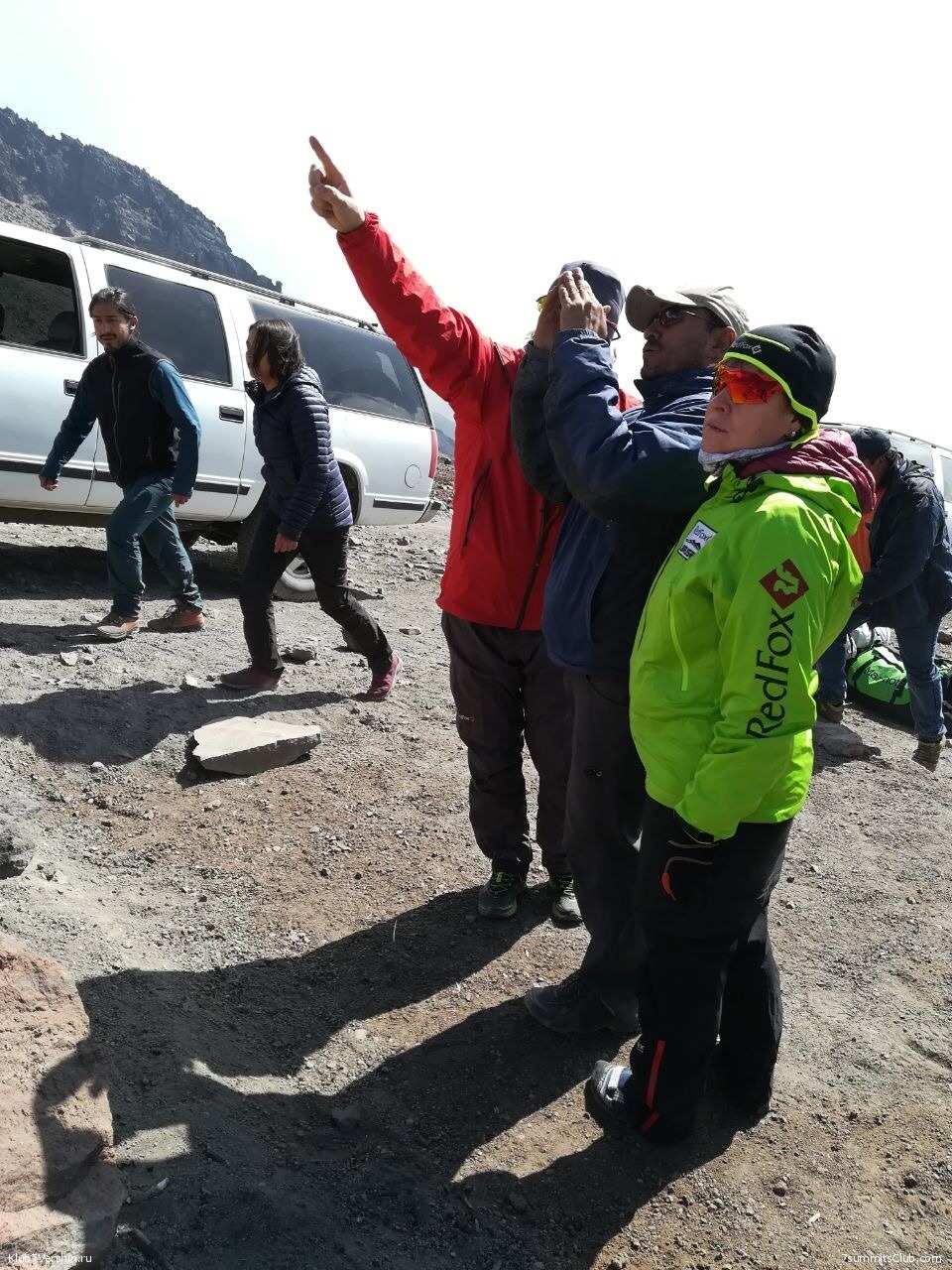