News from the team of Alex Abramov from Lenin Peak. On July 19, the entire team, 12 participants and 5 guides, climbed to the top of Razdelnaya 6134m. During the ascent, on a steep slope, the guide of our team, Boris Dedeshko, the owner of the Golden Ice Axe and one of the strongest climbers of Kazakhstan, saved the life of a climber from the team climbing parallel with us.

When Boris's team traversed a steep snow-ice slope at the exit to 5600m, an uncontrolled fall began from the top of the slope by a climber from a neighboring team. The slide could continue for another 200 m with a flight to a rocky area. Boris, in a jump, risking his life, stopped the fall and fixed the climber on the slope. Thank him for this act!

After spending two nights at an altitude of 5300 in order to acclimatize, our entire team yesterday, July 20, went down to rest in Camp-1 at 4400m. The weather at Lenin Peak is consistently bad. Since the beginning of the season, only 3 people have reached the top. 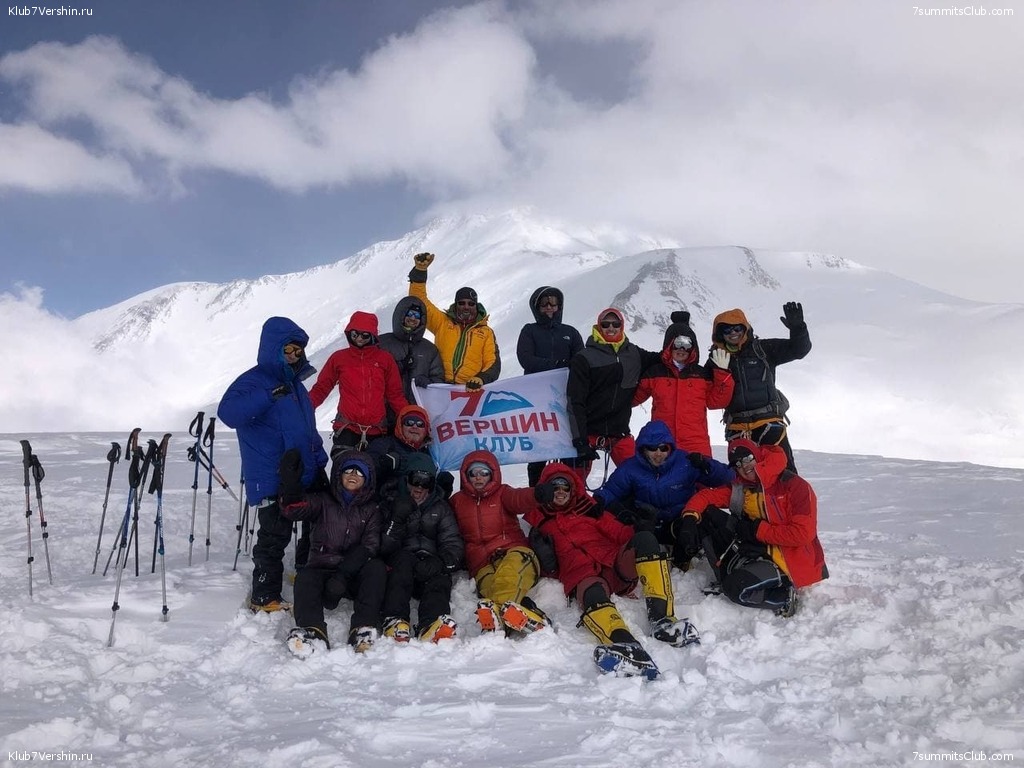 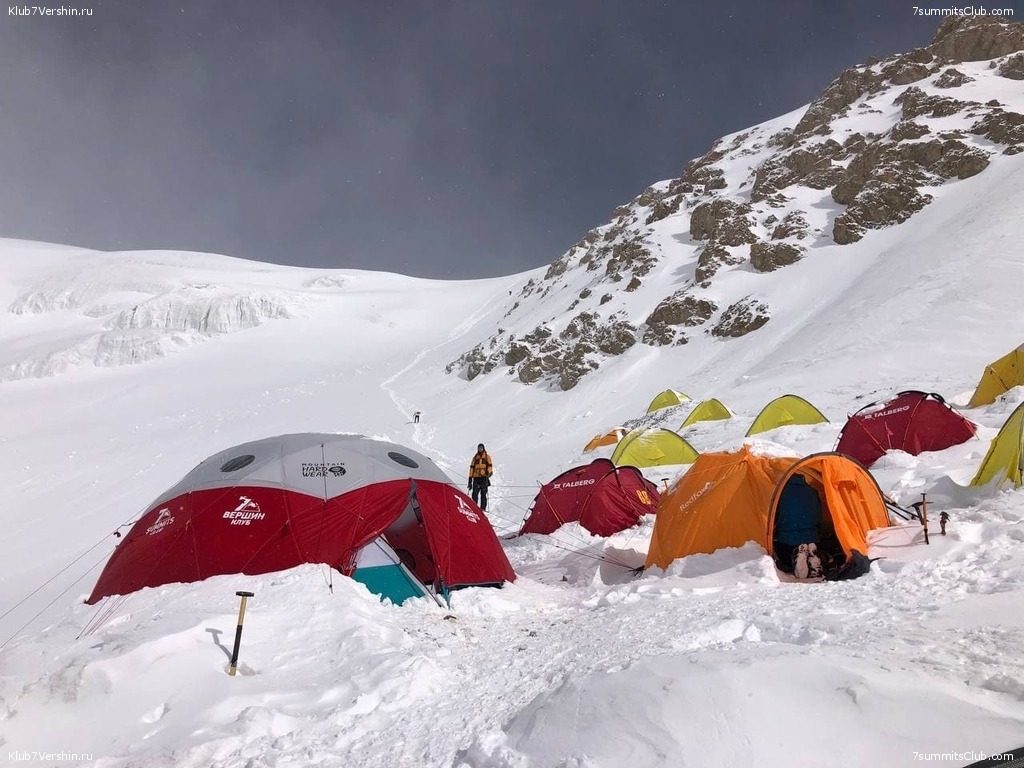 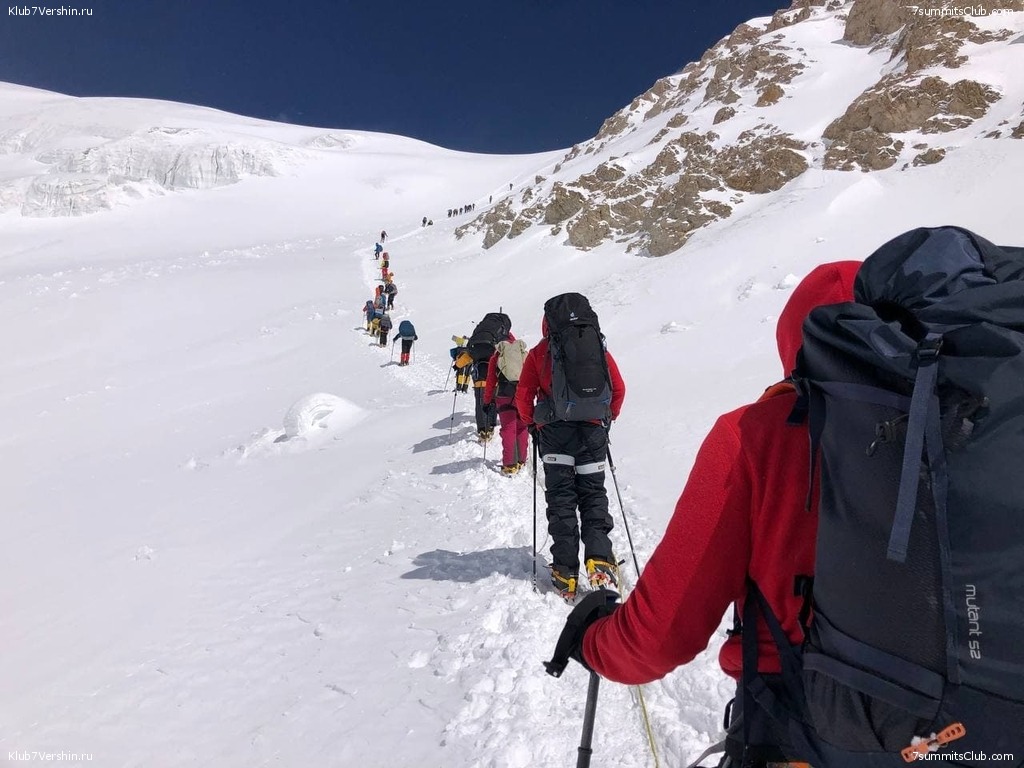 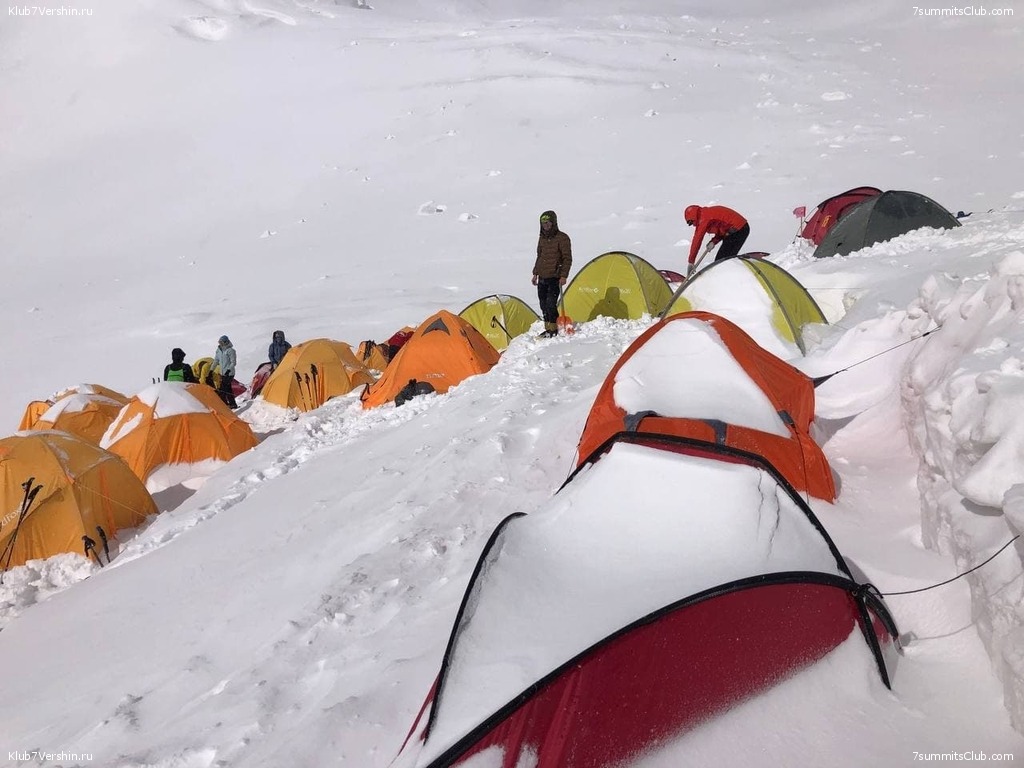 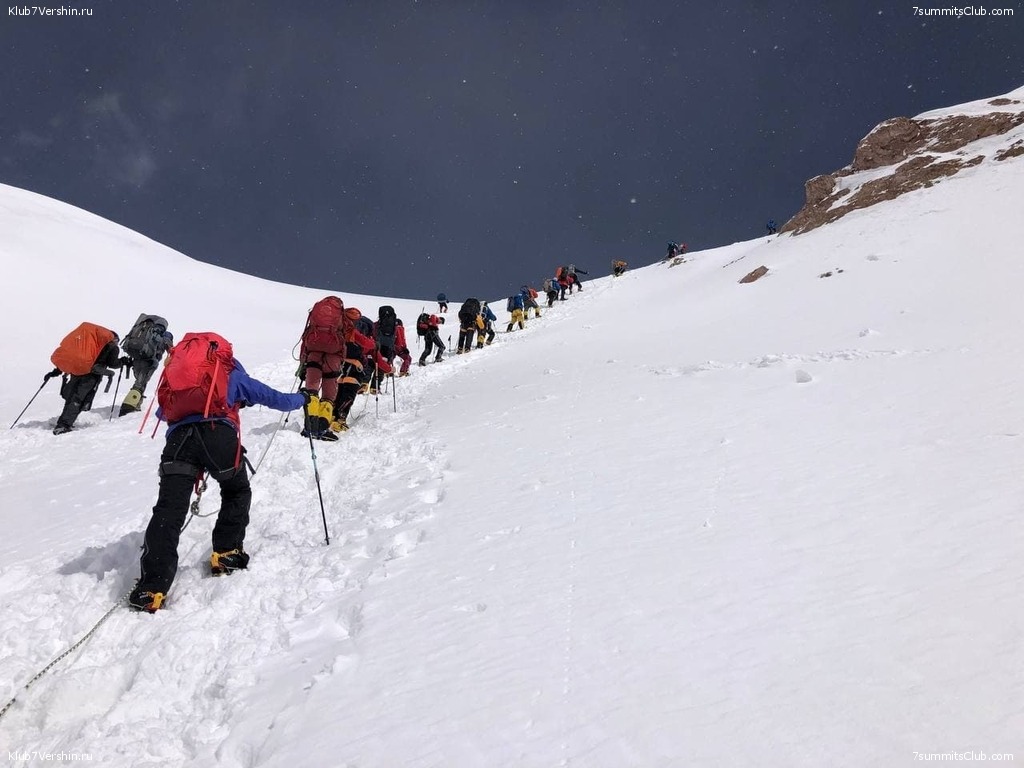 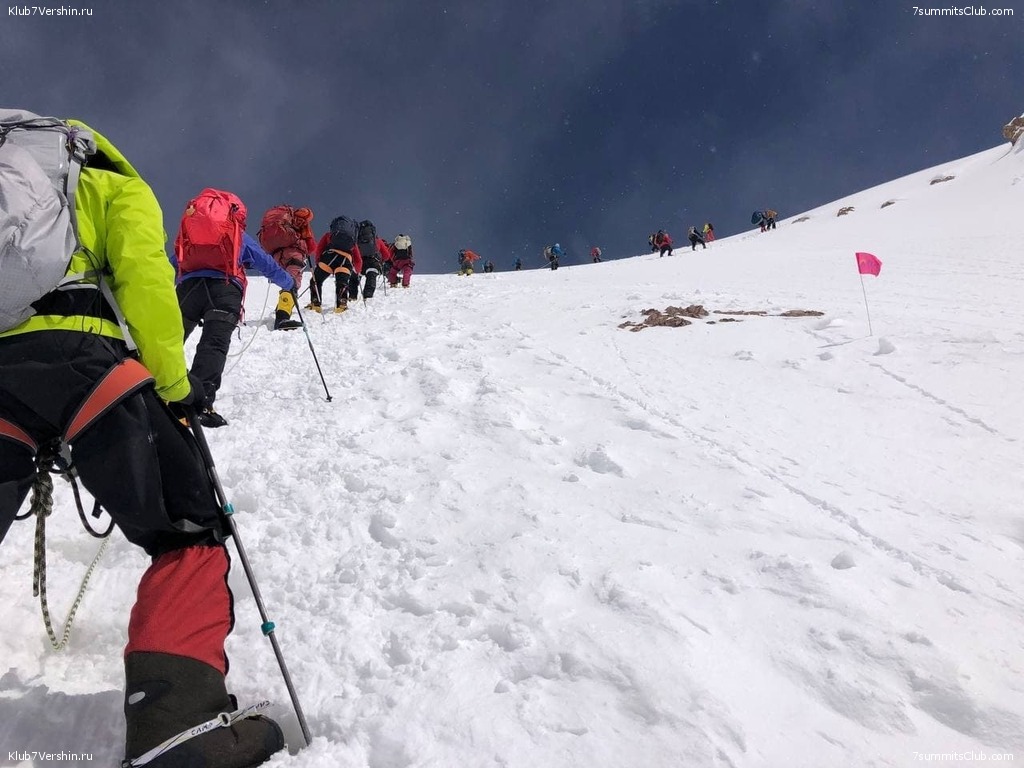 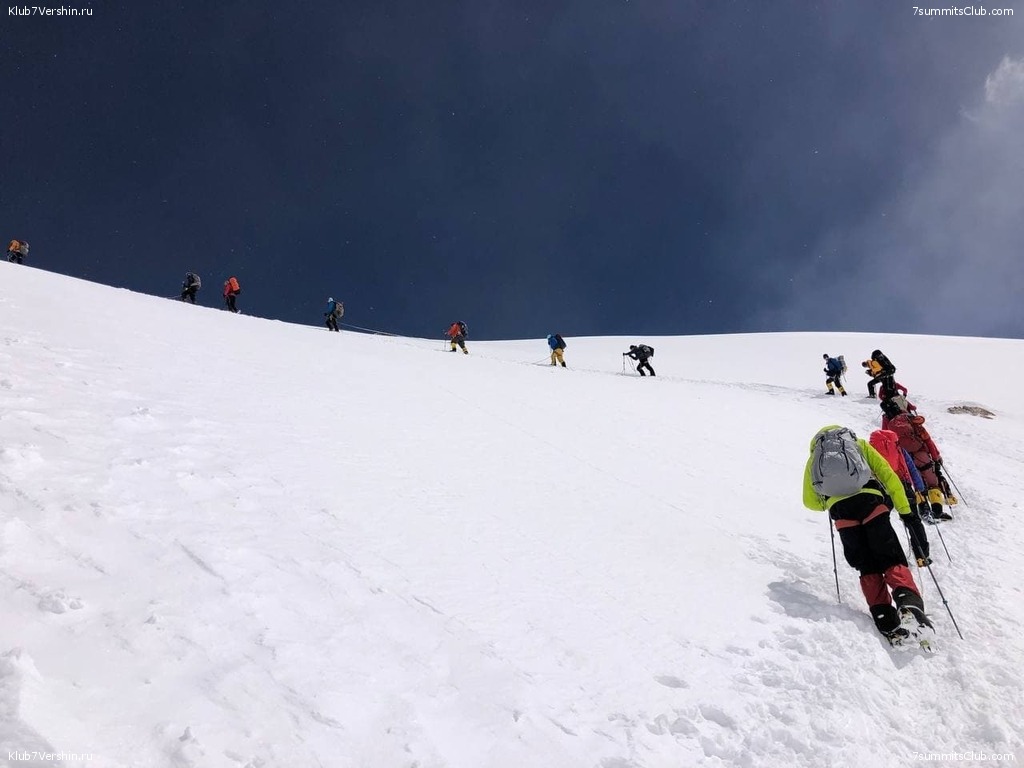 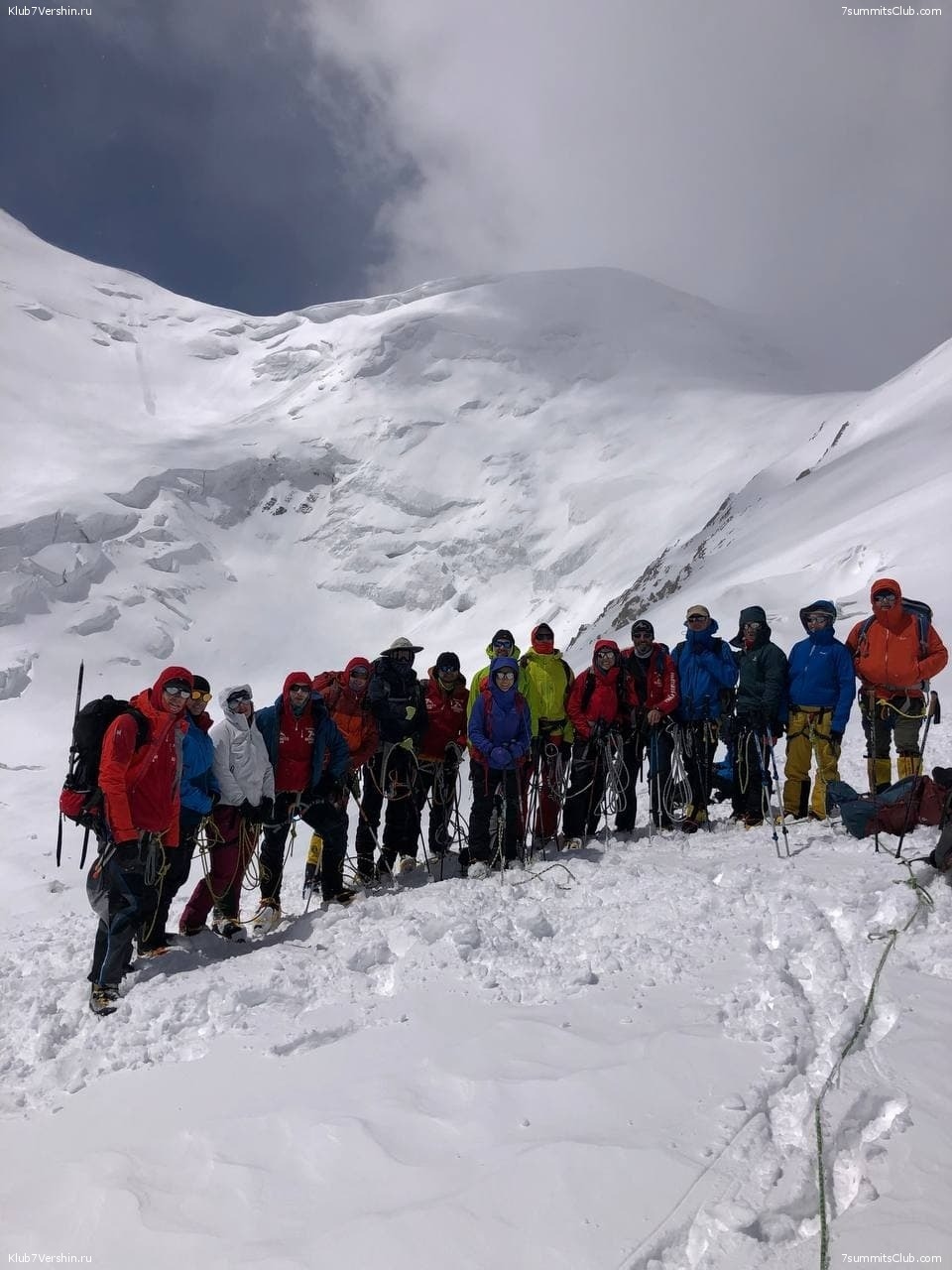 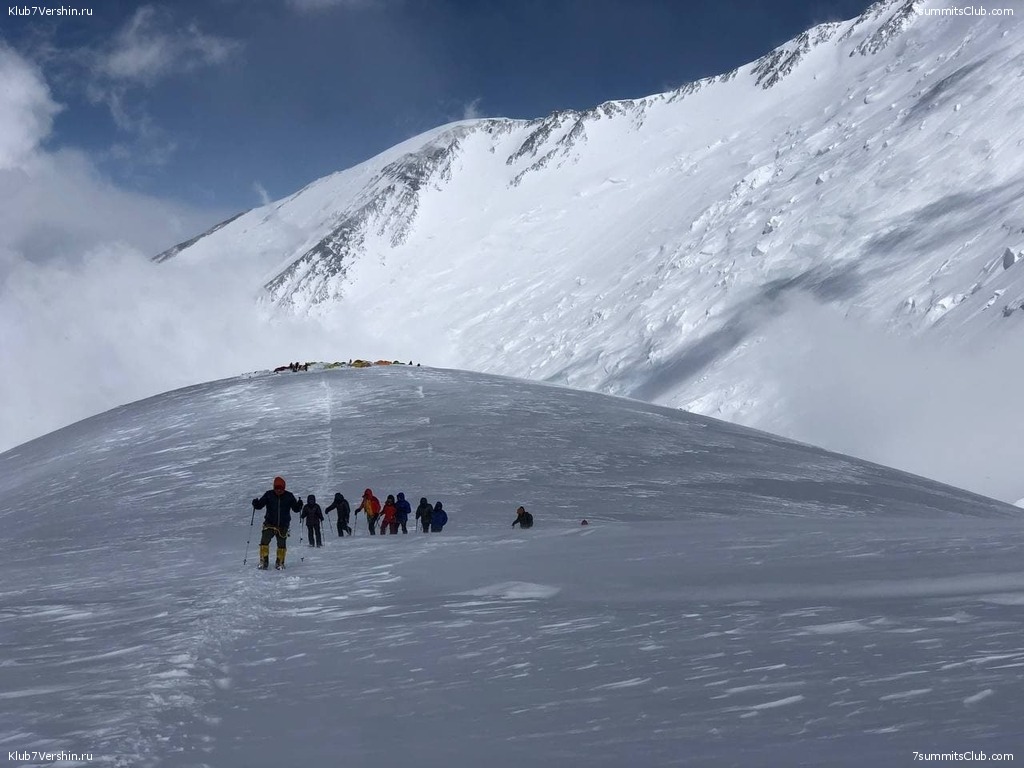 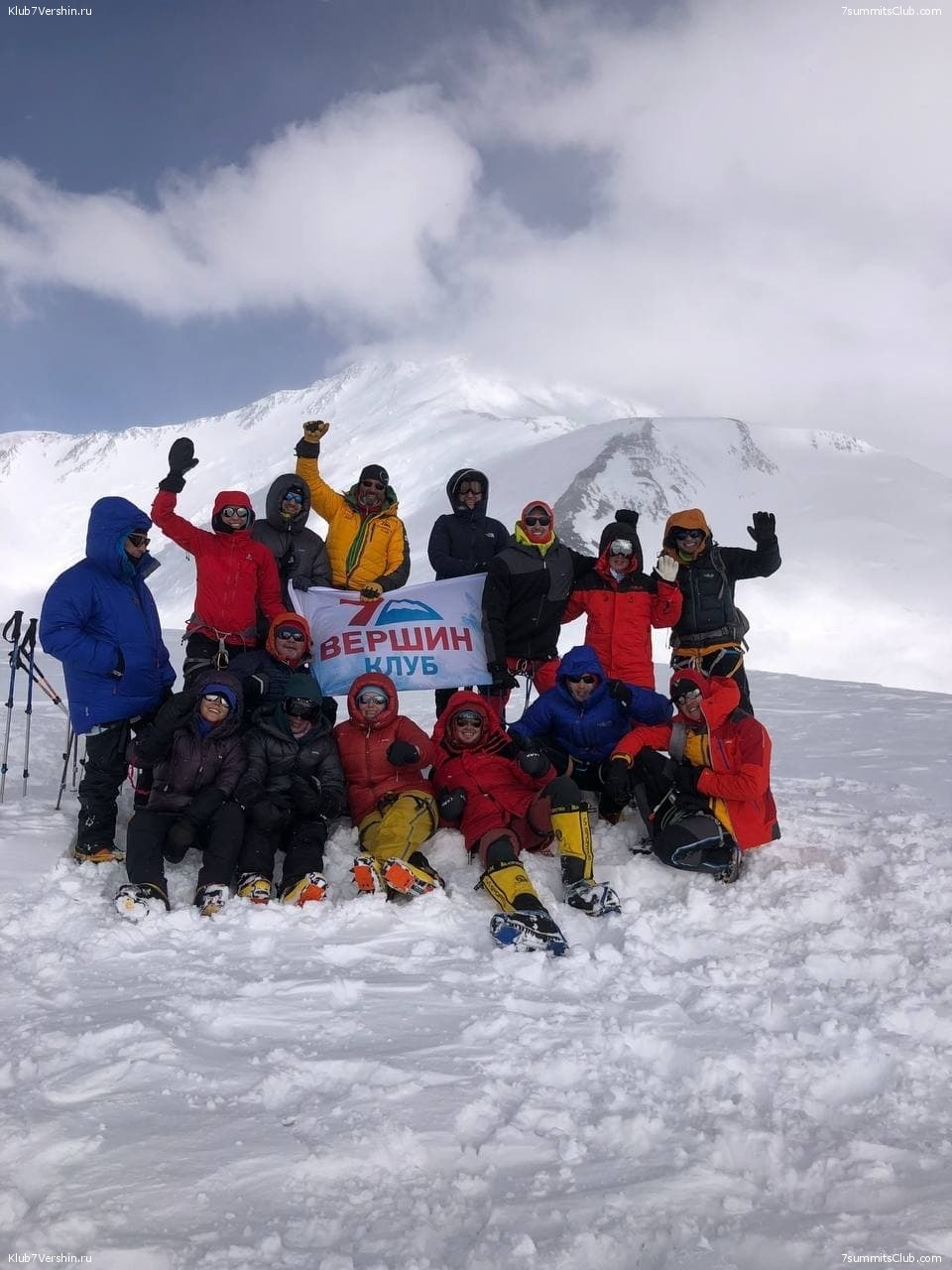 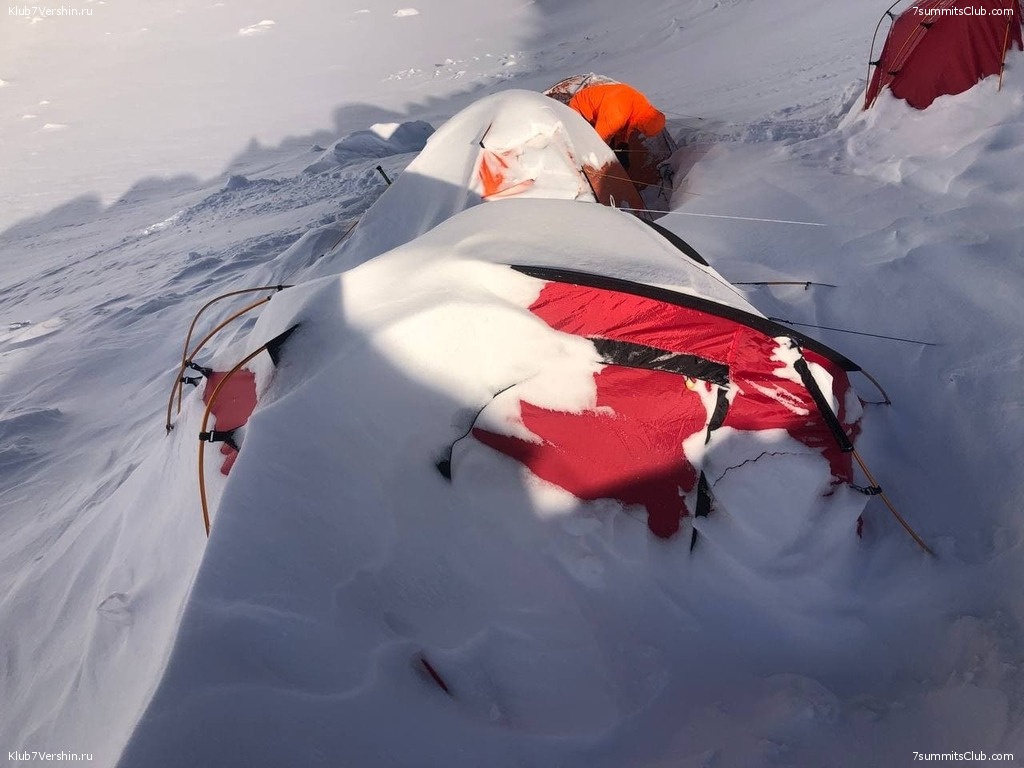 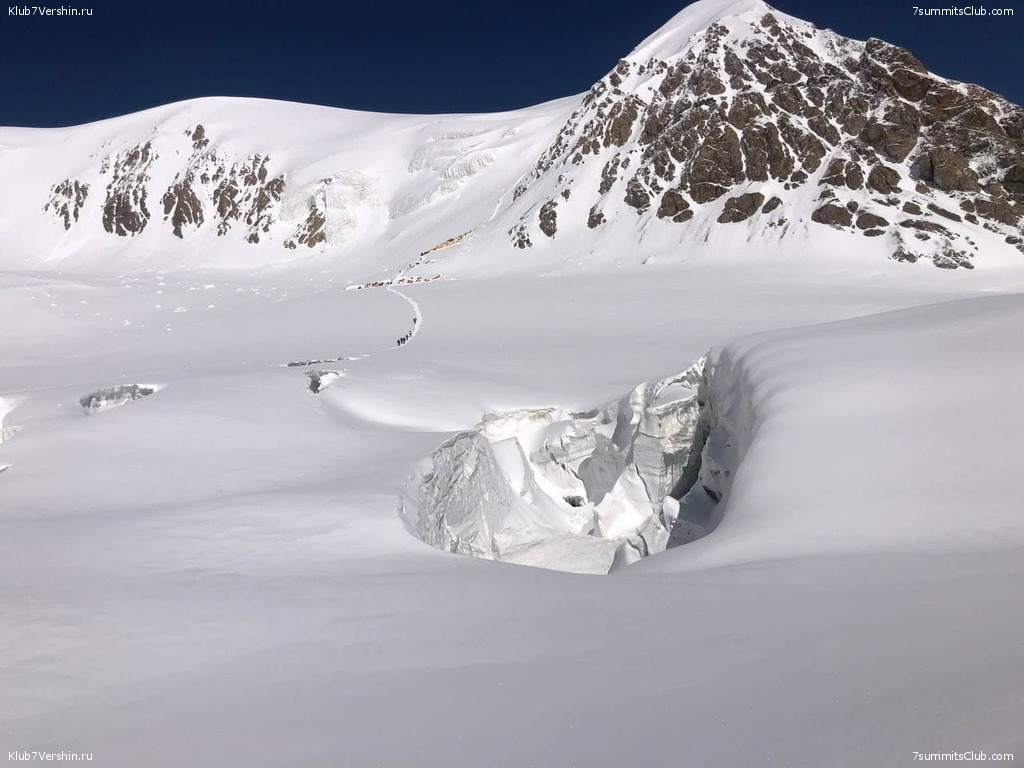 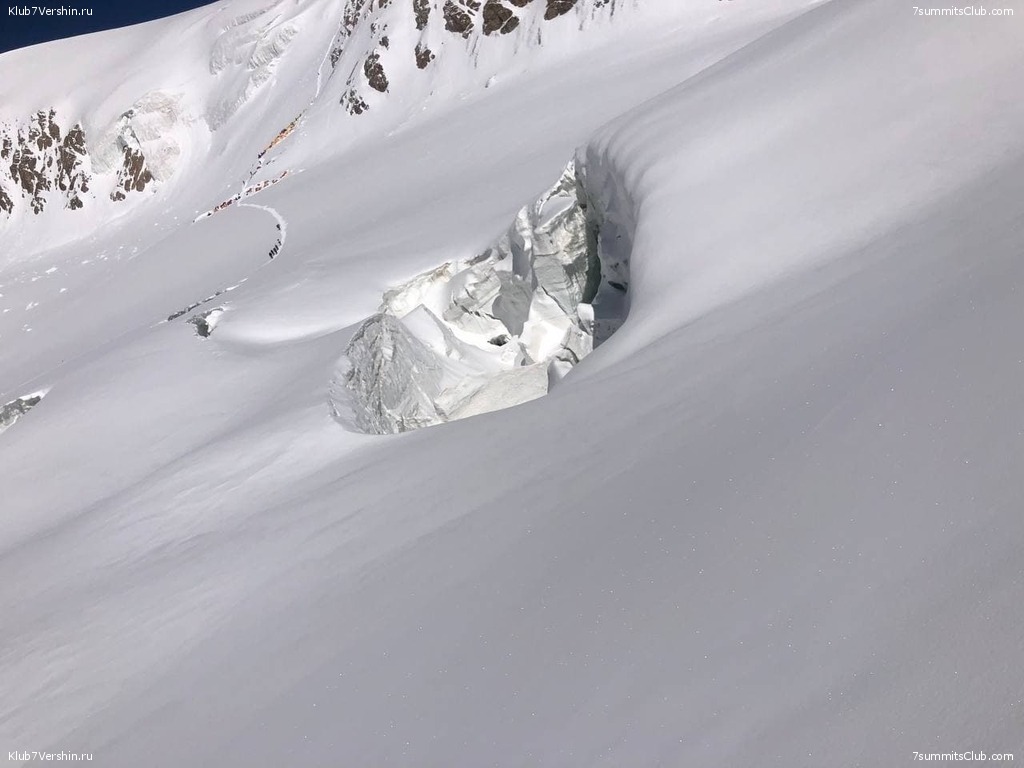 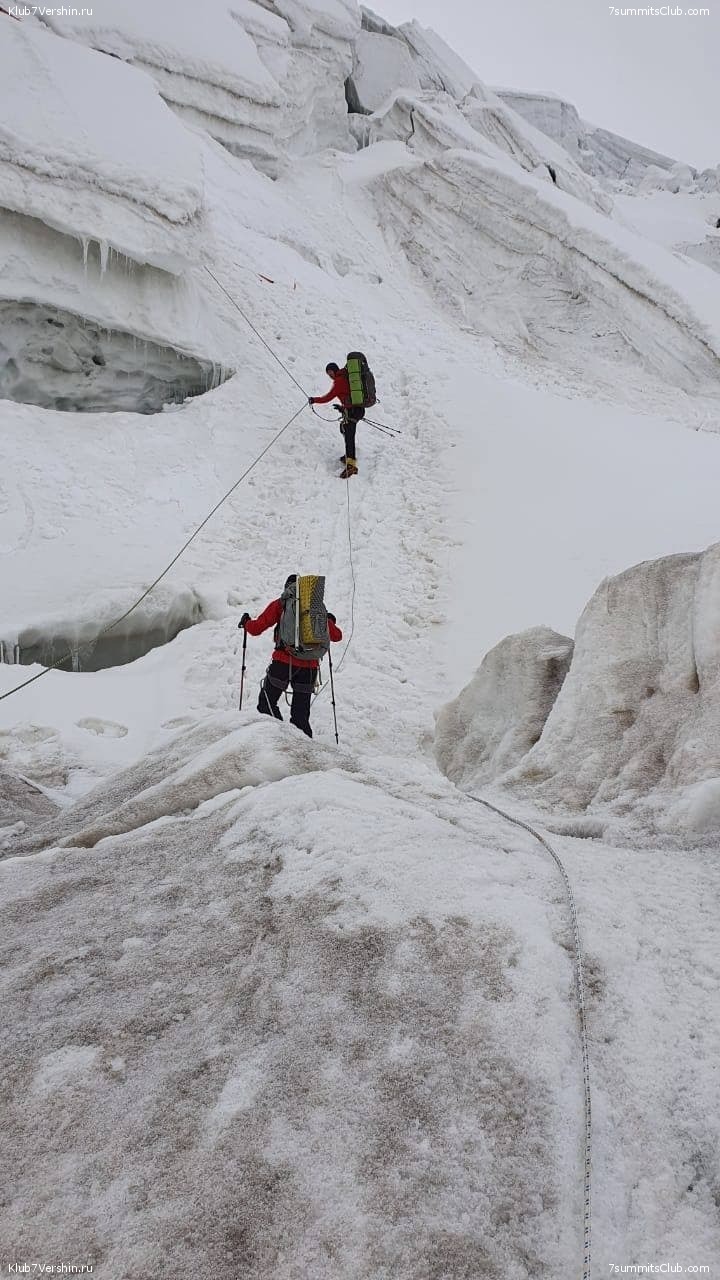 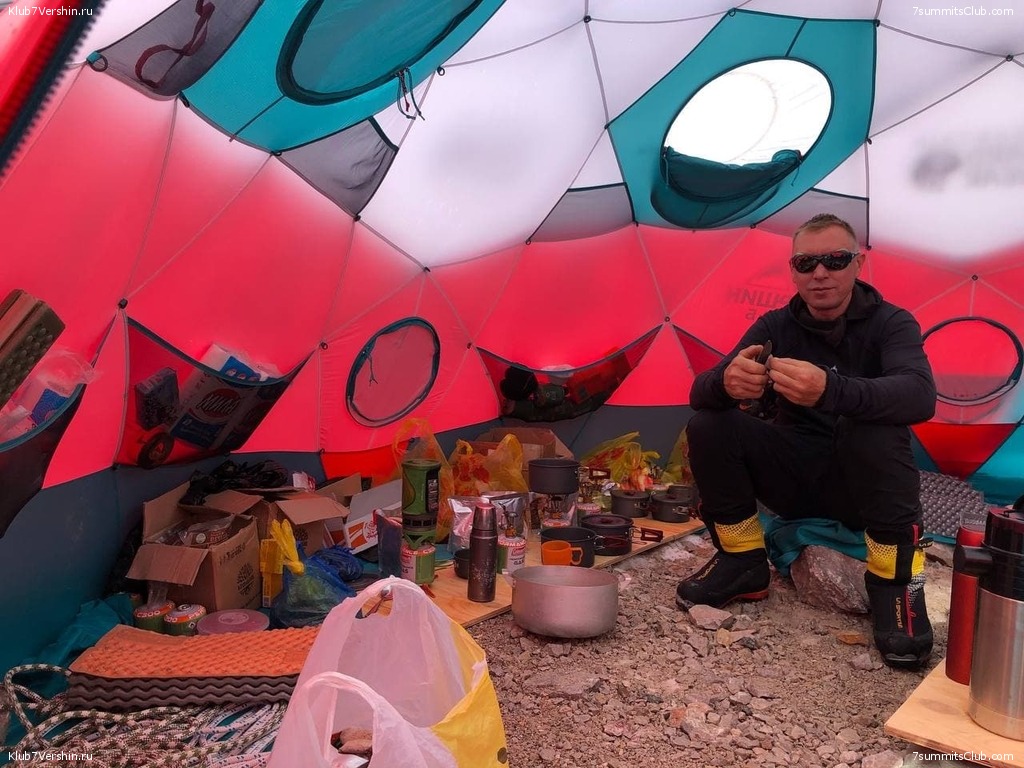 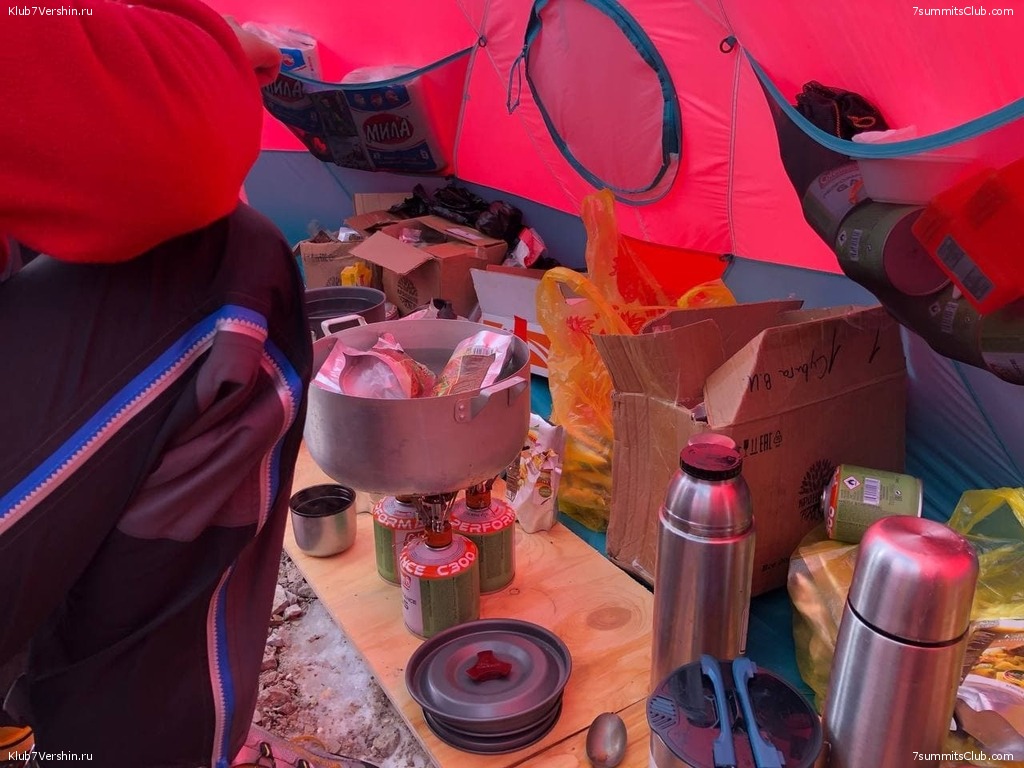