Director of the 7 Summits Club Lyudmila Korobeshko reports from Chile:

13th of January.  Greetings to all from Atacama, Chile, from the Papas Bravas group and congratulations on the Old New Year! We haven't been in touch for two days, since yesterday we climbed to the highest mountain shelter in the world at an altitude of 5900m - Tejos refuge. The road there is a separate song. Not everyone manages to drive up the steep slopes of Ojos, but we did it. We set up tents near the refuge and went higher - to 6200 for acclimatization. Going down to the Tejos, we met a large group of Lucky People who were singing songs merrily.

The night in tents at 5900 was quite successful. In the morning, however, we woke up under a layer of frost. We drank coffee, went down to Laguna Verde (4300), where we met Artem Rostovtsev, who had just arrived from Antarctica on an urgent call from Alex Abramov. We had breakfast with him and went on vacation to Copiapo. The assault on the summit is scheduled for the night of January 15-16. While we rest and gain strength. 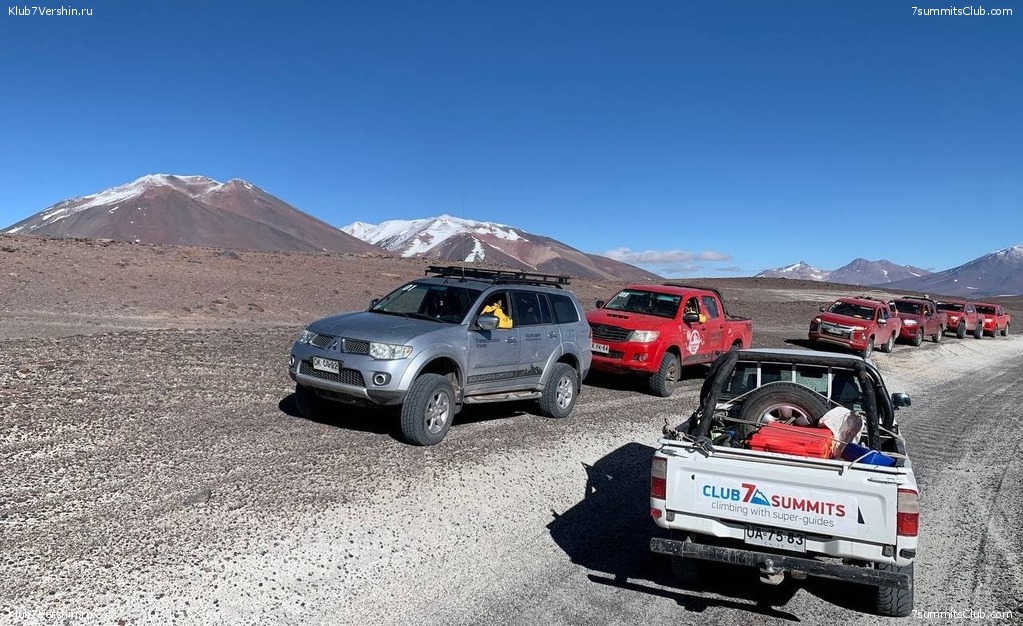 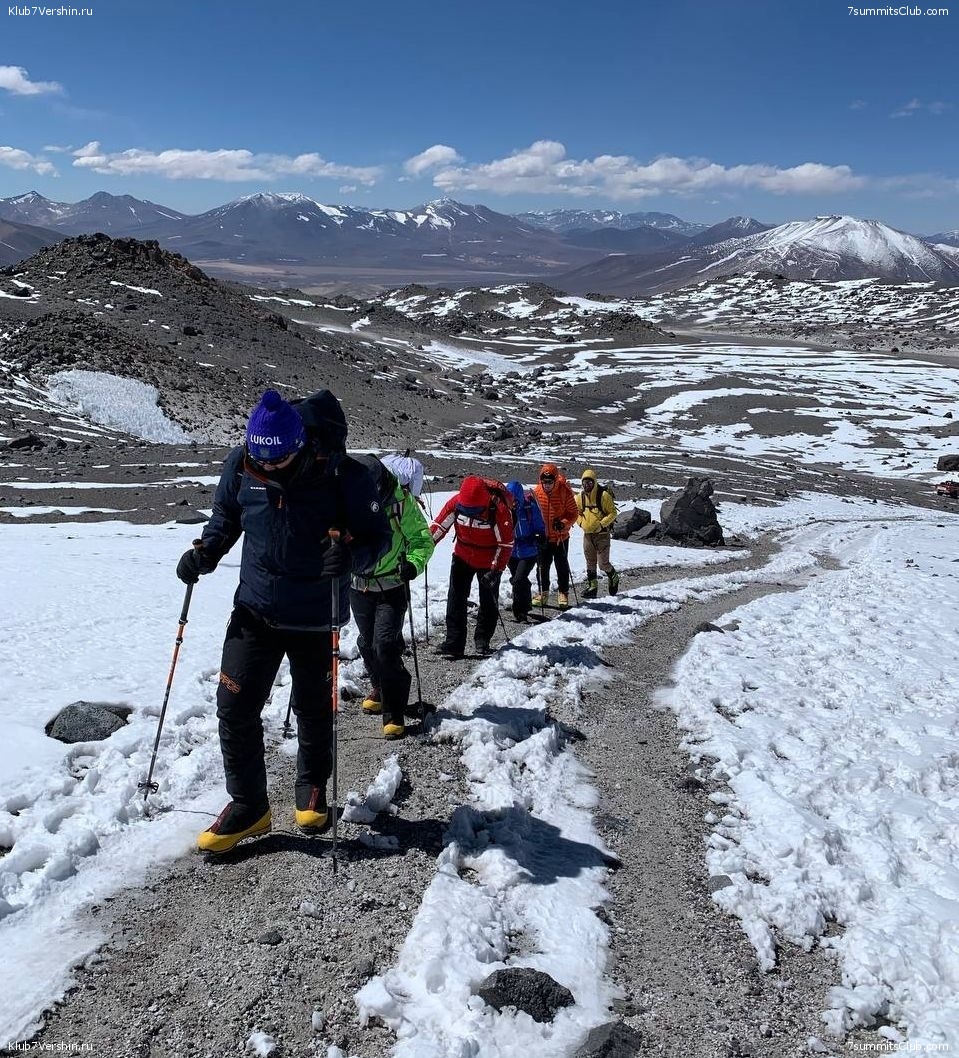 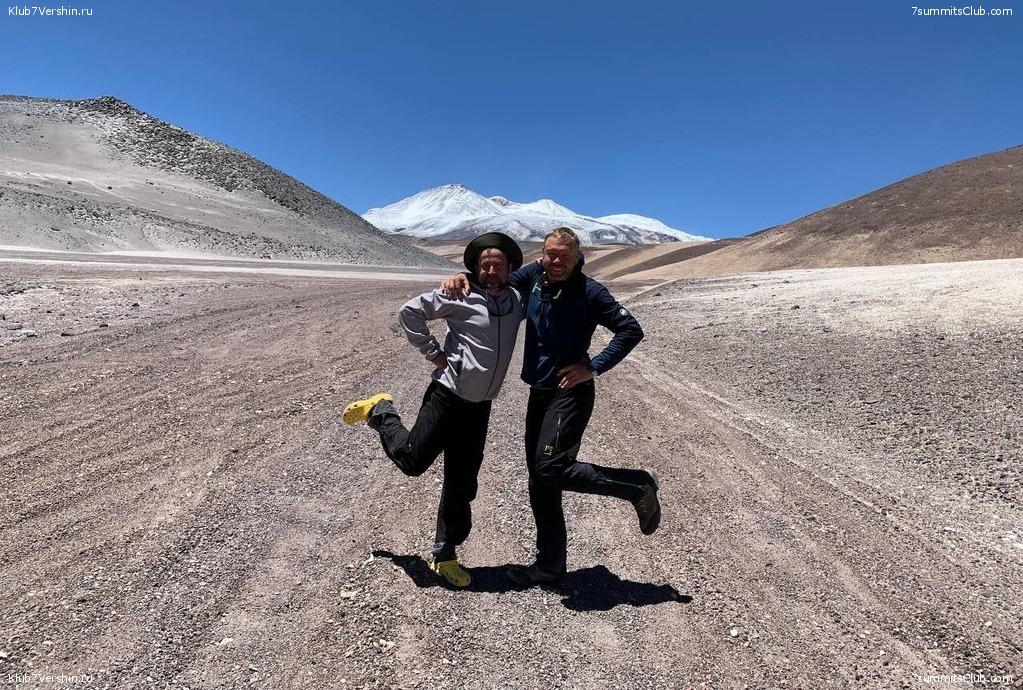 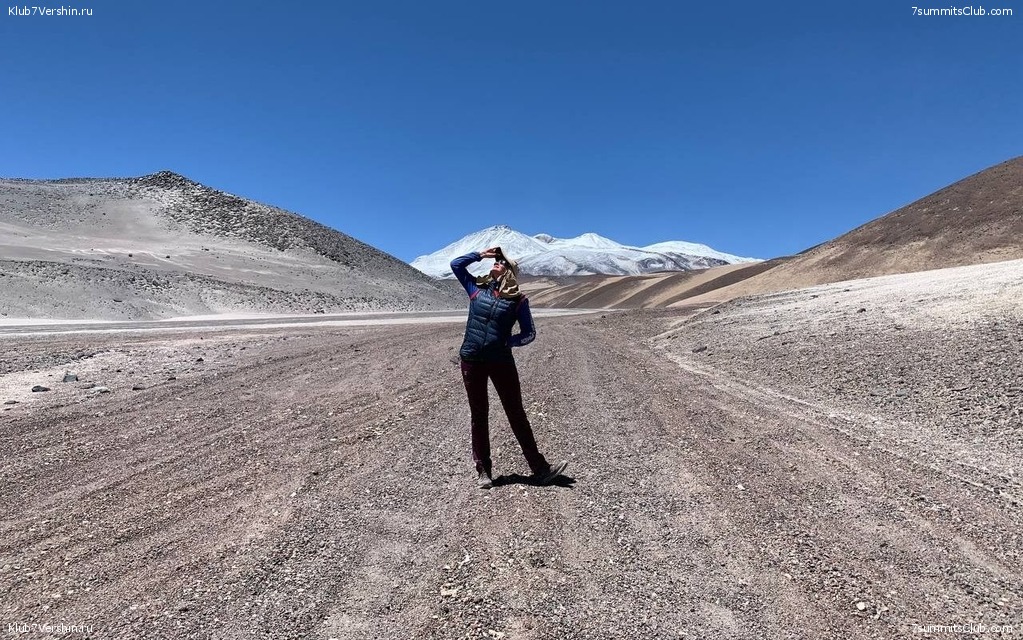 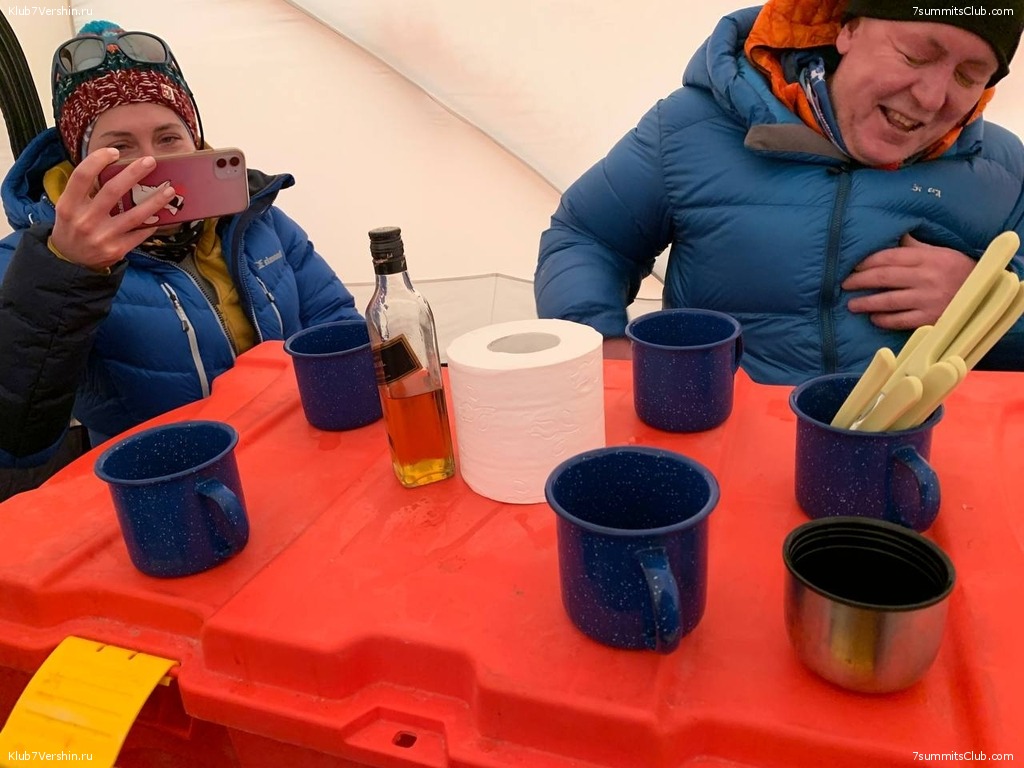 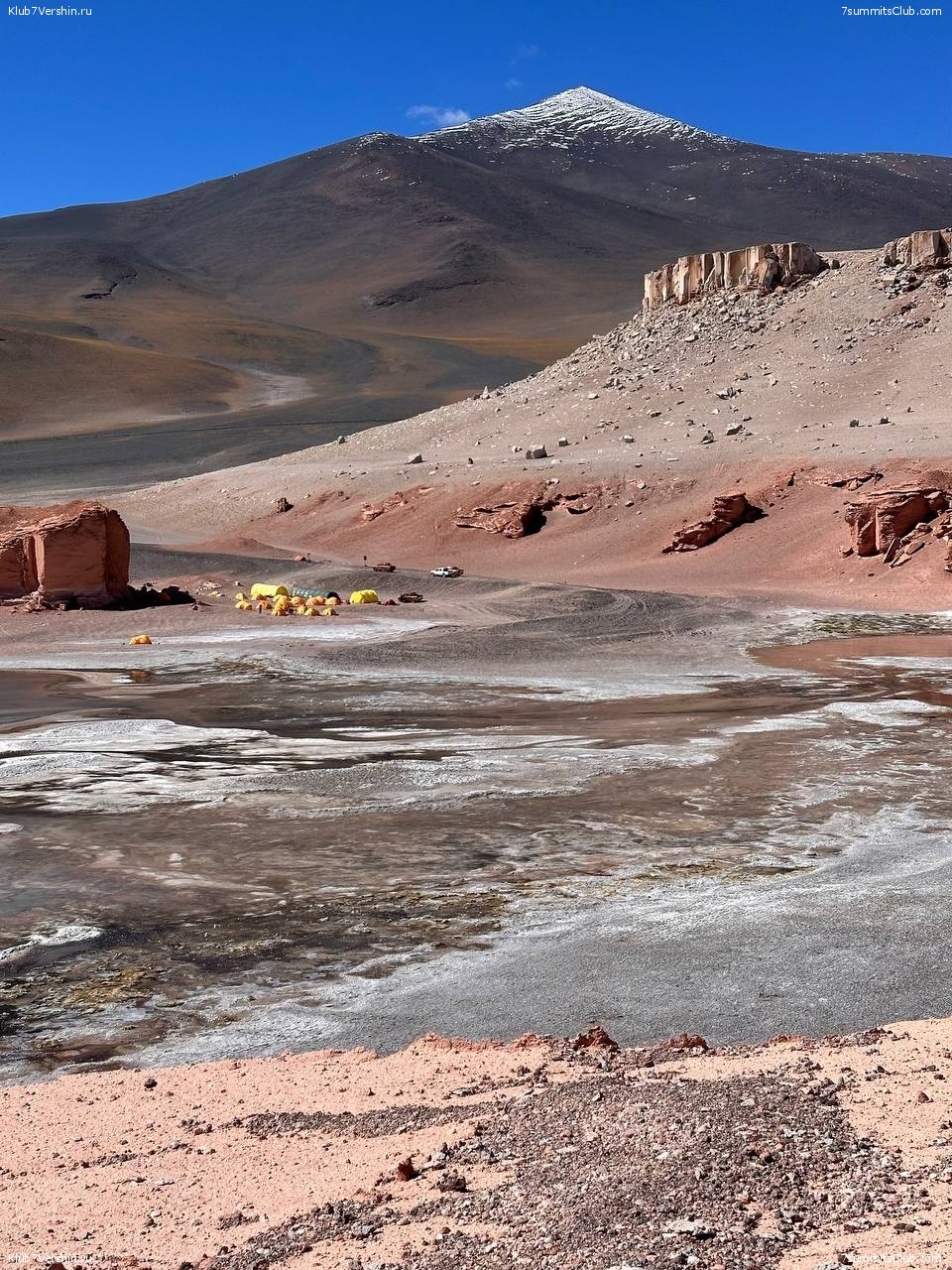 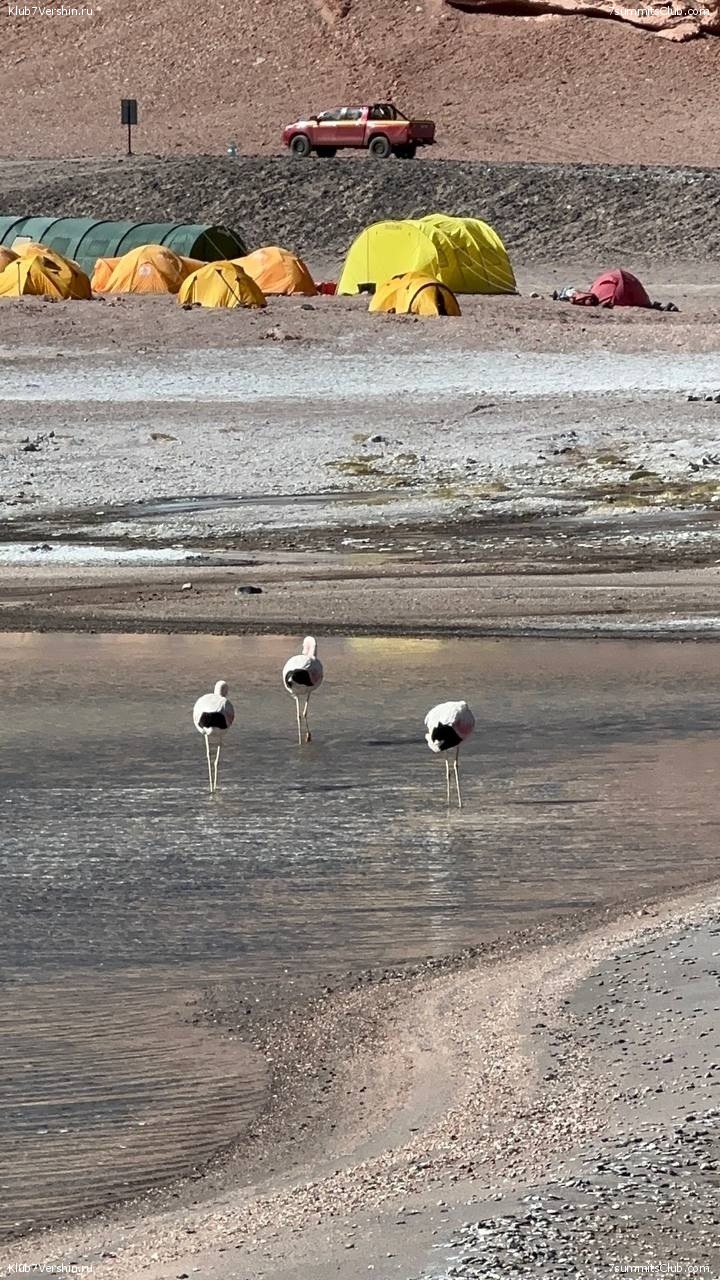 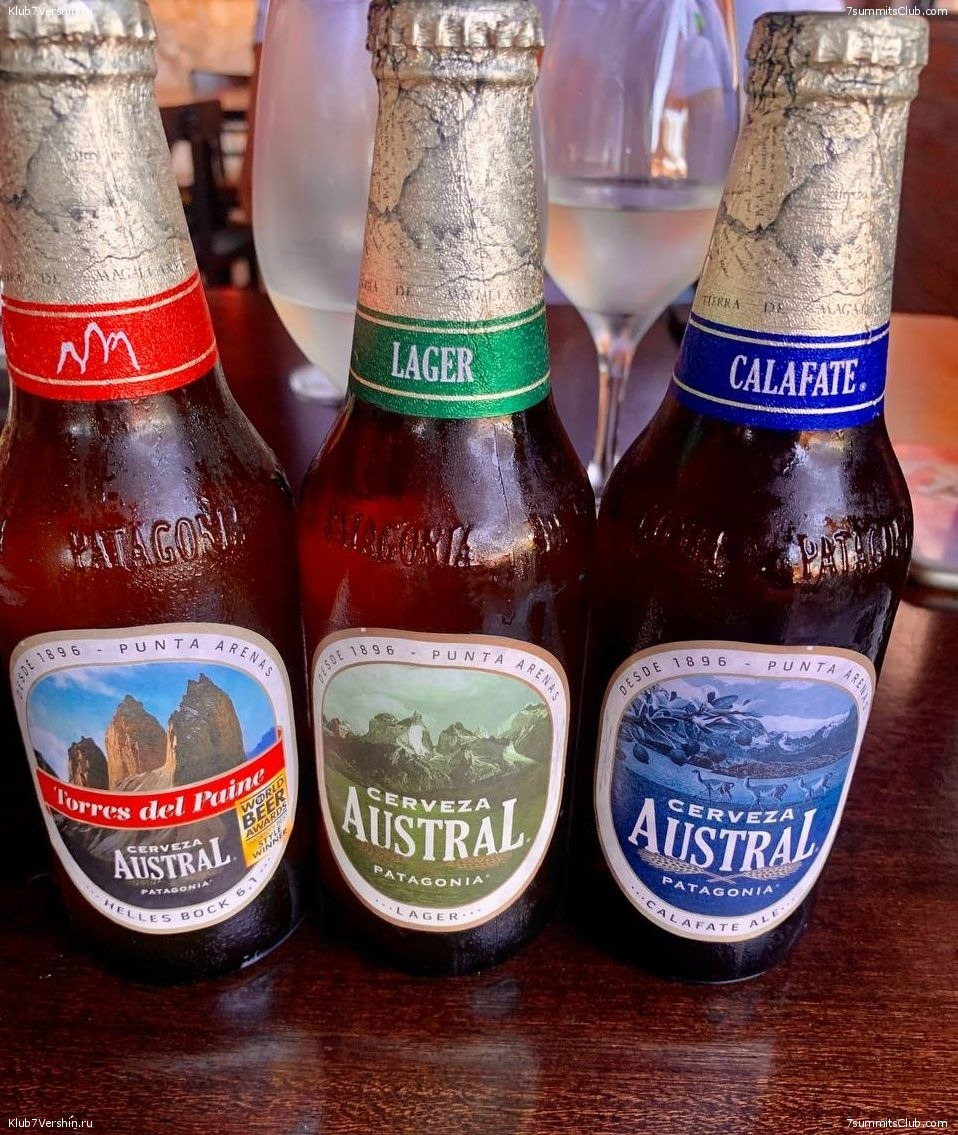