Nepalese climber, the new world record holder in the speed of ascents to all 14 eight-thousandths of the planet Nirmal Purja (Nims) accepted the invitation of the 7 Summits Club to come to Russia!

So - Miracles do come true!

During the autumn expedition on Manaslu (8156m), the members of the 7 Summits Club group headed by Ludmila Korobeshko met Nims, who was completing his unique program of climbing the eight-thousandth peaks.   We have established good friendly relations and invited the Nepalese to visit Russia at the end of his program.  Soon climbing to the top of Shisha Pangma Nims issued a new phenomenal record, passing all 14 eight-thousandths less than 7 months.   Suffice it to say that the previous achievement he beat by more than seven years! 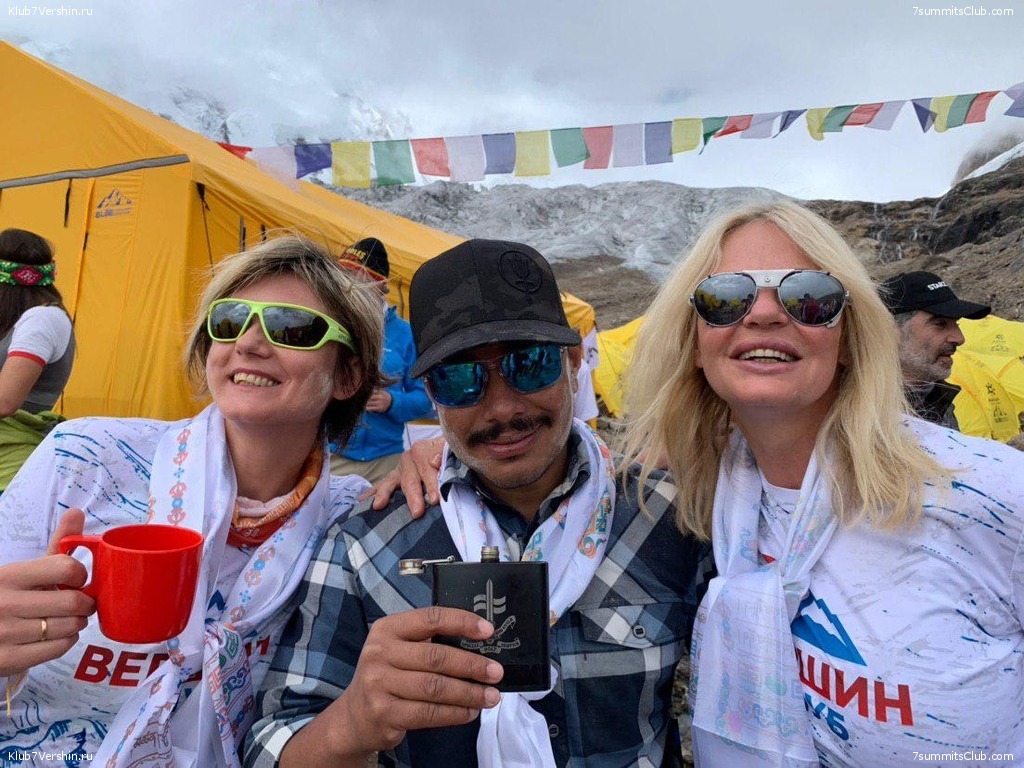 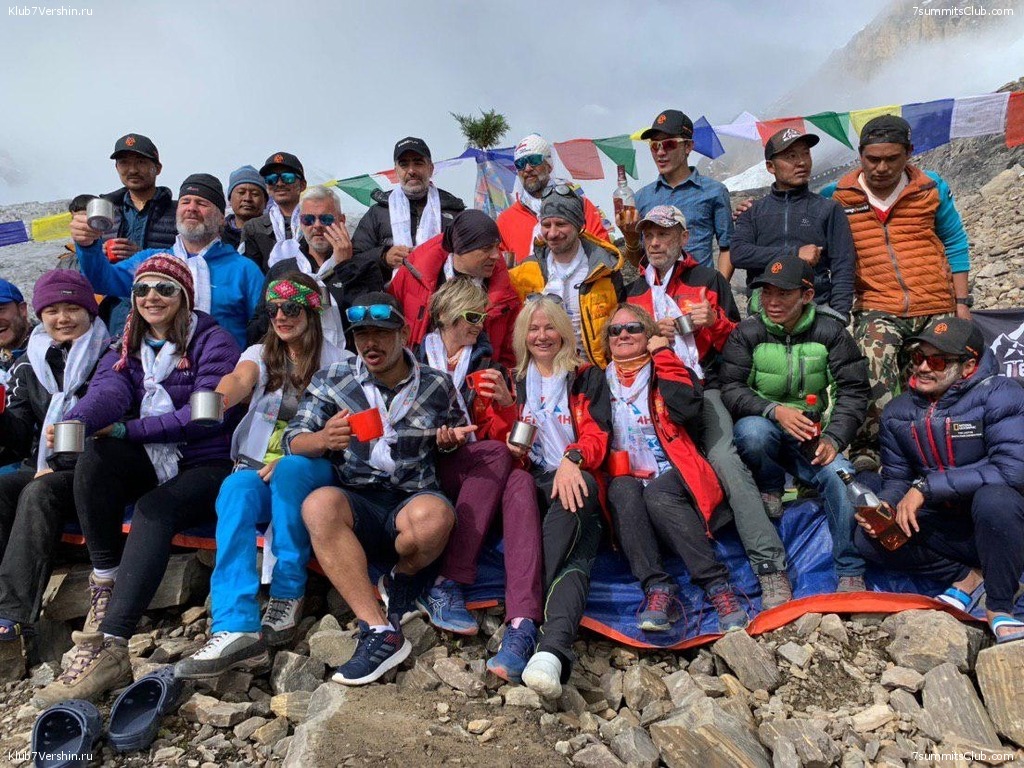 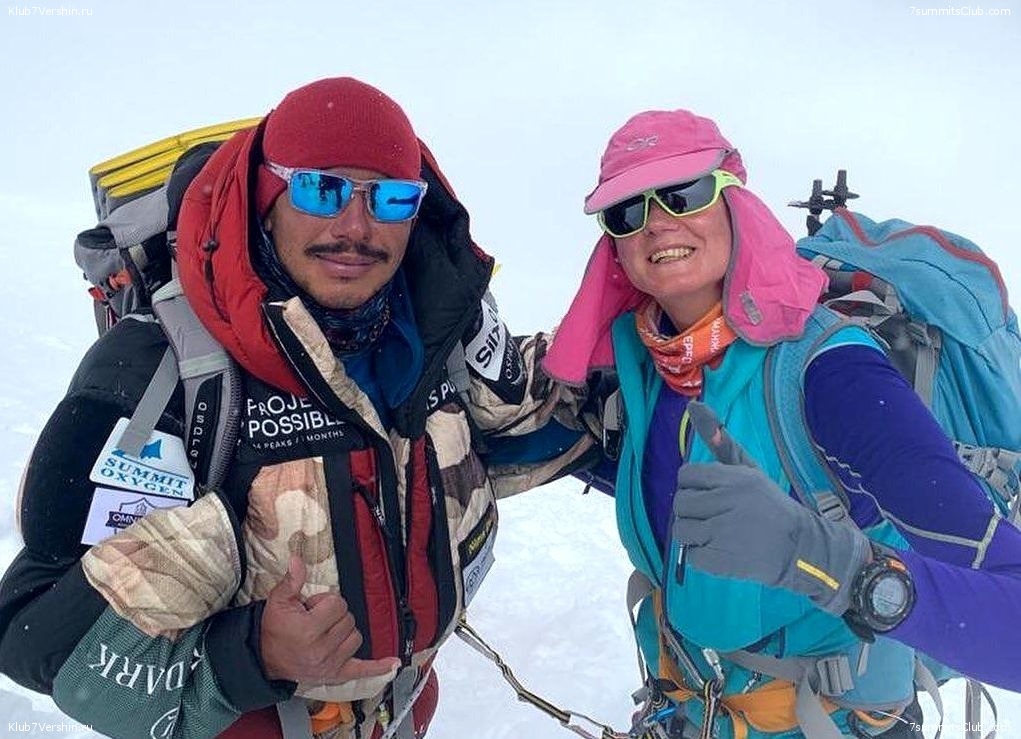 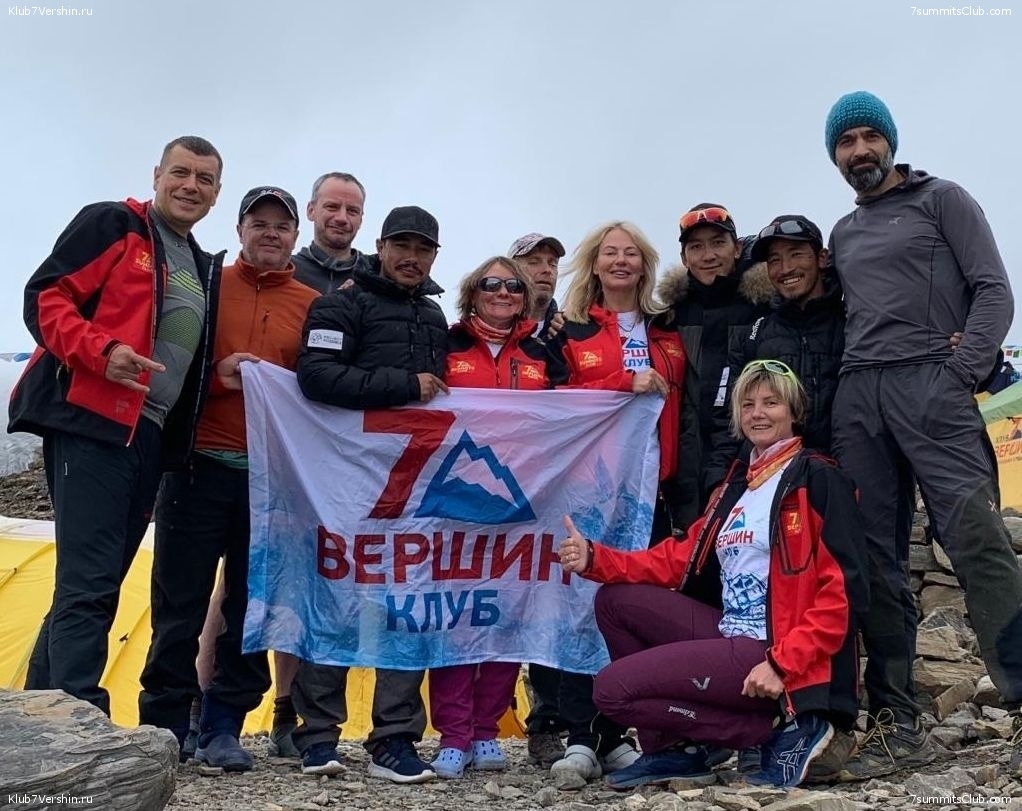 And recently, on behalf of the 7 Summits Club, we sent him an official invitation to come to Russia.  Nims agreed, and with the support of the Russian Embassy in Nepal, he got a visa.

December 7th  the 7 Summits Club  participates in the organization in Moscow a gala evening of the Russian mountaineering Federation, dedicated to the summing up of the year.  During this event, the Golden ice Axe of Russia ceremony will be held – an award for the best mountaineering achievement of the year.  And there will also be a presentation of the "Everest Climber" honours to climbers who have reached the world's highest peak for the first time this year. 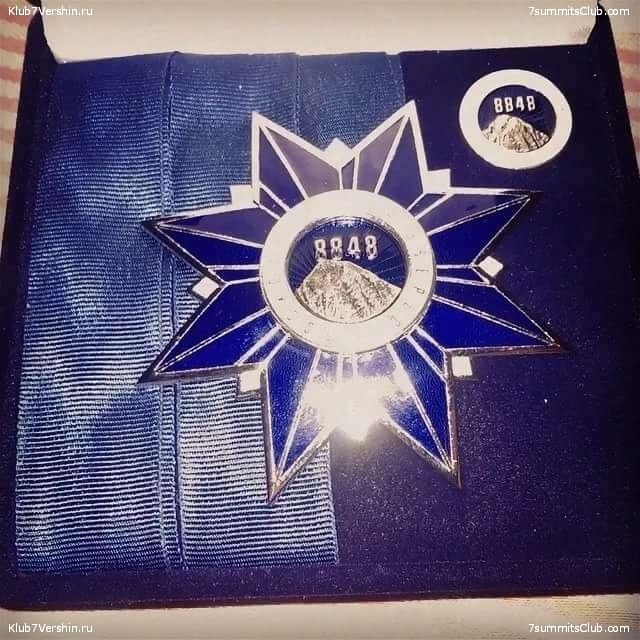 It is planned that Nims will speak to Russian climbers with a story about his unique record project and his future plans. The speech in Moscow will be his first public appearance outside Nepal!  Do not miss this historic event!

We will also organize two more performances of Nims at our friends:

December 7th in Moscow in the lecture Hall of the Club of Travelers of the Sport Marathon;

December 8th in St. Petersburg in the RedFox trade center.