See below in the original video today's historical statement made by Valdis Pelsh and Alexander Abramov. The 7 Summits Club and RD Studio will prepare two expeditions on K2, the second highest peak in the world, the only eight-thousand-meter peak never climbed in winter. 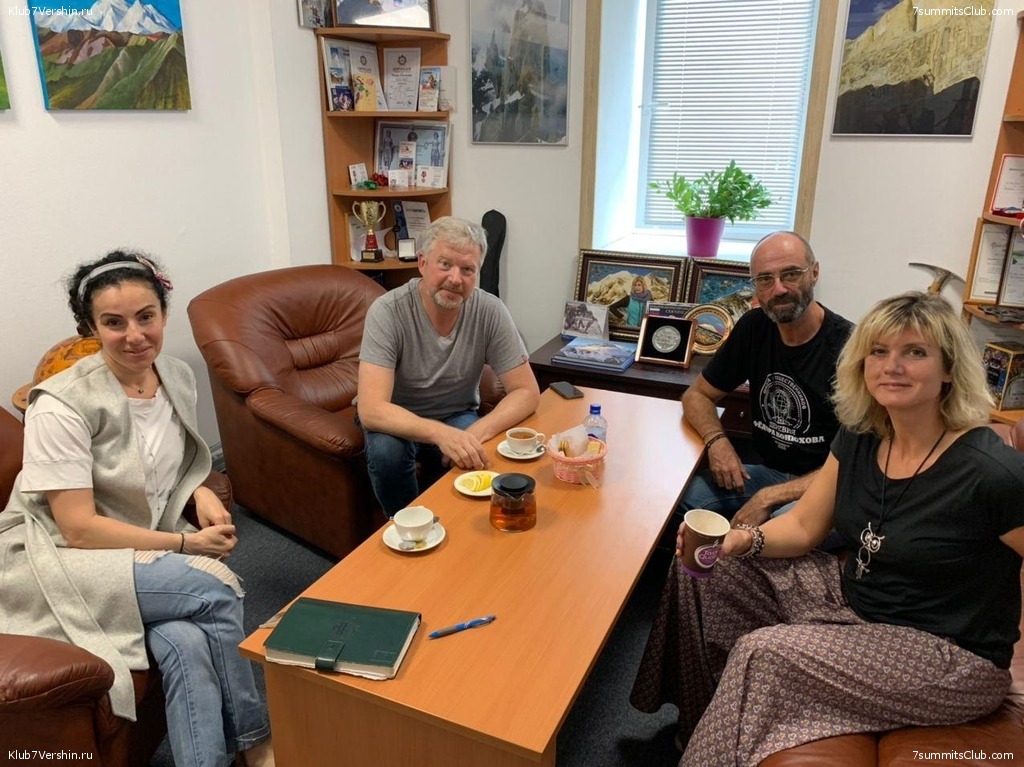 As a warm-up, the main Director of the series "The High-Altitude Gene"  Kristina Shamiryan will go to climb Mount Ararat with Alex in two weeks.

Transcript of the video.

Valdis Pelsh: Dear friends, a historic decision has just been made, it is without exaggeration: we are beginning to prepare for the shooting of a new film "The High-Altitude Gene -2". It will be dedicated to climbing expedition on Chogori, also known as K2, the most difficult mountain in the World ... We are currently deciding who will be part of this expedition, but the main decision has been made and we are beginning to work hard… First in order to find the money... 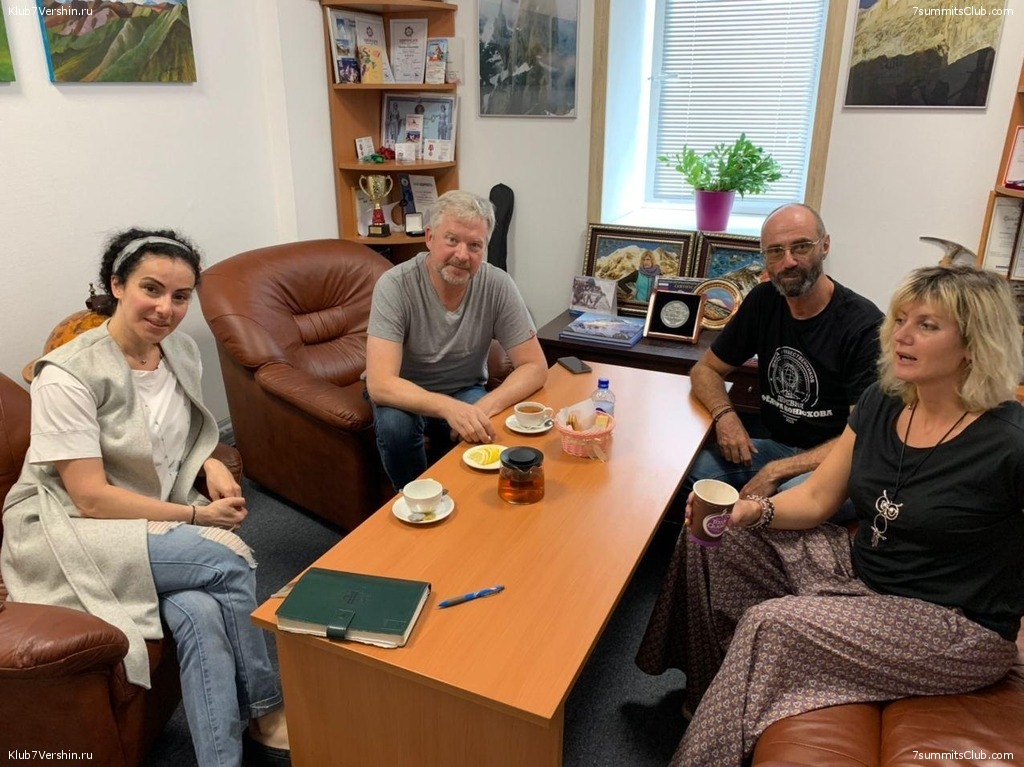 Alex Abramov:- I have a very difficult task, to assemble the world сlass team, and to conquer this peak in the summer, and then in the winter…

- To climb, not to conquer.

- All right, climb the summit of K2 in the summer and then climb it in the winter. Valdis promises to make two films.

- No, no, it will be one movie. And what movie will be the third in our series " The High-Altitude Gene " you will find out after a while, watch the ads! 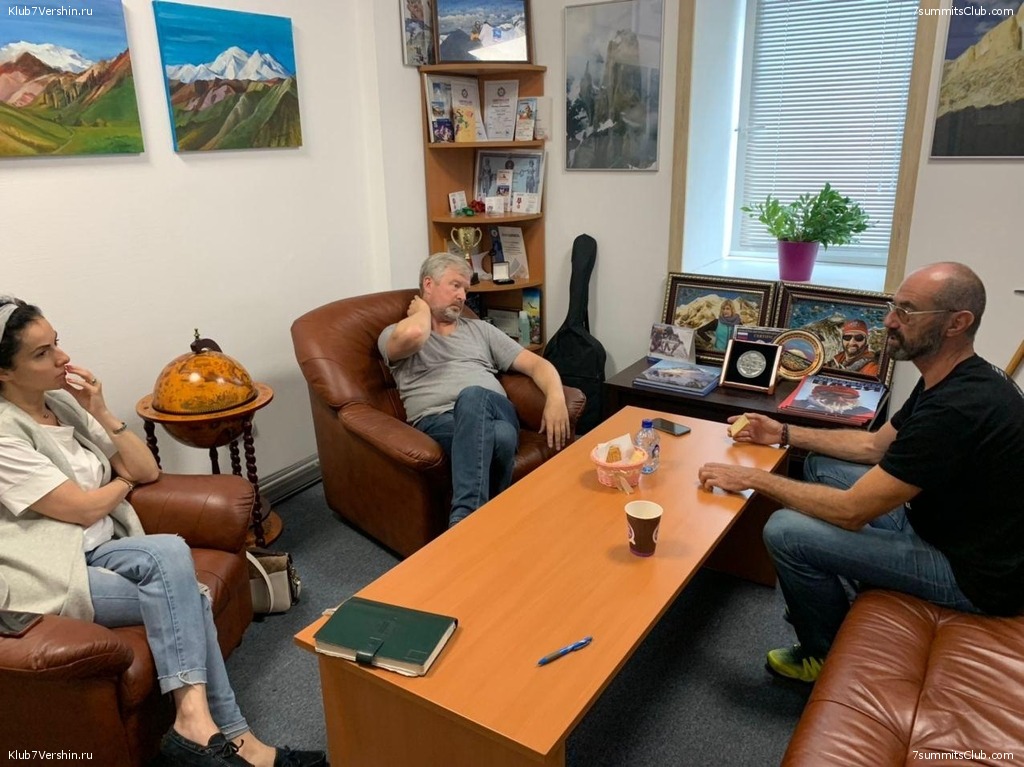 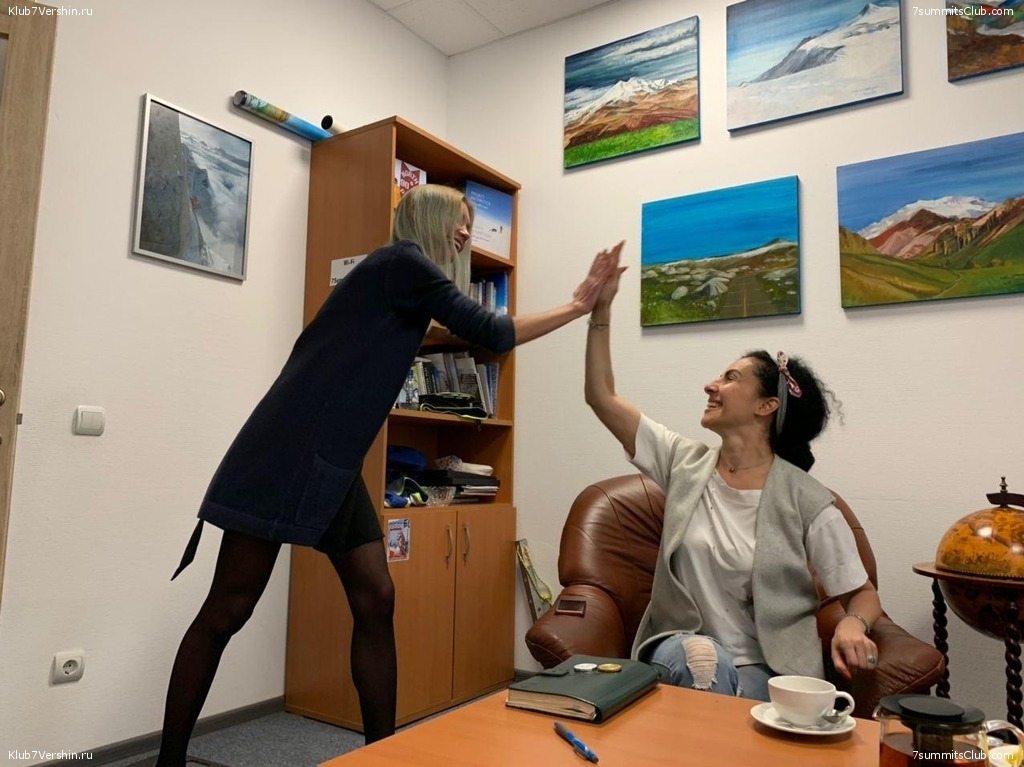 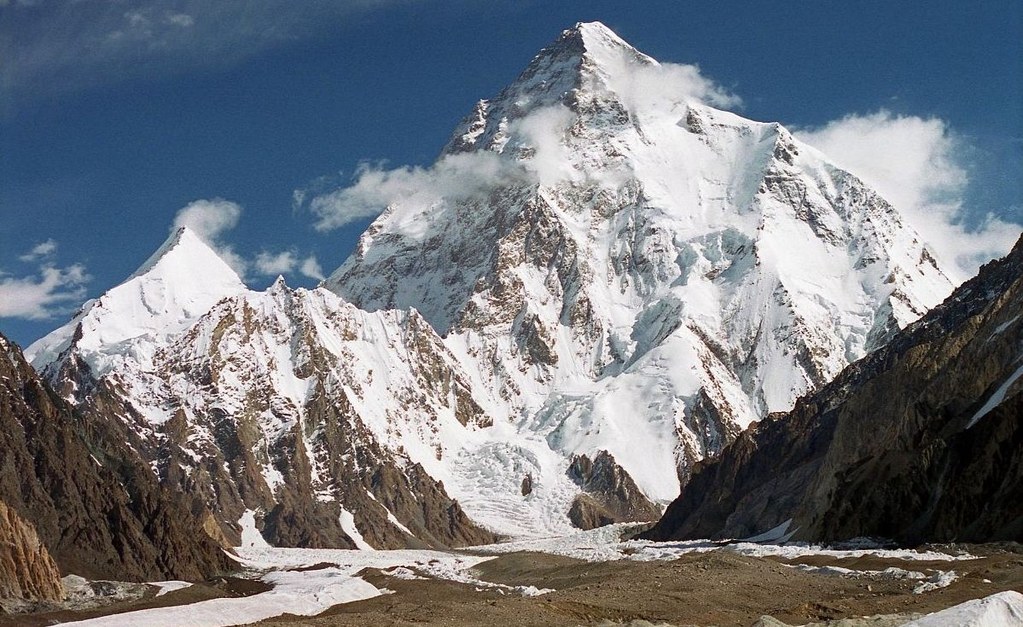