We have no report received in full. From part of dispatch it is absolutely clear that, the group has successfully climbed several peaks on the ridge of the highest volcanic massif in Antarctica - Mount Sidley. And surely reached the highest point. By the evening they went to the camp at an altitude of 3000 meters. Apparently, the climb was done by all team members: representatives of the 7 Summits Club Alex Abramov, Crina (Coco) Popescu from Romania, Mario Trimeri from Italy, and guide of the company ALE Scott Woolums. Climbers have visited all the highest points on a long ridge, and they rightfully can claim the title of first climbers.. Climbers (Bill Atkinson) in 1990 have left no information about his ascent. Their ascent had scientific geological character, there are reasons to suppose that they were not engaged in a special search of the highest peak. And without it is difficult to find the highest point. In any case, if they will provide reliable information or pictures that could prove their ascent, we recognized their superiority.

Our congratulations to climbers!

climbeb each seven highest volcanoes of the seven continents ! 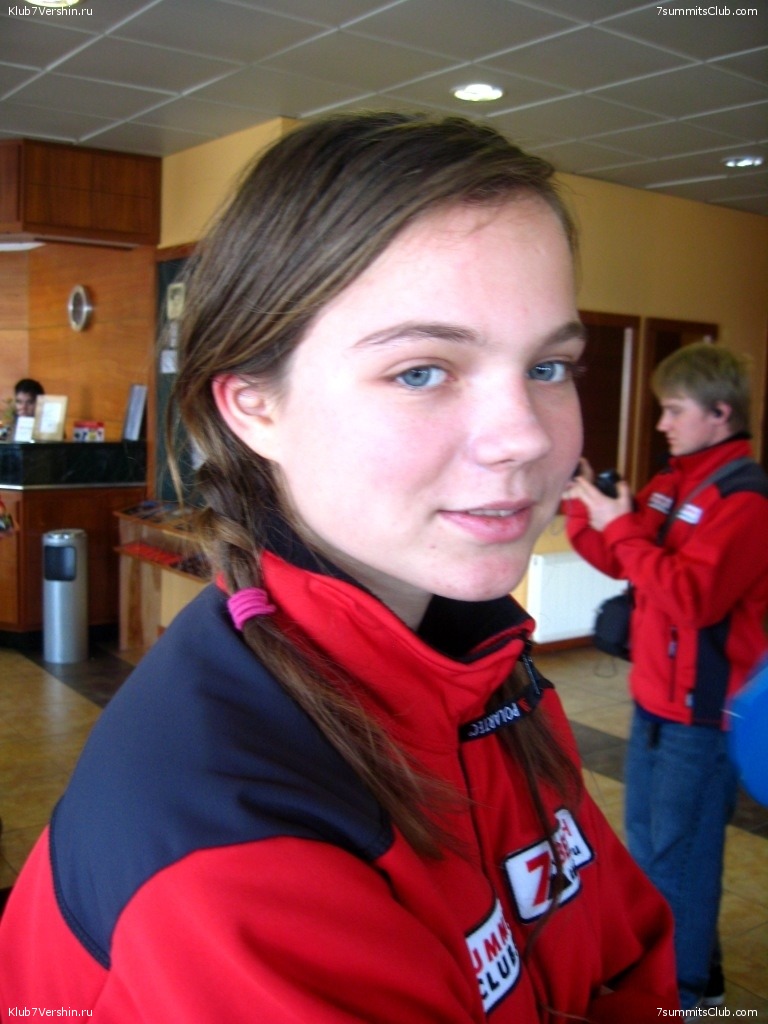 From a message from Alexander Abramov from Antarctica: 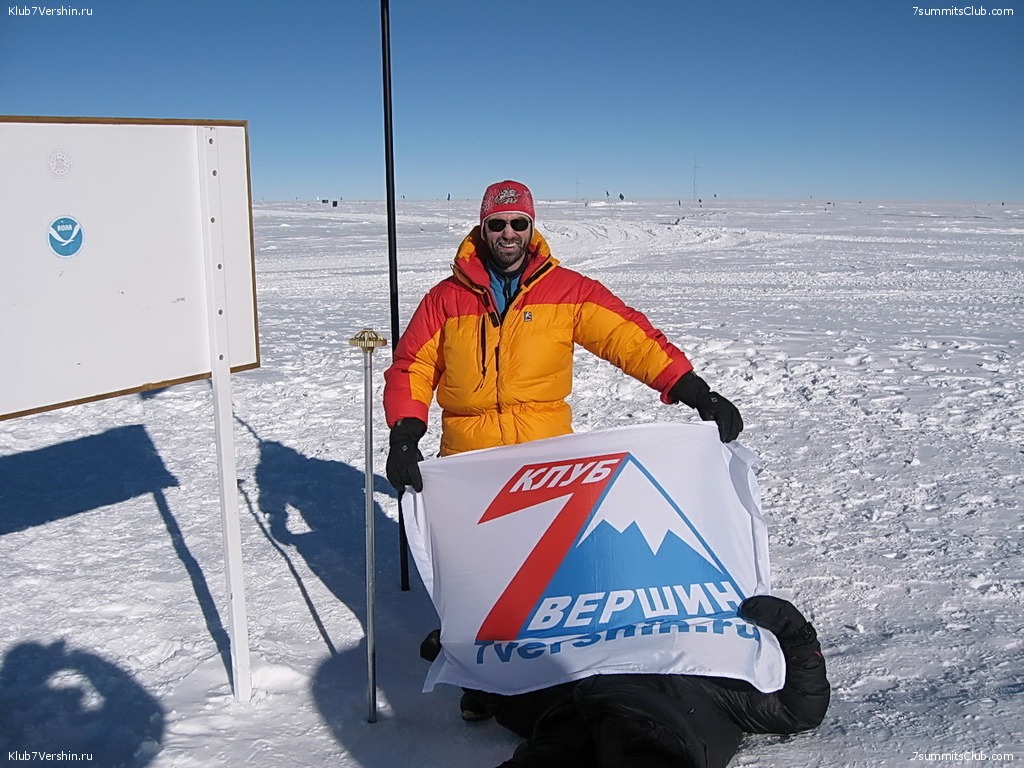 "I would call it" The Antarctic weekend”, since we flew from Union Glacier on Saturday morning. And now, on Sunday evening, we have already completed our program. Well, frankly speaking, we are very lucky with the weather.

... We wander a lot today, well ... Several times we found the top, but each time behind this peak was the next summit. And finally, we find the very top, photographed and then look - at 50 meters, another peak. In general, there are two peaks that have the exact same height, approximately 4200 meters, as there is on the map. Here, the difference between them - five feet, it seems they are at a distance of 50 meters. We went on that and the other summit, they are just two peaks on the summit crest..... 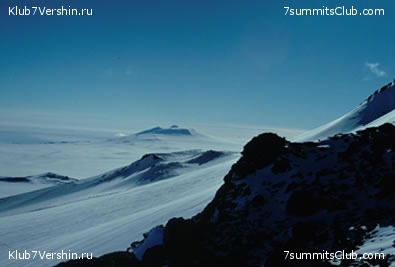 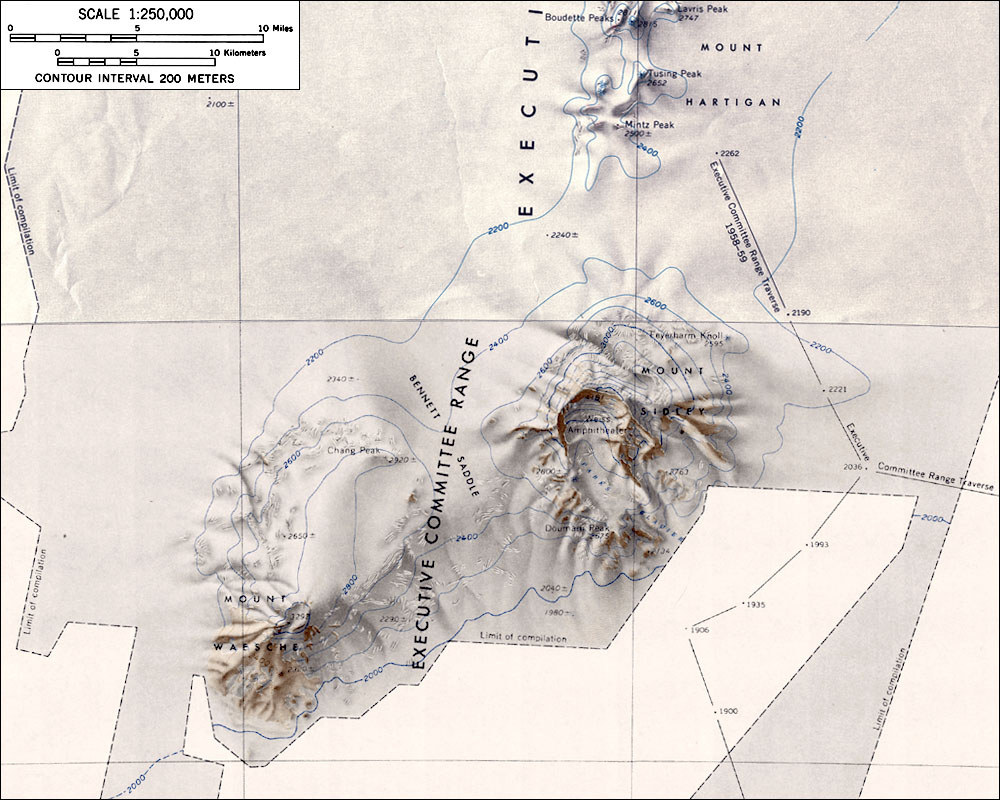