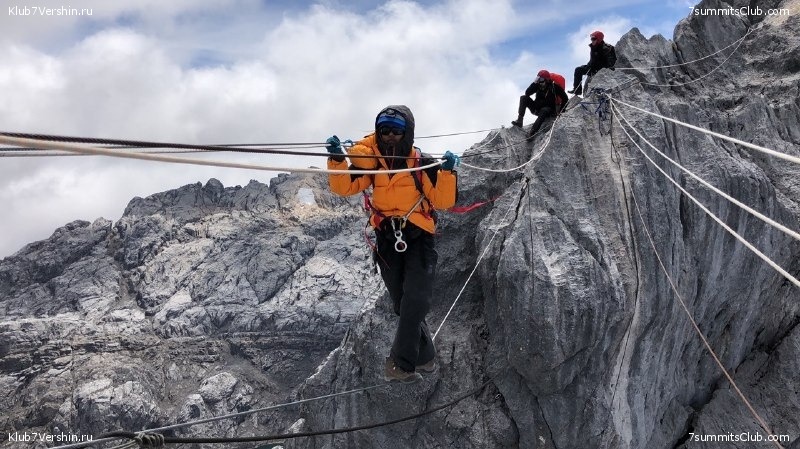 Climbing to Carstensz Pyramid with Helicopter