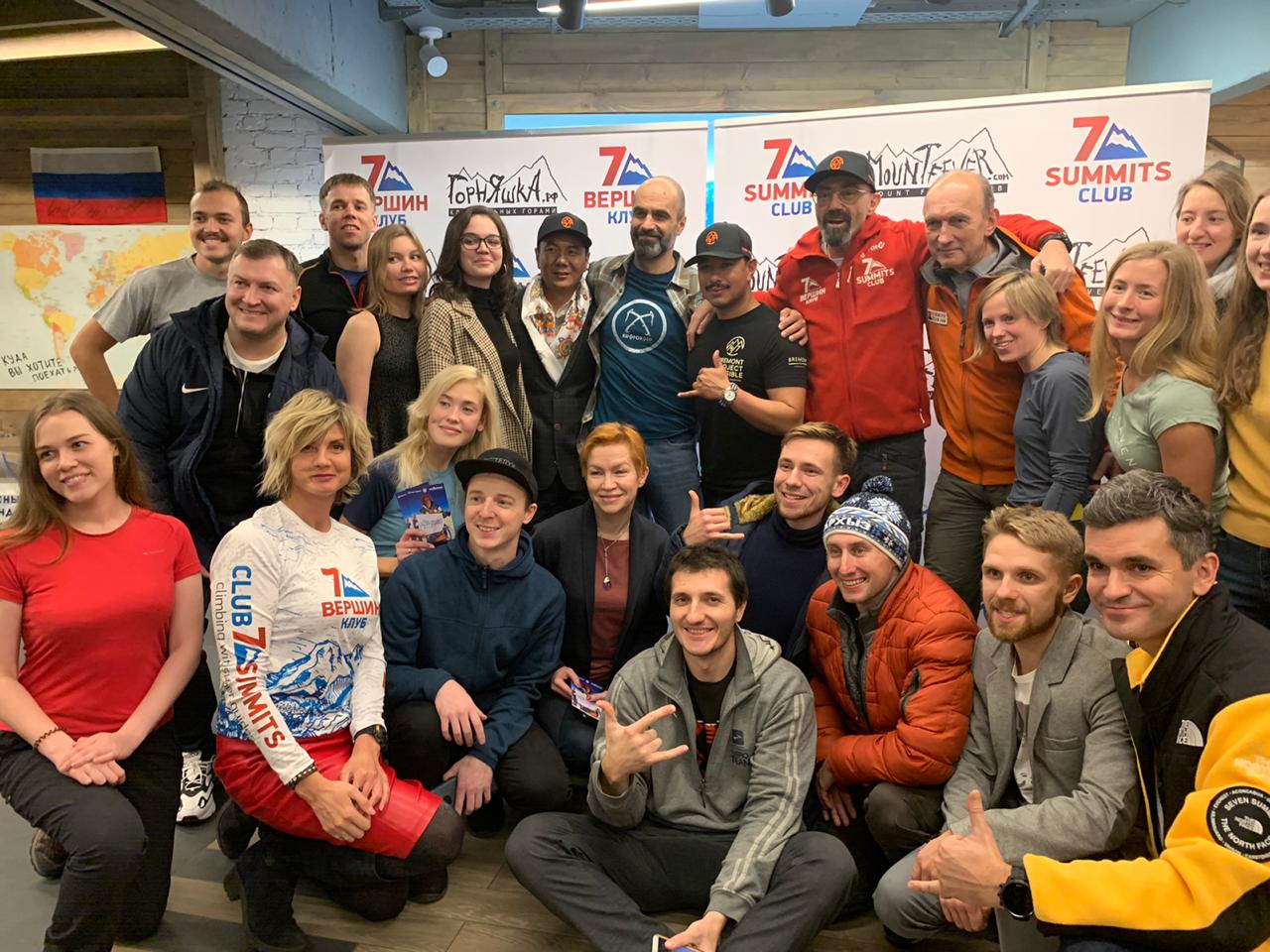 The 7 Summits Club was created to unite climbers who want to climb all the highest peaks of the continents. Now it is one of the most famous companies in the world that organize commercial tours on all continents. The founder of the 7 Summits Club , Alexander Abramov, began climbing in the 80s of the last century. Even when the Soviet Union existed, he managed to become the winner of the climbing championship of a large country and received the title of master of sport. In the 90s, Alexander worked as a guide with foreign climbers, and also implemented several original projects. Among them: climbing the top of Mount Elbrus by Land Rover car and the first climb of the Aksu North Face  in winter. Also at this time, Abramov was the initiator and leader of the first Russian expeditions on McKinley, Kilimanjaro and Carstensz Pyramid. In 2000, he organized and led a sports expedition on Mount Everest.

In 2003, Alexander Abramov organized the 7 Summits Club as part of the Adventure Team project. This year, the first Russian commercial expedition on Mount Everest was held, 3 members reached the summit. In 2021, we will have the 18th expedition of the 7 Summits Club on the highest mountain in the world. And Alexander Abramov will be the leader for the 19th time. He will catch up with New Zealander Guy Cotter, who is missing out this year for World Record. 10 times Alex reached the top himself.

Since 2009, the 7 Summits Club has been operating as a separate company. Specialization: mountain travel and mountaineering. The company organizes programs on all continents. In most areas, stable ties have been formed and there is a material base. We serve hundreds of customers every year. Only on Elbrus, the 7 Summits Club conducts programs every week in the summer. Thanks to the activity of the 7 Summits Club Russia came in second place in the world in number of climbers, who completed the program "Seven summits" and the first place in the number who completed the program "Seven volcanoes". All of them made ascents with our company (with the exception of famous Masha Gordon). Many foreign climbers took part in the expeditions of the 7 Summits Club .

Spouses Alexander Abramov and Lyudmila Korobeshko are at the head of the company 7 Summits Club since its inception. They hold a number of family world records: the only married couple three times on Everest, two times Seven Summits. Lyudmila Korobeshko is the only woman who has completed the Seven Summits program twice, and has also skied twice to the North and South Poles.

The 7 Summits Club strives to ensure that each group becomes a friendly team of like-minded people, we want to support people's mountain enthusiasm and love of adventure.