Asia is the world's largest and most populous continent, located primarily in the eastern and northern hemispheres. It covers 8.6% of the Earth's total surface area (or 29.9% of its land area) and with approximately 4 billion people, it hosts 60% of the world's current human population.. Here are the highest mountain in the world Himalaya, Karakoram, Hindu Kush, Pamir, Tien Shan, and others. It is a vivid world that has simply become a source and part of the phenomenon, which we call adventure tourism. Trekking was born as a consequence of mountaineering expeditions. Our company itself was established on the basis of commercial expeditions to Everest, the first held in 2003. In Asia, there are so many interesting things that few hundred years to discover the wonders of nature on this continent. 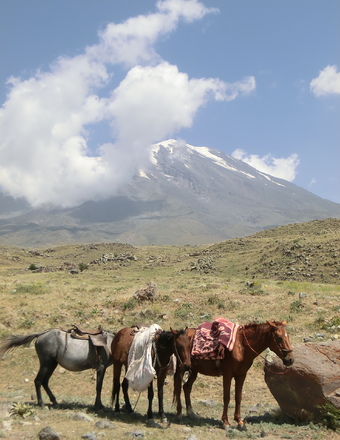 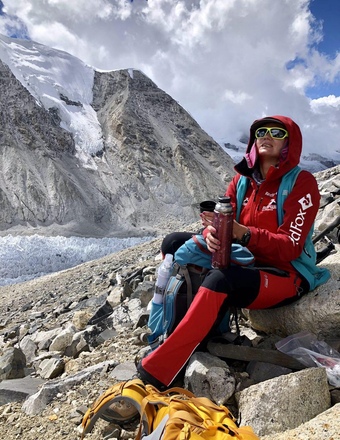 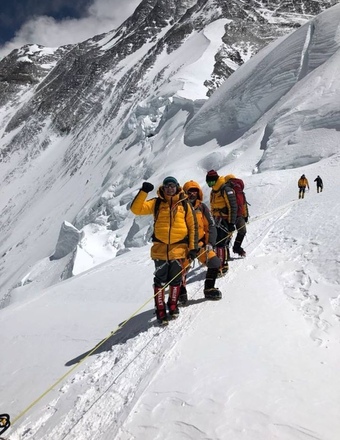 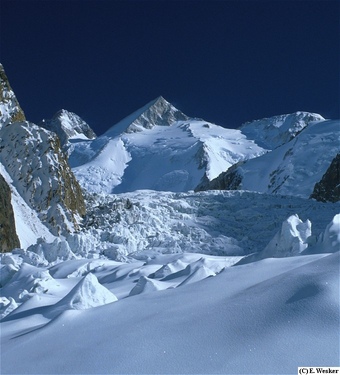 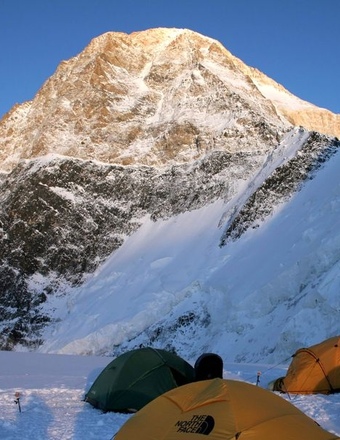 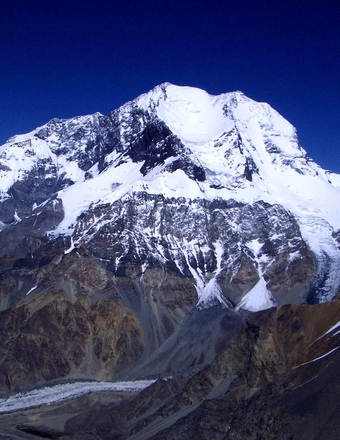 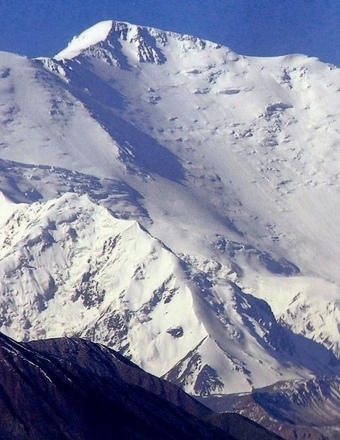 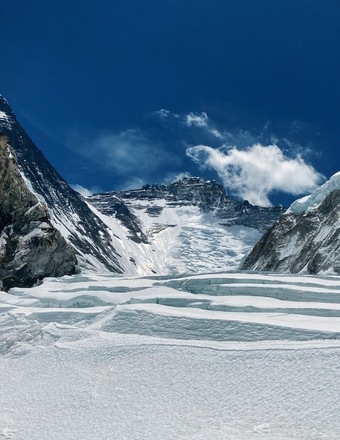 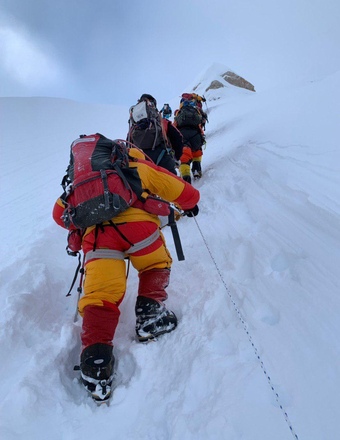 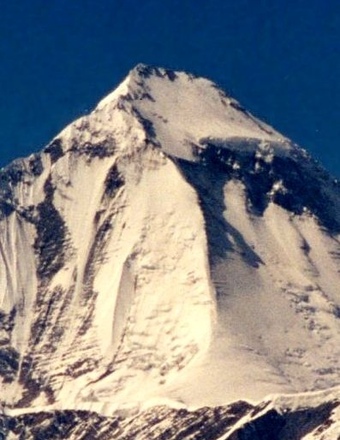