Antarctica is a vast area, located around the South Pole, covering the continent of Antarctica and the adjacent ice shelves and islands, as well as the washing water to the southern parts of the Atlantic, Indian and Pacific Oceans. Antarctica has a specific set of environmental conditions: climatic, glaciological, oceanographic, etc., which distinguish it from other regions of the Earth. Its area is approximately 13.5 million square meters. km, which is more Europe, and almost twice as he surpasses Australia. The continent is covered with almost solid ice cover, thickness of which on average is 2000 m and in places exceeds 4000 m. Only 4% of Antarctica is ice-free

7 Summits Club is a regular partner of an operating company organizing programs in Antarctica - the company ALE (Antarctica Logistics and Expeditions), we are the exclusive representative of this American company in Russia. We organize Mount Vinson and South Pole programs. 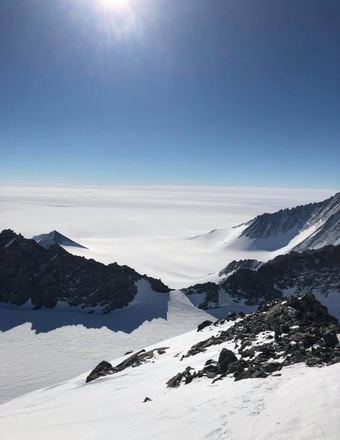 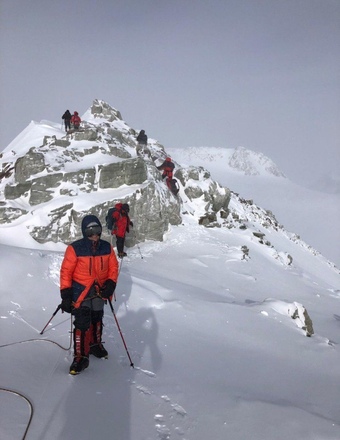 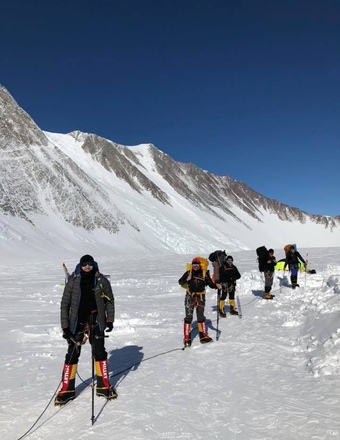