South America has an area of 18,130,000 km2. Equator cross this continent in the northern part. South America connects North America, ин the Isthmus of Panama, it is washed by the Pacific and Atlantic oceans, the banks are cut slightly, only in the south there of many islands. This is the most humid of the continents. High mountains stretching along the western coast of the continent, they are called Cordilleras and the Andes. Here is the rather strong volcanic activity, there is active and extinct volcanoes. Principal of the volcanoes of the Earth, Ojos del Salado is almost the same height as the continent's highest peak - Aconcagua. The proximity of the coast, equatorial forests and the presence of high mountains combined with the original culture, all it makes South America extremely interesting for travel. 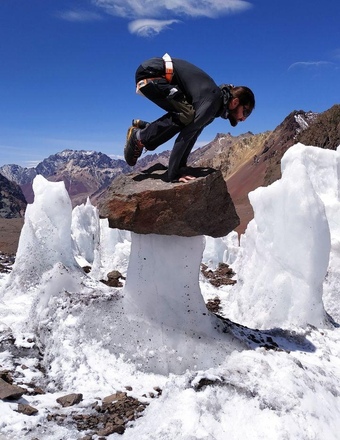 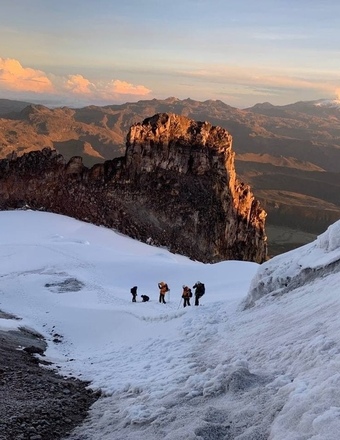