Program “Seven volcanoes”, it is climbing the highest volcanoes all continents over the world, Club Seven Summits organized in early 2011 the first mountaineering expedition to the highest volcano in Antarctica Mt. Sidley. Head of expedition - Alexander Abramov. Among confirmed participants: Dmitry Moskalev, Italian Mario Trimeri (who can become the first person climbed the seven volcanoes), Romanian climber Crina Popescu, which in December will celebrate 16 years (she also ends the program "Seven of the Volcanoes").

Mount Sidley is located in the mountain massive Executive Committee Range. This is chain of volcanic mountains in Antarctica, called the Marie Byrd Land. The thickness of the ice cover in this part of the continent achieves two kilometers. In the case of complete disappearance of the ice covered at this site will be an archipelago of volcanic islands such as Japan. 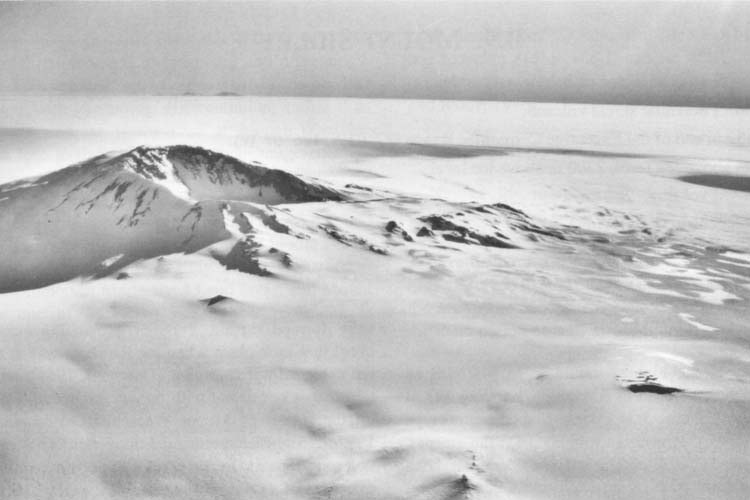 Mt. Sidley - a gigantic volcanic massif, a huge bulge dominates the uniform ice surface of the surrounding area. One side of the mountains form a huge caldera crater with a diameter of 5 km, its walls towering about one km altitude. And there may be found difficult climbing routes. On the other side there is only a gentle slope and the path to the summit can be maid on skis. However, the question with the highest point is still not fully clear. There may be several points in the ridge

We will have to check several points in the long summit ridge, with GPS, make sure a correct climbing line for next climbers. So we have to climb with the elements of a full exploration, as we have no high-quality report from first climbers.

American base in 2000 and Mt.Sidley 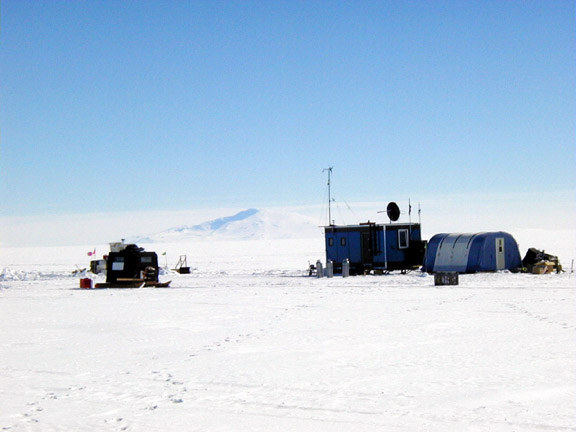 The mountain was discovered by Rear Admiral Richard E. Byrd on an airplane flight, November 18, 1934, and named by him for Mabelle E. Sidley, the daughter of William Horlick who was a contributor to the 1933–35 Byrd Antarctic Expedition. Despite its lofty status, the volcano languishes in obscurity due to its extremely remote location. It is little known even in the mountaineering world compared to the far more famous Mount Erebus, the second highest Antarctic volcano which is located near the U.S. and New Zealand bases on Ross Island. The first recorded ascent of Mount Sidley was by New Zealander Bill Atkinson on January 11, 1990, whilst working in support of a USAP scientific field party.

For the first time the foot of the volcano Seeley was reached by scholars of the American Antarctic Expedition ATV in the season 1958-59. The leader of expedition a Scottish glaciologist John Pirrin climbed up its slope nearly to the top, but to the highest point is not reached.

Under the program of studies US-ITASE American scientists visited the volcano area Seeley in 2000. Then they have a large collection of rocks and minerals, which enabled them to reconstruct the geological history of the volcano.

The route of our ascent involves a standard flight Punta Arenas - Patriot Hills on the big plane and then to the base camp on Mount Sidley on a small plane. What is the ascent to the summit, we can only guess. But we hope that our expedition will go down in history in many ways. And above all, accurately establishing the route, identifying the highest point of the ridge, taking pictures of all this and widespread throughout the world of information. 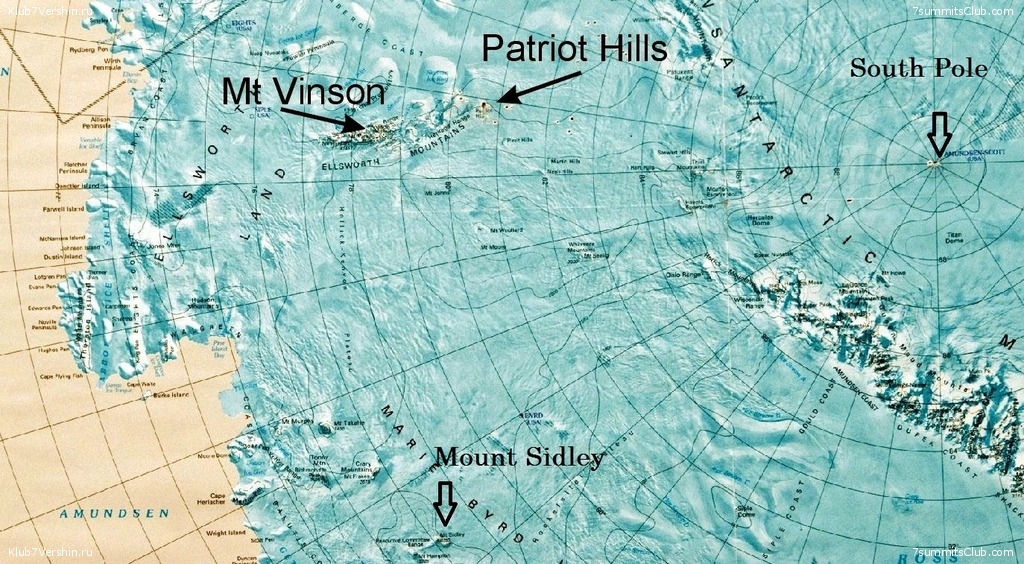 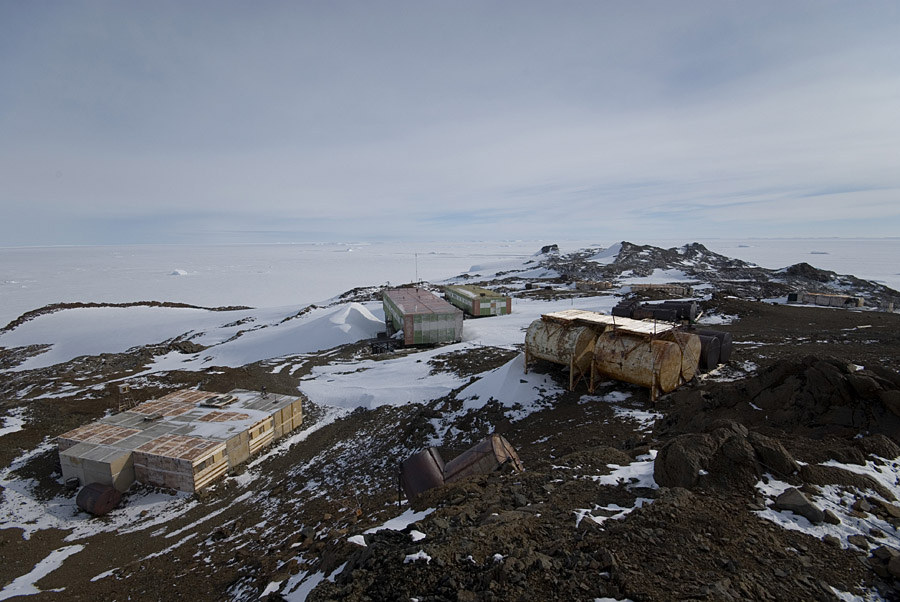