We have just come back from Tian Shan. The trip has excited us and provoked strong feelings which are not easy to be described. Can you imagine the brightness of the greenery near Carcara river, the cold slopes of Khan-Tengri, walking up to the Camp 2 on rimed fixed ropes, dodging from stones while rising to the Camp 3, 4-days exhausting waiting for good weather in the assault camp, the day of the ascent, descending to the South where the views were wonderful, the South Inilchek with its unique atmosphere, relax near the Issyk Kul lake…? During the way we have met the legends of alpinism like Kazbeck Hamitsaev, Nikolay Gilin, Aleksandr Koloskov, Dmitrij Grekov, Dmitrij Pavlienko, and we have also met our old friends and some new interesting people.

Two participants of our expedition, Sergej Shekoldin and Andrej Ulin, deserve to be respected especially. They have reached the summit in spite of big difficulties like bad weather conditions and loss of experience.

I’d like also to thank our guides, Ura Lyabin and Dima Ermakov.

In the middle of expedition we were left by Sasha Victorov. He had decided that he didn’t have enough experience for such difficult ascent. In my opinion, his decision was reasonable. However, he managed to reach the Camp 2, and anyway that's something.

As for me, I haven’t reached the summit this time. When we left the assault camp at 4 o’clock in the morning after long waiting, I understood that I really felt terrible and couldn’t walk fast enough. That was the mountain sickness probably. It was pity and difficult to walk down. I felt disappointment… I hope I’ll have another chance to climb this mountain. 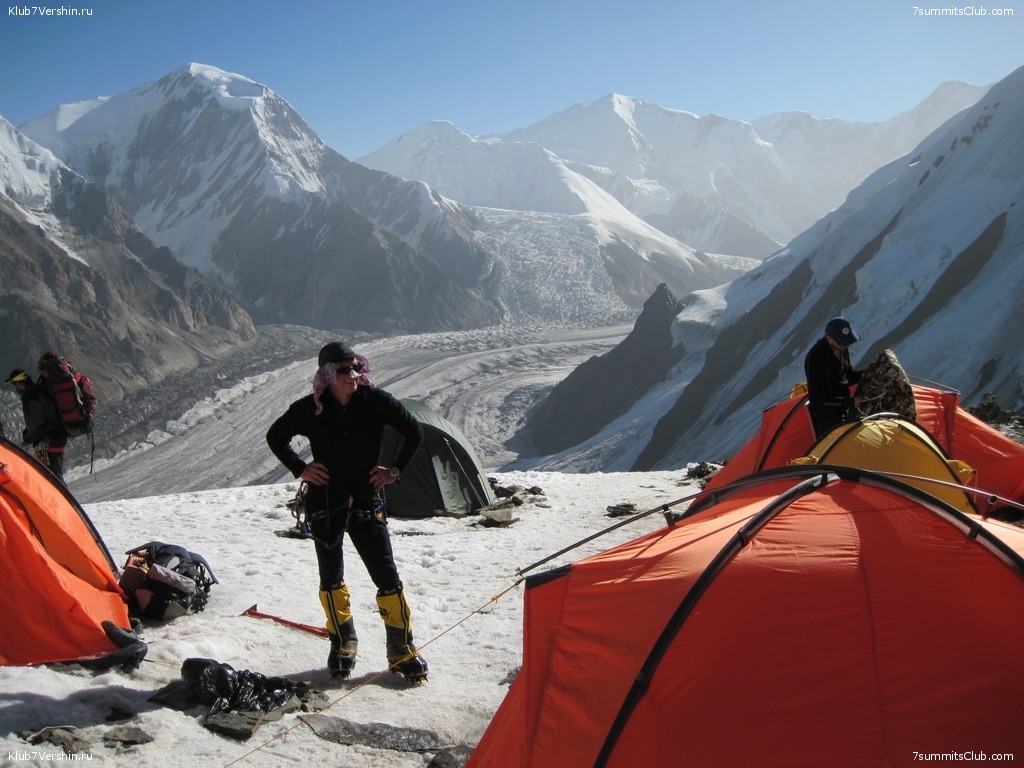 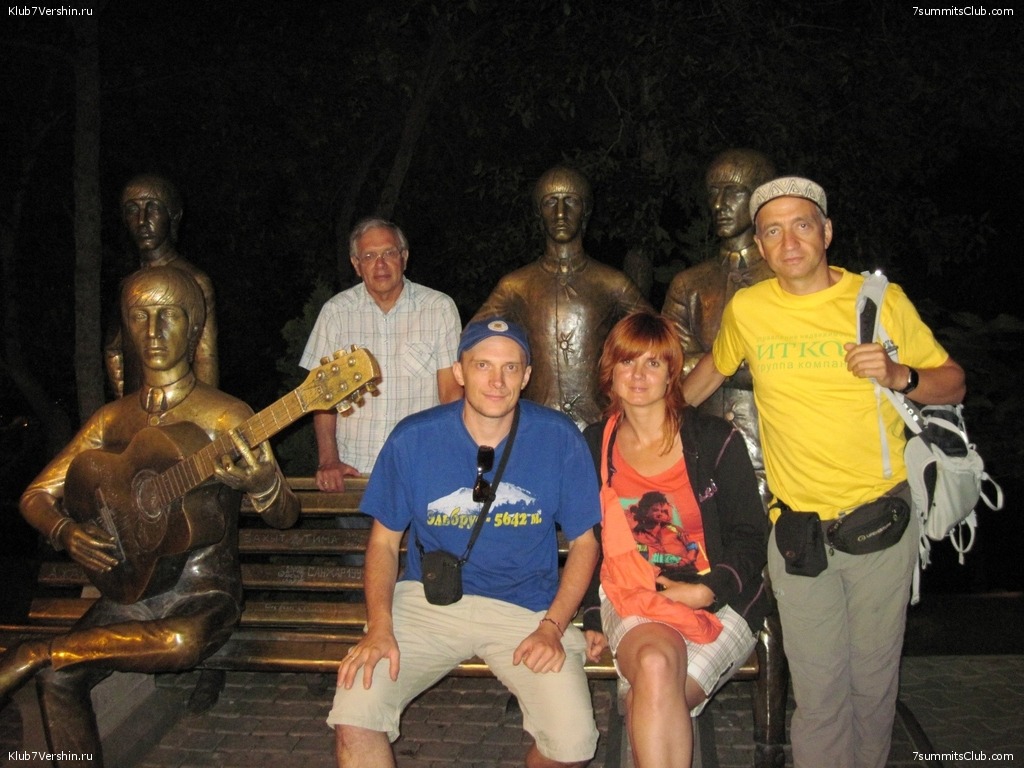 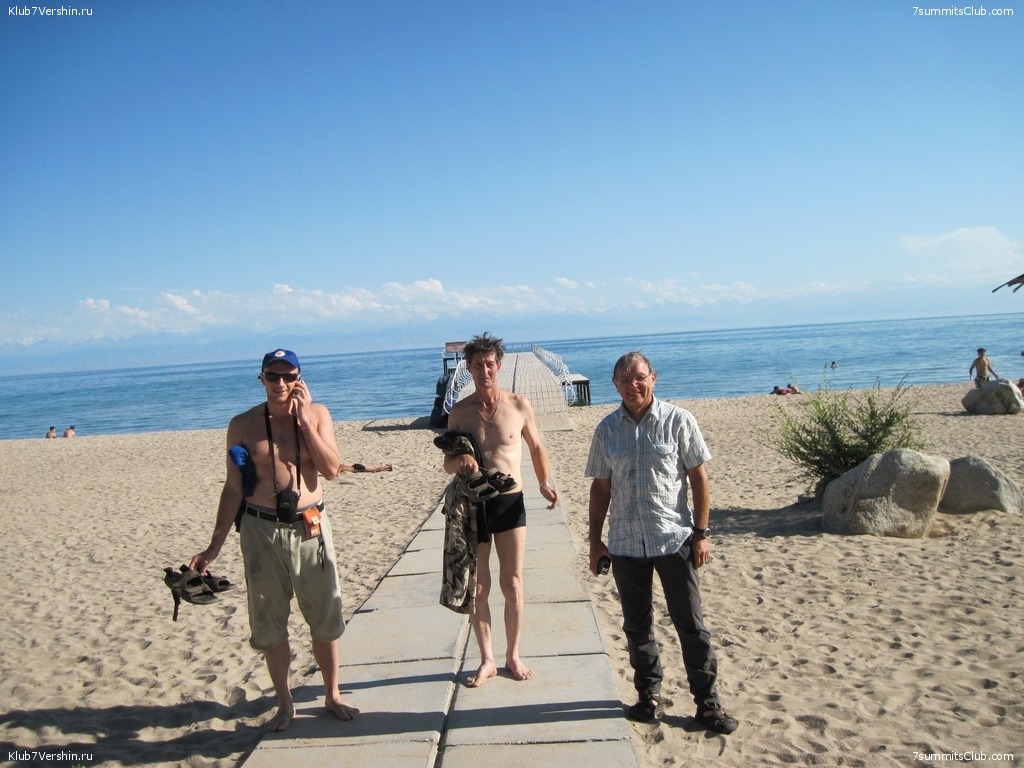 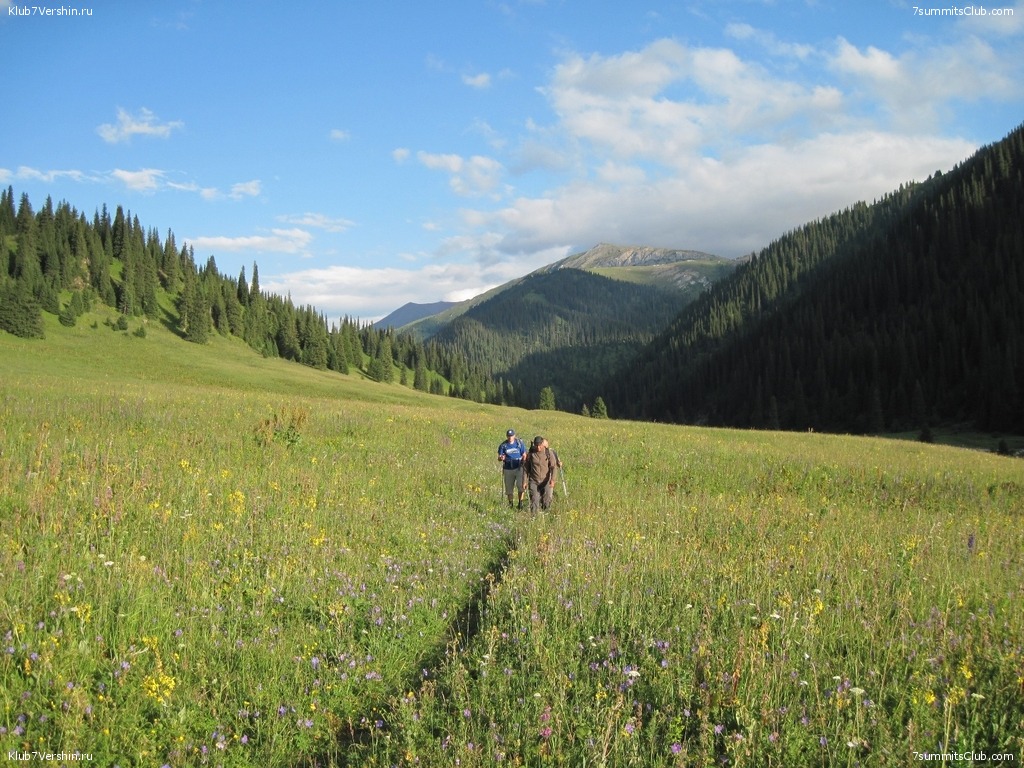 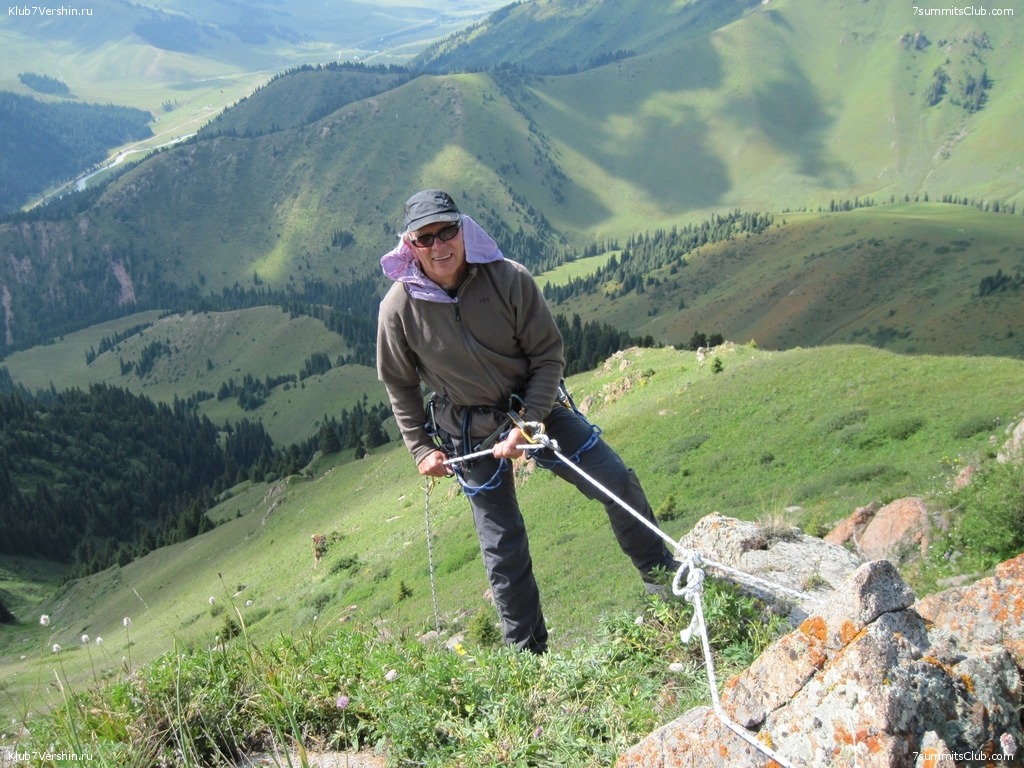 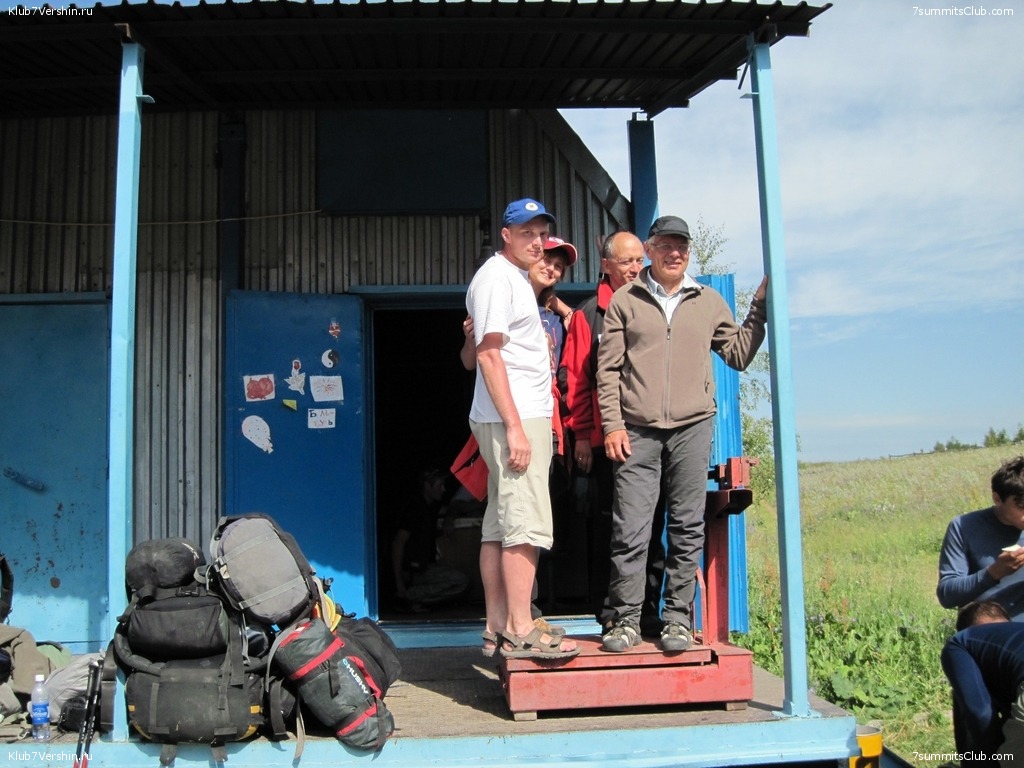 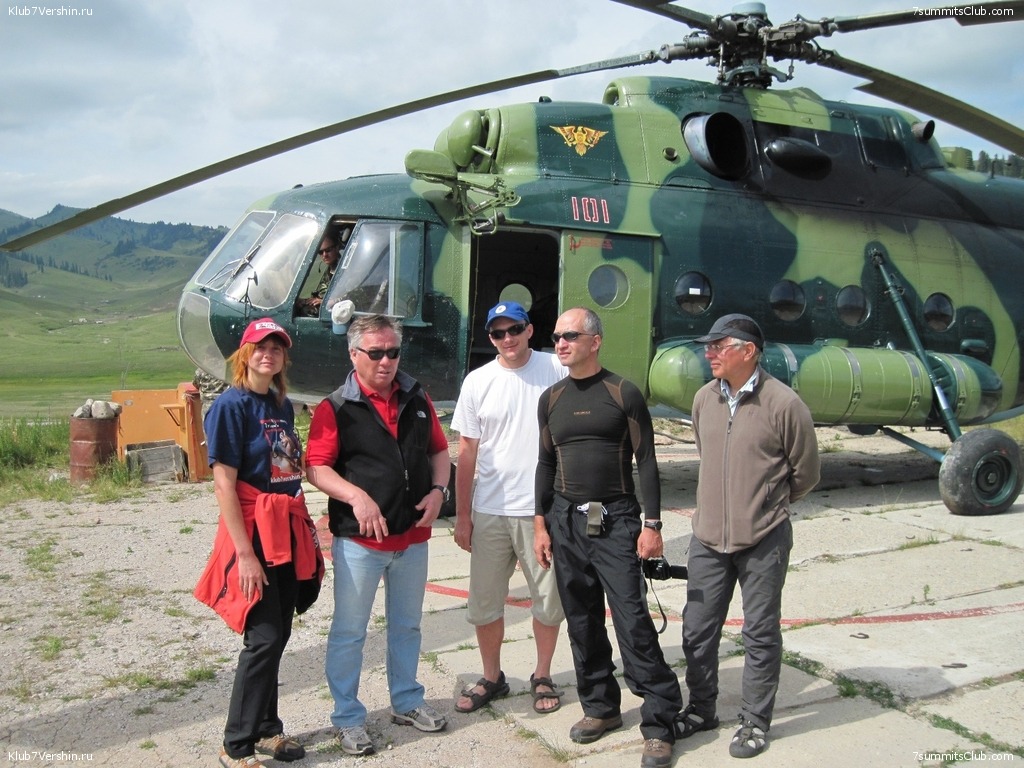 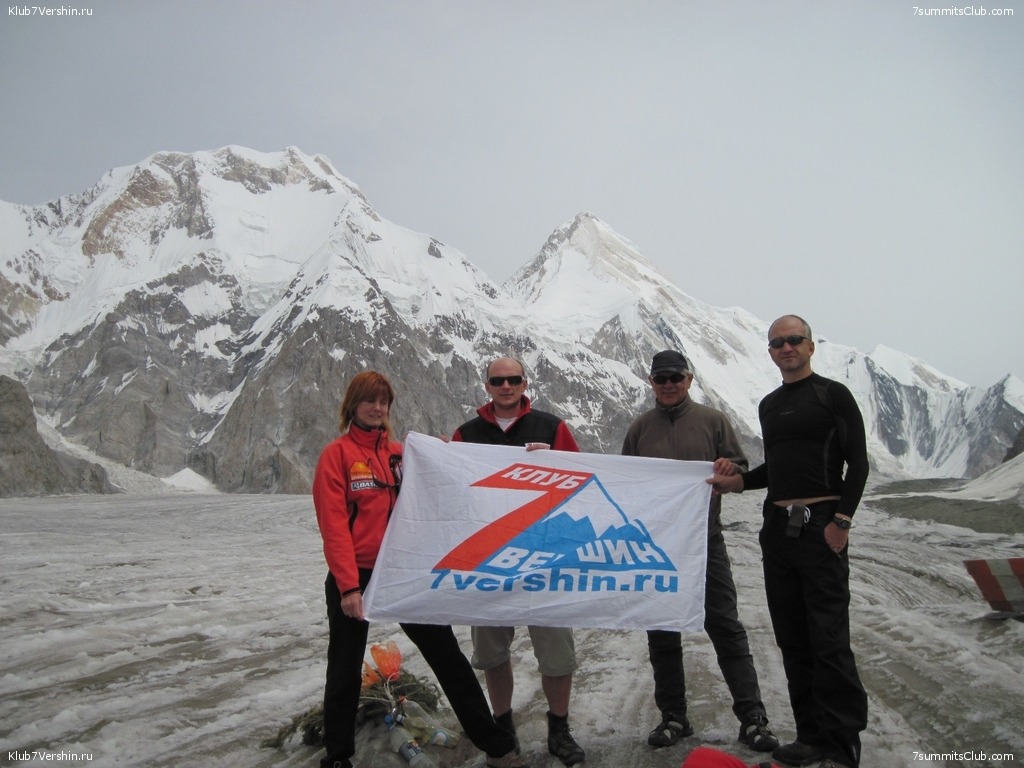 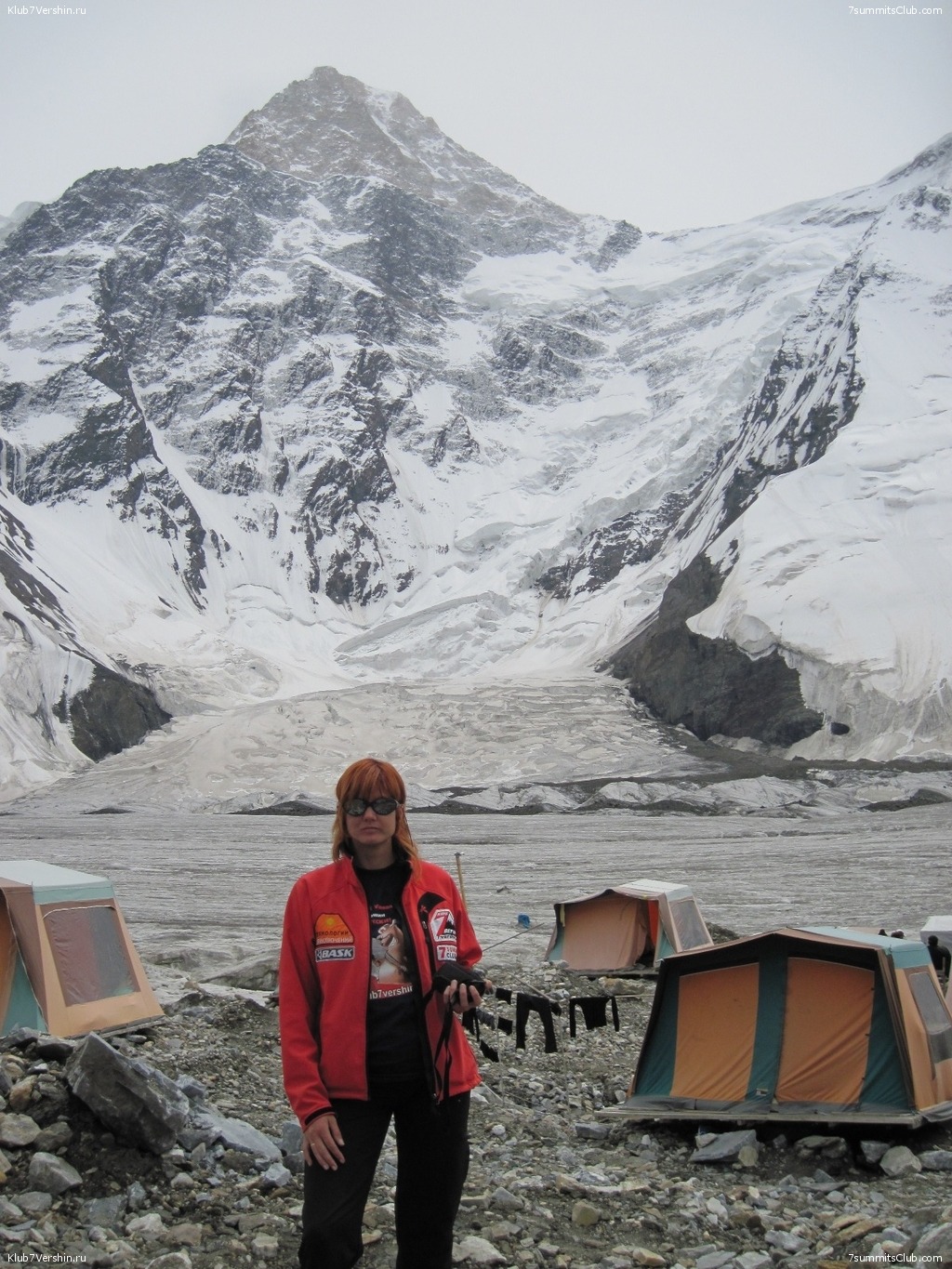 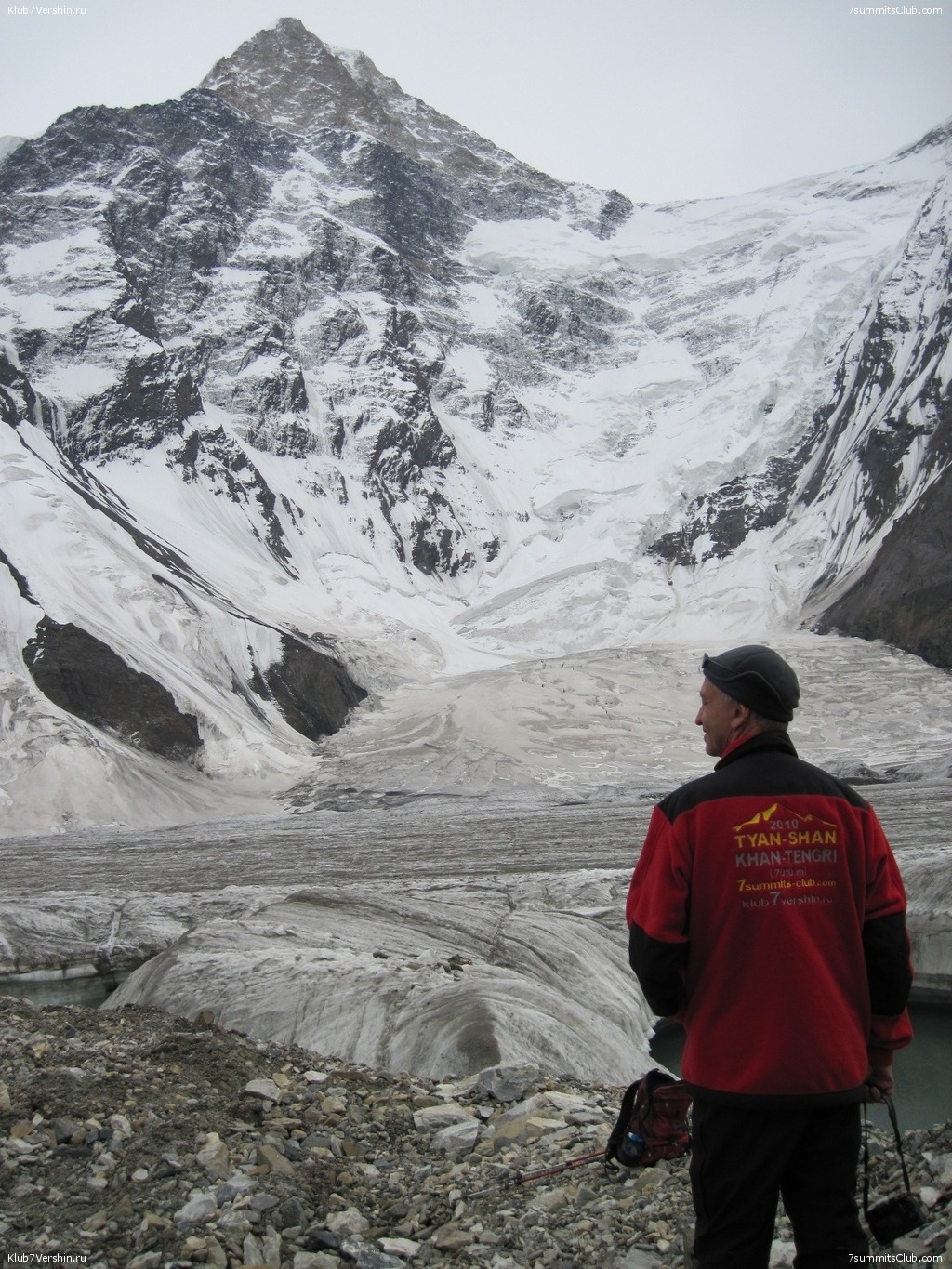 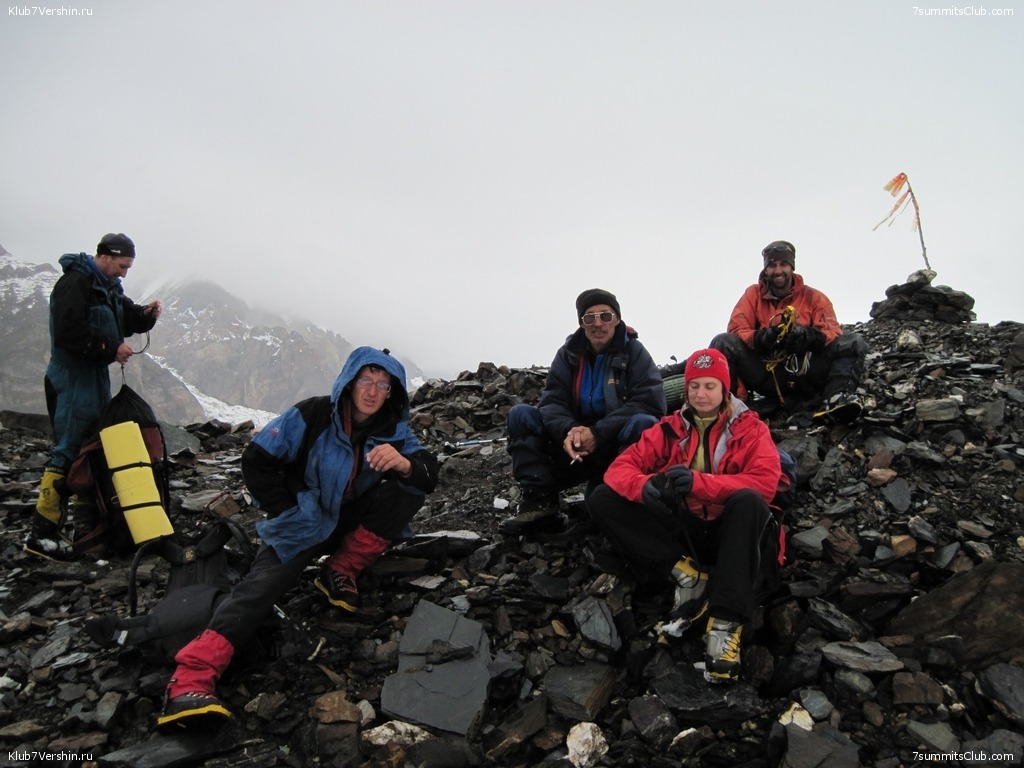 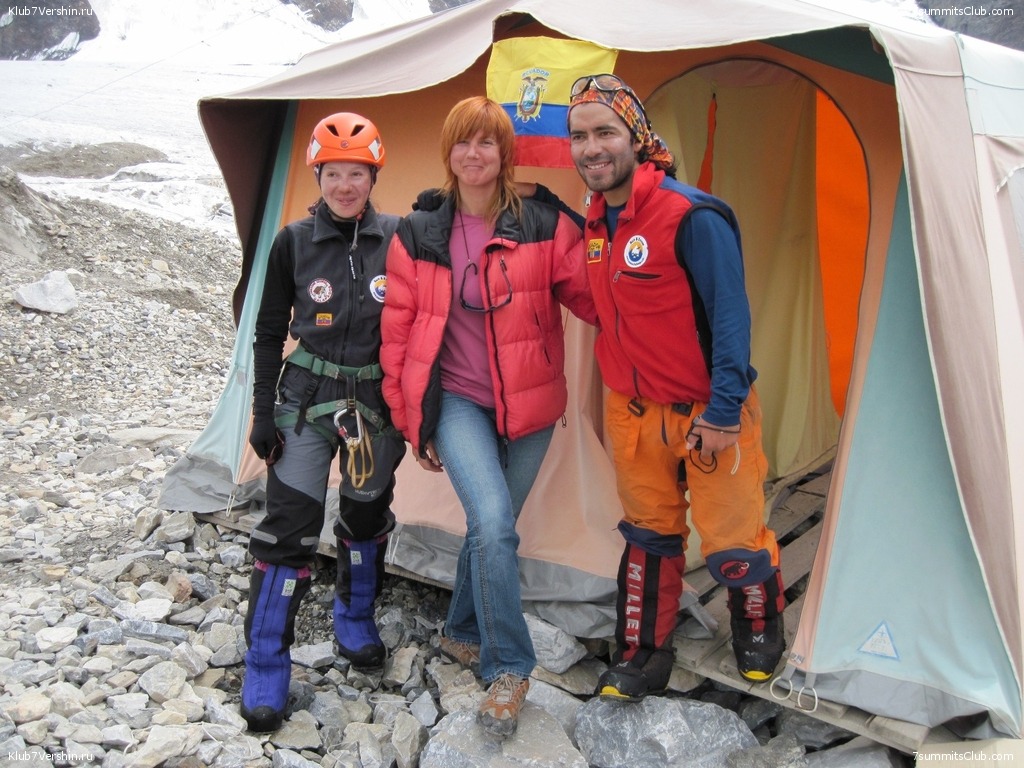 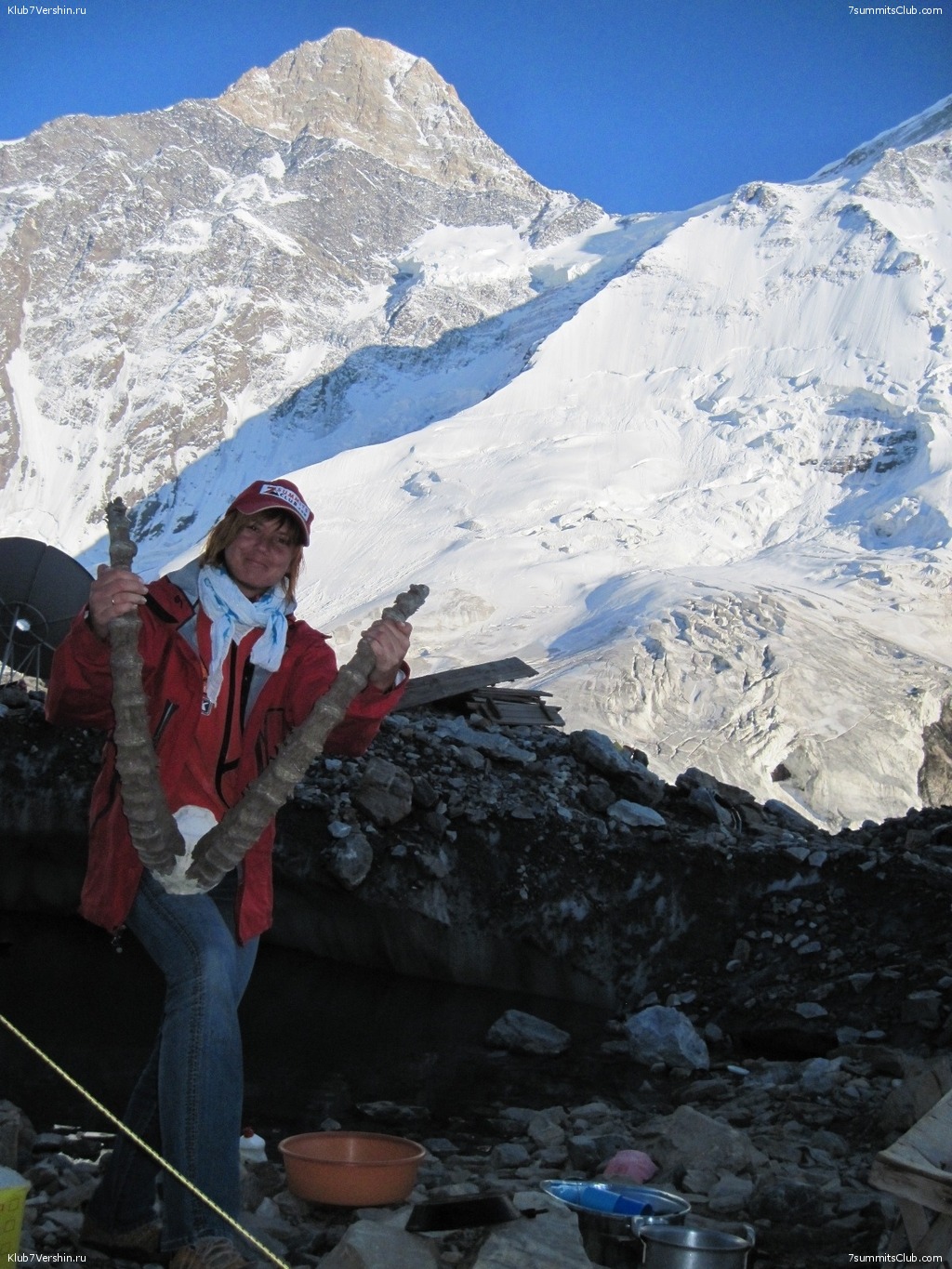 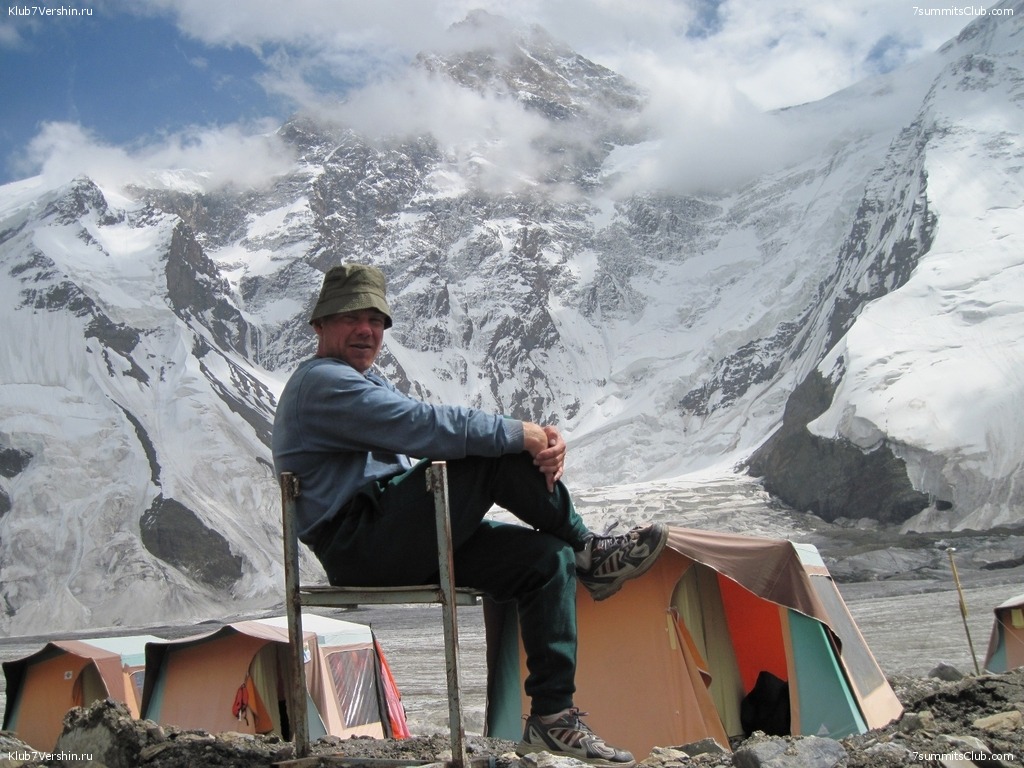 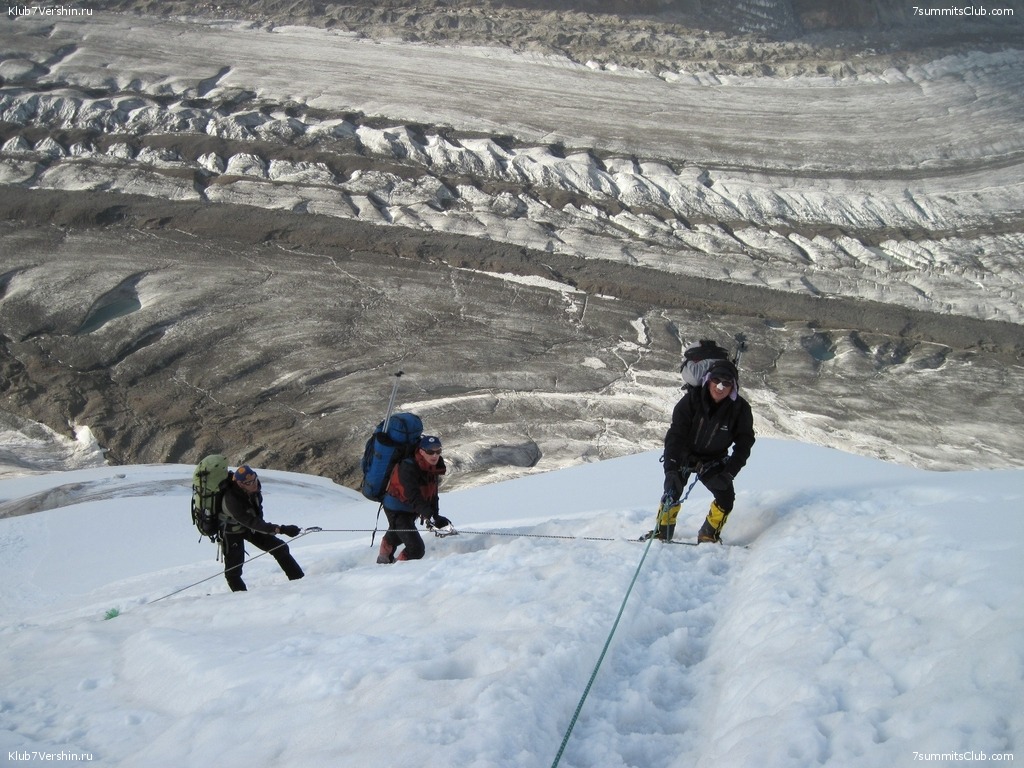 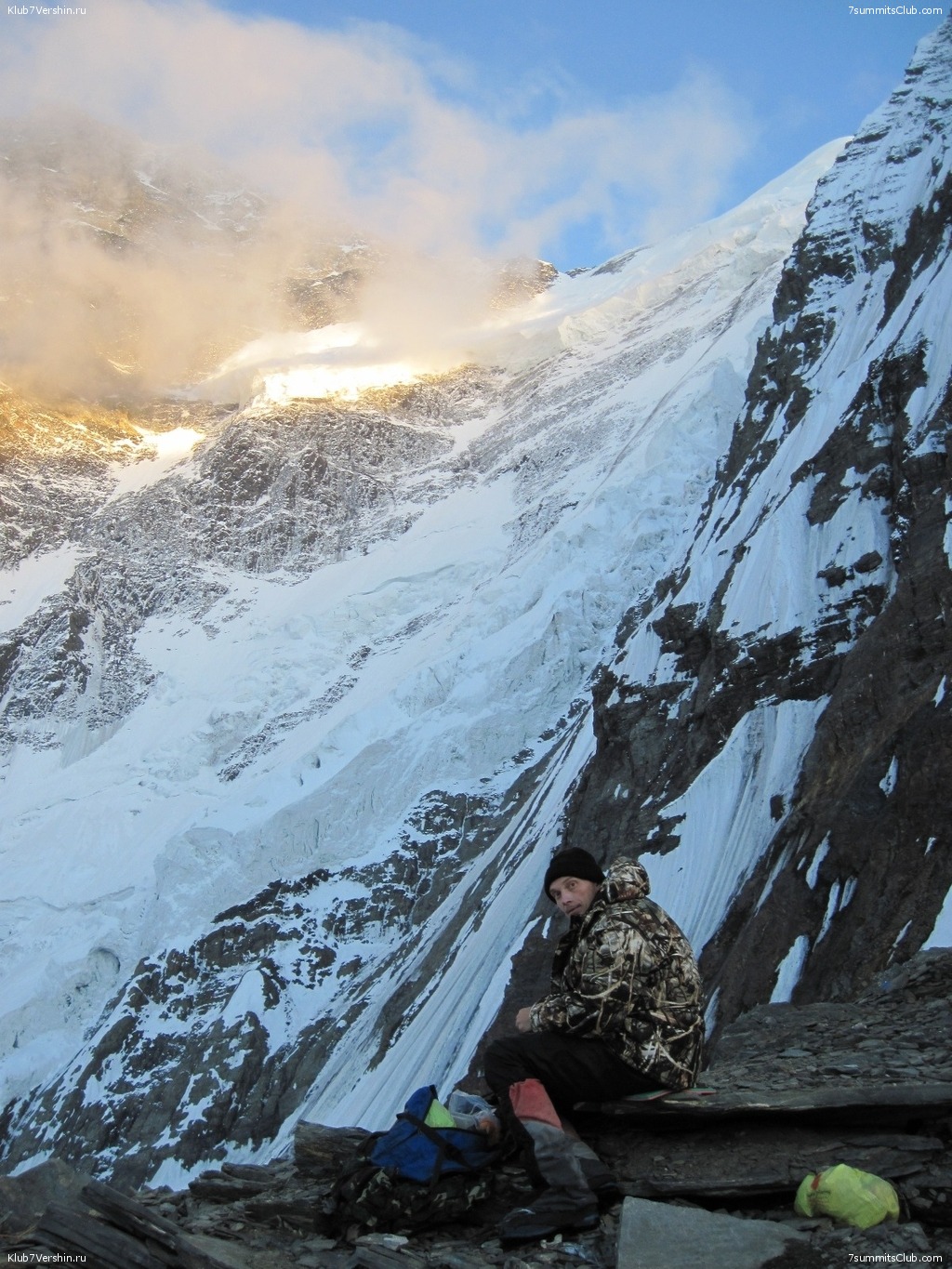