The concert began July 13 at 13 p.m. on the Rocks Pastukhova, at an altitude of 4800 meters or a little higher .. With great difficulty the parties have raised 60 kilograms of equipment, two snowcat brought up the audience, among whom were members of the group of 7 Summits Club. The concert was, as they say, "with a bang!" In an atmosphere of general euphoria. Weather contributed to the successful performances. One and a half hours bards sang it together, one by one. Eugene Kruten shot everything on camera, so we'll wait for the video. Arthur Gladyshev , the main engine of the event, sends gratitude to Alexander Abramov and all 7 Summits Club for the help.

The following year, the concert will take place at the top ofMount Elbrus. 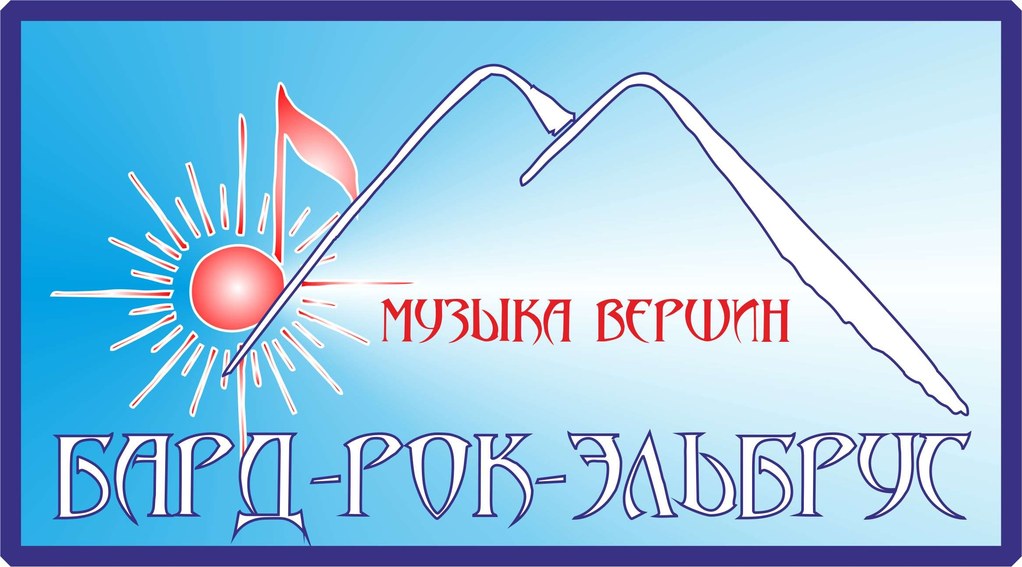 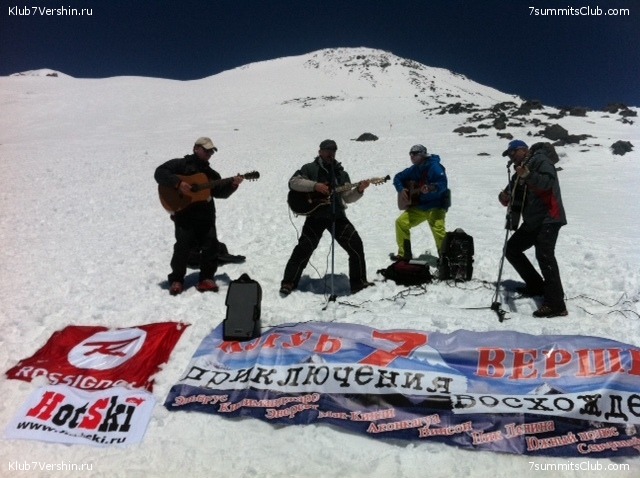 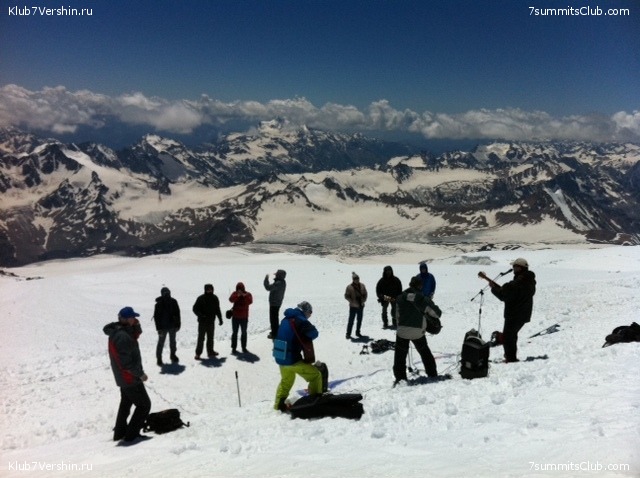