I was with Israel Breton, who of his 37 years he goes to Orizaba 18 years .. What can I say .. For most physically fit people the ascent under such leadership will not be difficult .. We did 4.5 hours to the top and with the first rays of the sun, I took out the camera.

Do not miss this moment when you could see a huge shadow of the mountain on top of which you are pleased to stand .. For some reason I always do not wish to go from the top … first long climb, climb, and then finish ! Striking feeling .. such pacification and then .. Especially on Everest struck it and I remember - all fussed with some flags, photographed "in memory " , although most in this situation rarely generally get at least some good shots , and I just stood there and watched the sunrise over the Earth, trying to understand where I remember what I saw .. And it was so nice and peaceful ..

So it was the same on Orizaba– quite met the sun, made some jump for pictures and we had to go down .. 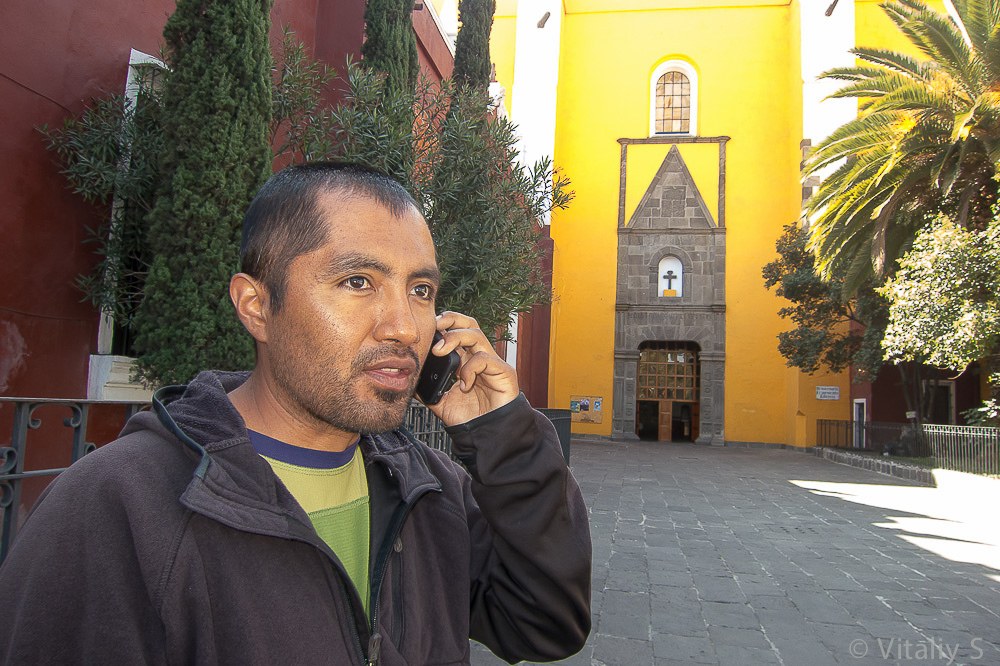 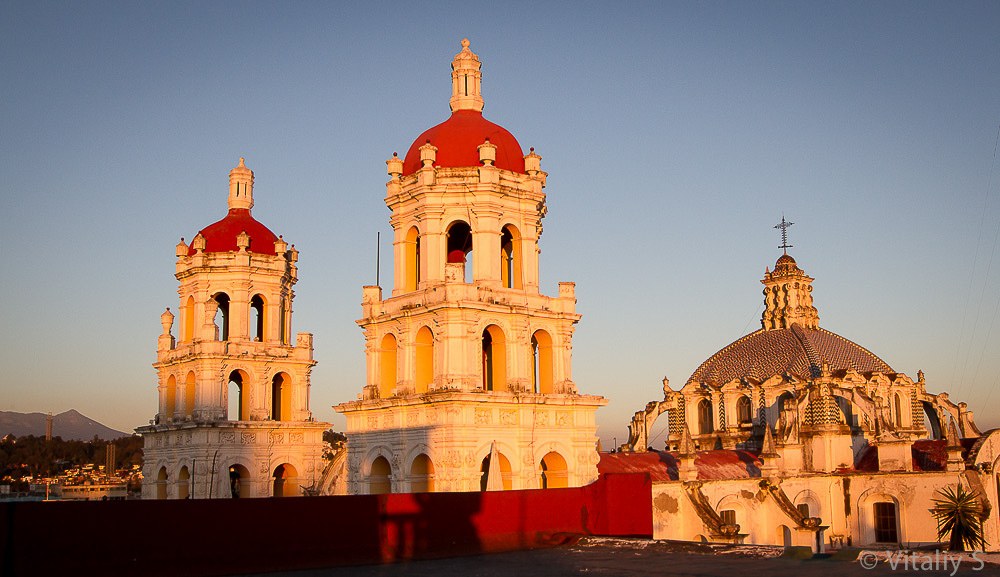 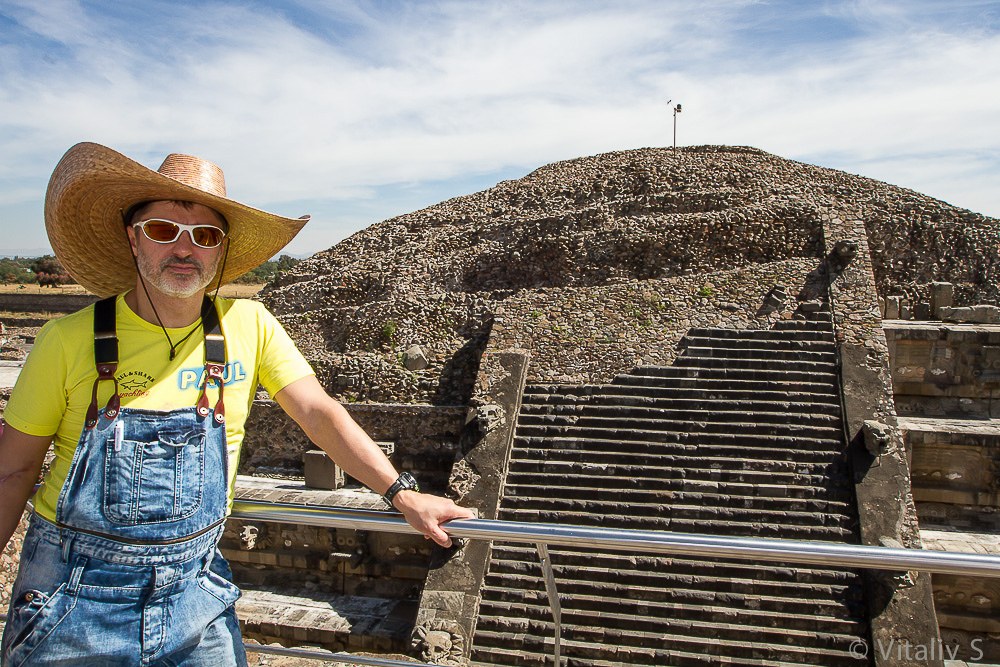 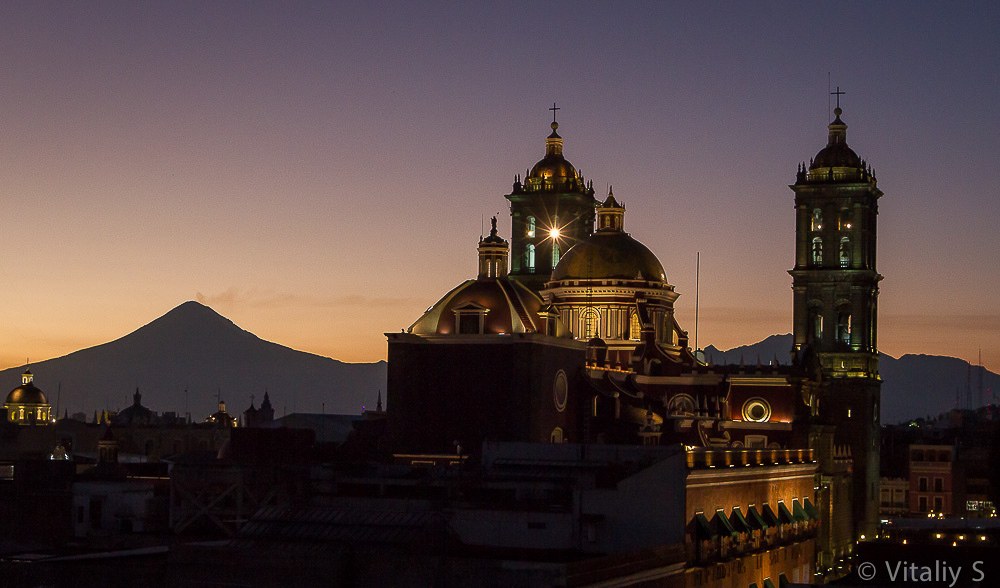 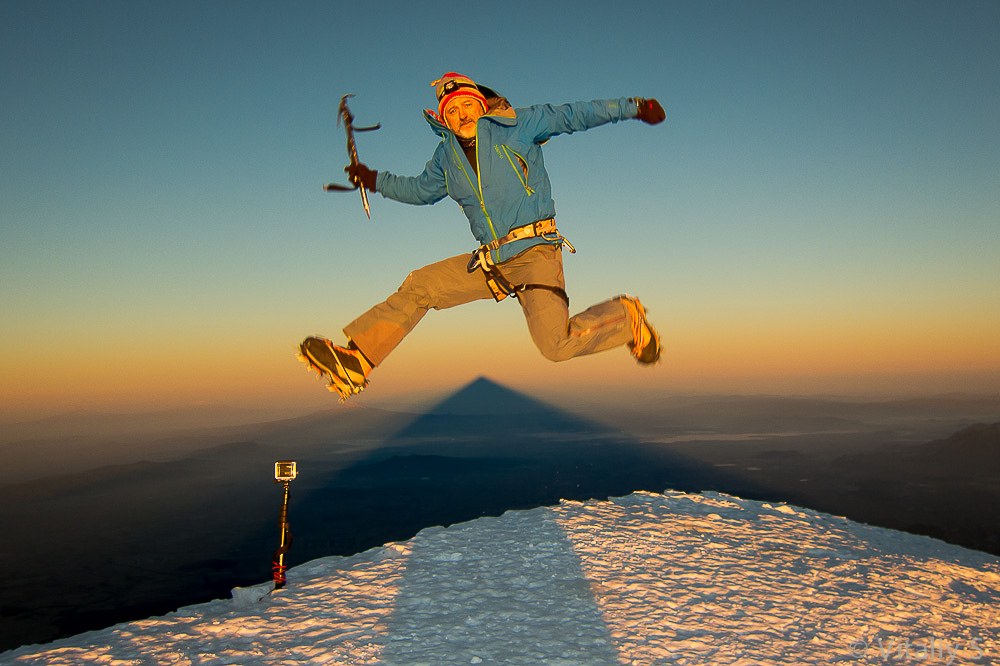 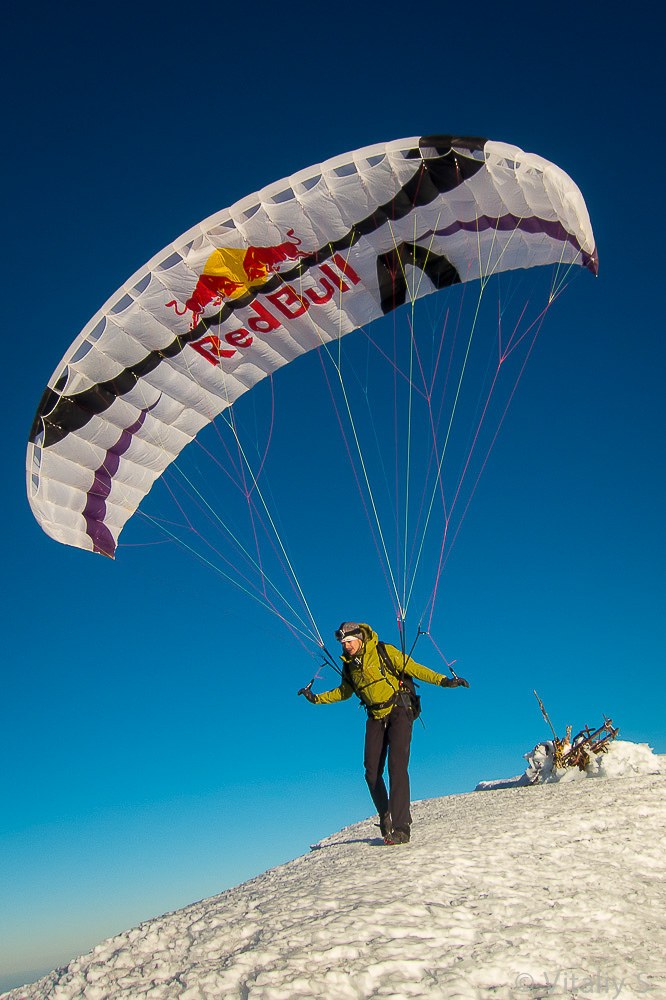 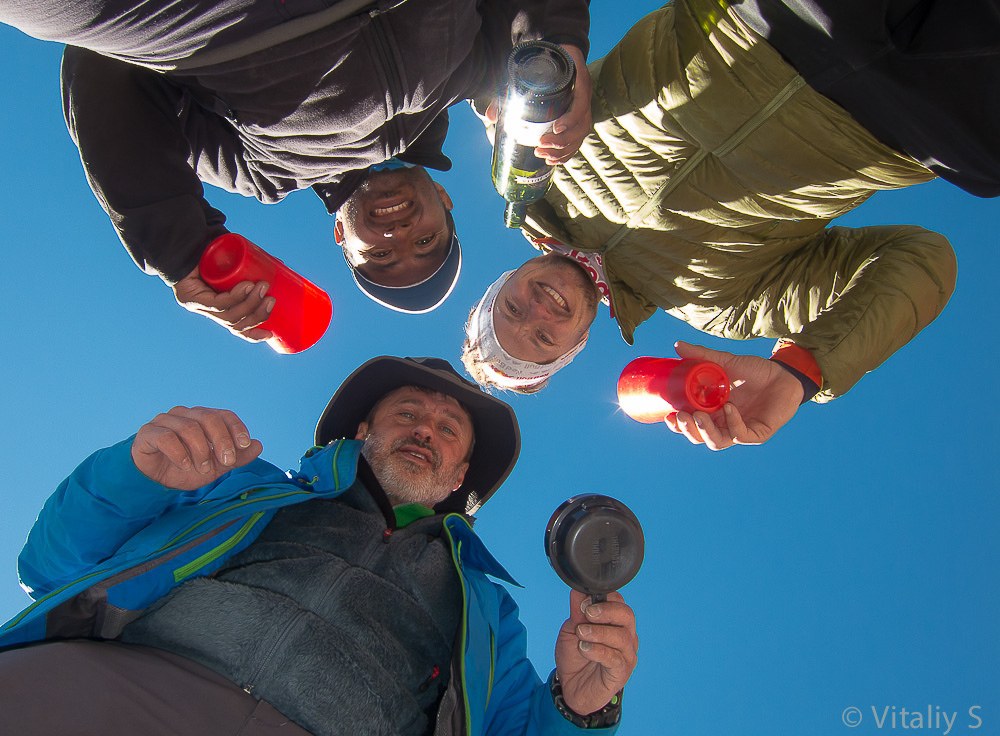 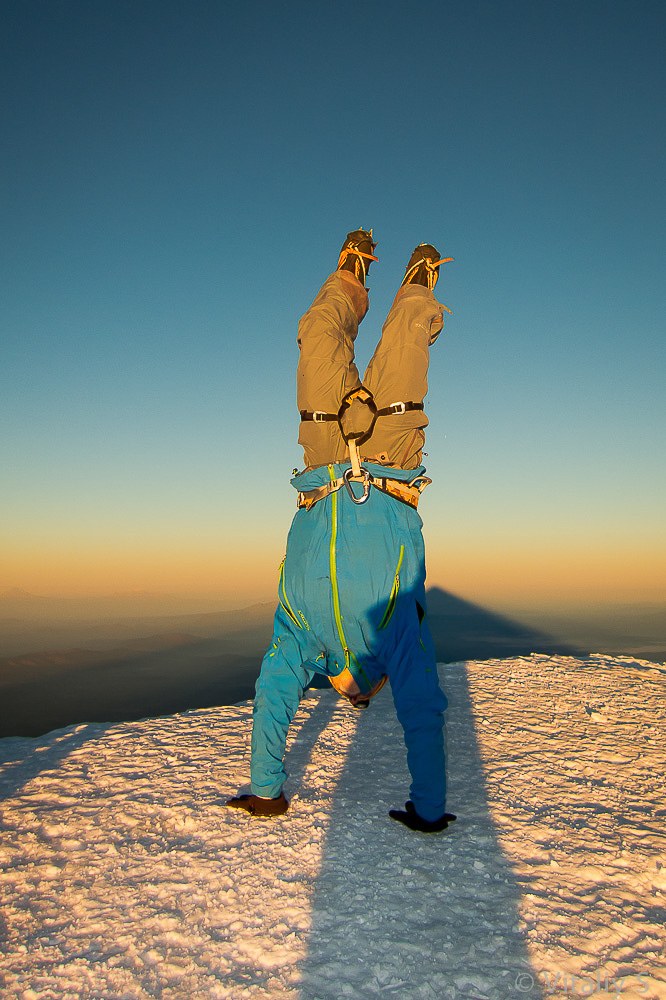 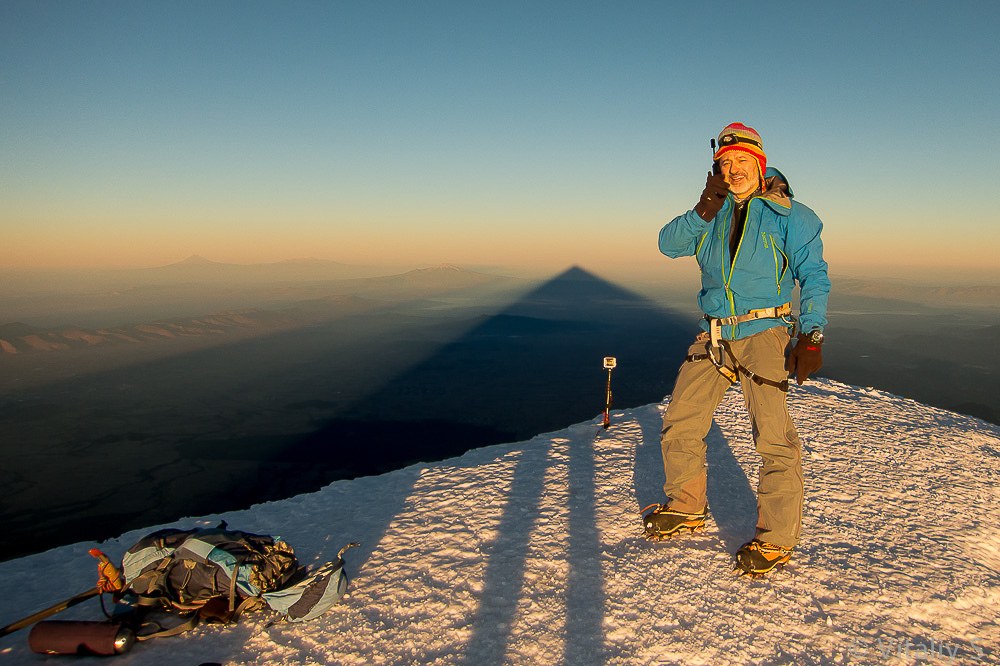 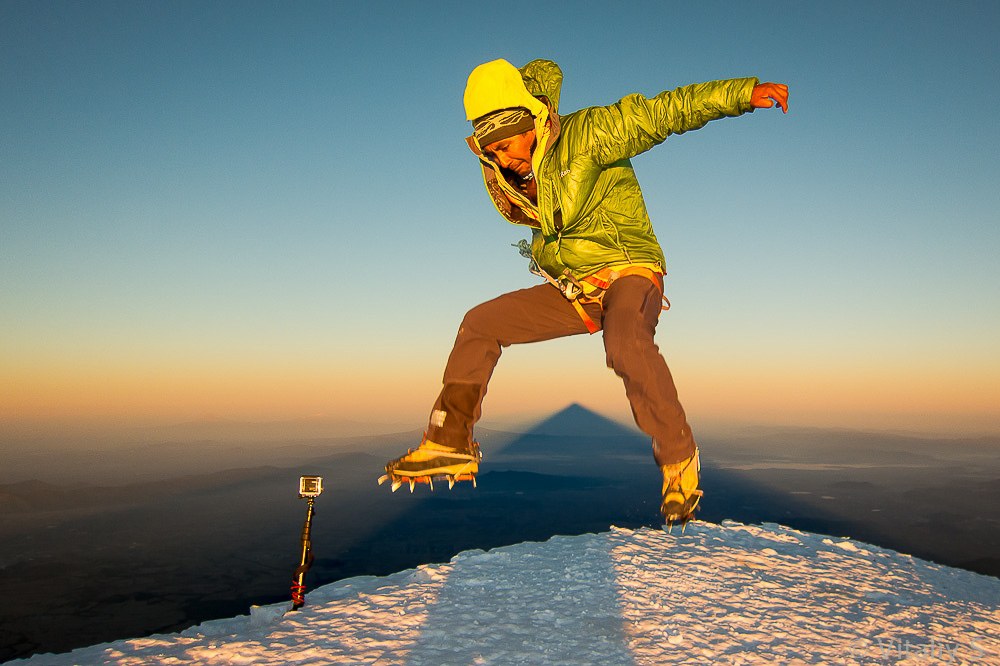 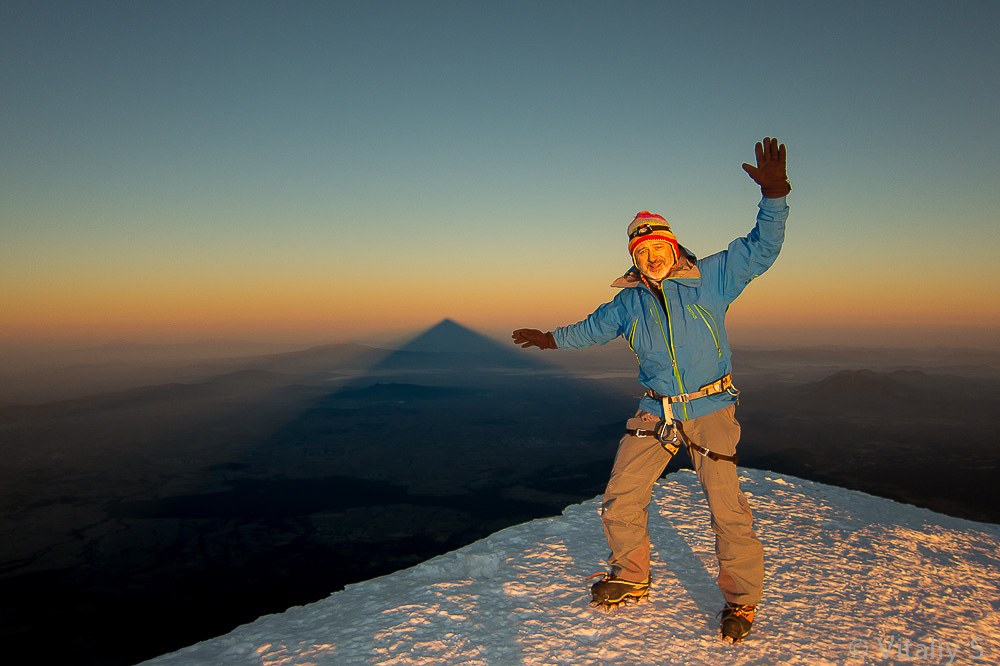 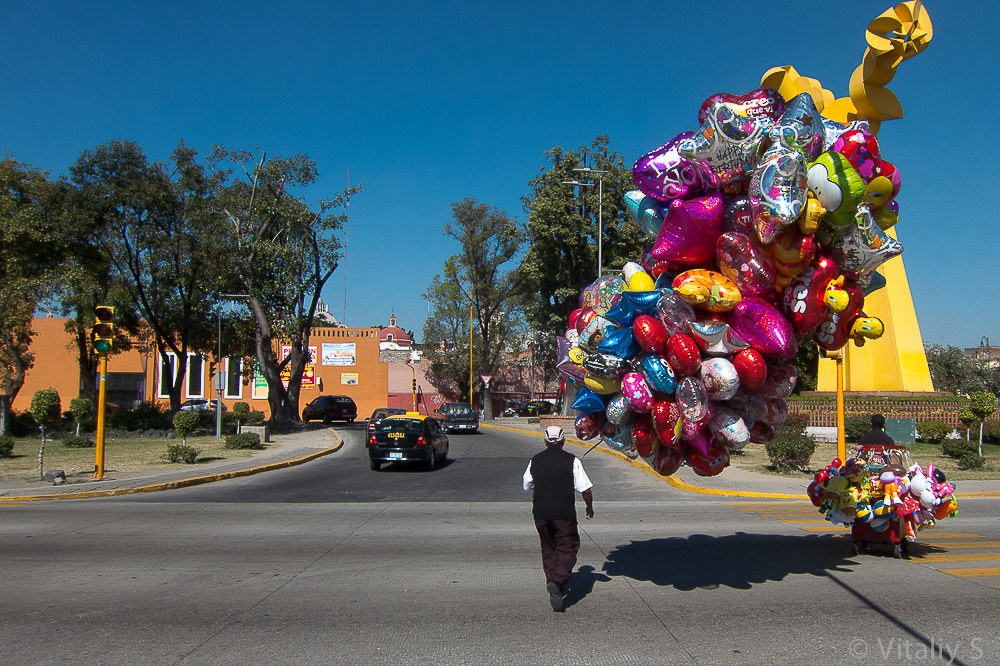 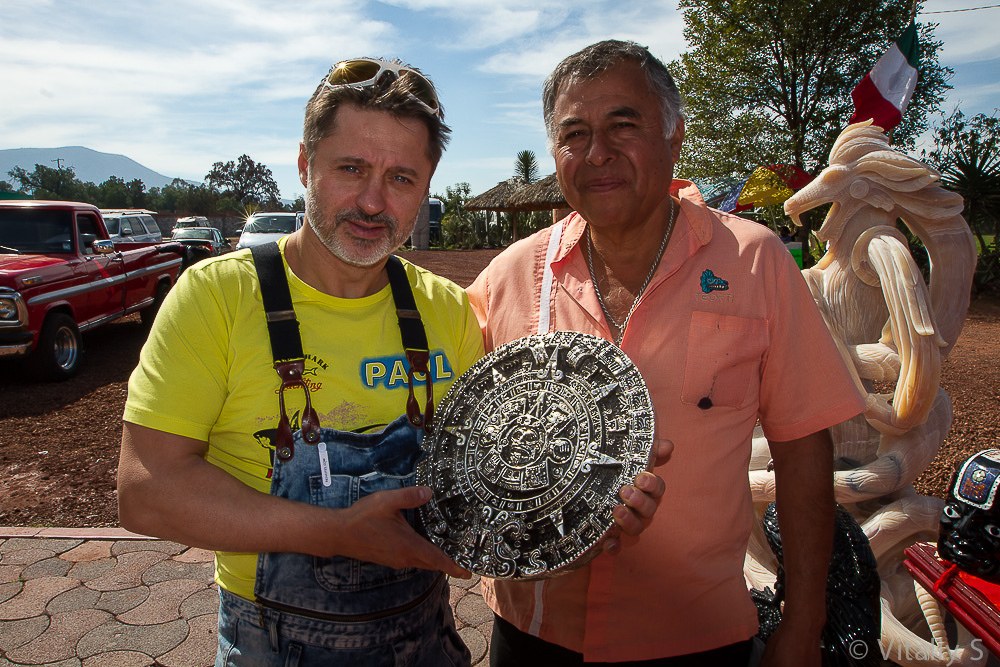