The morning we caught when we were still on the side of the mount of Belukha. So carefully, step by step we have four hours reached the crest of the mountain. The top was at hand, we need only one last spurt. The guys who went before, managed to fix the ropes, so it was already easier. Securing on the railing of a Jumar, we began to rise in turn, had one last leap to the top. Finally, after five hours of hard work on the side, we went to the top. That’s All! Another victory over myself, we have the height!

The top met us prickly, cold, biting wind, but it did not matter, we have not noticed, we were happy, congratulating each other and from the summit welcomed the rest of the group that came to the top. Chronicled his ascent to the camera, the moment came when I had to say goodbye to the summit

All text in Russian 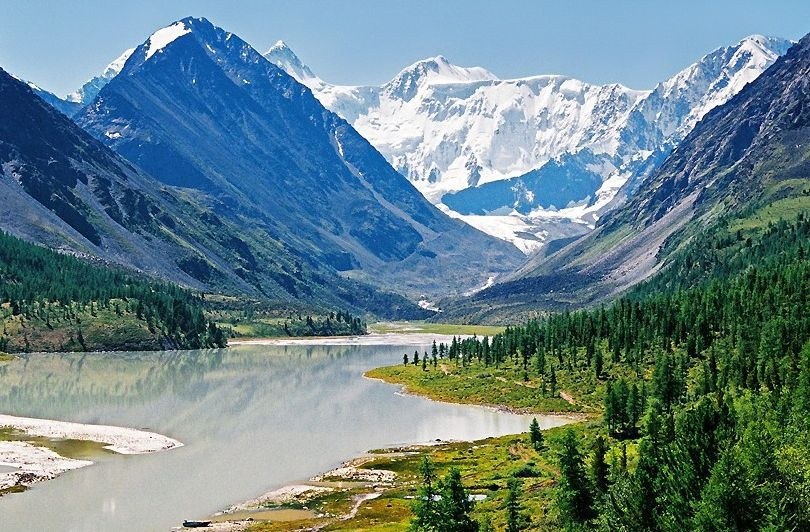 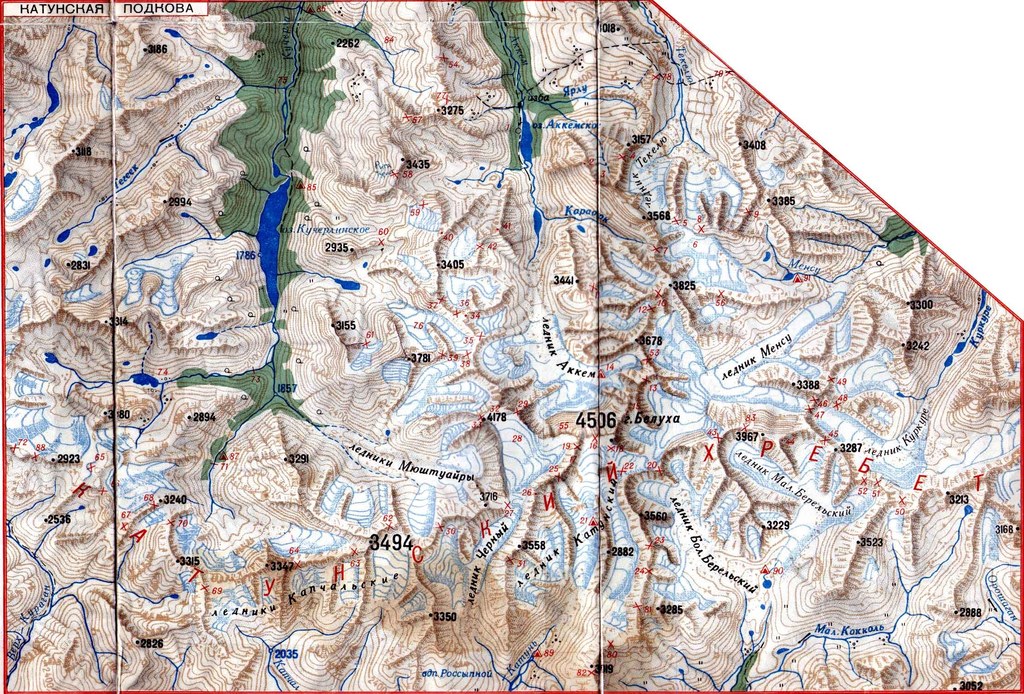 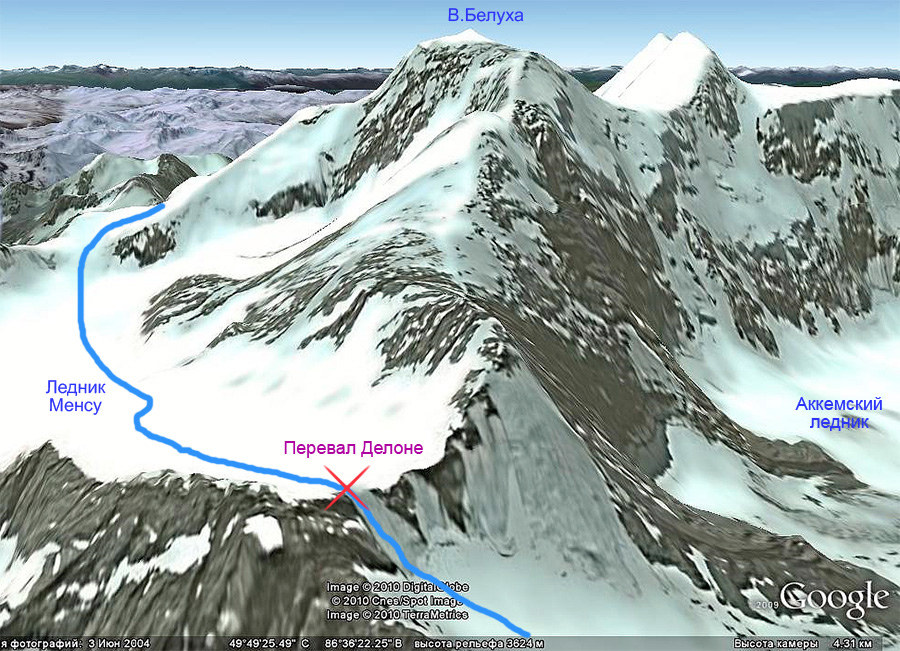 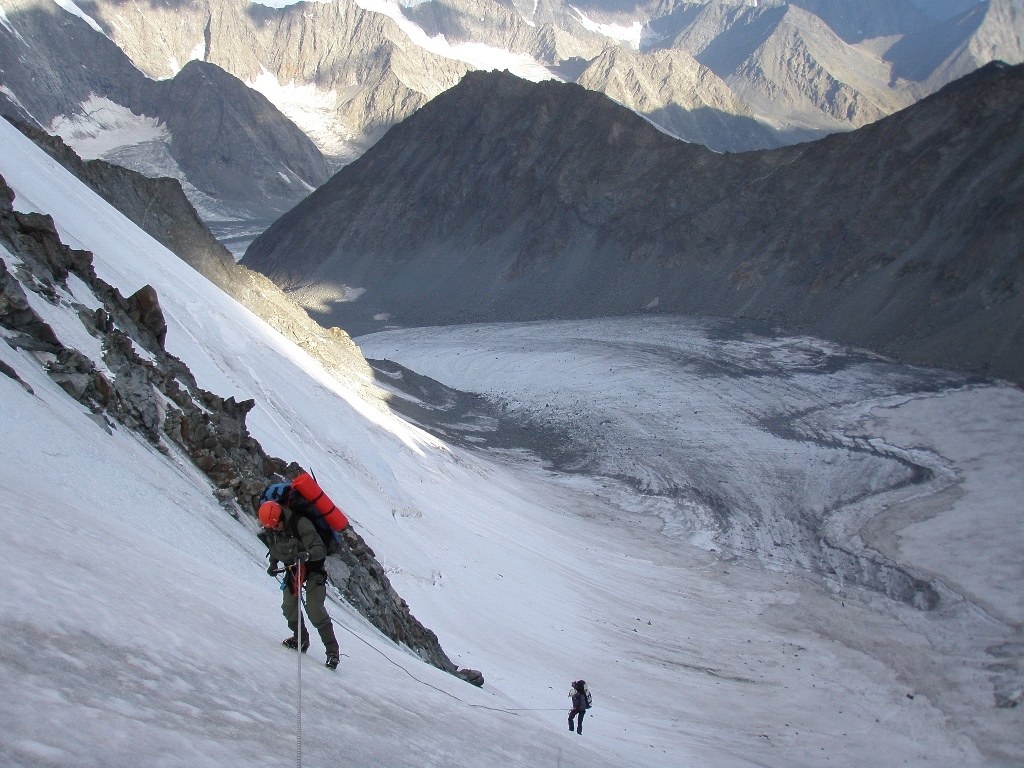 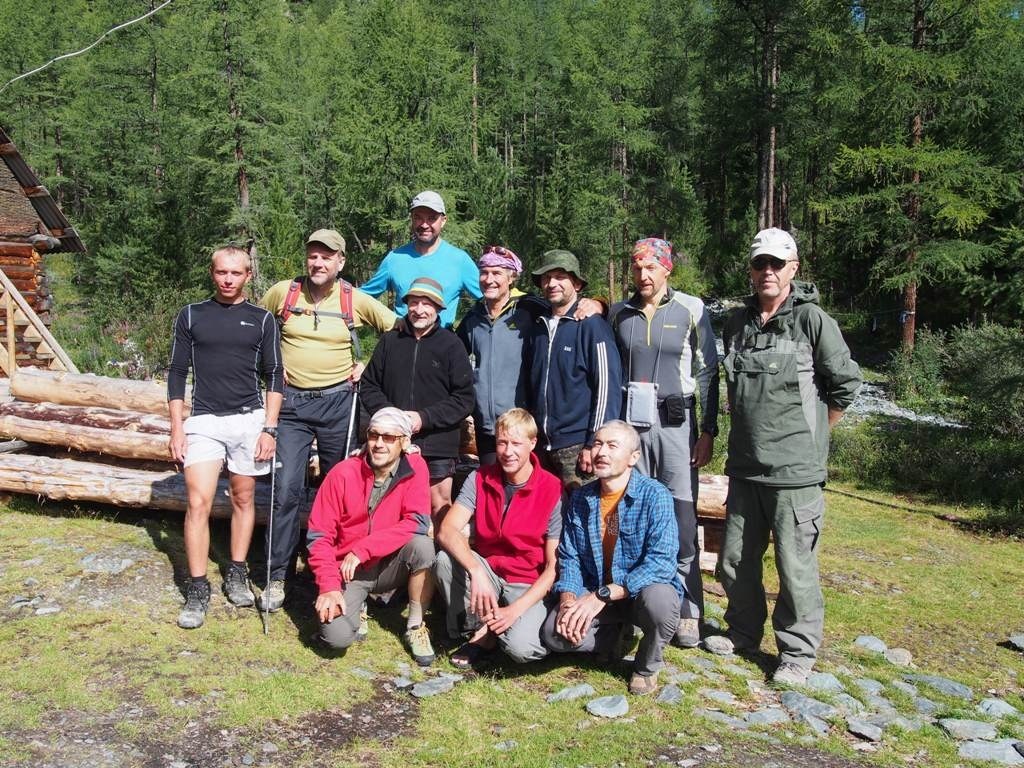 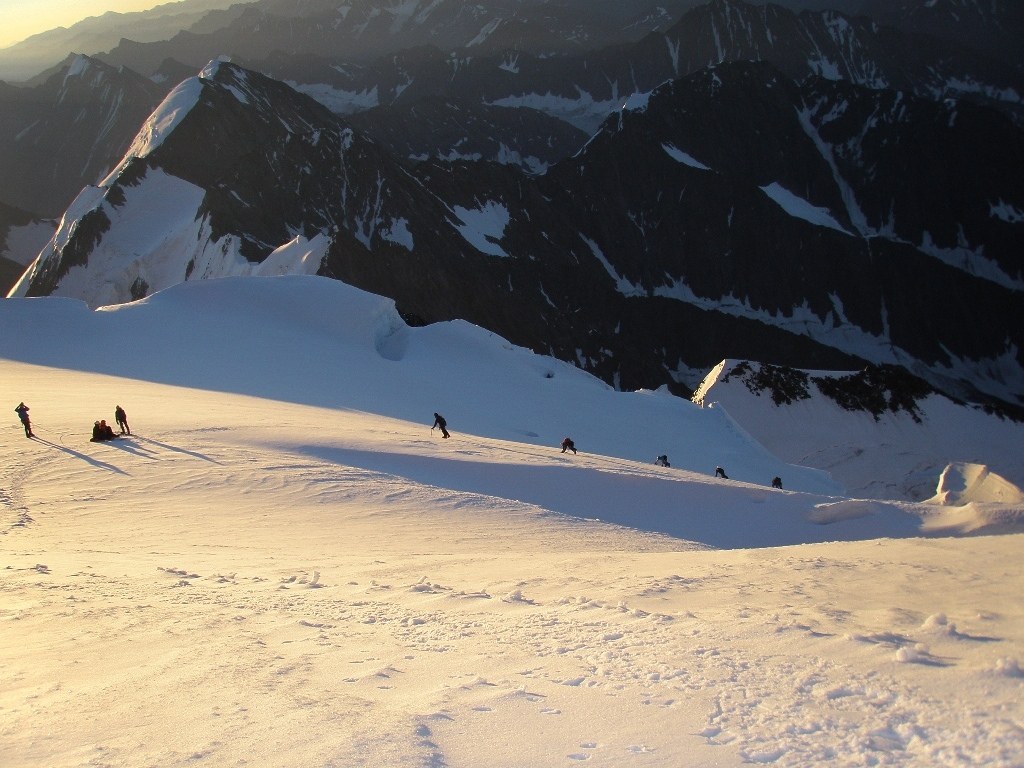 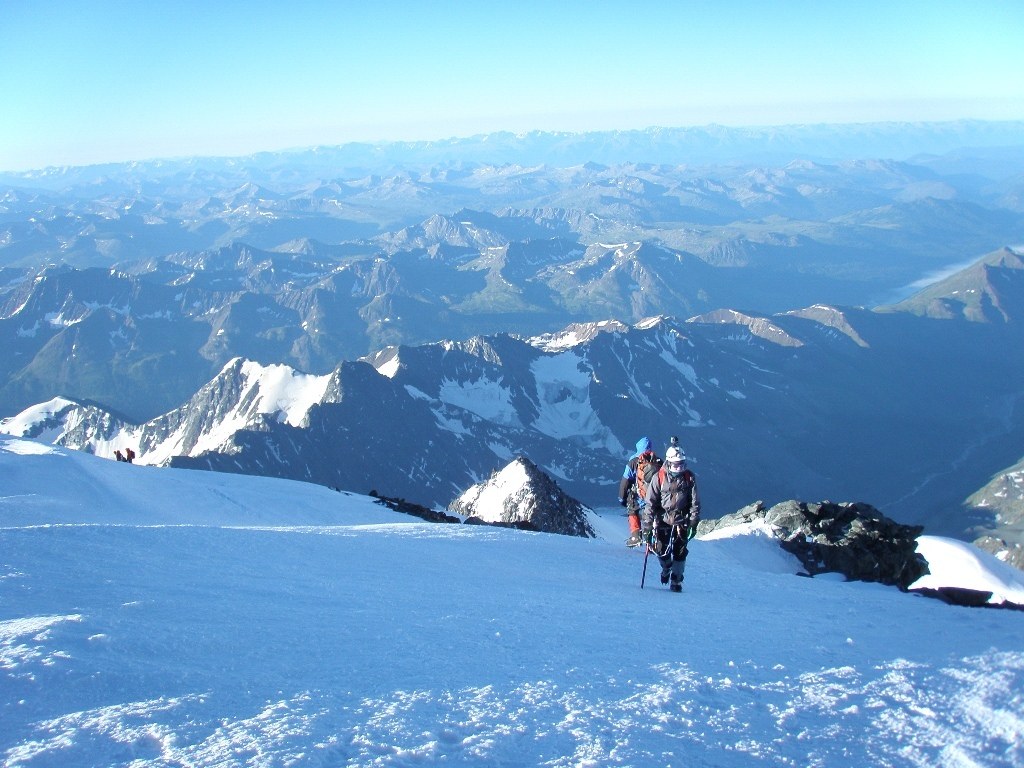 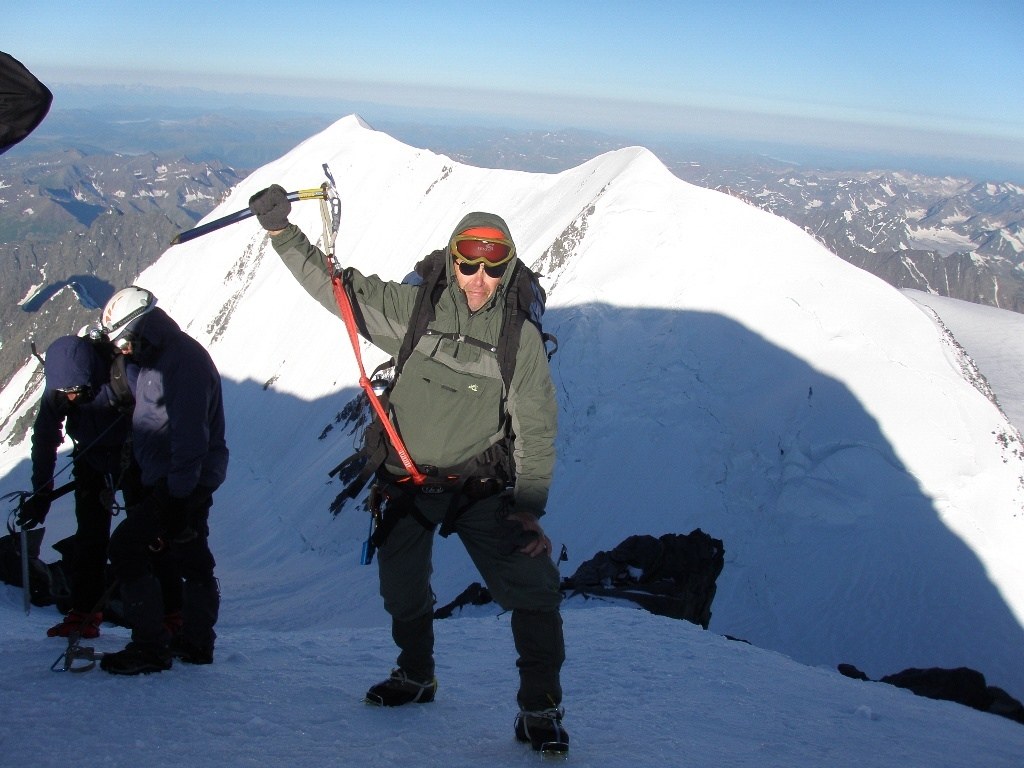 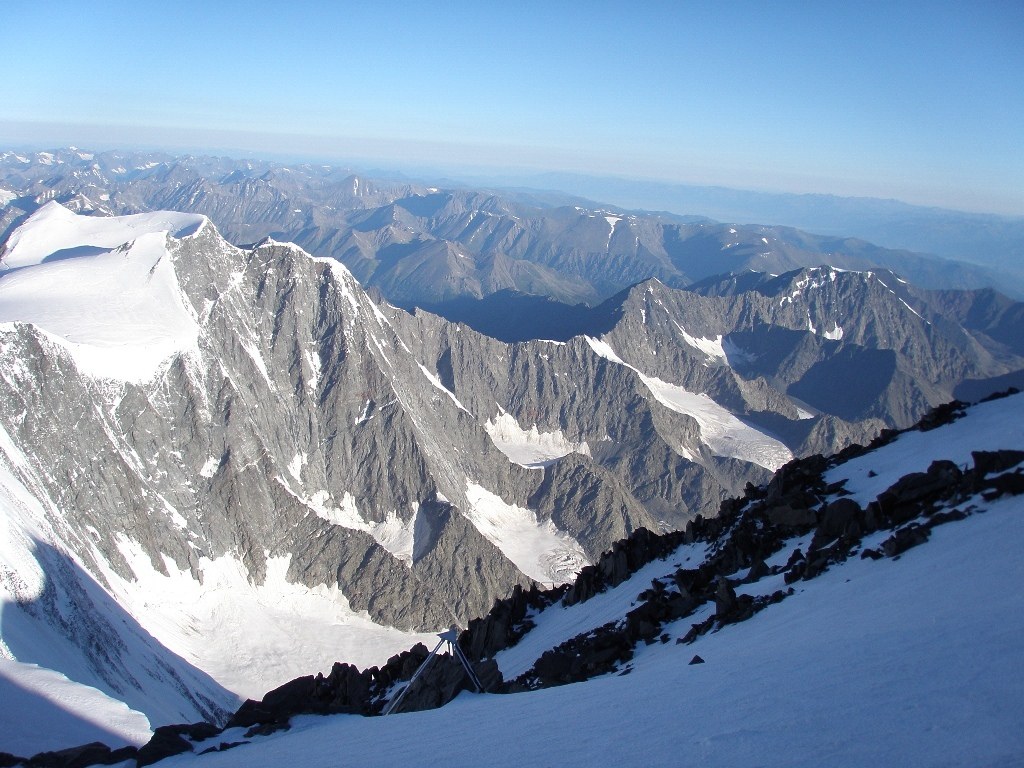