Hello everyone and Happy New Year from North America! A group of five participants is located somewhere in the vastness of Mexico on the way to the highest volcano on the continent - Orizaba Peak (5636 m). On the way to the volcanoes, they get to know Mexico, its culture, history and, of course, gastronomy. The guide Lyubov Ivanova, an expert on Mexico, an ethnographer and an expert on ancient Indian culture, helps them to immerse themselves in the culture of the country.

The team members walked around the historic center of Mexico City and the colorful Santo Angel district. They walked through the streets of colonial Puebla, the capital of the eponymous state of Mexico. And of course, they visited the largest pyramid in the world, Cholula. This pyramid with a cathedral on top against the background of volcanoes is one of the most photographed places in Mexico. 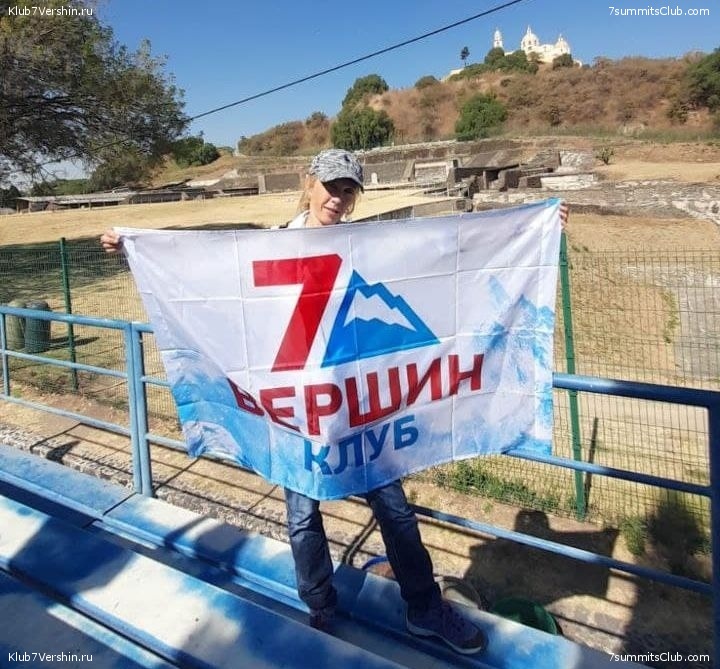 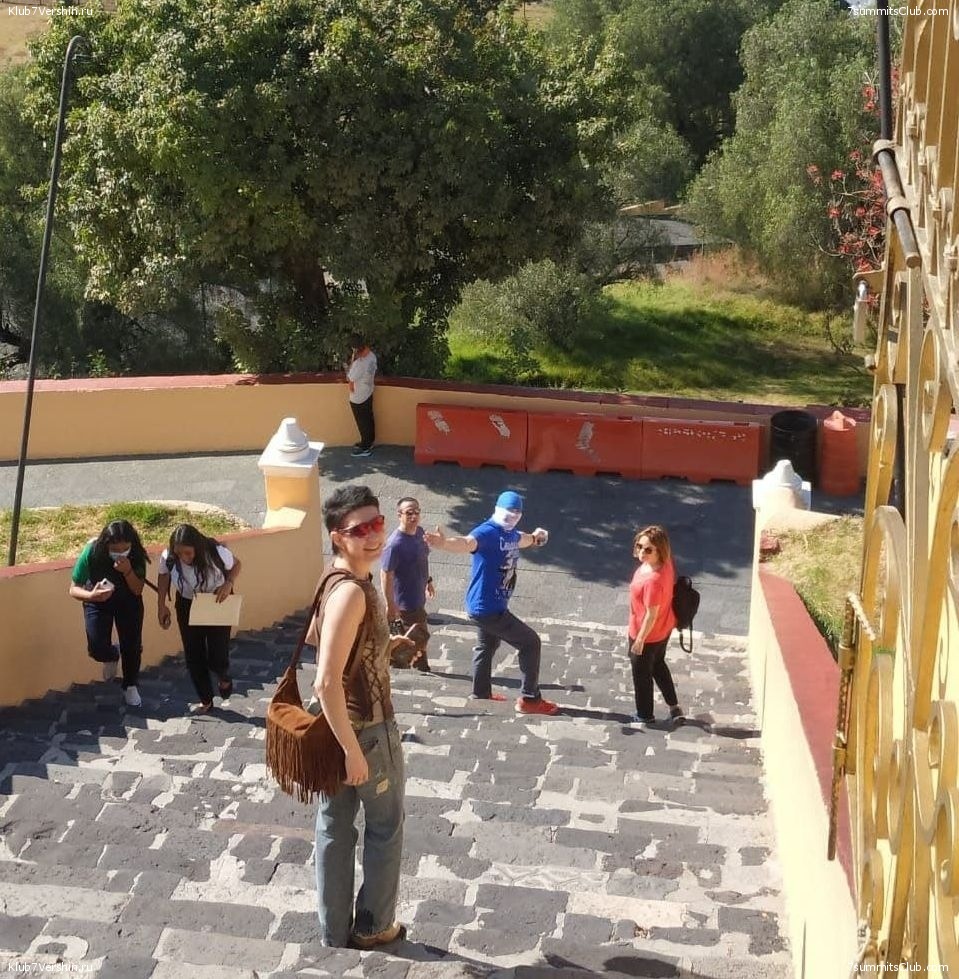 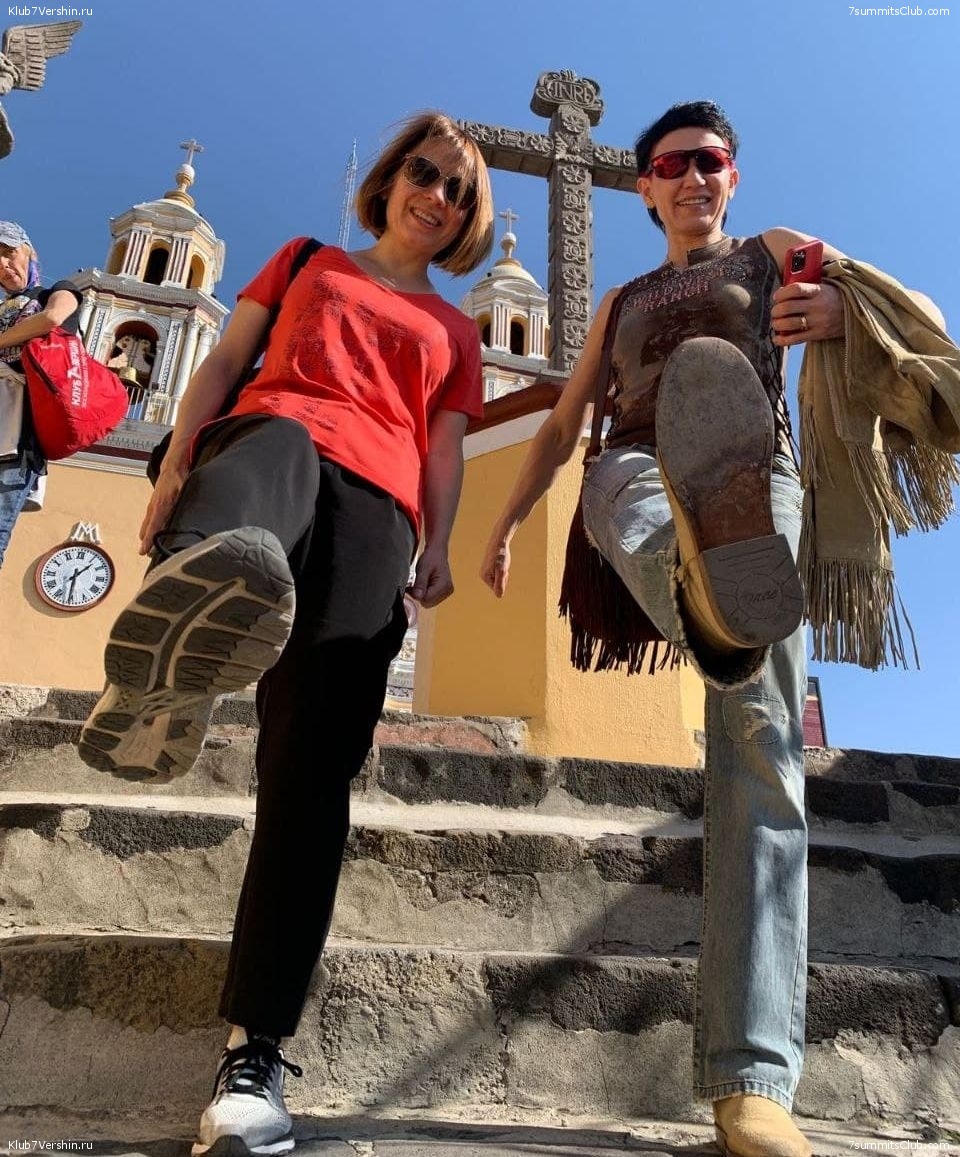 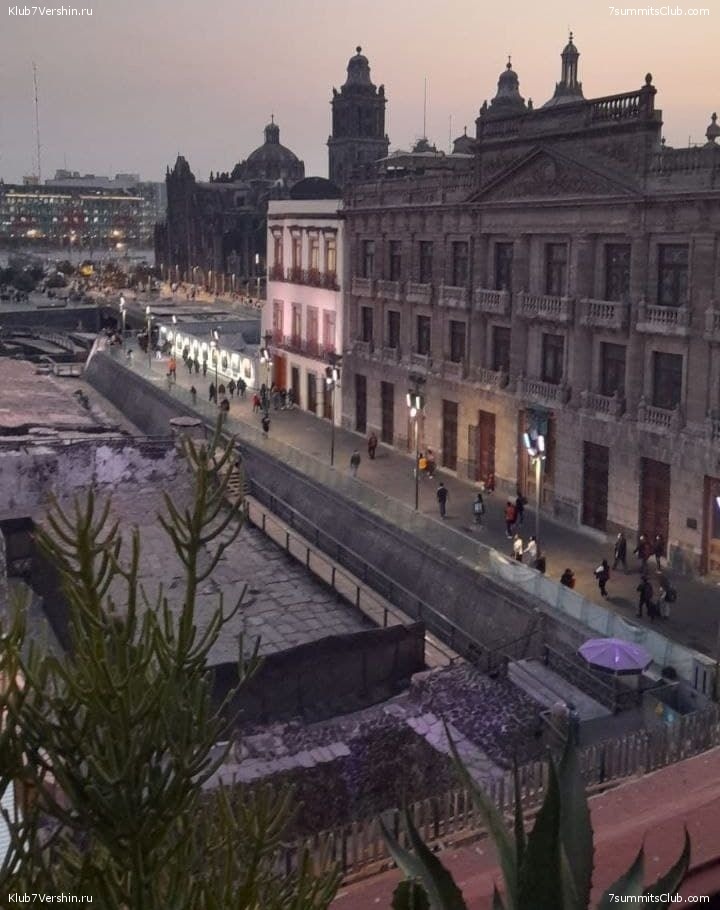 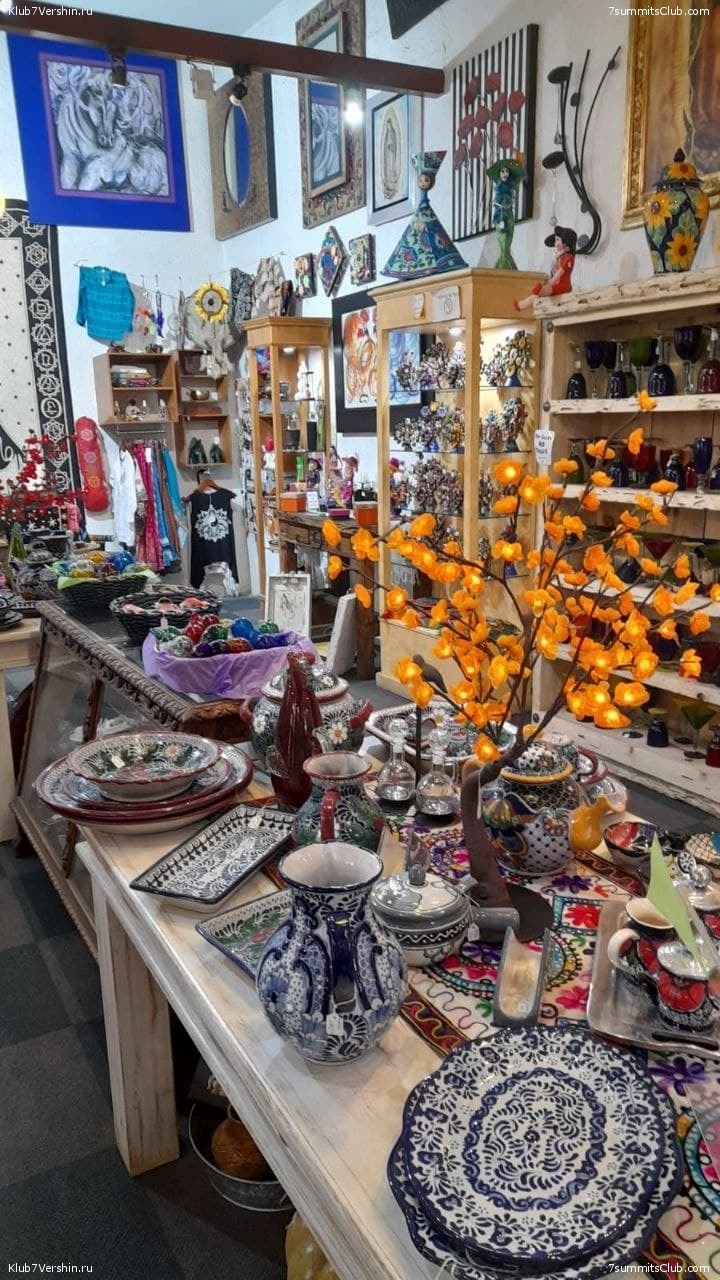 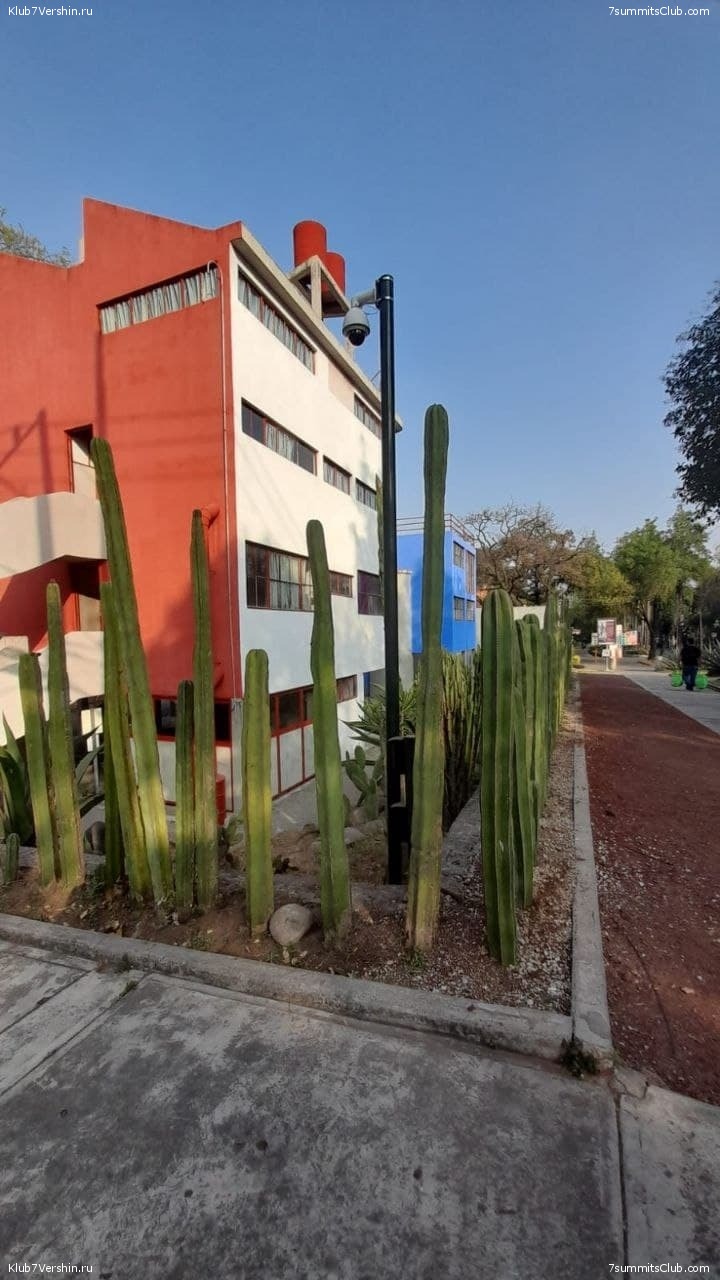 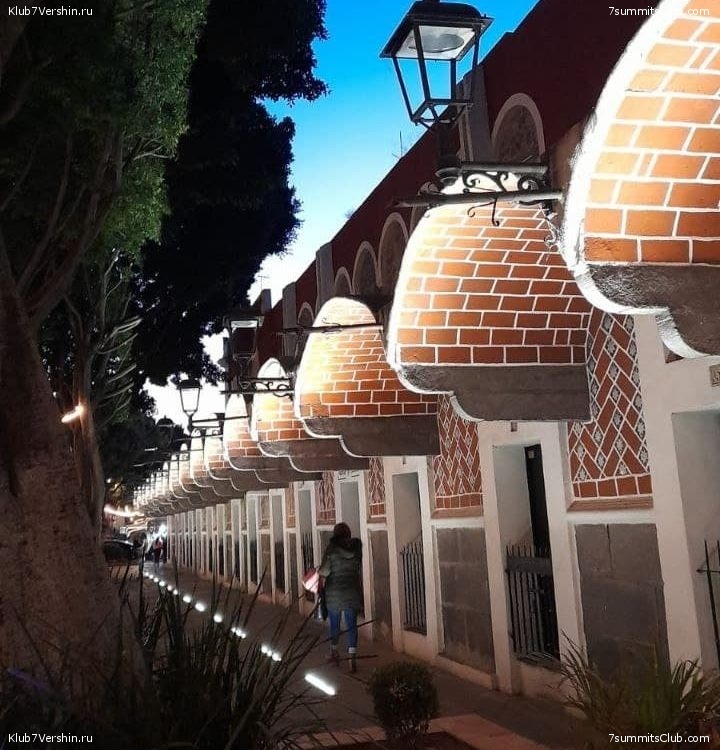 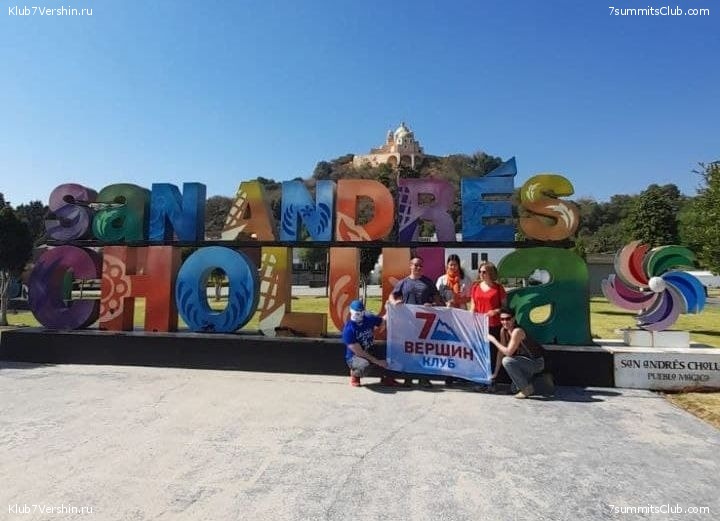 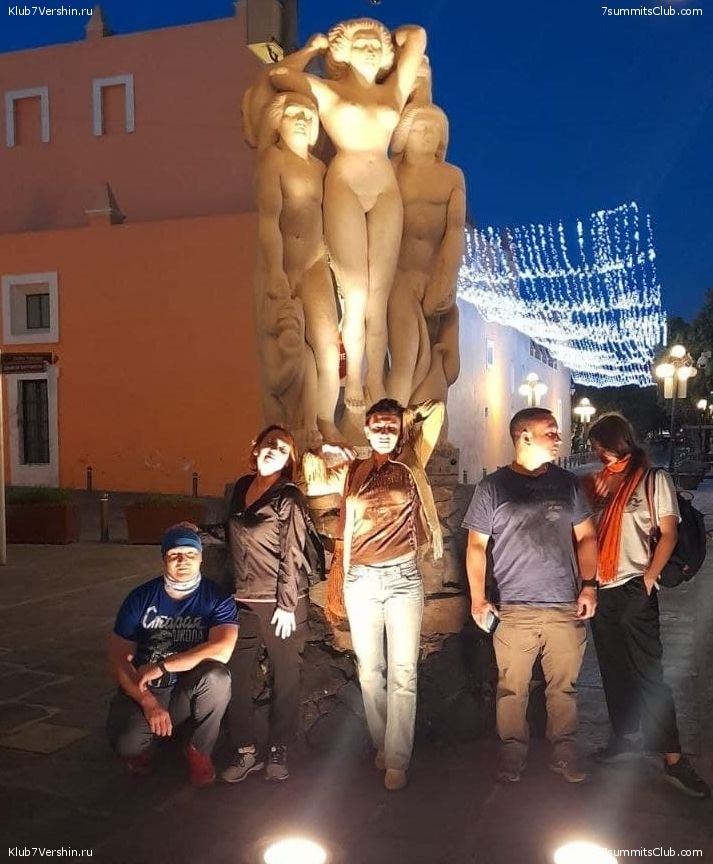