The guide of the 7 Summits Club Artem Rostovtsev reports from Argentina:

Today the expedition of our small team began to the highest peak of South America, Aconcagua, and then to the highest volcano of the same continent, Ojos del Salado. The latter, by the way, is the second highest peak in South America. We are already at the entrance to the National Park. And the expedition began, of course, a little earlier, even late last night we gathered as a team in the city of Mendoza. There wasn't much time for steaks and malbec, but we managed. Unexpectedly, in parallel with us, a group starts on Aconcagua with the guides of the 7 Summits Club Dmitry Semenov and Alexander Dorojukov. We will be together for a while and with similar news. 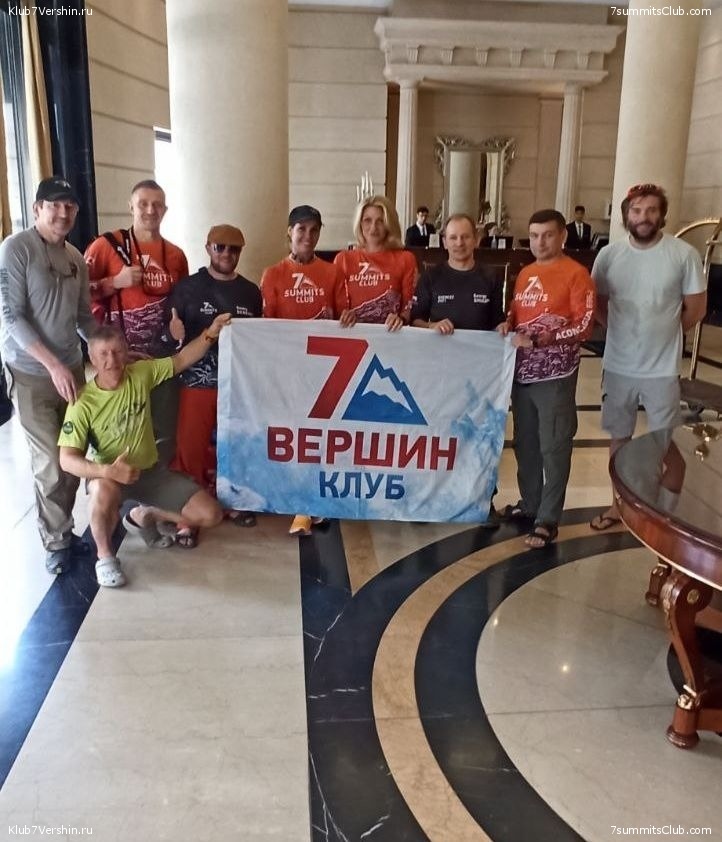 By the way, Karl Egloff, the star of high-speed ascents, is running away to the mountain tonight, really running away. The goal is simple - from the gates of the park to the top of Aconcagua and back in 11 hours. He can. 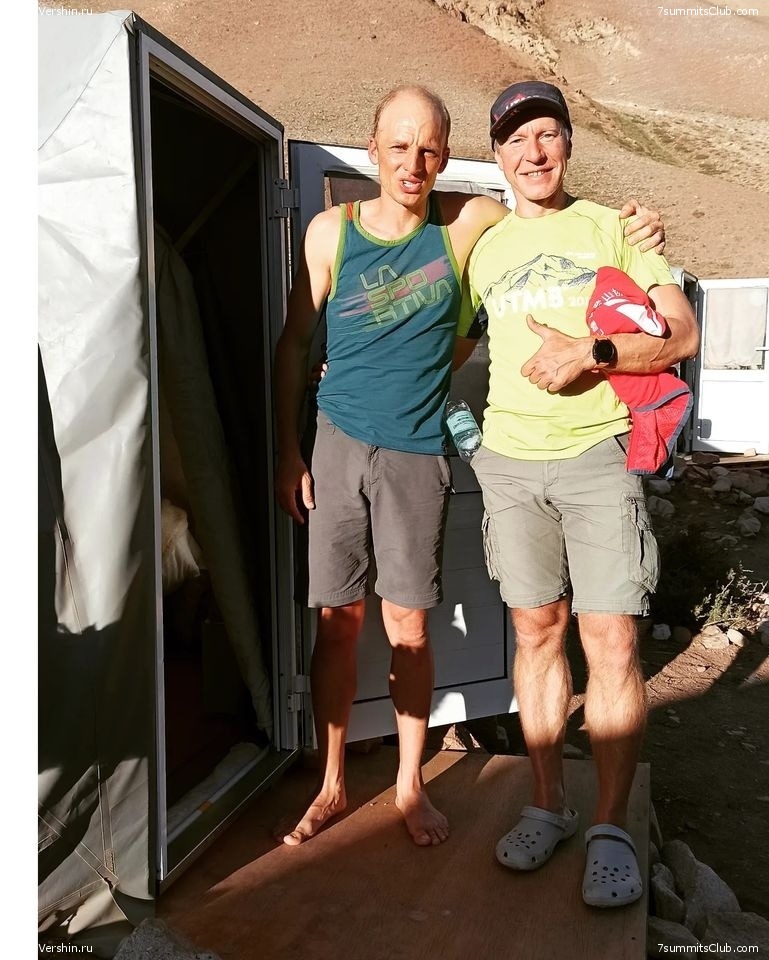 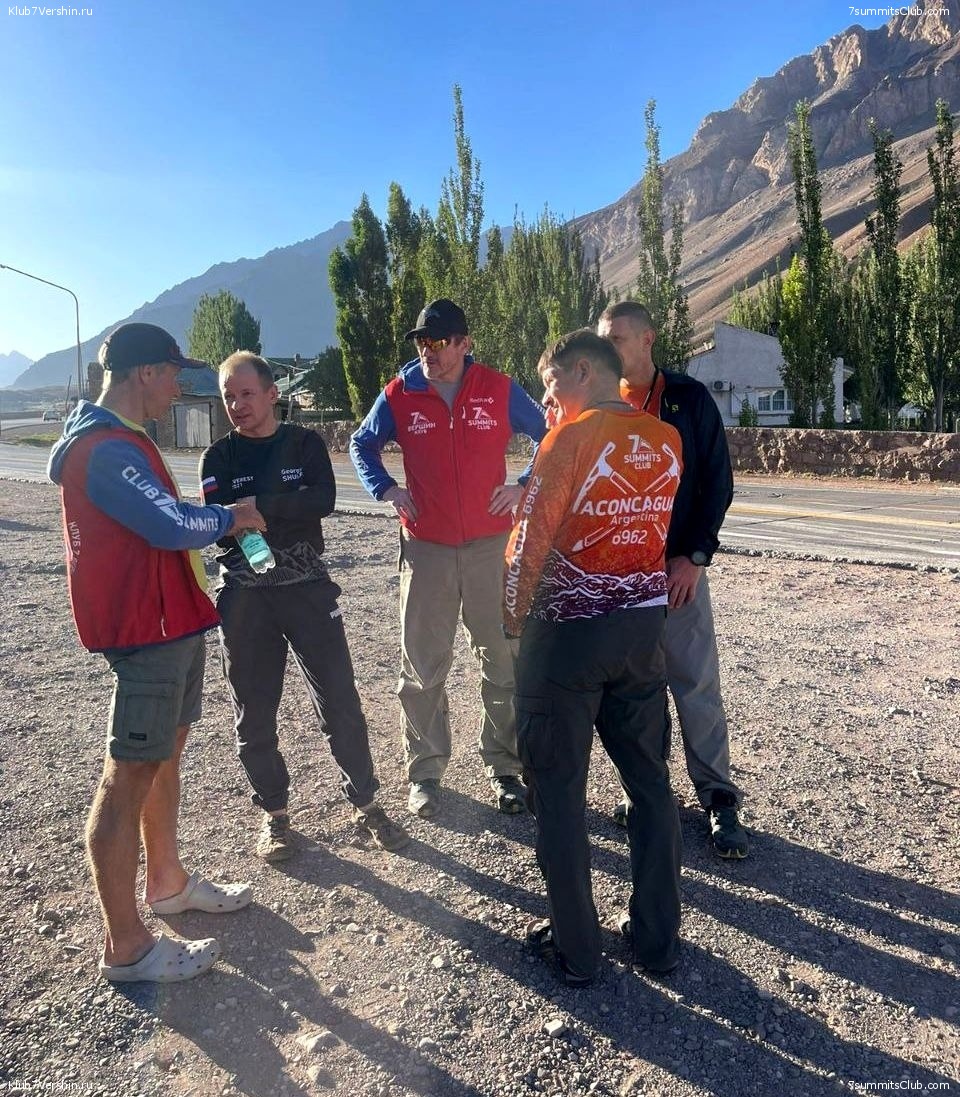 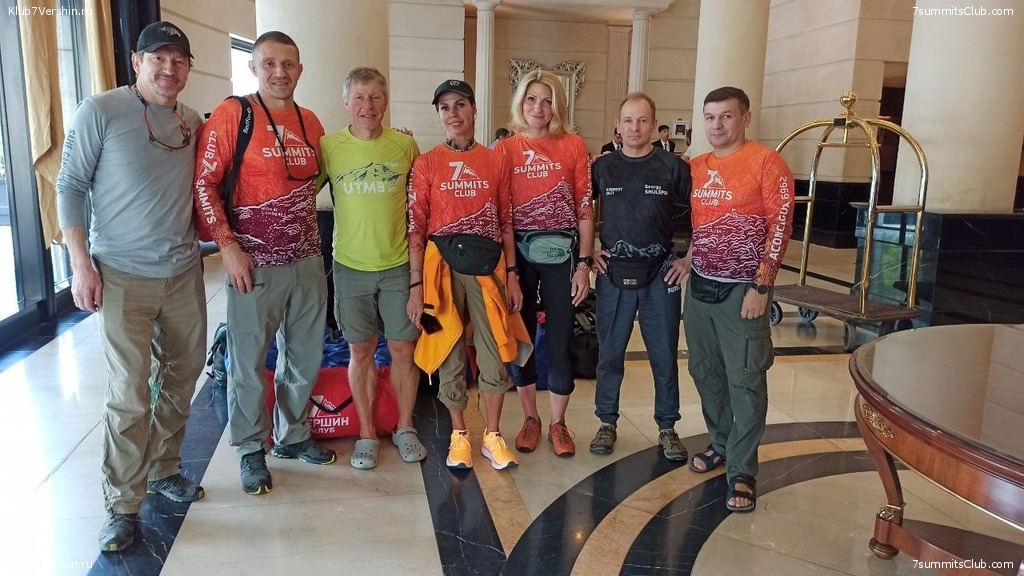 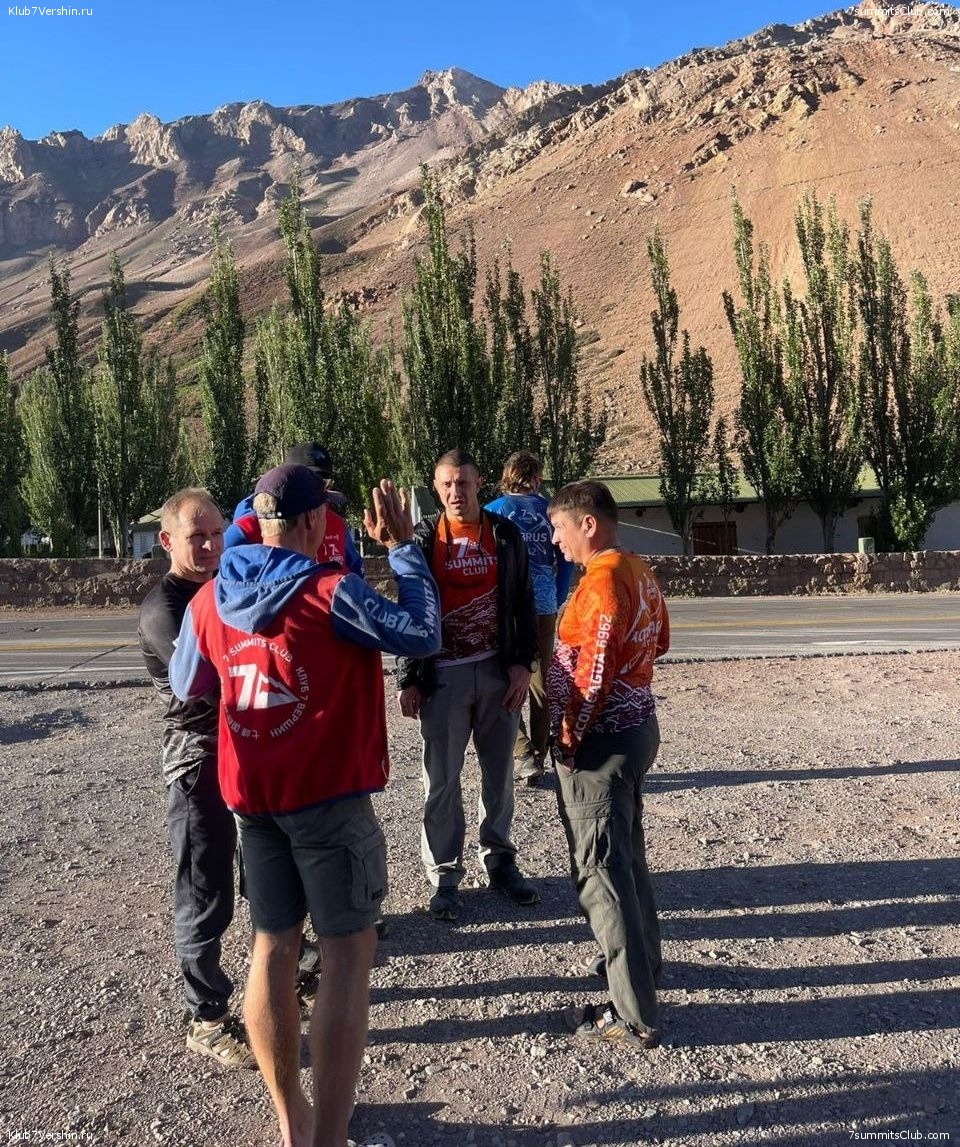 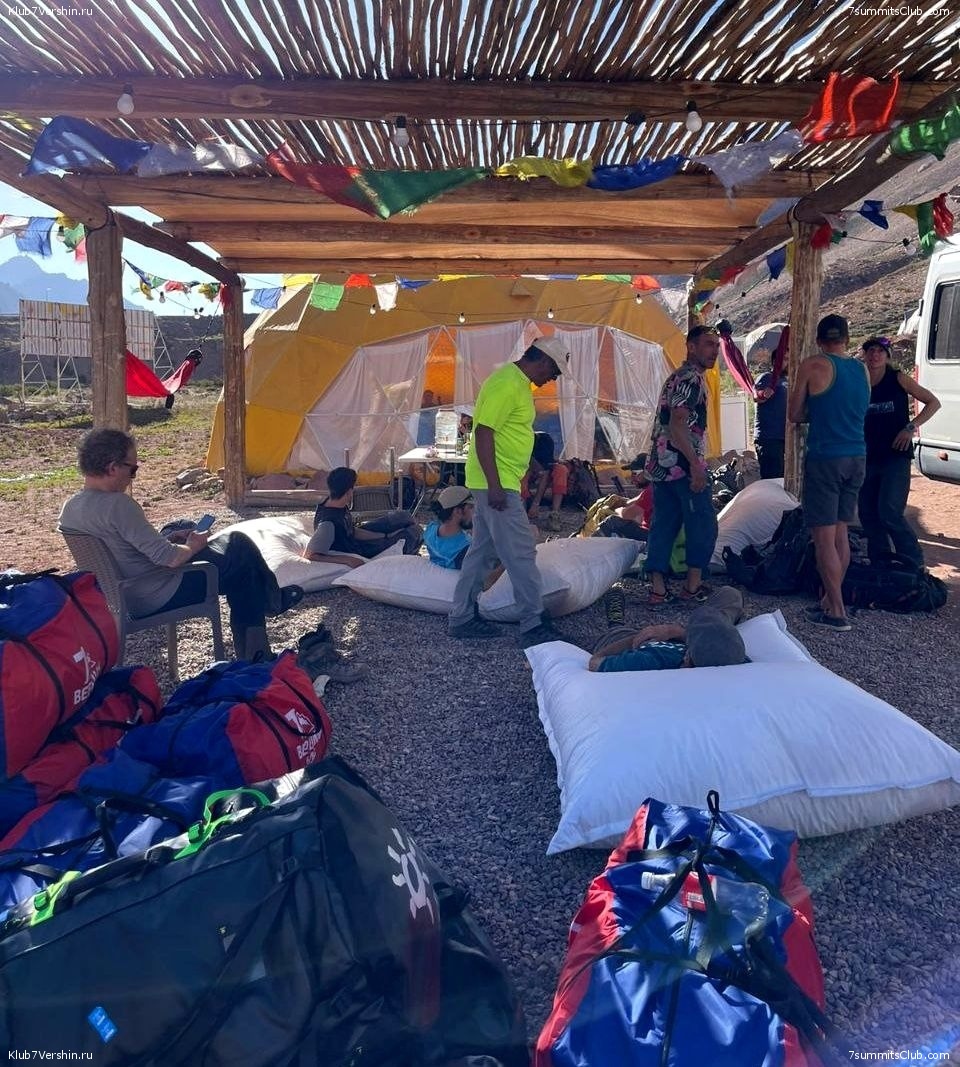 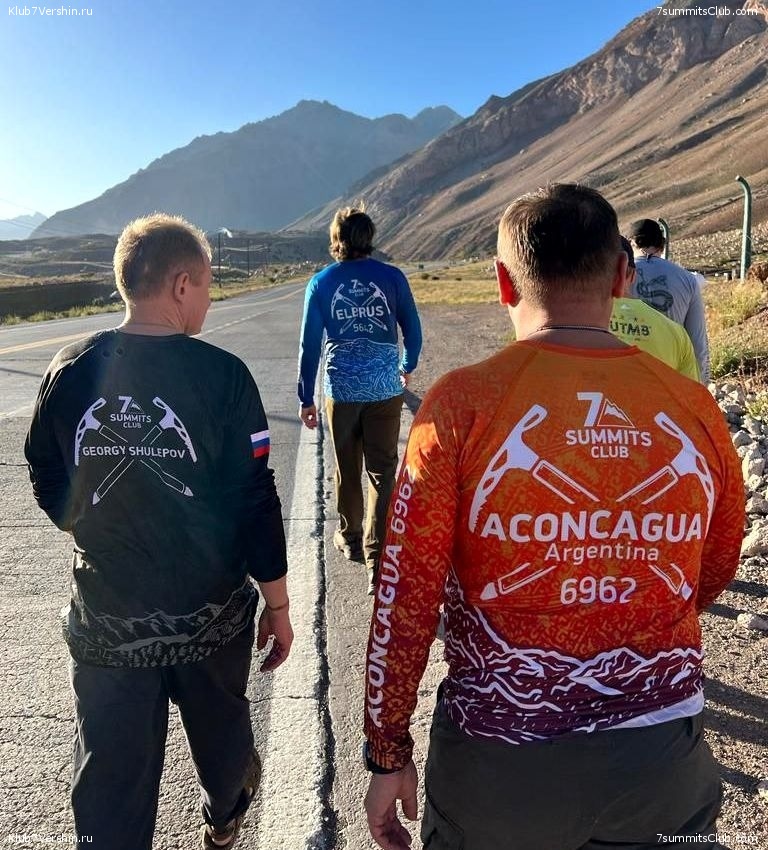 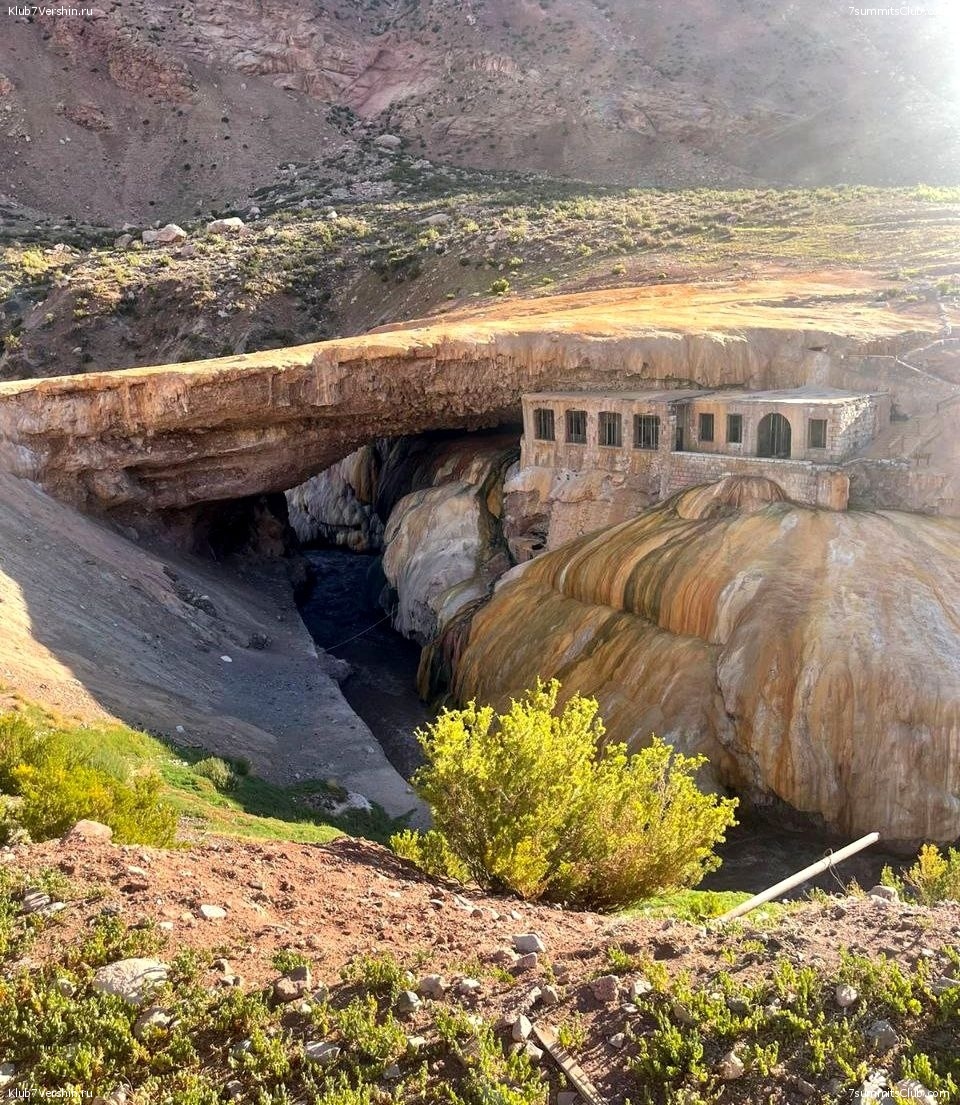 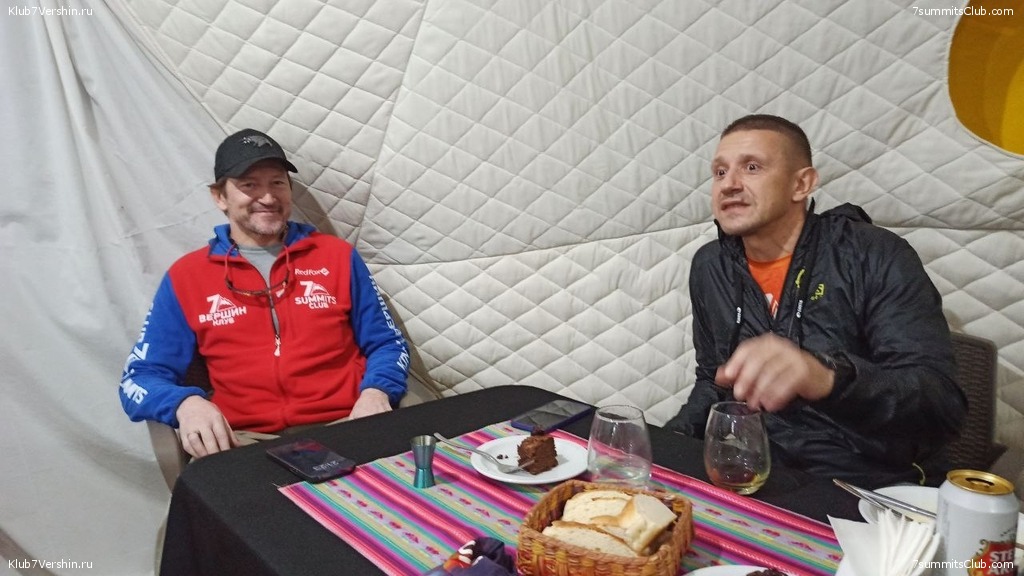 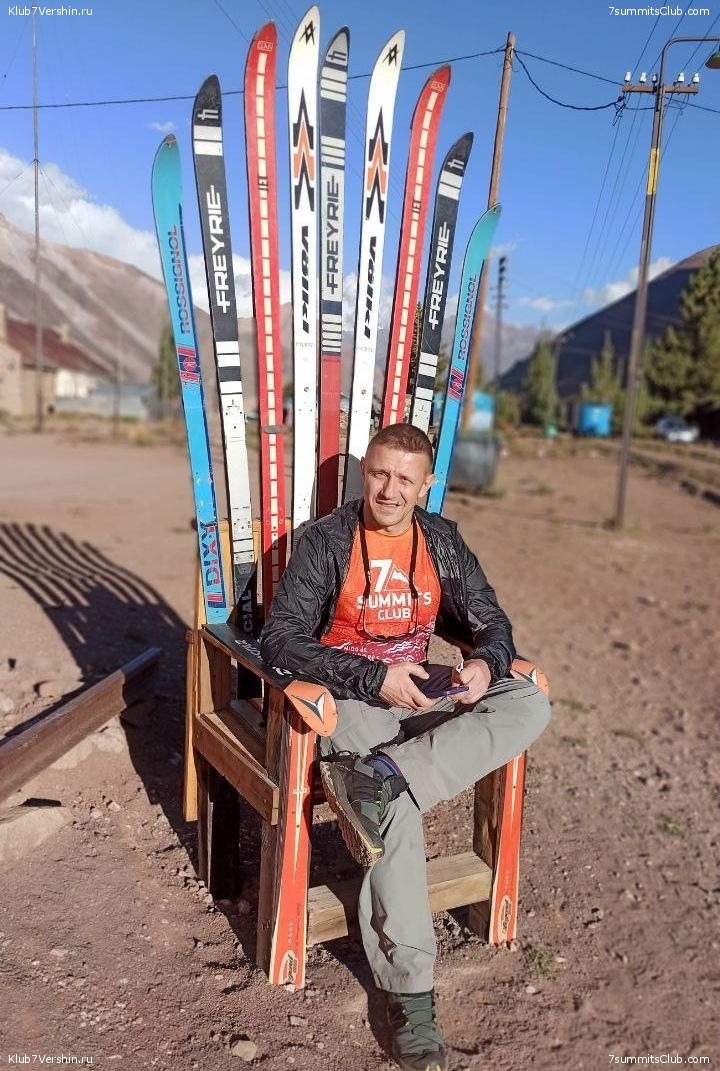 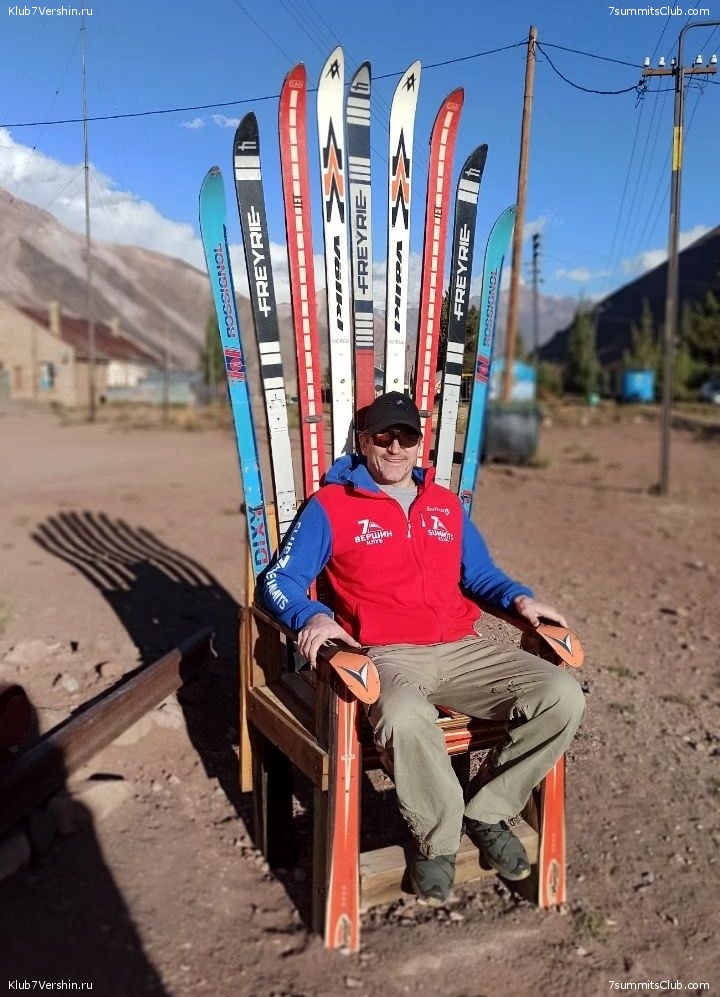