Alexander Abramov, President of the 7 Summits Club, reports from Pakistan:

Today, the team "Five on a Perch" climbed to Camp-2 (5300m) on the crest of the Khosar Gang Mountain. The weather contributed, although the condition of the route leaves much to be desired. Yesterday, an avalanche descended right on the climbing route.  And according to information from our porters, a lot of fixed ropes are now buried under the snow. There is also a very strong wind at the summit. So we decided to postpone the assault for a day. Meanwhile, several Pakistani guides will check fixed ropes. Tonight, with favorable weather, we plan to storm the summit. Now the peak is covered with clouds. It snowed last night. 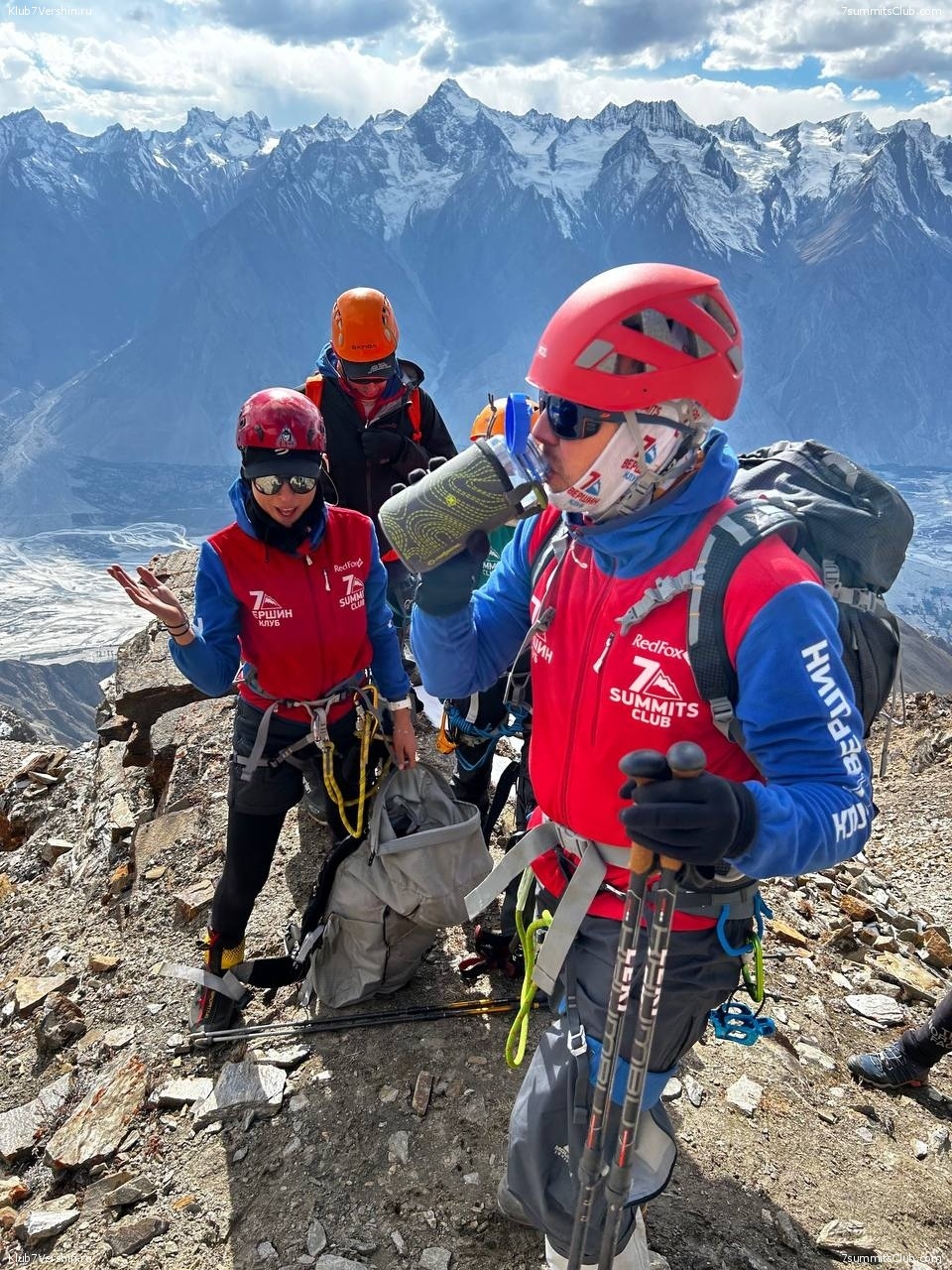 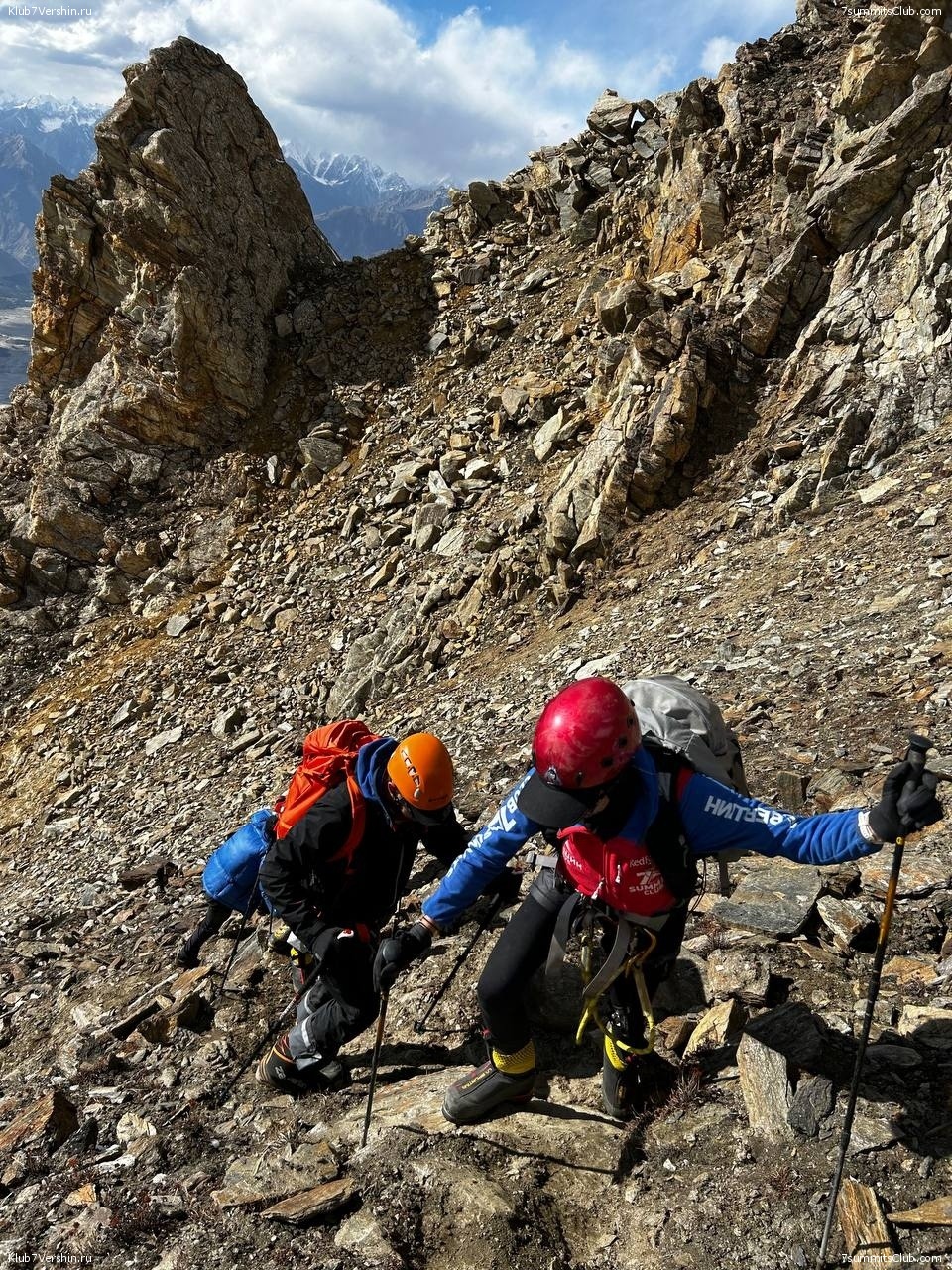 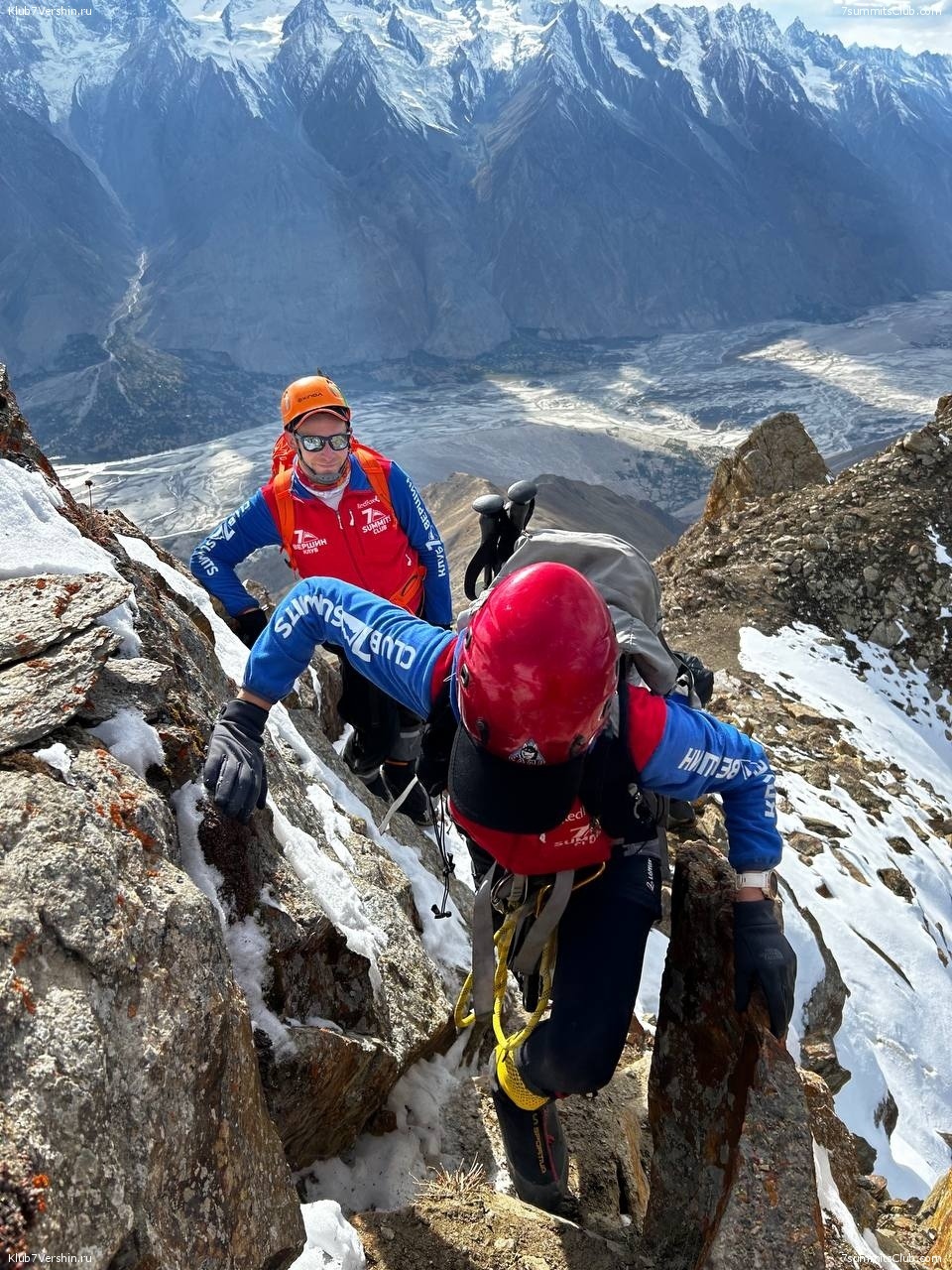 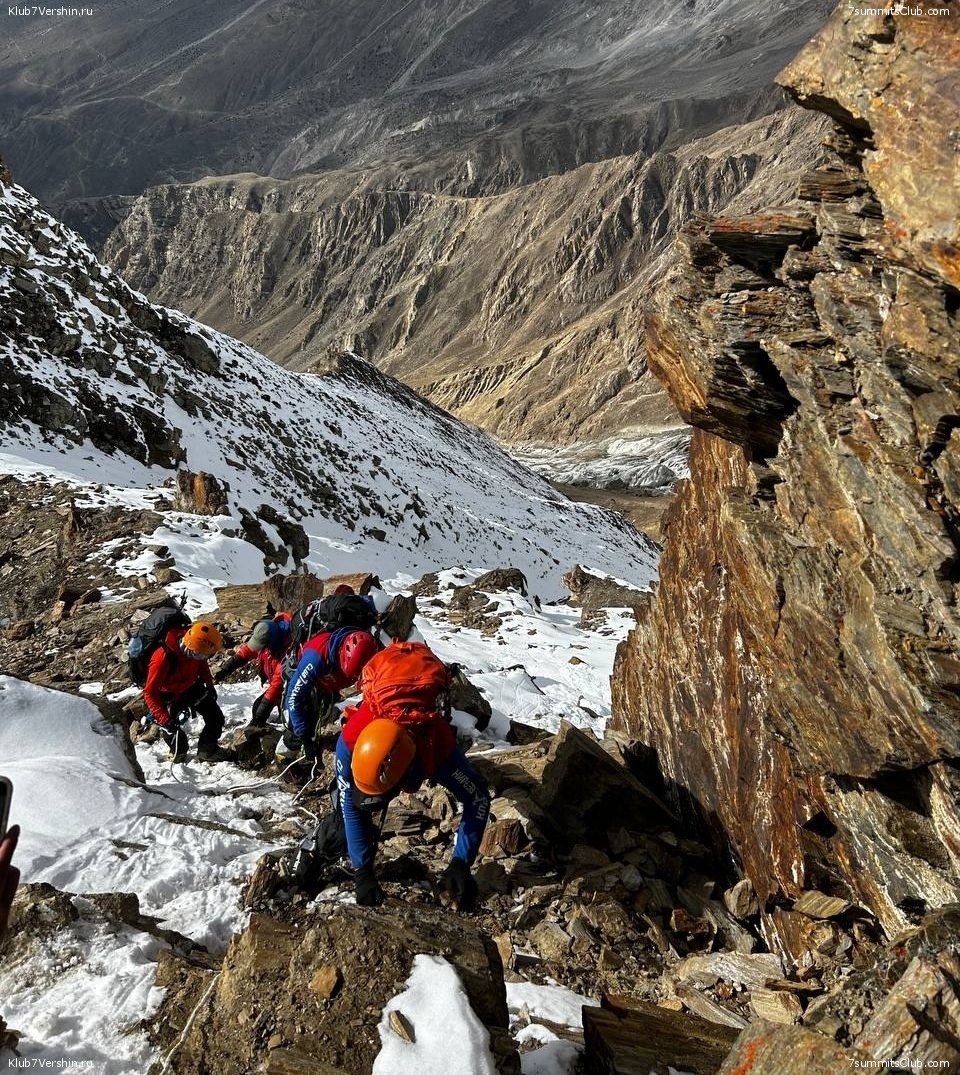 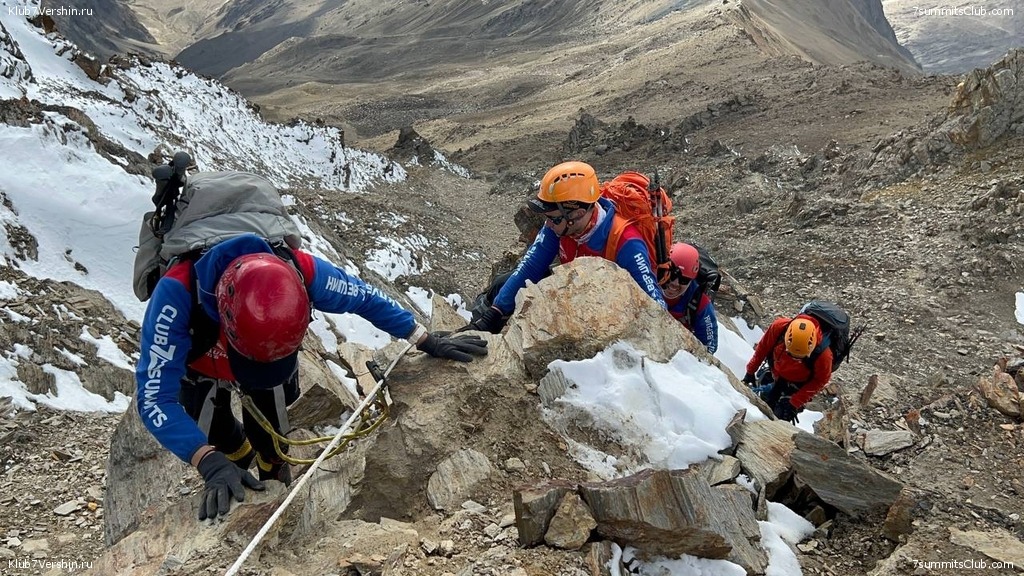 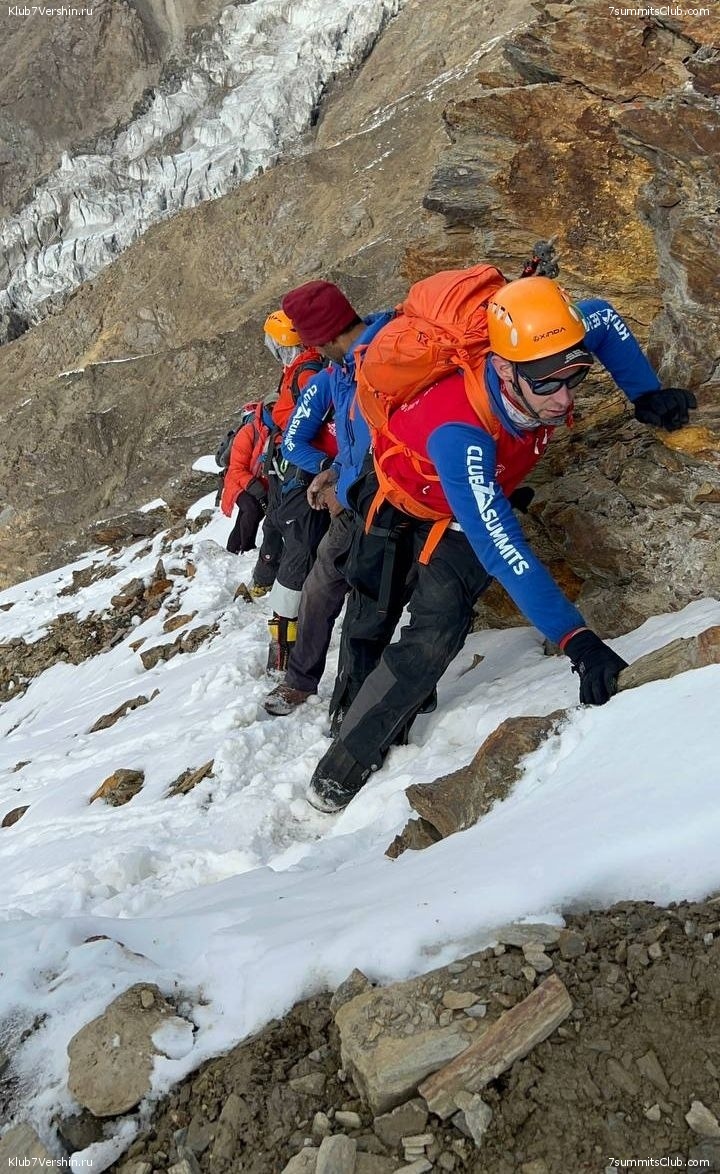 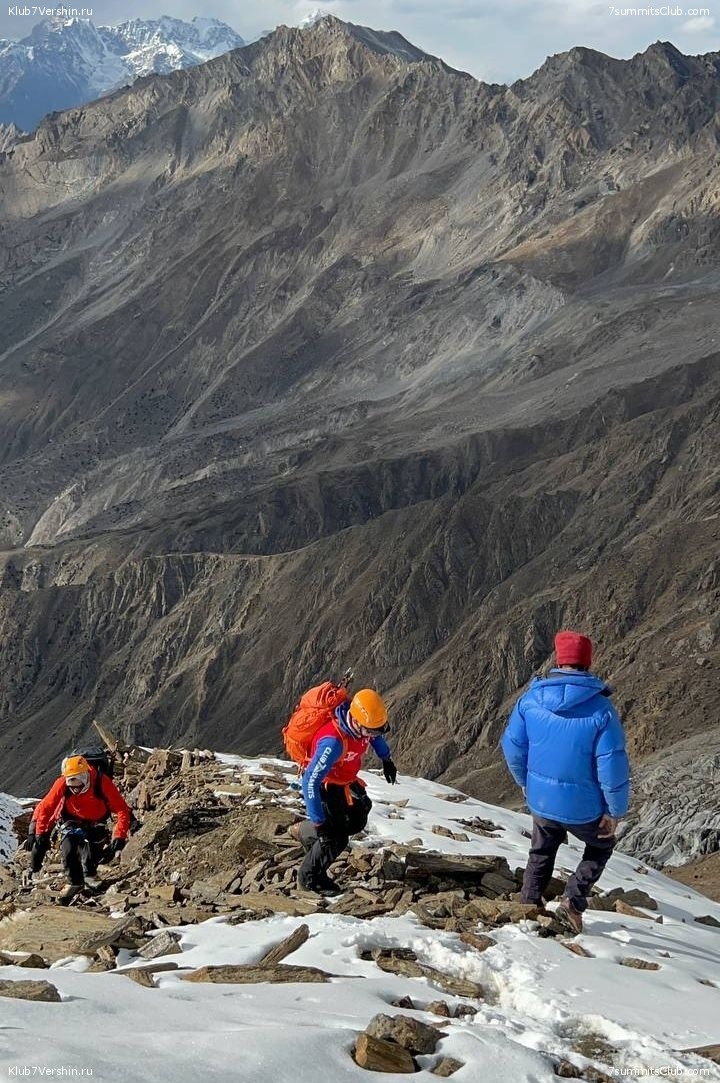 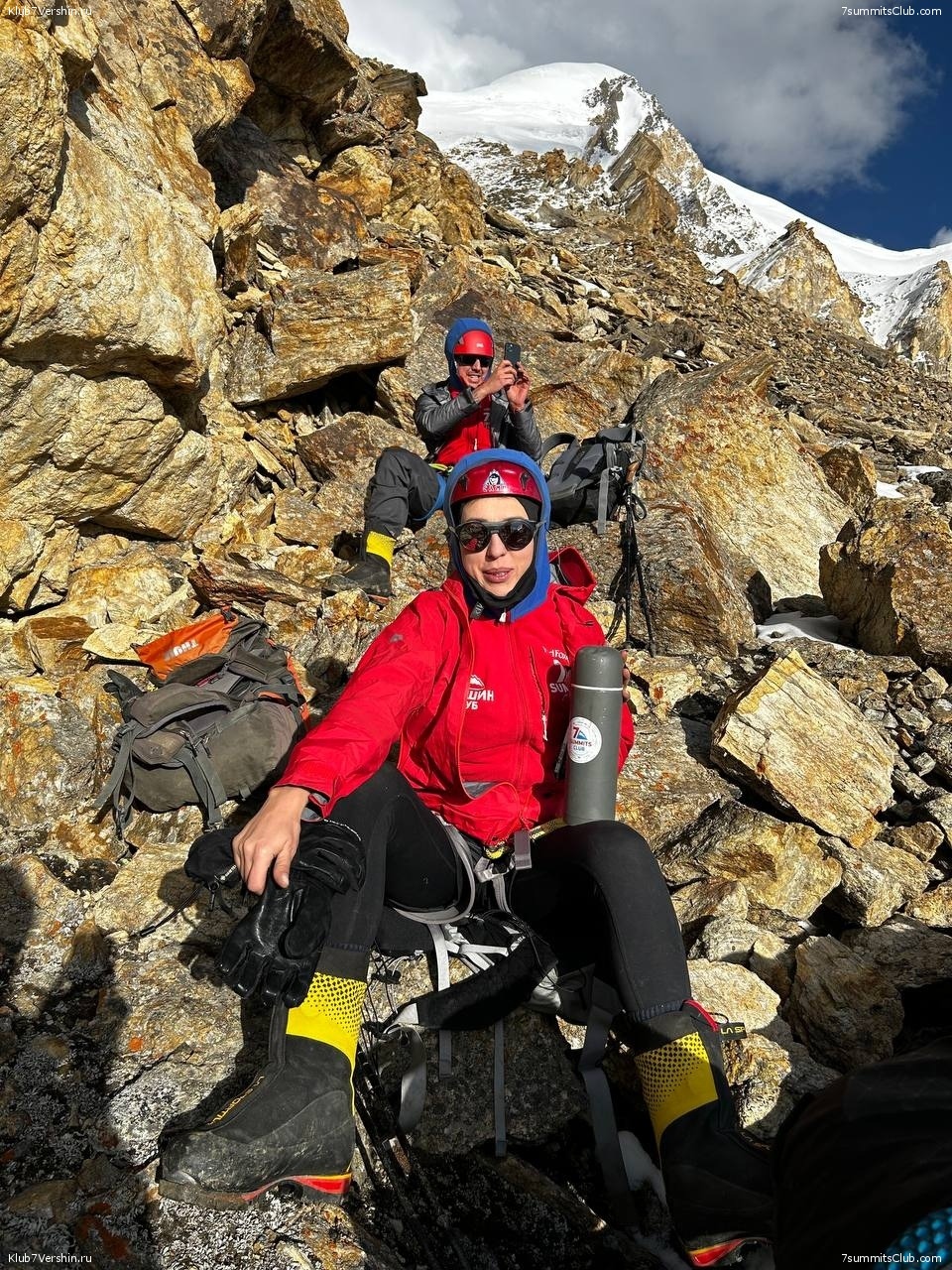 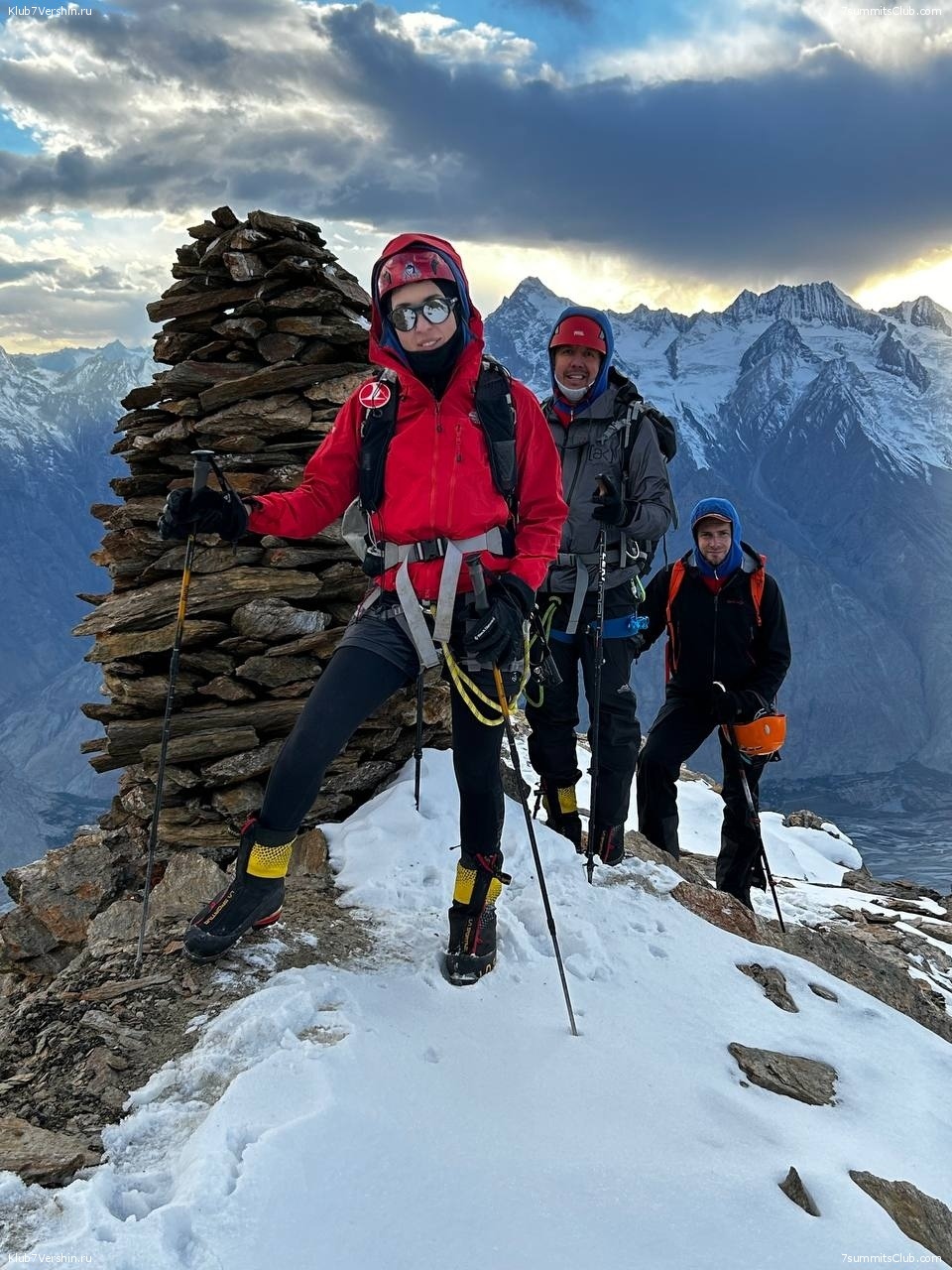 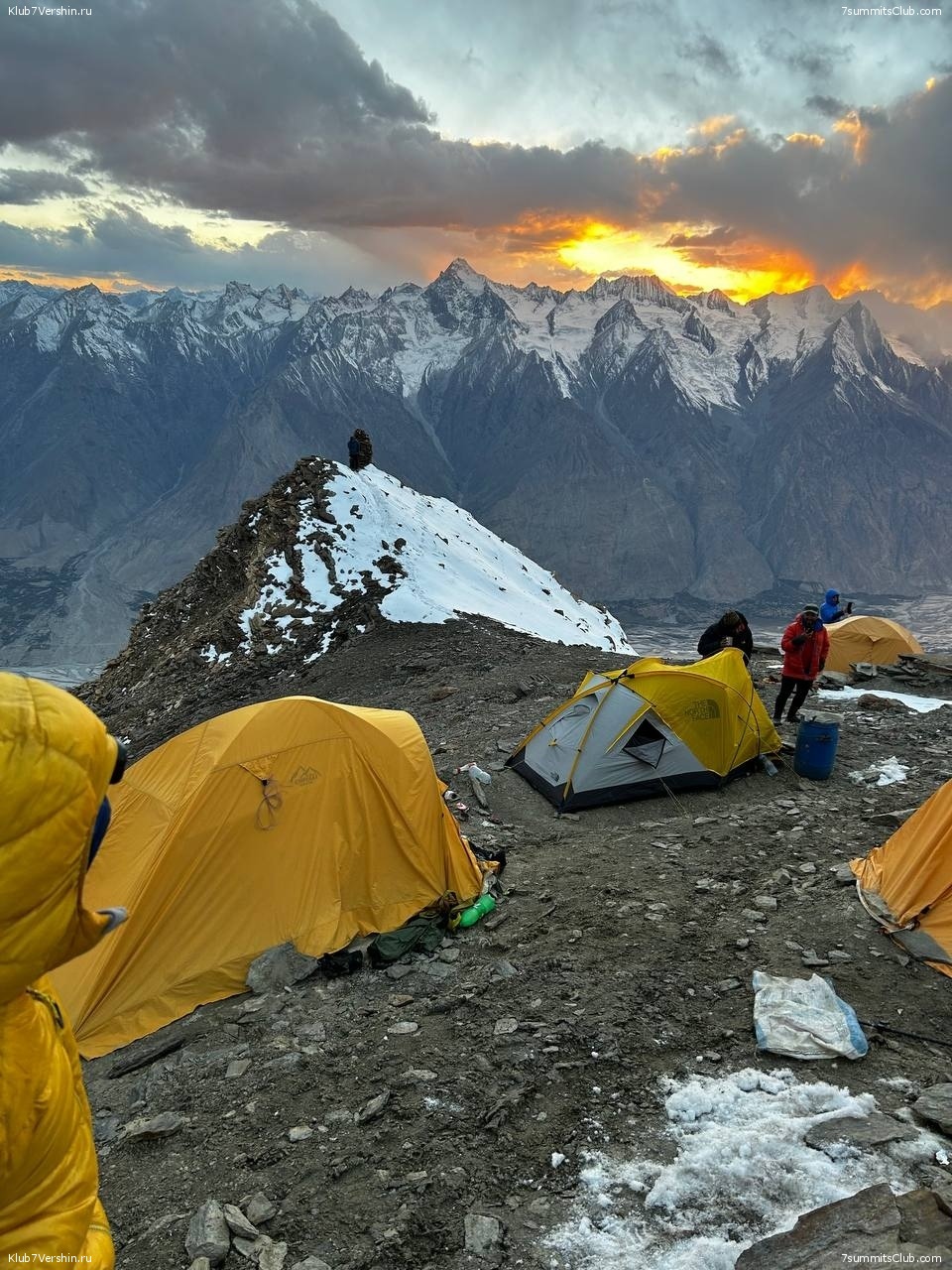 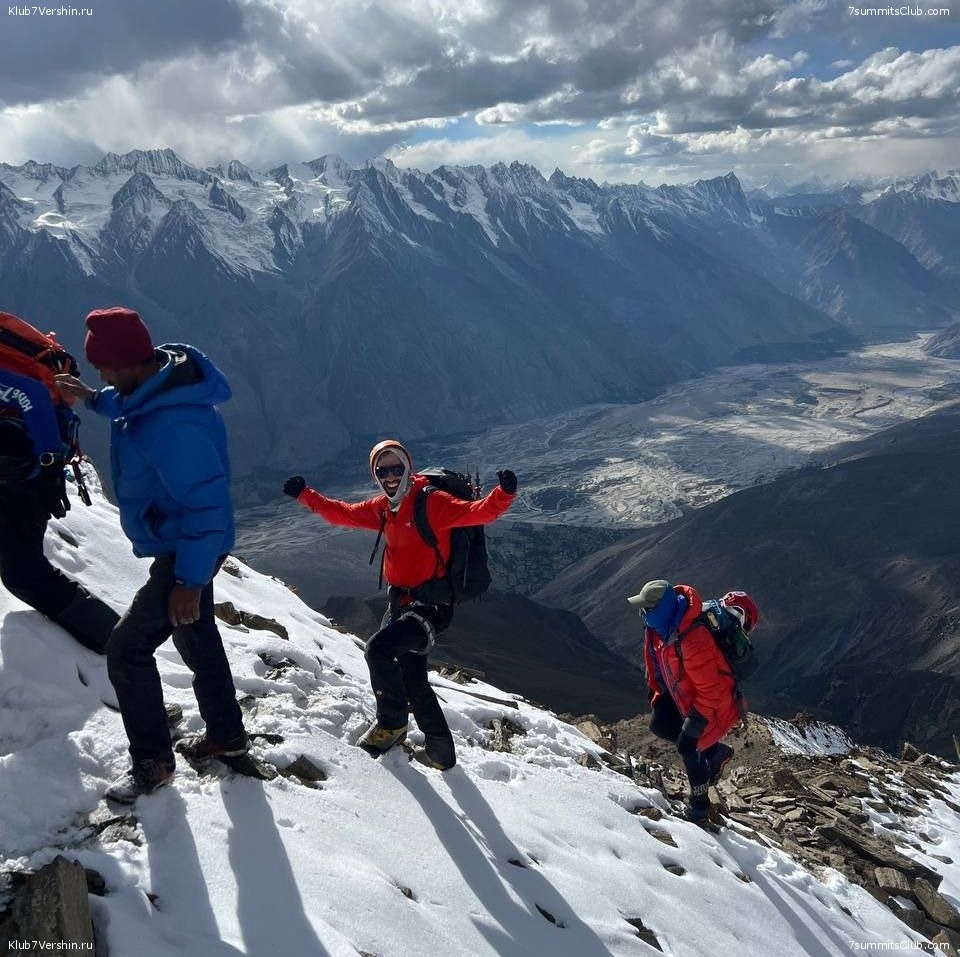 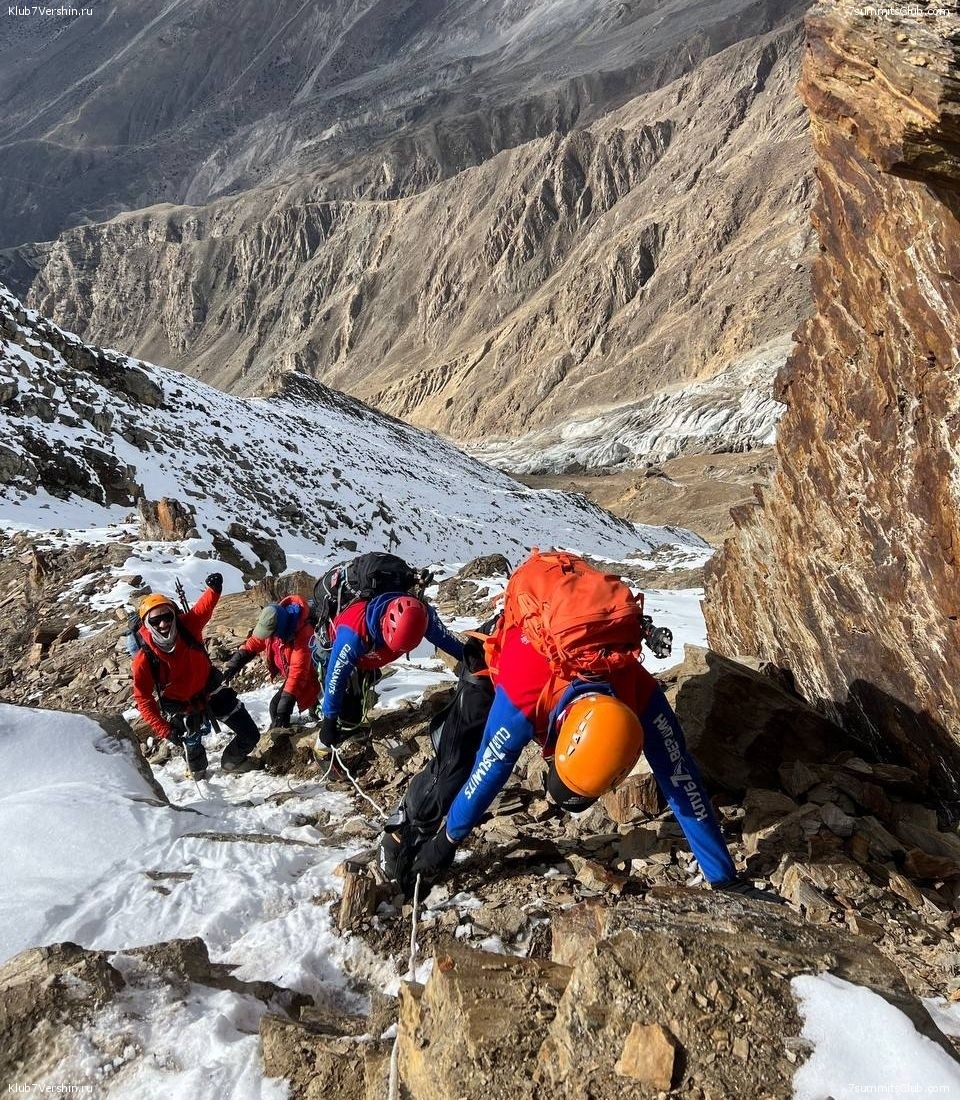 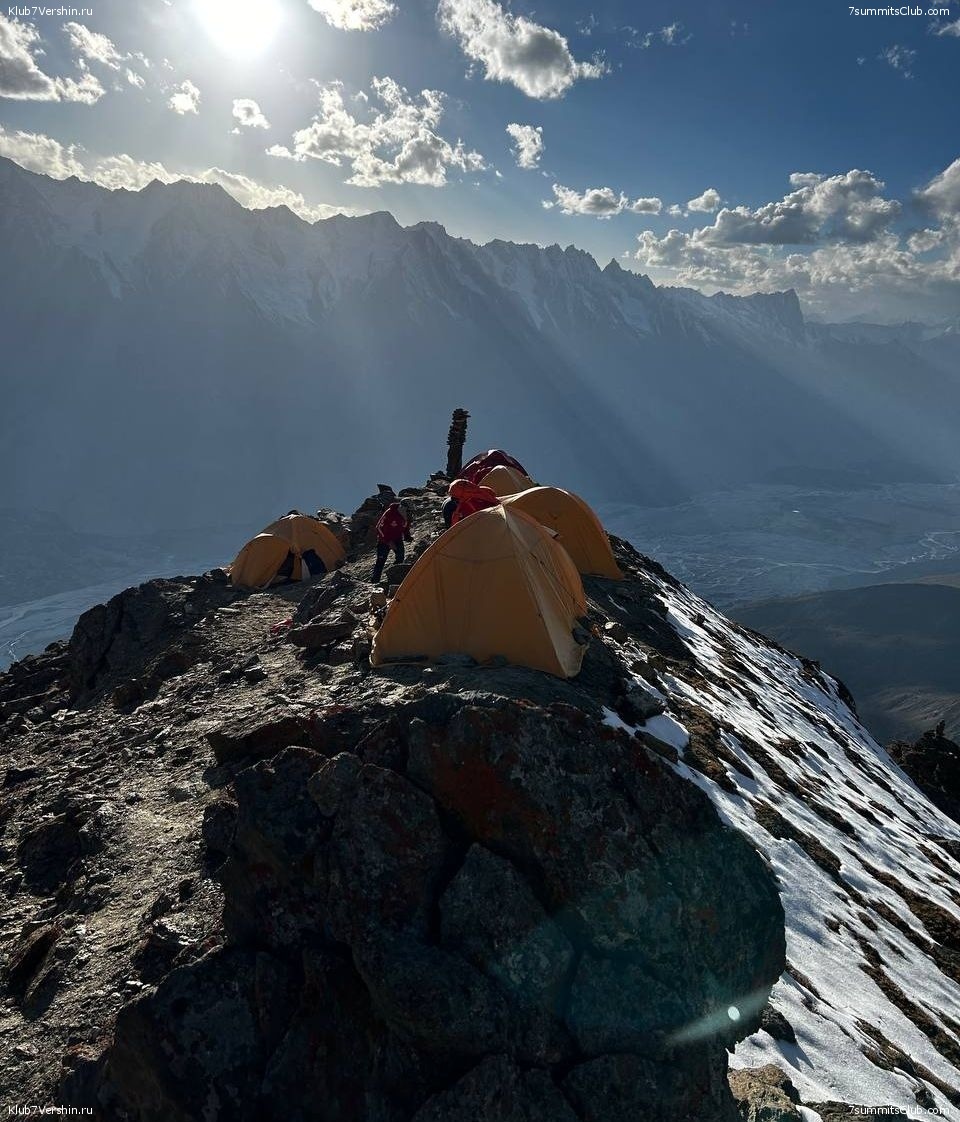 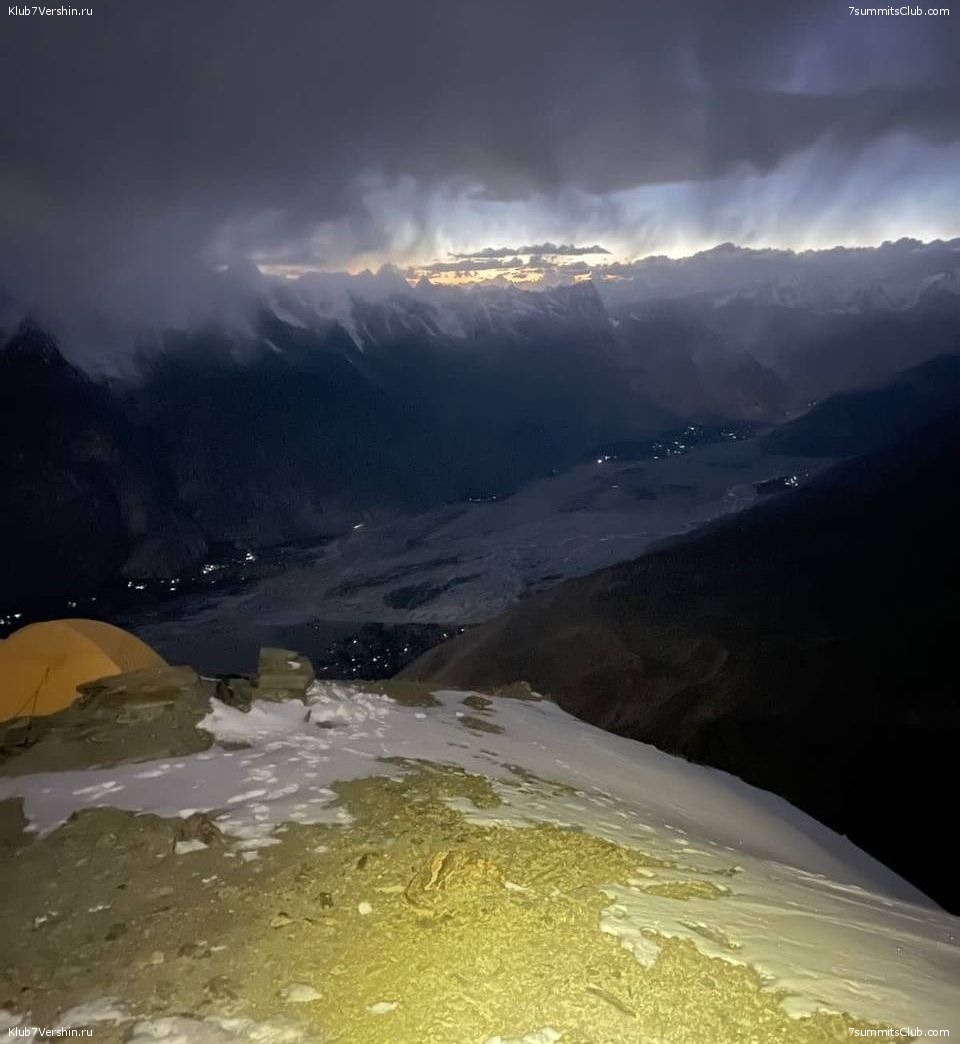 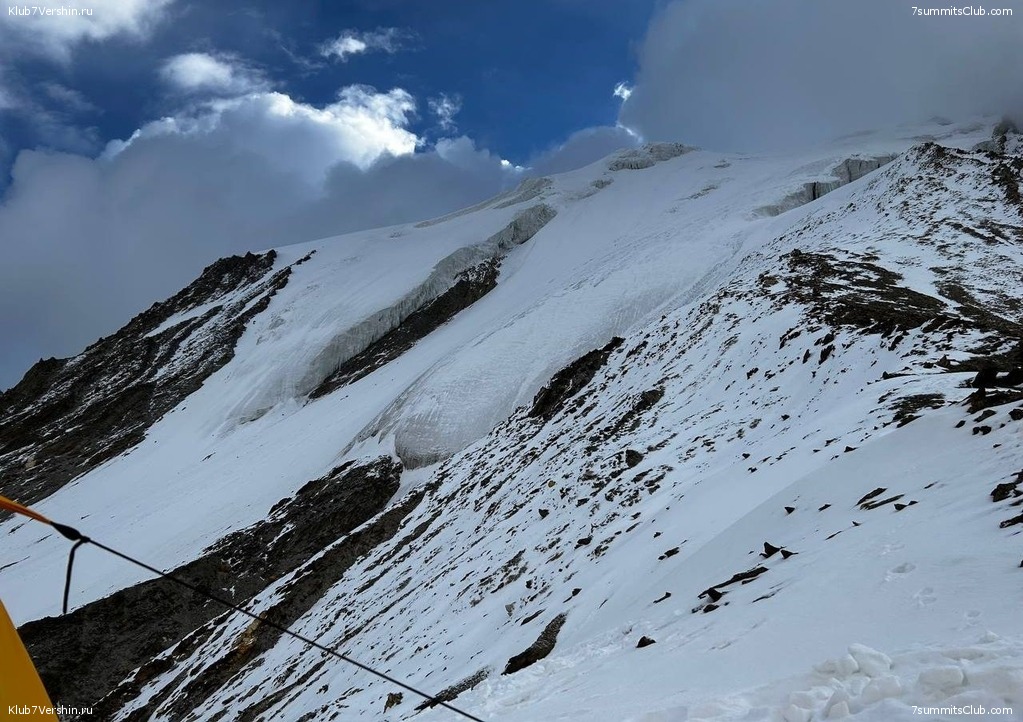