Post Roman was quite brief. The Work is proceeding and is now in the stage of signing contracts with partner organizations. The choice is approved in favor of "Canadian" model, with separation of the ski and climbing blocks. Fedor Farberov is working on programming. Partners RMF for the School of guides to determine for 2011. In the near future site of the Association of guides should start working.

Maxim Balakhovsky made on submission of the draft Etique Code was made by a mountain guide. Actually, he just read it with little commentary. In developing the basis for the Code is taken code UIAGM. This part of the Round Table program caused the most lively discussion ..

The second chairman Nicholay Veselovsky, Director of "Vertical World Co  made an announcement for 2011: Schematic diagram of the Russian national school of mountain guides, modules for 2011 and  school partners. Next year, two units of the School will be held in June and one general unit will be held in December.

Leading the seminar stressed that for  the first issue of school guides, they are going to possibility to take part  for future teachers of the school guides. The process of recognizing the future diploma by UIAGM structures will be very long and we have to start it, even if not completely ready. 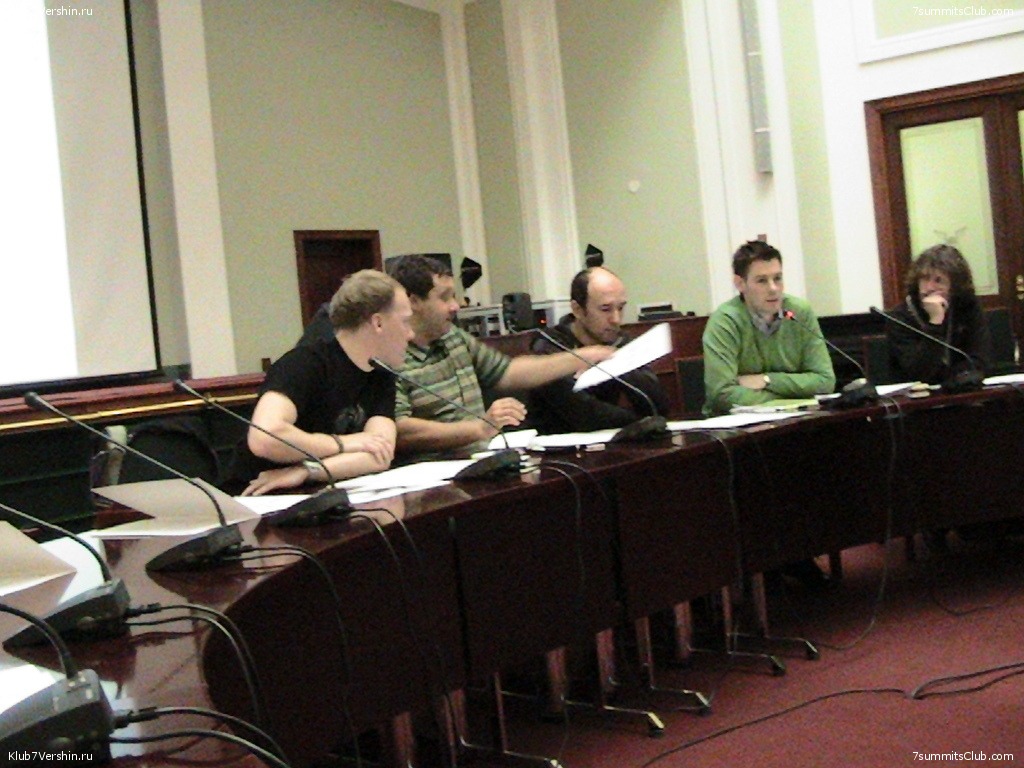 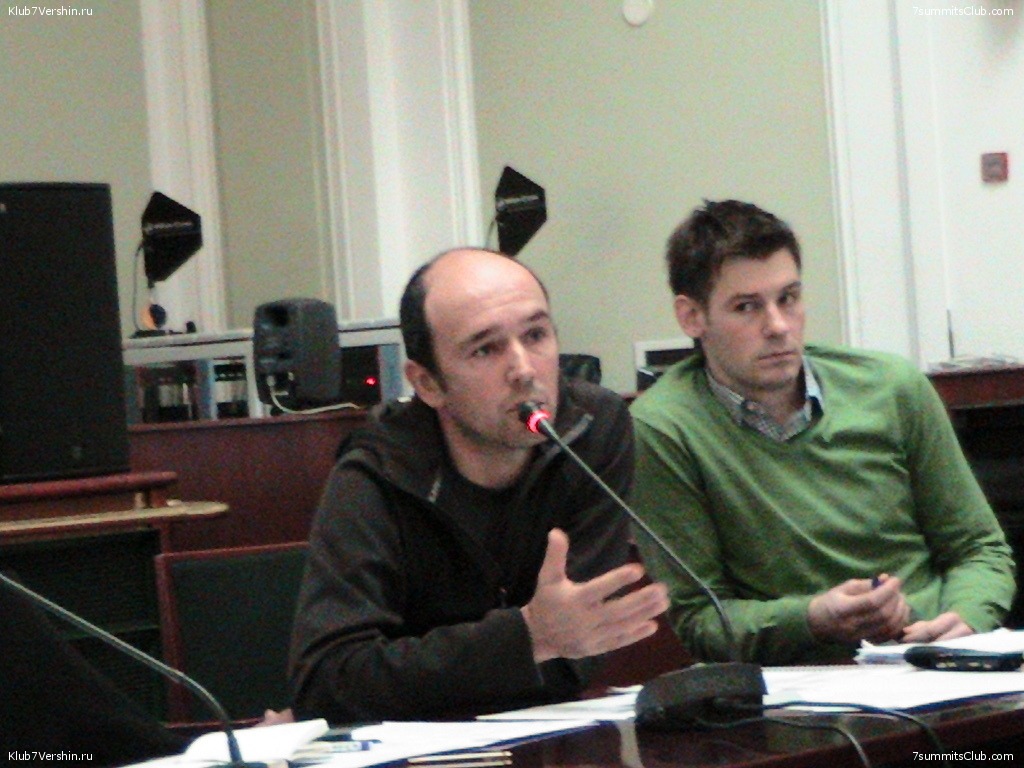 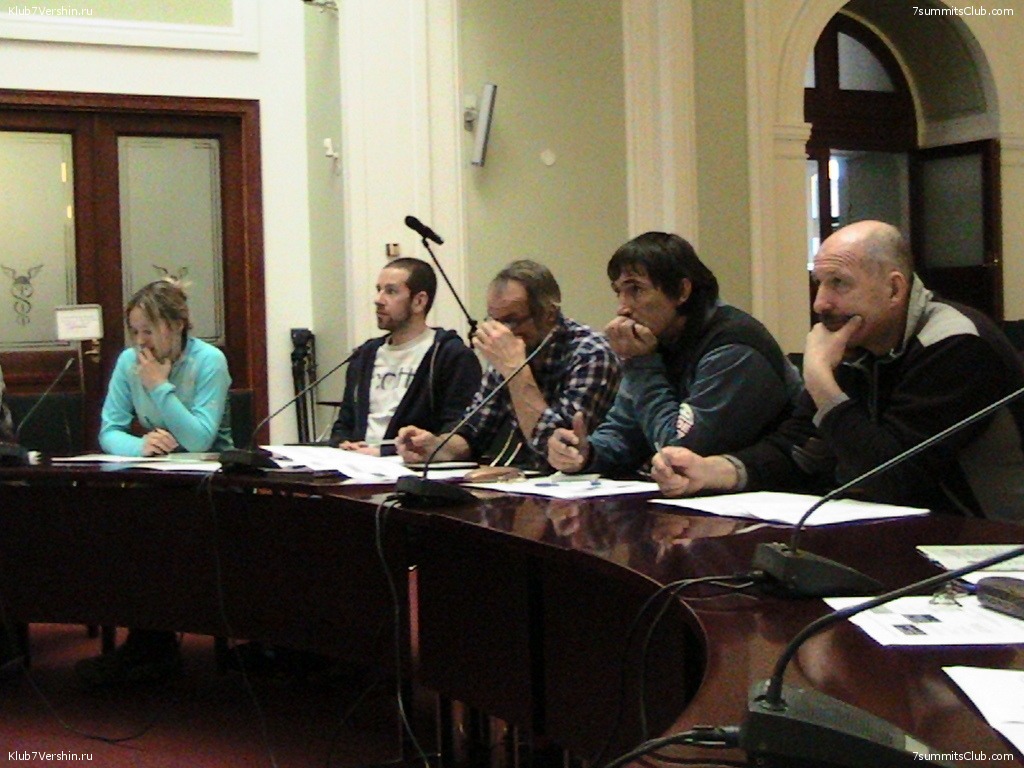 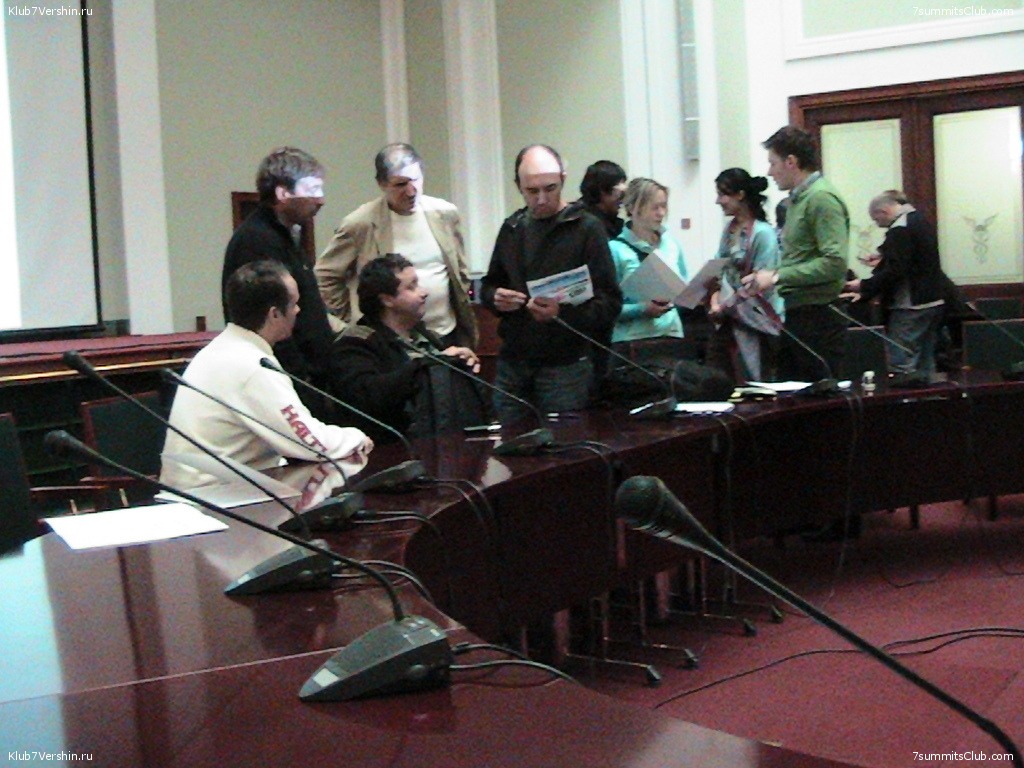