Information ALE. More than 20 years ago Adventure Network International (ANI) made history by establishing a blue-ice runway at Patriot Hills and flying tourists into the interior of Antarctica. ALE purchased ANI in 2003 and continued to ...

Information ALE. More than 20 years ago Adventure Network International (ANI) made history by establishing a blue-ice runway at Patriot Hills and flying tourists into the interior of Antarctica. ALE purchased ANI in 2003 and continued to develop and improve operations in that same pioneering spirit. ALE has now completed a four year process to assess and certify a new runway that will improve flight reliability and open up new frontiers for exploration.

ALE is pleased to announce the inauguration of our new blue-ice runway and re-furbished camp at Union Glacier (79° 45'S 083° 14'W), 70 km north-west of Patriot Hills.

Union Glacier Blue-Ice Runway (SCGC) has been inspected and is a fully certified runway that can take intercontinental jets from South America. Proving flights were successfully undertaken by ALE's Ilyushin in December 2009 and January 2010. ALE's first passenger flight from Punta Arenas, Chile to SCGC will take place mid-November 2010 at the start of our 2010 Antarctic season.

After much research, ALE identified Union Glacier as a potential landing site in 2006. Two seasons of weather data was gathered and detailed surveys carried out on the blue-ice runway to determine its suitability for landing heavy aircraft, before certification by the Chilean Civil Aviation Authorities in November 2008.

ALE's new, into-wind runway will allow us to offer a more predictable flight schedule; less likelihood of delays to our programs; and enhanced logistic support in Antarctica. Henceforth, intercontinental flights will operate into SCGC. Patriot Hills will remain as our secondary runway in Antarctica. 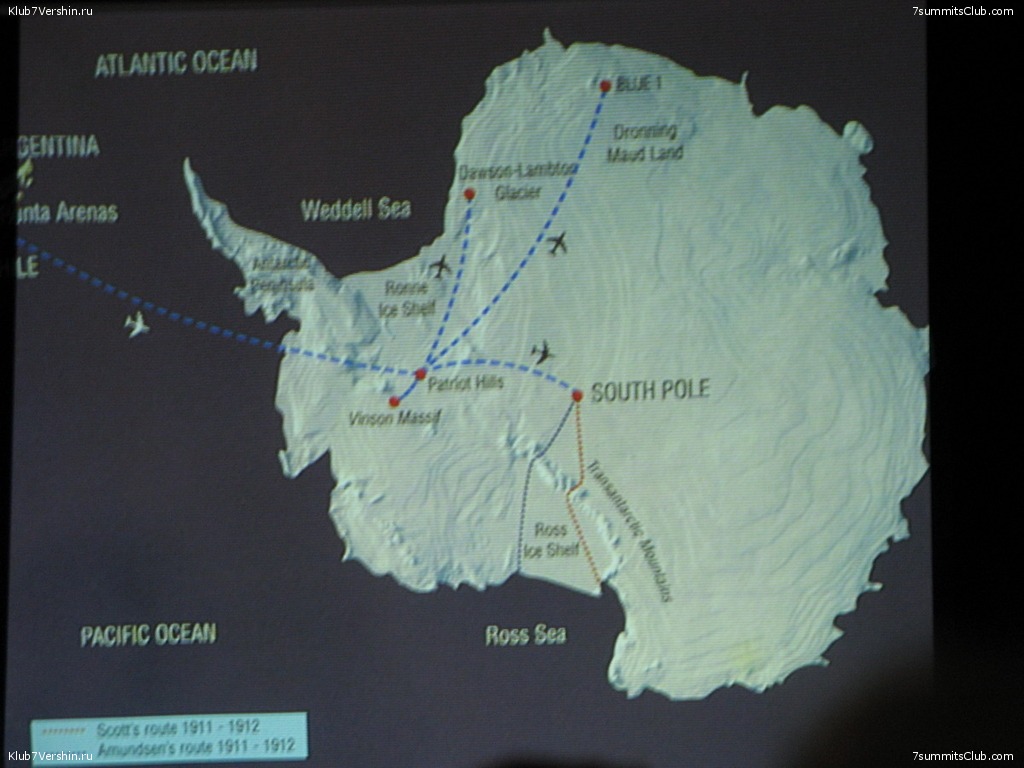 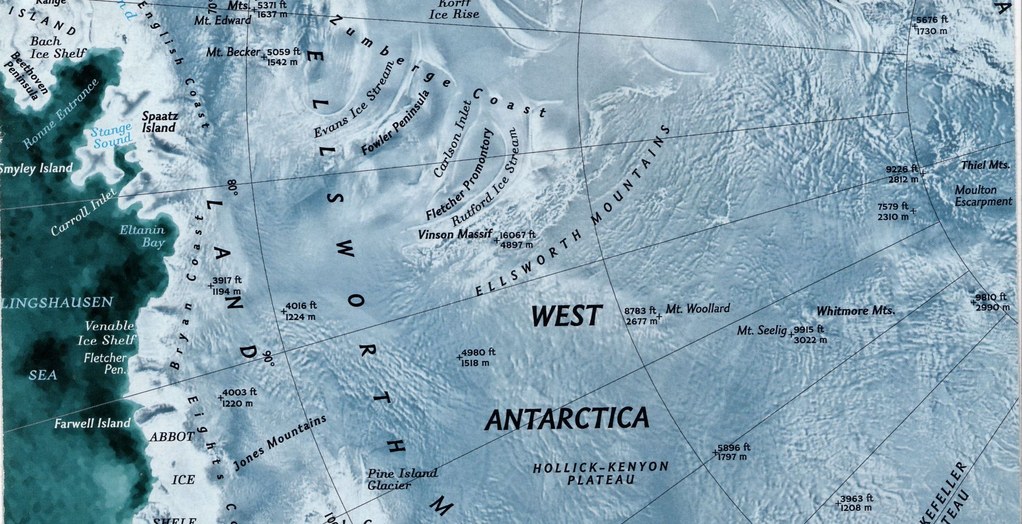 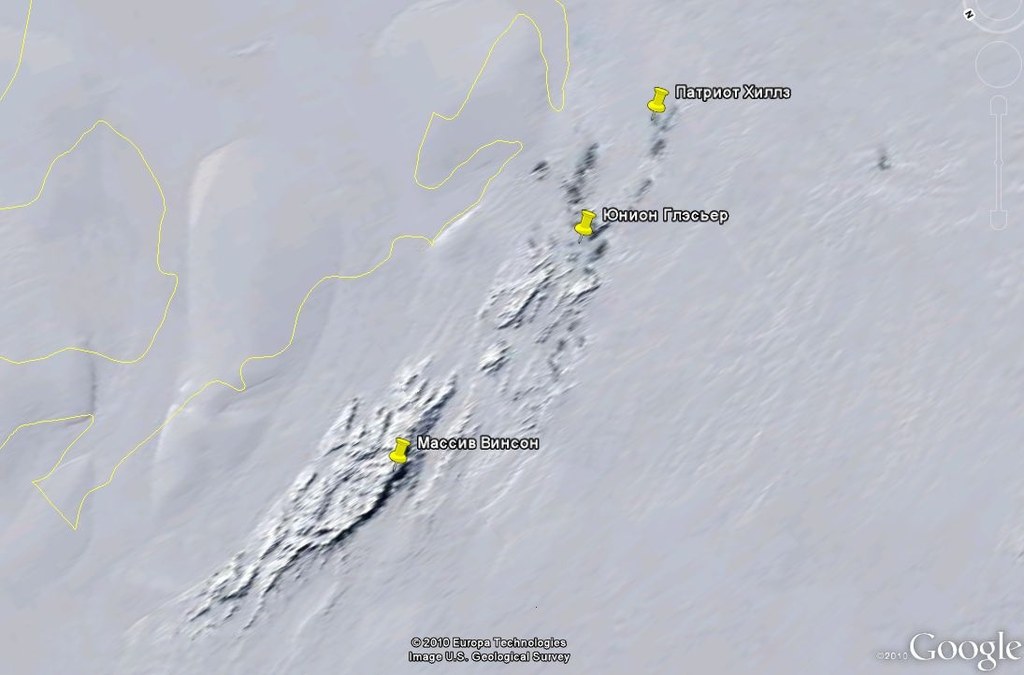 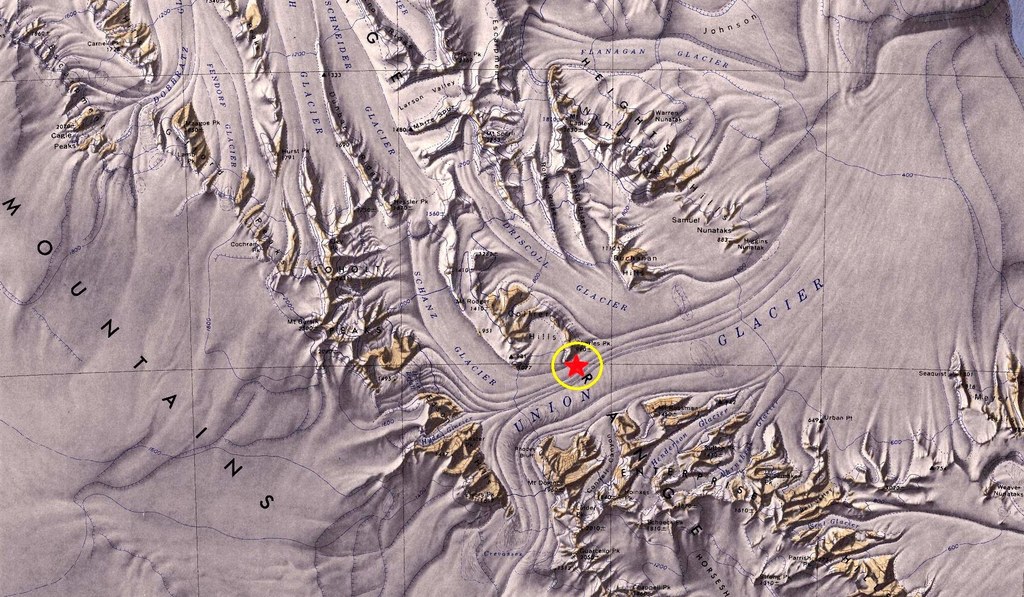 The camp setting is spectacular. Scenic peaks rise in all directions providing many opportunities for technical climbing, scenic hikes, and ski touring. Surpisingly for Antarctica, there is often little wind at camp, providing a comfortable environment to relax and take it all in.

Our new Union Glacier camp is located at the base of Mount Rossman, 8km from the runway. On landing, guests will be directed to a new heated passenger terminal, where they will pick up a shuttle service to the camp. Two new, specially-adapted 4x4 passenger vans will be used for passenger shuttles.

The completely refurbished base camp now offers the height of Antarctic field comforts for up to 80 guests. ALE has made a significant investment in infrastructure and at each stage of the planning process has considered how to improve environmental standards; enhance our guests' experience; and improve operational efficiency.

Complimentary meal service is now provided in the Guide Complex at our Union Glacier Camp for Guide Companies, expeditions, and non-guided groups.

Union Glacier is an active glacier with a number of crevassed areas, so we have groomed and marked a snow road network around the camp and blue-ice runway, and to the main areas for guest activities. The whole area will be zoned to indicate safe and unsafe areas to work and travel. 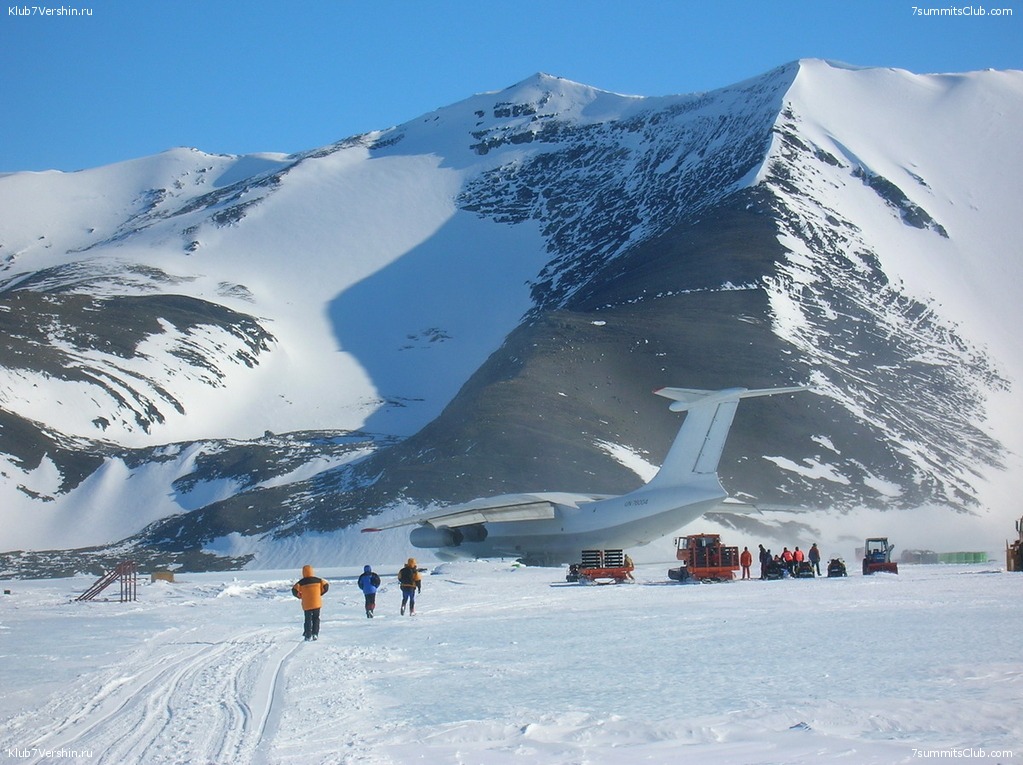 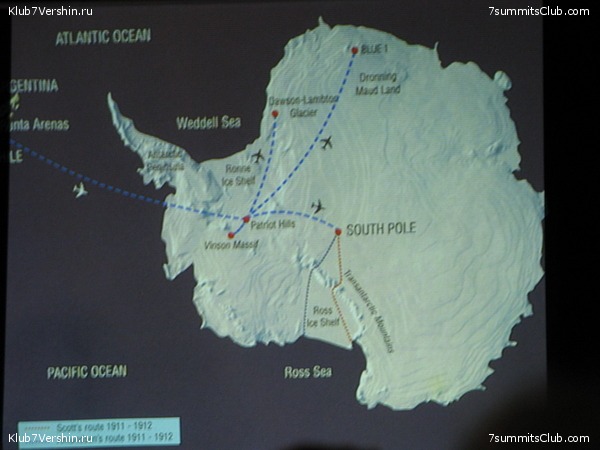 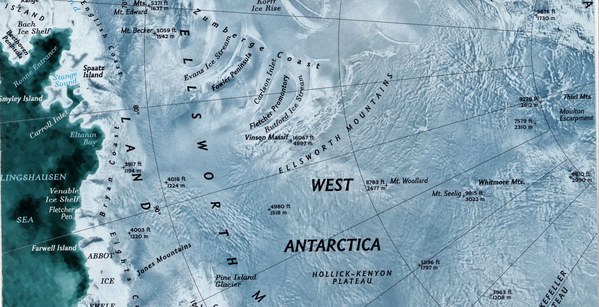 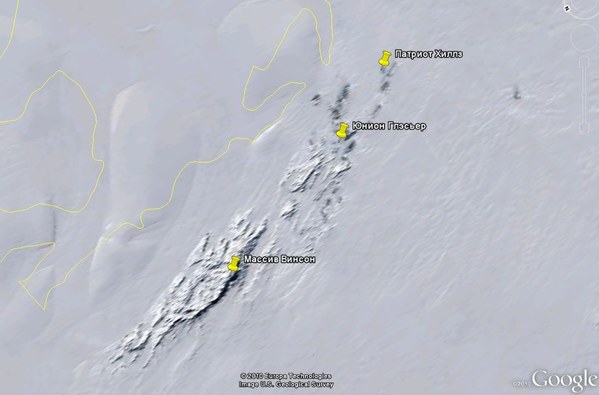