Our expedition is already on halfway to the South Pole

Hello, 7 Summits Club ! Today is a joyous event, we crossed the mark half of the route. This day we made 17, 5 km. We went in the accelerated tempo, and have not even tired. Now it is still 54 kilometers to the Amundsen-Scott station. We ...

Hello, 7 Summits Club ! Today is a joyous event, we crossed the mark half of the route. This day we made 17, 5 km. We went in the accelerated tempo, and have not even tired. Now it is still 54 kilometers to the Amundsen-Scott station. We are planning for 3 days to reach it, making 17-20 km per day. We hope that we will be in time for an airplane. On December 16, guys fly home, and I'll have to meet the next group at Union Glacier. These are our plans.

The Amundsen - Scott station usually is seen from 20 kms, so the last day, everybody goes in a straight line. Now we go not straight: by compass, by GPS, then the shadows, spending time for orientation. And then we will go in a straight line, it will be much easier.

The weather has now set a good idea. The weather was much worse when we throw away.

Leader of the expedition to the South Pole Alexander Abramov. 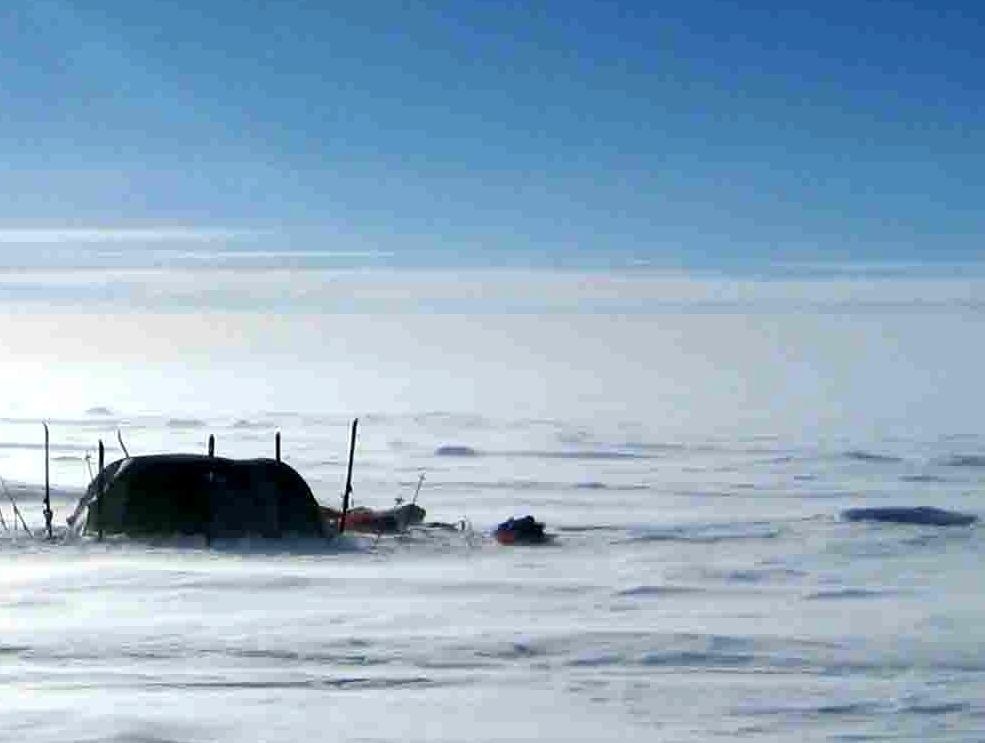 A member of 7 Summits Club François Langlois has reached the top of Antarctica's Vinson Massif, marking a decade challenge to climb the seven summits - the highest mountains of each of the seven continents: Mount Aconcagua, ...

“I was born prematurely at 4 pounds, with underdeveloped lungs. I spent the first 5 weeks of my life in an incubator, dropped to 2 pounds and had multiple blood transfusions, jaundice, basically fighting off a whole slew of illnesses, fighting for my right to stay! 35 years have now gone by and with my fully developed lungs; I had the privilege to set foot a top of the world’s highest mountain; Everest. In those beautiful 15 minutes that I stood there, gazing at our amazing world, I made a promise; to help give back the gift I received. Recently, we found out that the pain in my chest was in fact a 2 pound benign tumour the size of a grapefruit on my left lung. It seems that I have carried this tumour with me since birth and climbed with it over the years. It was with me on Everest. As they removed the tumour, it burst, spilling a pint of fluid outside instead of in my lungs. I was spared from a pulmonary oedema that while on the Everest, would have been fatal. I enjoy with what eyes I see the world today!“ exclaims François Langlois. 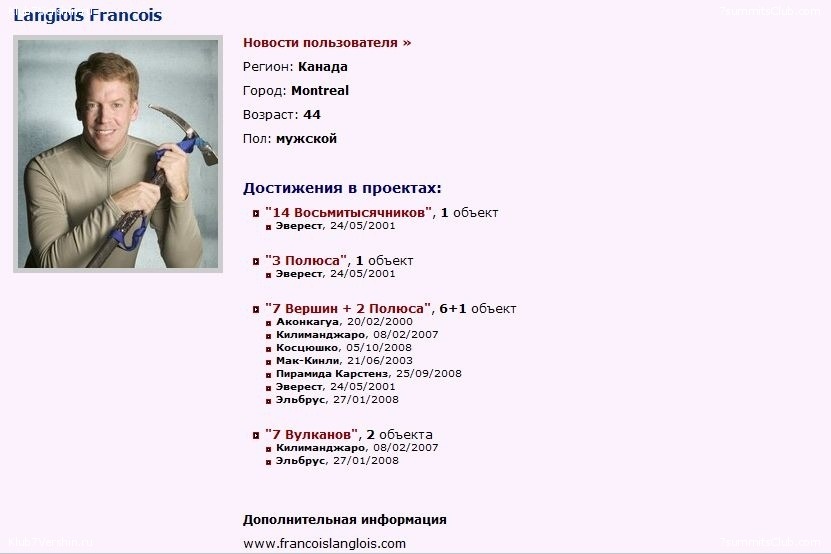 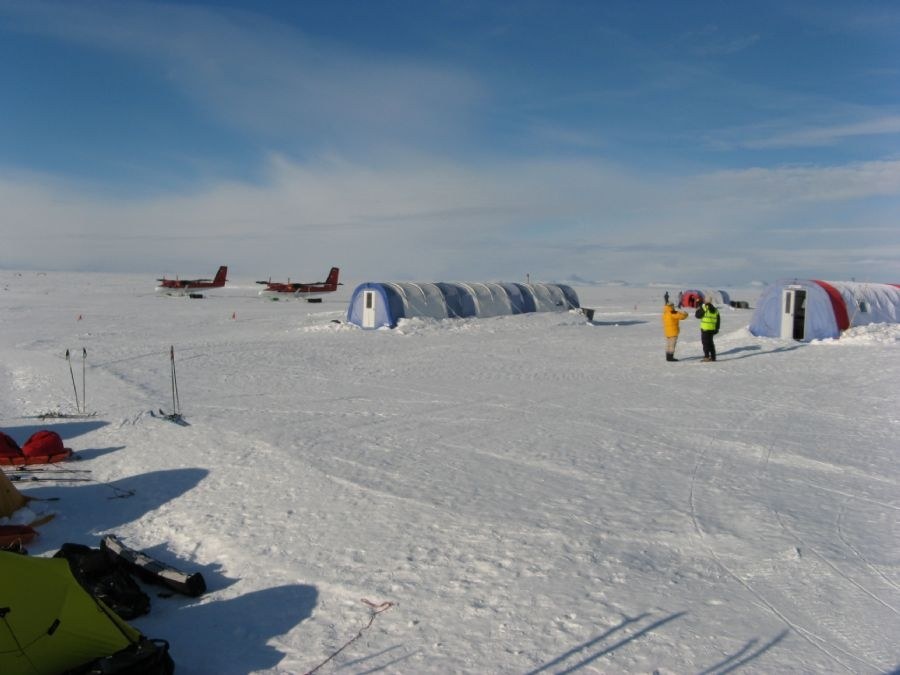 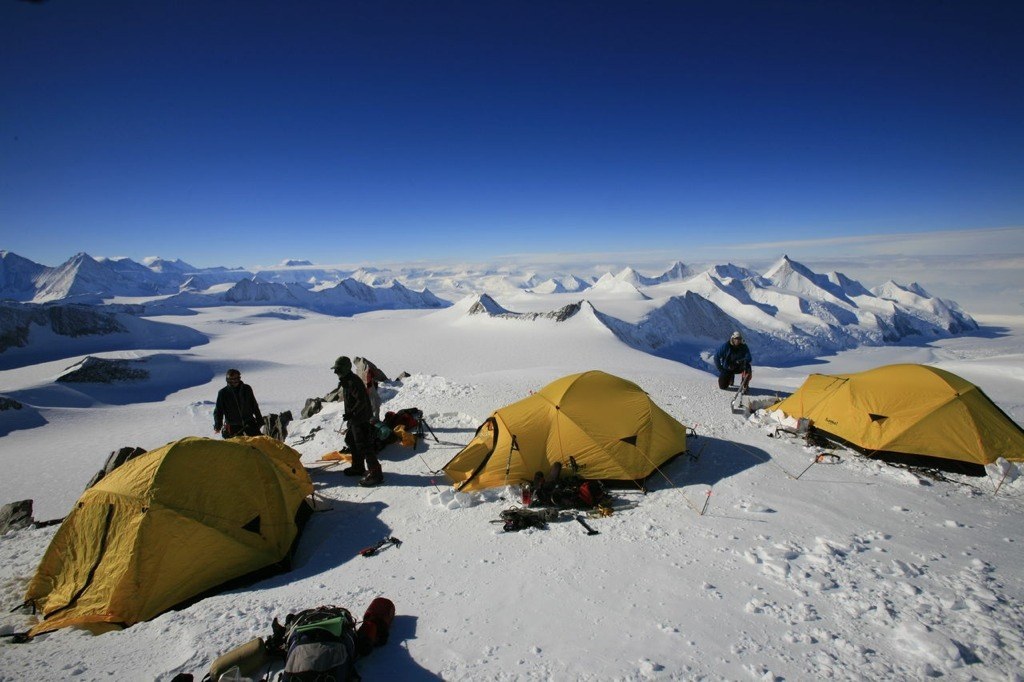 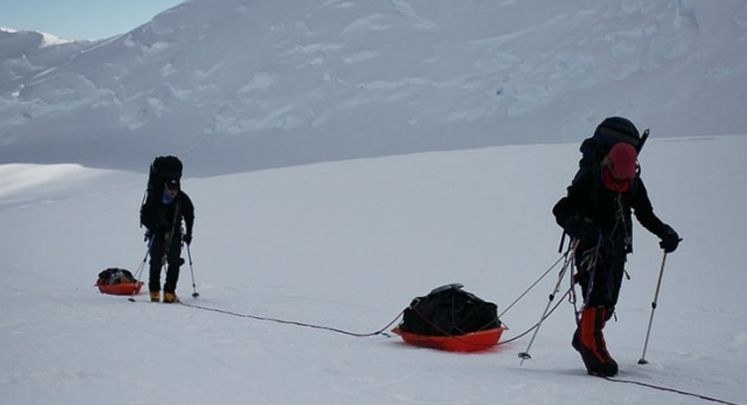 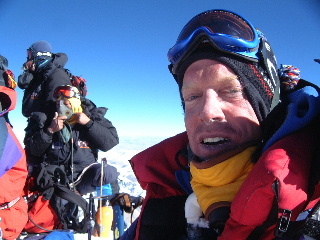 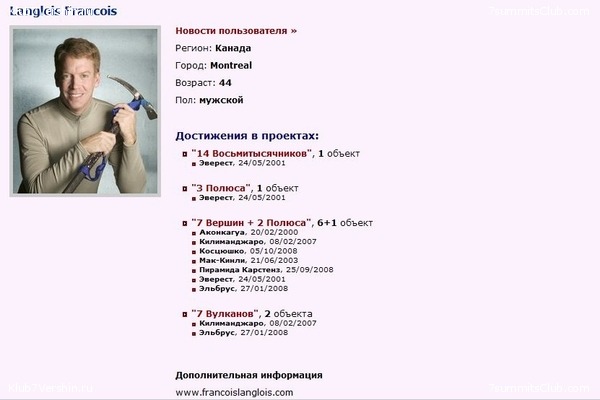 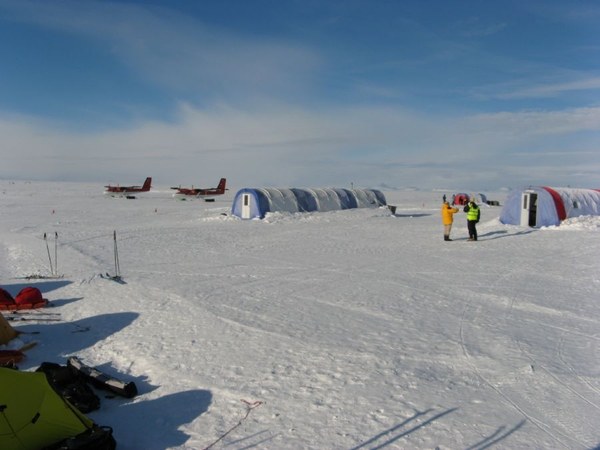 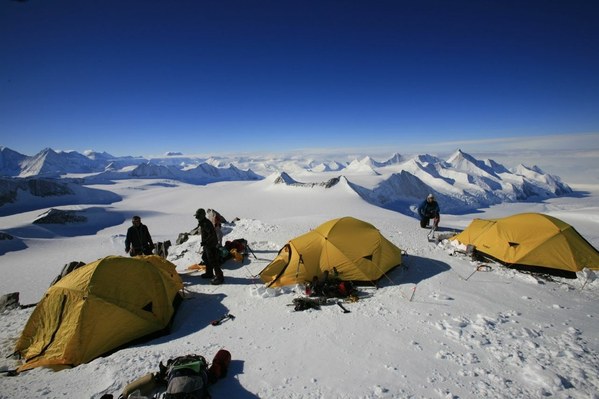