Jordan Romero of Big Bear, Calif., is already an accomplished climber who has reached the tops of some of the world’s highest peaks. At age 10, Jordan and his parents climbed Mount Kilimanjaro in Africa, Mount Kosciusko in Australia, ...

Jordan Romero of Big Bear, Calif., is already an accomplished climber who has reached the tops of some of the world’s highest peaks. At age 10, Jordan and his parents climbed Mount Kilimanjaro in Africa, Mount Kosciusko in Australia, and Mount Elbrus in Europe, Outside Magazine reports. The next year, he was the youngest person ever to climb Aconcagua in South America and Denali in North America. Last year, he climbed Indonesia's Carstensz Pyramid, the highest point in Oceania and the so-called "eighth" summit. Now, along with his father Paul Romero and Paul’s partner, Karen Lundgren, Jordan has his sights set on Everest. 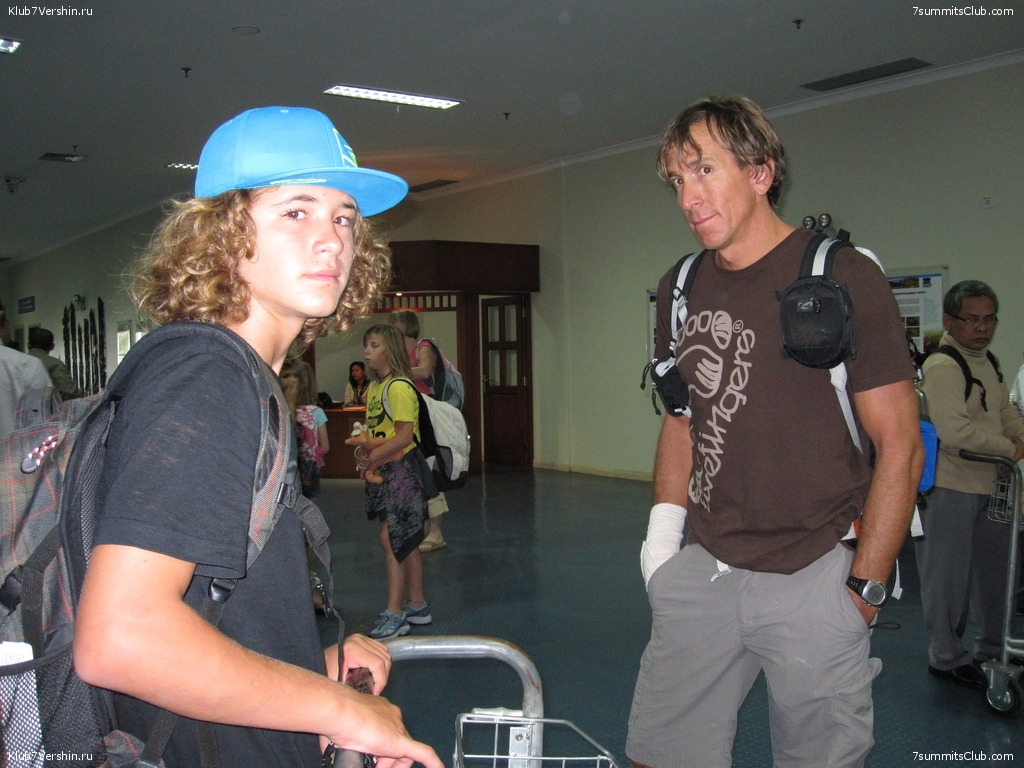 Jordan Romero trains daily to prepare for the extreme hardships of climbing the world’s tallest mountain. No longer in school, he follows an independent study program which allows him to focus on his climbing. The family has two hypoxic tents on loan. His mentors, Romero and Lundgren, are pro adventure racers. But Outside points out that Team Romero seems to operate in a world of all-consuming passions. There are no professional guides on the team, a detail that has experts concerned. If Jordan does complete his record-breaking summit, he'll be the only teen to do so without an experienced Everest climber on his team.

While some point out the importance of Jordan being a role model for active kids, not many Everest climbers support the attempt. Russell Brice is one of Everest's most successful guides. As he told Outside, "I do not see how young people under the age of 18 can gain enough experience about mountaineering or themselves to undertake such a project safely.” Others point out studies on the teenage brain show that it is only 80 percent developed and that to put an emotionally inexperienced child on one of the world’s most dangerous mountains would be irresponsible.

Jordan isn’t letting the doubters stop his efforts. As he told Outside, "I just focus on the goal I set out when I was 9, which is to climb the Seven Summits. I'm just not giving up. Stopping at nothing. I don't let people's doubts bring me down."

FULL ARTICLE IN THE SITE OF OUTSIDE MAGAIZINE 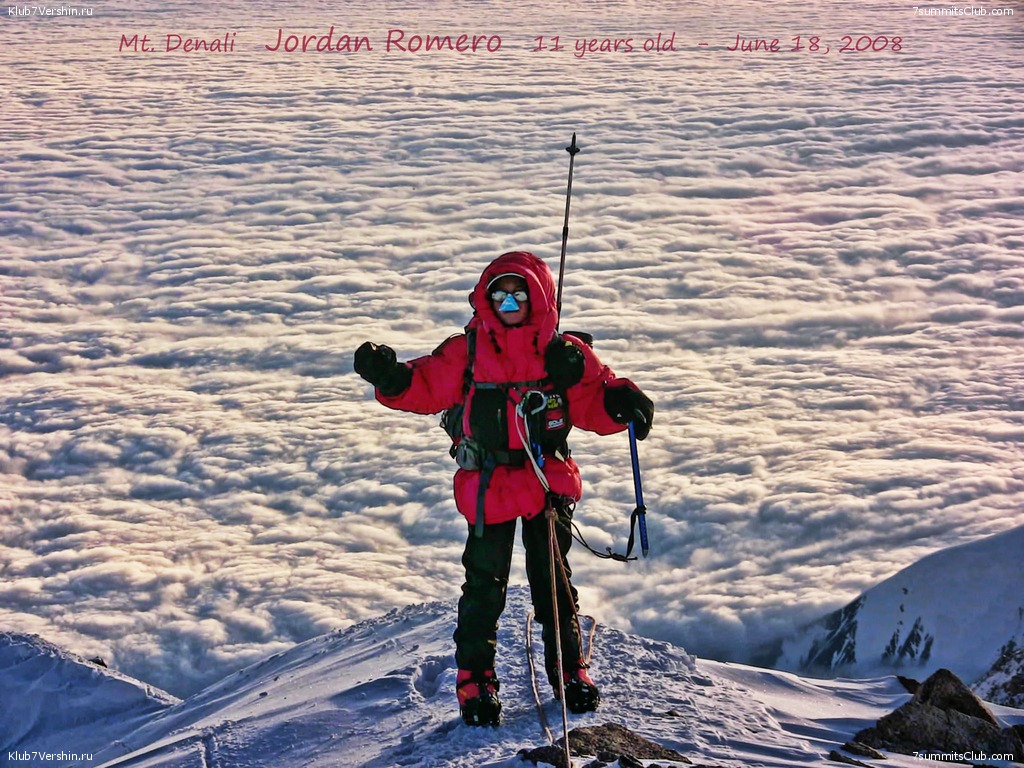 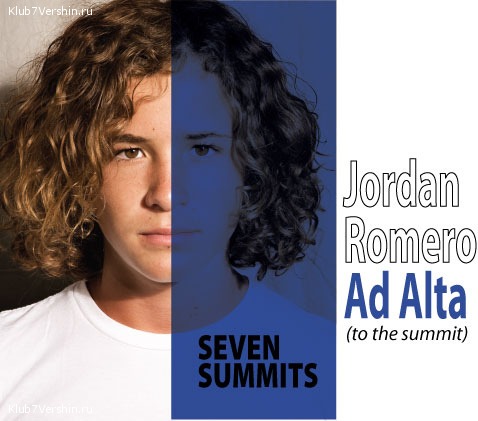 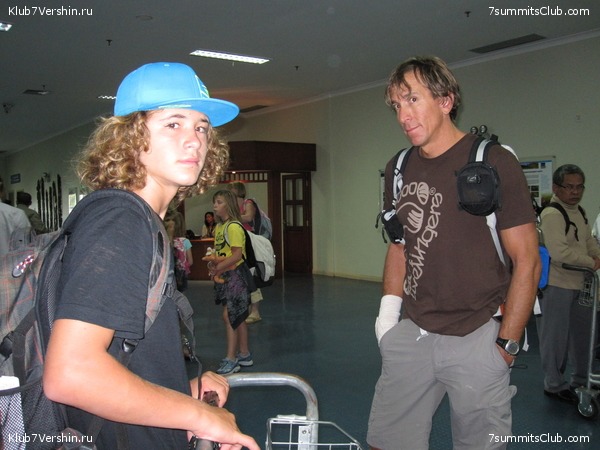 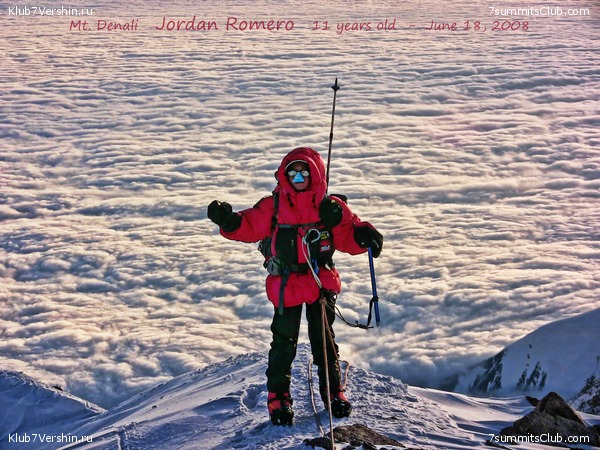