Records on Elbrus, Polish climbers have reached a new level

Records on Elbrus, Polish climbers have reached a new levelPress Release Competition Elbrus RaceSeptember, 24  International Elbrus Race competitions were held on the slopes of Mount Elbrus. Competitions in speed, sky running on the ...

September, 24  International Elbrus Race competitions were held on the slopes of Mount Elbrus. Competitions in speed, sky running on the highest peak of Europe held  sixth year in a row, starting in 2005.  In September, when ice-snow conditions are better and  when the number of climbers reduced.

Competitions are held in two classes. The first one  is "Extreme": from the foot of mountain -  Azau Glade (2400 m) to the highest point of Mount Elbrus - the Western Peak (5642 m). Route length is  approximately 13 kilometers, vertical drop of more than 3000 meters.  Anywhere in the world is no more competition on the track with such drop. A short track names "Classic". "Classic" starts from the refuge Barrels (3700 m) located at the upper cable car station Elbrus. The finish of this route is also on the western summit of Elbrus.

Two days before the main trial, athletes started in the classification race from Barrels to Pastukhov Rocks (4900m). The control time was two hours - this will be a "pass" on the main race.

A large group of experienced climbers, guides of Elbrus were on duty at the track up to the summit. They are capable of working at height for a long time, and can help athletes in case of changing weather conditions.

This year's Elbrus Race  was attended by athletes from Russia, Ukraine, Kazakhstan, Azerbaijan, Poland, USA and Indonesia. The Polish team was led by well-known mountaineer, Himalayan climber Artur Hajzer.  It was a group of young, well trained and motivated athletes.  Artur  wants to build a new national team, capable to continue  traditions of Polish Himalayan mountaineering.  Hajzer  regards  Elbrus Race  as a good possibility of endurance testing for athletes. 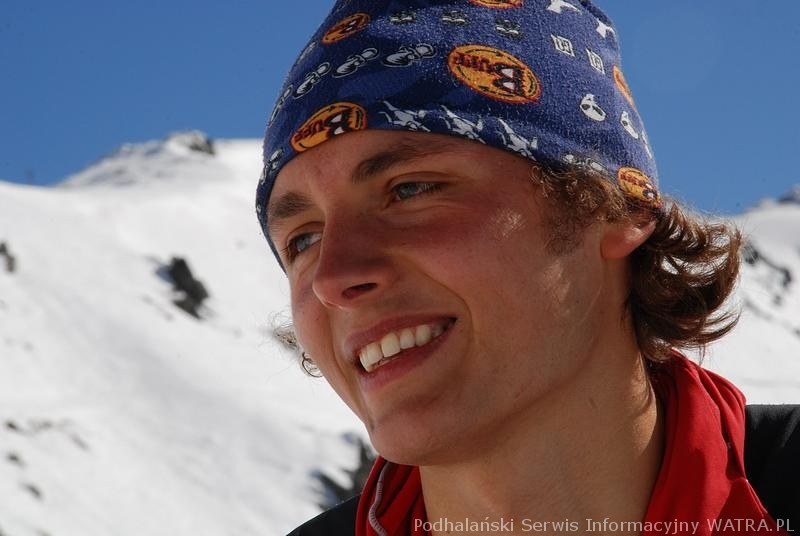 On the track "Classic" Andrey Puchinin from Kazakhstan came to the finish line first (2 hours 34 minutes 33 seconds), improving his own result in 2006 almost on 12 minutes! Russian Oksana Stefanishina (Sochi) won the race in the class of "Classic" for women. Her time was 3 hours 22 min 01 sec.

Particularly we should note a veteran Boris Korshunov, who on Aug. 31 was 75 years old. His result on the Classic track was 4 hours 16 minutes - 14 th place.

Elbrus - it's not a treadmill. There are factors inherent in the high mountains, for example, a strong wind. In calm weather the result of all  athletes would be higher. This year's judges were forced to postpone the race start from September 23 to September 24 because  on the mountain was very bad weather.

NPF Bask is the third time became the general sponsor of the international competitions. 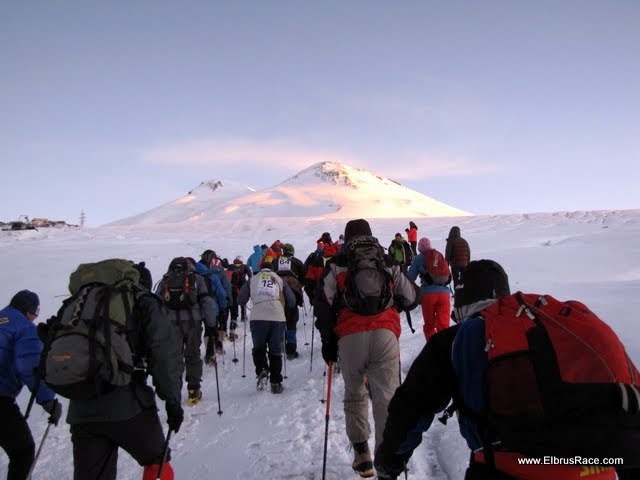 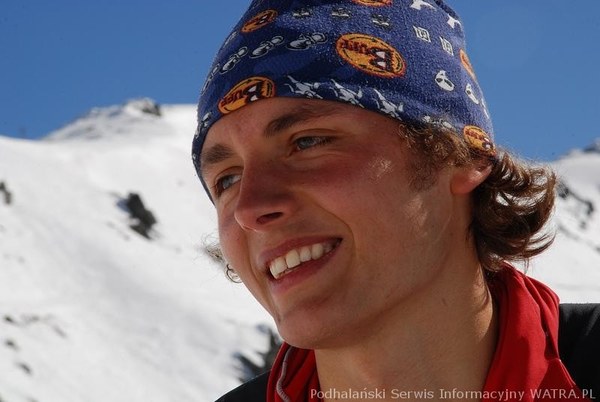