Welcome to the Elbrus region ! CTO is canceled

Counterterrorist operation (CTO) in the Elbrus and the part of the Baksan regions of Kabardino-Balkaria canceled on November 5. The head of the Kabardino-Balkaria Arsen Kanokov said that the CTO regime will be off to the beginning of winter ...

«…because of continuing threat of subversive and terror acts, the republic keeps all its mountain resorts near Elbrus closed for tourists. In order to prevent possible threats to life and health of people, being guided by Article 11 of the Federal Law 'On Counteracting Terrorism', during a counterterrorist operation (CTO) regime, it was prohibited to let tourist groups and individual tourists to the ski resort near Elbrus, which is inside the CTO area,"

Elbrus - is invaluable pride and property №1 among the main miracles of Russia. The greatest mountain of Europe! One of the seventh of most magnificent highest tops that hold a firmament on different continents of our planet.

The material has been made during small travel to Caucasus and ascension to Elbrus from February till March, 2011. Despite heavy weather conditions, we still were able to embody some beautiful fragments of life of this wonderful mountain. 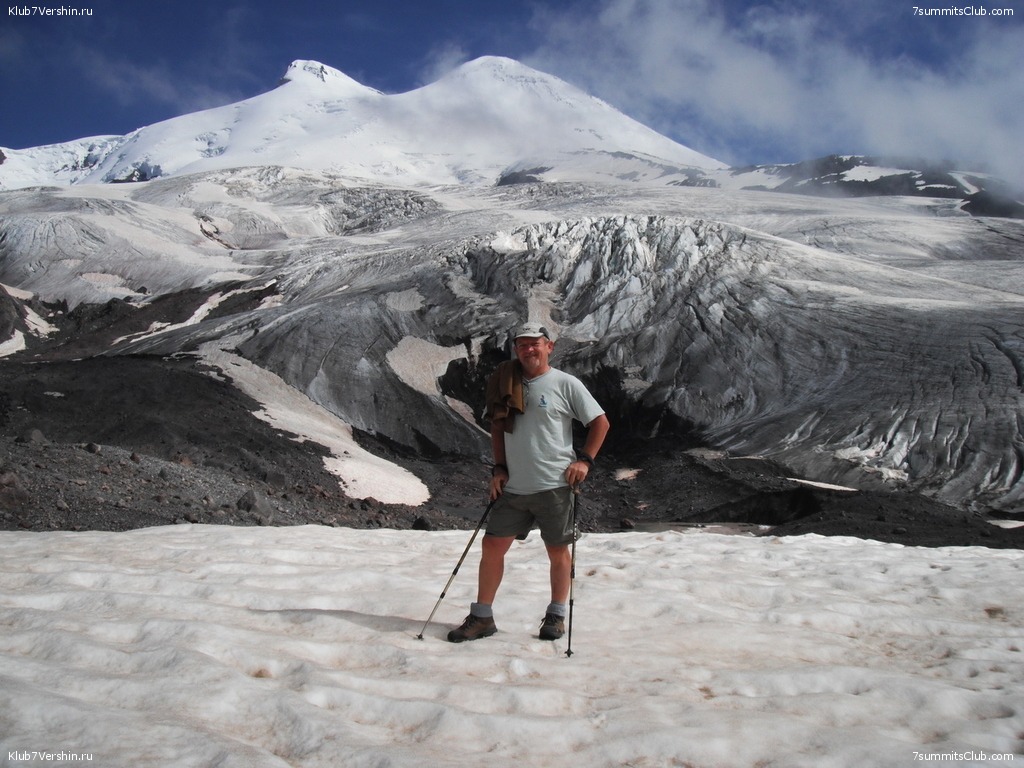 JSC "Northern Caucasus Resorts” agrees with the changes to the law on special economic zones, which were coordinated with environmentalists. On the November 2 The State Duma at the second reading passed thе version of the legislation that as far as possible ensures conservation of the reserved areas and at the same time privides conditions for the effective development of the touristic zones.

Earlier, Chairman of the Board of Directors of NCR Akhmed Bilalov was categorically against submitted to the Duma edition of the bill and insisted on its correlation with the views of influential environmentalists. "The tabled version of the law is presented as dictated by the needs of the North Caucasus tourism cluster. However, some officials have tried to put into this law all their problems which they did not want to solve for many years. We will ensure, that the changes will affect only those sites that are being developed within the special economic zones for tourism and recreation under strict government control”, - said Bilalov.

During further consultations a mutually acceptable version of the bill was developed. "The new version of amendments accordes with most of the claims of environmentalists," - said in a statement of WWF Russia. "We managed to find formulations that allow the development of environmental management in the biosphere ranges - that is their primary goal, but it does not entail damaging effects as the previous bill project, - said Igor Chestin, director of WWF-Russia.

Akhmed Bilalov expressed his confidence that the accepted amendments to the law on special economic zones will not harm protected areas.and will contribute to the effective development of the North Caucasus region will attract private investors to the tourism projects in the south of Russia.

"The bill provides tax deduction for residents of tourist-recreational SEZ for a period up to 2023, greatly simplifies the form of land use and technical regulations. The preferences, which are established by the bill are extremely attractive for investors ", - said Bilalov. He also reminded that the project of the North Caucasus tourism cluster will create in the region more than 300 thousand new jobs.

*** The project of the tourism cluster in the south of Russia in 2011-2020 involves the construction of five world-class mountain resorts: Lagonaki (Krasnodar Territory, the Republic of Adygea), Arkhyz (Karachay-Cherkessia), Elbrus-Bezengi (Kabardino-Balkaria), Mamison (Republic of North Ossetia - Alania), Matlas (Republic of Dagestan). The planned total length of ski runs will be almost 900 km and they will have 179 ski lifts. The hotels with varying comfort levels will accommodate 89 000 people. Daily capacity of the resorts will reach 150 500 people and each year the North Caucasus tourist cluster will be visited by 5 to 10 million tourists.

The total cost of the ski project is estimated at 451 billion rubles. The project is financed by a public-private partnership. Government invests via "NCR" corporation 60 billion in transport and utilities infrastructure, private business is financing the facilities of resort infrastructure.

The Russian government is considering the inclusion of the coastal area of the Caspian Sea (Dagestan), Caucasus Mineral Waters (Stavropol Territory) and the Republic of Ingushetia to the North Caucasus tourism cluster project. 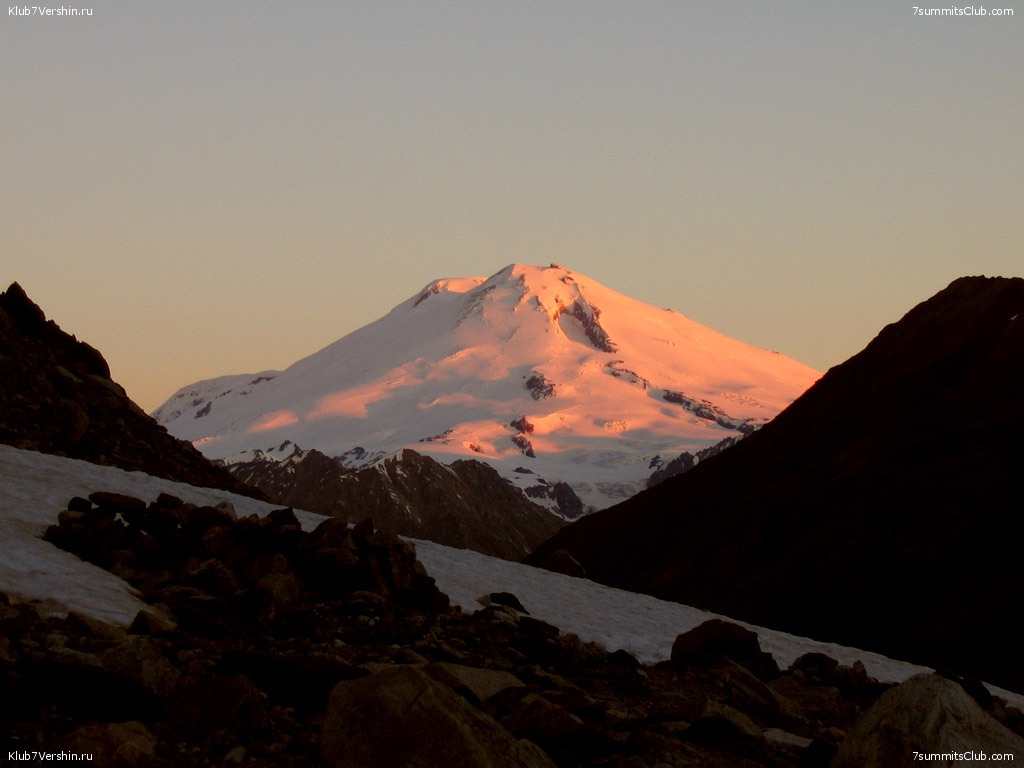 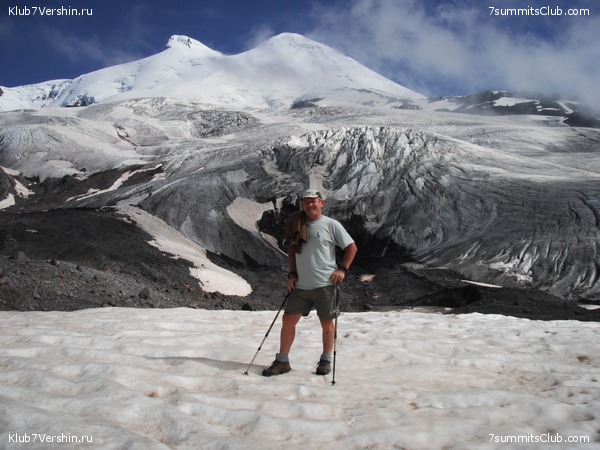