Seven days and six nights at 17,200 feet, spent almost exclusively inside a 3x3x6-foot snow trench, sapped Dupre of his strength and fitness, an update on the website said. "He has made the decision to continue down to base camp," it said. ...

Seven days and six nights at 17,200 feet, spent almost exclusively inside a 3x3x6-foot snow trench, sapped Dupre of his strength and fitness, an update on the website said. "He has made the decision to continue down to base camp," it said. "... Lonnie was set for a summit attempt, but mother nature decided that it would 'test' him for 7 days, with winds up to 100 mph, temperatures reaching -50 and a 5.4 magnitude earthquake. ... There is an old saying that you don't (mess) with mother nature, and I think Lonnie knows and respects that power more than ever!" 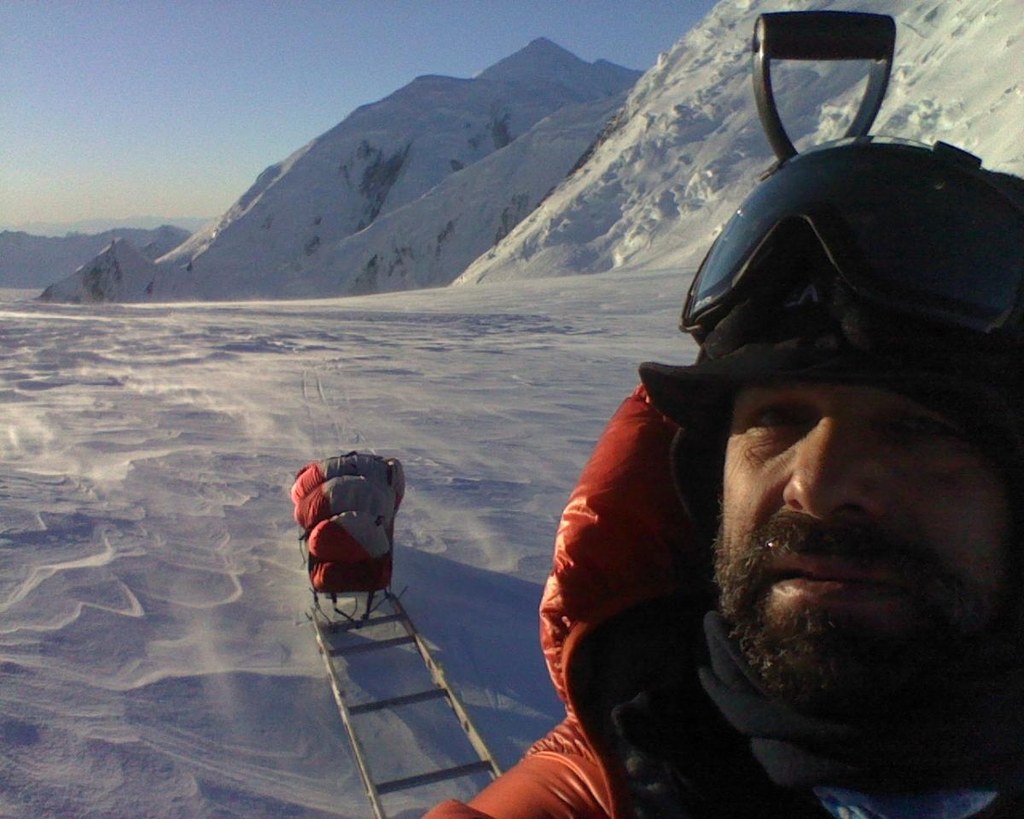 The first successful winter climb of McKinley came in 1967, when Ray Genet, Dave Johnston and Art Davidson reached the summit on Feb. 28.

In February 1984, Japan's Naomi Uemura became the first person to reach the summit alone in the winter, but his climb is not considered a successful ascent because he was killed on the way down. His body remains somewhere on the mountain.

Also in 1998, Artur Testov and Vladimir Ananich of Russia made what remains the only successful ascent in January, when daylight is at its scarcest.

“Hi, This is Christine and Artur. We will be leaving home this Sunday, YEAHHH!. I just read this from Antoine de Saint-Exupery: " Fais de ta vie un rêve et d'un rêve une réalité " "Make a dream of your life and a reality of the dream" 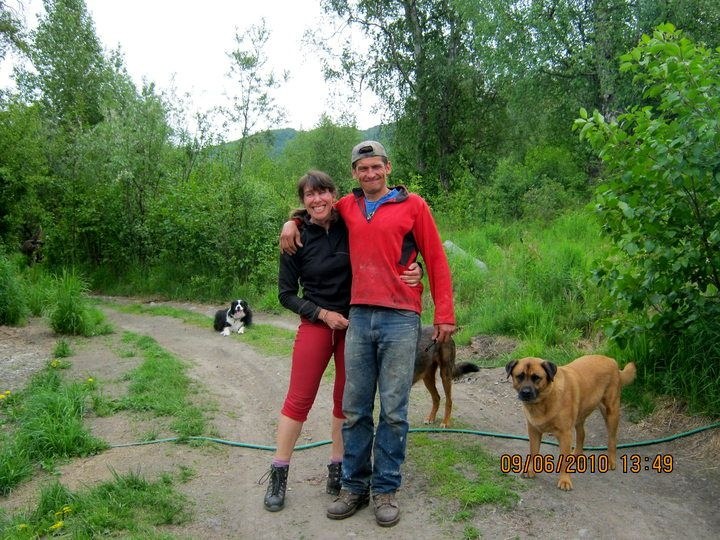 Our big Dream - 1st Woman to Climb McKinley in the Winter - 1st Couple too!

We are training hard and getting hyped...

Let's hope the mountain shows us her gentler side this time and lets us go up all the way... and of course back down!

This is our new page, come and join us. This page has updates on our training, our life in Alaska, and will have live audio updates while we are on the mountain. 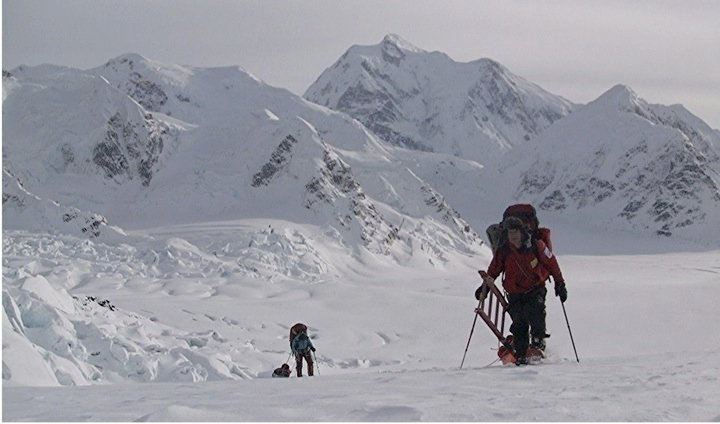 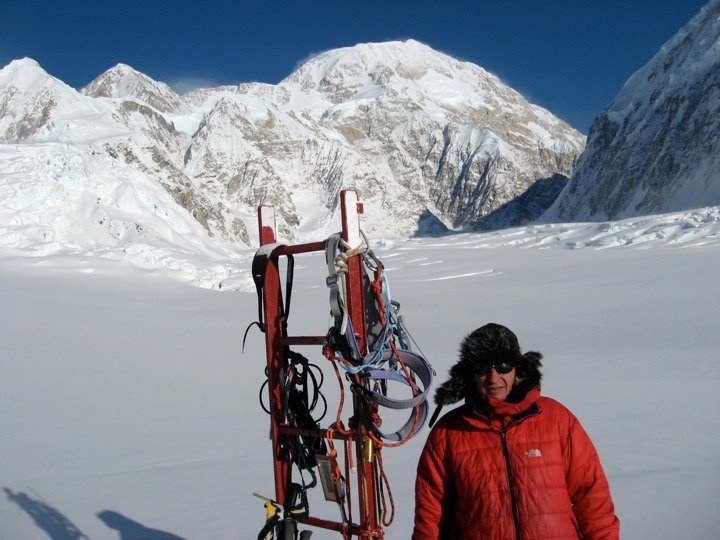 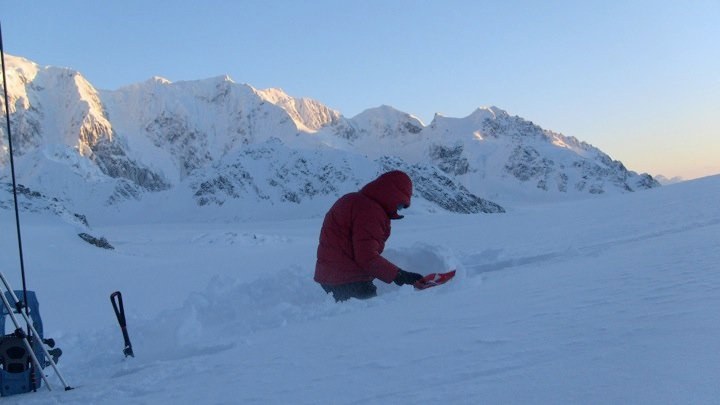 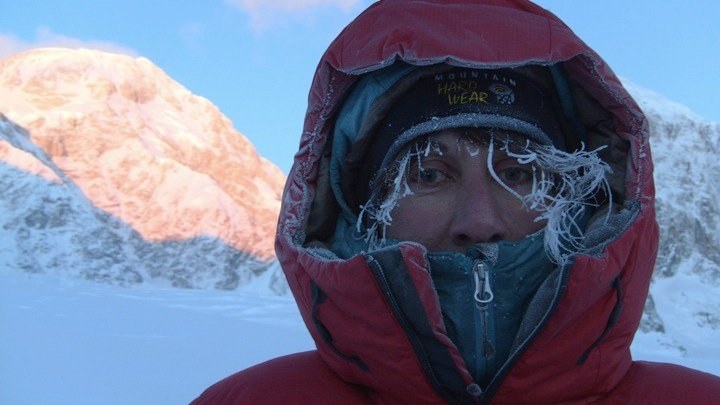 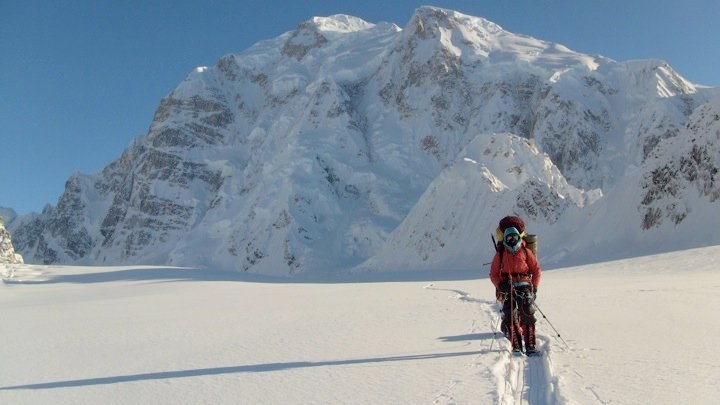 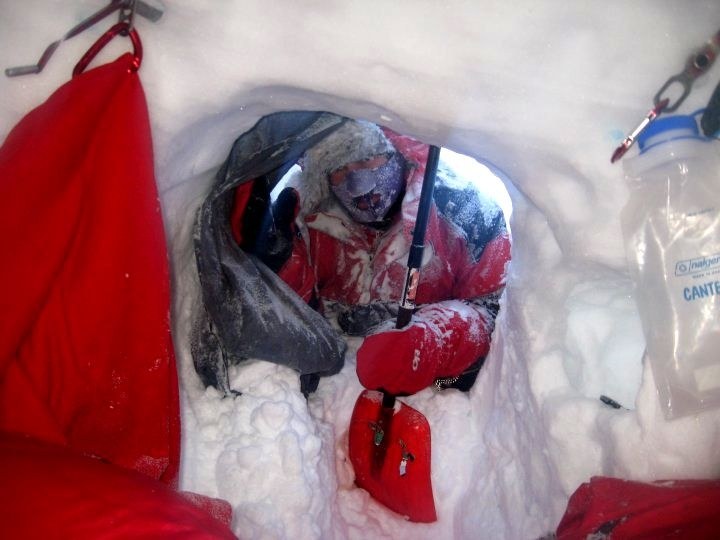 (Reuters) - A climber who was trying to become the first person to scale North America's tallest peak alone in winter has abandoned the effort after spending a week in a frigid and cramped snow trench near the upper reaches of the mountain.

Lonnie Dupre announced in a blog post on Wednesday that he has decided to end his expedition after being pinned down by bad weather on 20,320-foot Mount McKinley.

Dupre said the long stay at the 17,200-foot level weakened him.

"The weather stayed quite awful. It was well below zero and blowing much of the time between 40 and 80 miles an hour," he said in an audio report called in by satellite phone and posted on his blog.

"After seven days, supplies started getting critically low and my body very weak from lying and sitting in a snow cave at that level," Dupre said.

Dupre said he descended on Tuesday to 14,200 feet when there was a break in the weather and on Wednesday made the "very, I guess, nervous decision" to keep descending to the mountain's base camp and quit the effort.

An accomplished and celebrated polar explorer from Minnesota, Dupre was attempting to scale the mountain without a tent, using a strategy of building snow caves along the route.

Only a handful of people have attempted to climb McKinley in winter, when daylight is scarce and the weather is fierce.

There has never been a solo climber who has reached the summit in January, although a Russian team was able to complete the feat in 1998.

"The simple reason why people don't come up here in the winter is it's not a whole lot of fun for most," said John Leonard, south district ranger for Denali National Park, where McKinley is located.

Temperatures that typically dip to minus-40 degrees, winds that blow at 50 miles an hour and more and lack of daylight at the mountain's near-Arctic latitude "don't make for a pleasant experience for most," said Leonard.

The conditions that Dupre encountered were normal for winter on the mountain, which is also known as Denali, and at times better than average for this time of year, Leonard said.

Each year about 1,200 to 1,300 people climb the mountain, almost all during a brief season from April to July.

Records show that only 16 people have tried winter ascents, and six have died in their efforts, he said. 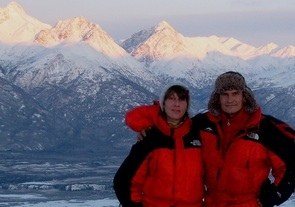 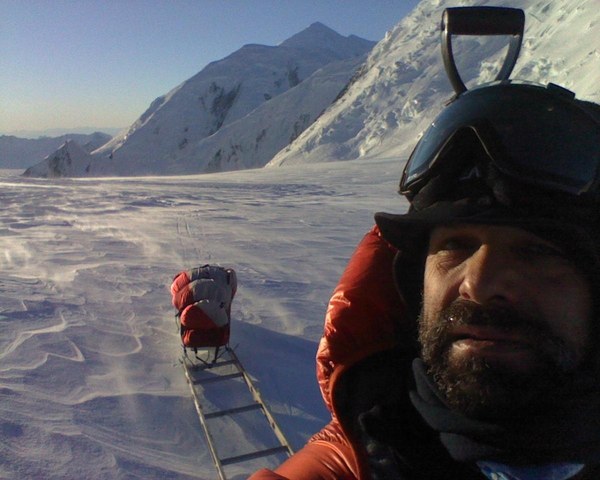 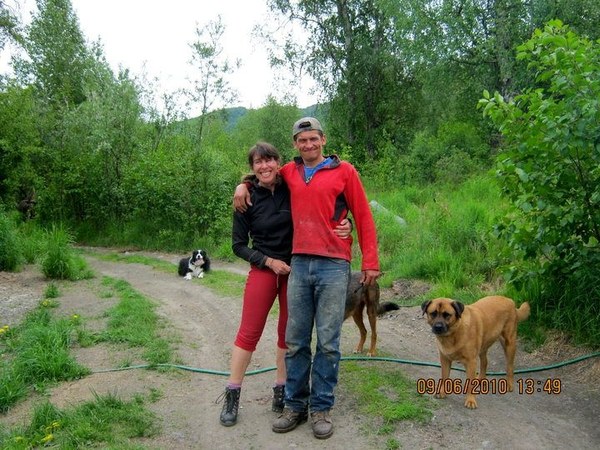 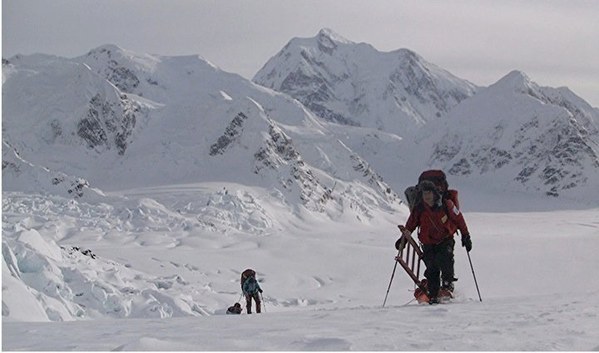