Fedor Konyukhov is planning his second ascent of Mt. Everest in May 2012

This year is an anniversary year for the country’s mountaineering: it’s been 30 years since the successful ascent of Mt. Everest by the USSR team (May 1982), and it’s been 20 years since the first Russian expedition to the top of Mt. Everest (May 1992). Fedor Konyukhov was a member of the latter expedition that consisted of four Russian mountain climbers. Paired with Eugeny Vinogradsky (Yekaterinburg), he ascended to the top of the world on May 14th at 13:15 Katmandu time.

Twenty years later, Fedor is planning to repeat the ascent of Mt. Everest, but this time, climbing the North Side, where the climb leaves from Tibet. As a partner for this expedition, Fedor Konyukhov has chosen “7 Summits Club”, the International Alpine Club that specializes in arrangements of all the necessary steps for the ascent of the eight-thousanders. (http://www.7summits.ru/) 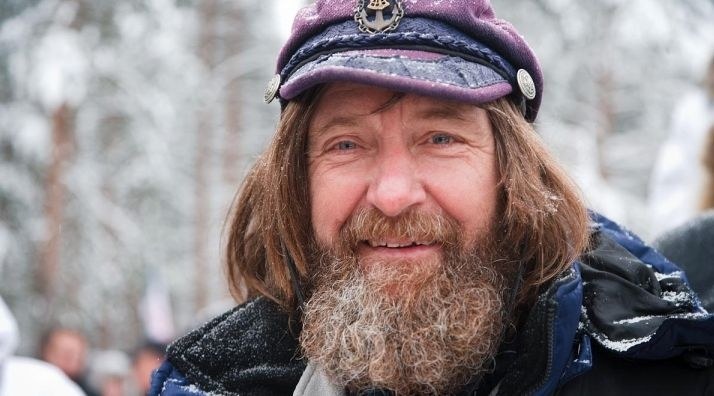 Fedor Konyukhov: “I turned 60 last December. It’s a good point in life to stop and reflect on all that has been accomplished in life including reaching the North Pole, Mt. Everest, and sailing around the Cape Horn. It’s been 20 years since my last expedition to the top of Mt. Everest with the “AVTOVAZ” team. I would like to try the ascent one more time and, God willing, to place a small Orthodox cross on top of the summit. (Author’s note: Fedor Konyukhov was ordained as a priest of the Russian Orthodox Church in December of 2010).

Alexandr Abramov is a professional mountaineer and President of the “7 Summits Club”. In the 1990s, he and I were working simultaneously on our goals of achieving The Seven Summits program, which consists of climbing the highest mountains on each of the seven continents. There are many organizations that specialize in this kind of mountaineering, but I would like to work with this Russian company, given the fact that “7 Summits Club” is one of the leaders in this area of expertise. In addition, there will be a large group of us, including a few of my friends, who will stay at the base camp. I want them to see the beauty of the Himalayas and Mt. Everest and to experience the spirituality of that place.”

Alexander Abramov: “Nowadays the process of putting together an expedition to summit Mt. Everest is different than back in 1992. After all, it’s been 20 years, but Mt. Everest remains Mt. Everest and no one can guarantee a successful ascent of the 8850 meters. We will have one guide per five climbers. Each climber is accompanied by a Sherpa. We provide six oxygen tanks of system “Poisk” per person. Our medical person works with us until the North Side. There are four fully established base camps at the 5100m, 5800m, 6400m, and 7000m as well as 2 fully equipped high-altitude camps at the 7800m and 8300m. The expedition will take place between April 10 and June 10, 2012. I am very pleased that Fedor Konyukhov will be a member of our team this year. I’ve known Fedor for 20 years, and I will be happy to help him realize his dream.” 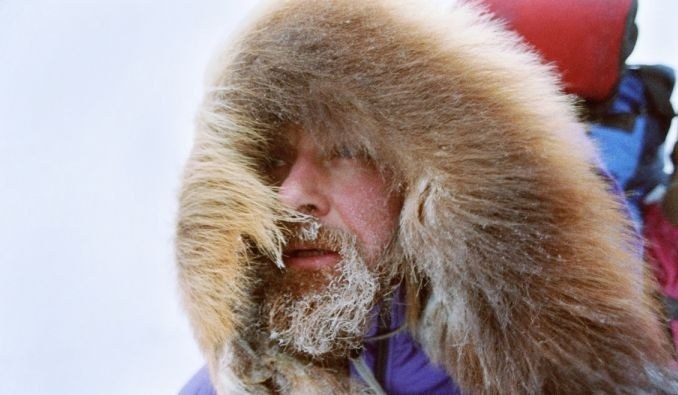 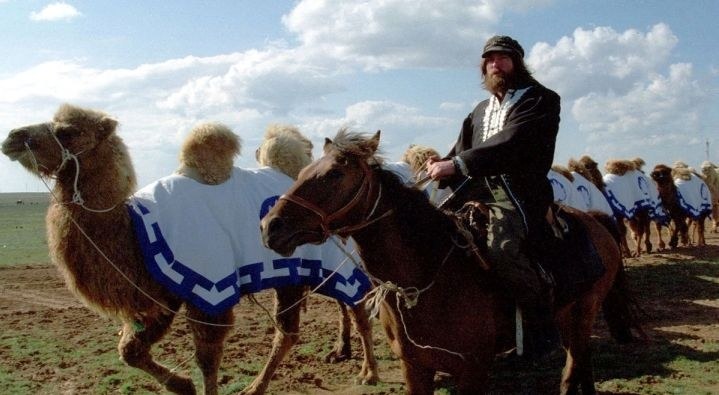 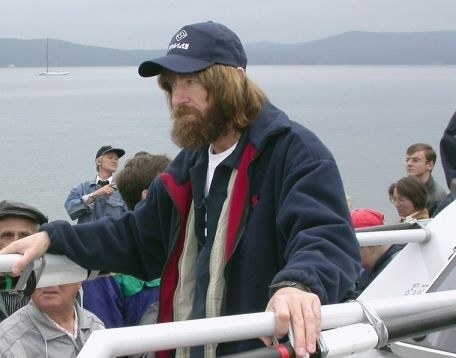 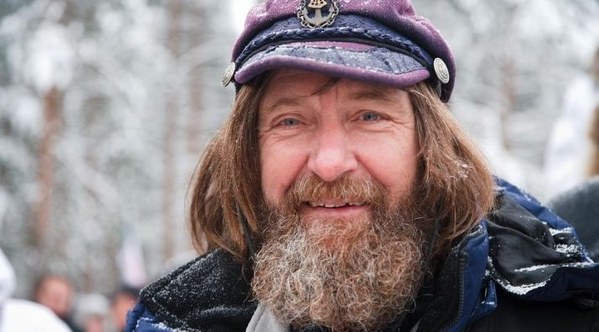 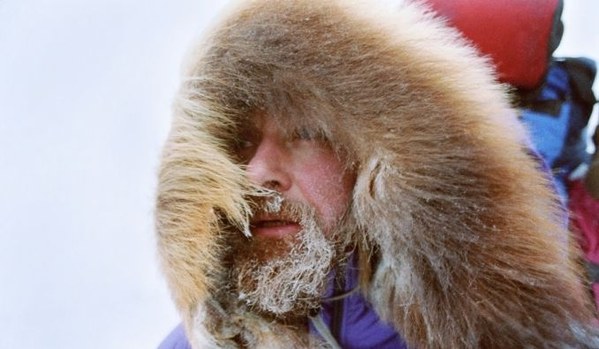 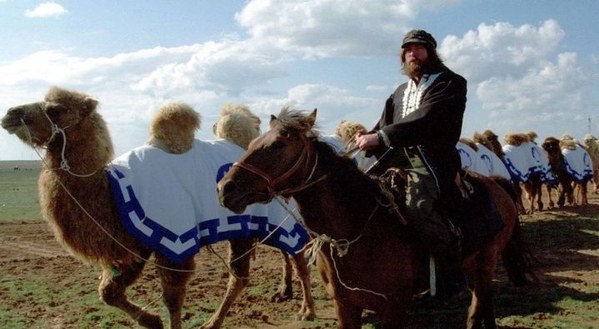