Minnesotan spends week hunkered down before quitting. For the second straight winter, Minnesota adventurer Lonnie Dupre is calling it quits on Mount McKinley after spending a week in a tiny snow cave while waiting for a break in the weather ...

For the second straight winter, Minnesota adventurer Lonnie Dupre is calling it quits on Mount McKinley after spending a week in a tiny snow cave while waiting for a break in the weather that never materialized.

Dupre, 50, spent seven days and six nights at 14,200 feet in his second effort to become the first person to make a solo January ascent of the 20,320-foot mountain.

Battling wind gusts that nearly reached 100 mph, according to his website, Dupre began his descent Friday, leaving behind the snow cave in which he spent a week hoping for the wind to subside and visibility to clear enough for him to continue moving up.

"I was forced to make the decision to descend after receiving word that there was another week of the daunting weather around the corner. You just can't climb being blown off your feet," Dupre said in a report from project coordinator Stevie Anna Plummer.

Last January, Dupre made it to 17,200 feet before visibility became an issue and forced him to hunker down for seven days. By the time he got a break in the weather, his body was so weak from spending so much time at high altitude that instead of resuming his ascent, he headed down the mountain.

This time, he holed up at a lower altitude and remained strong and healthy throughout a wind-swept week, Plummer said.

Dupre's climb began Dec. 22 when he was dropped off at the 7,200-foot Kahiltna Glacier base camp -- which is deserted during the winter -- with enough food and fuel to last a month.

On Friday, Dupre endured a long day during which he descended from 14,200 feet to 11,200 amid howling winds. The wind became ferocious on Thursday, with gusts of 97 mph reported by NOAA Aviation, according to Plummer.

"On his descent (Friday), Lonnie managed to get around Windy Corner without being blown off his feet by using both ice axes and crampons to dig in as the gusts would hit him," Plummer reported. "He then proceeded down Squirrel Hill, an icy slope at 12,000 feet, in the dark. The gusts were up to 80 mph and blew Lonnie off his feet, but was able to self arrest.

"He then had to down-climb the remaining three-quarters of Squirrel Hill backwards daggering with both ice axes and using crampons to prevent being blown off his feet again."

Before making the decision to descend, Dupre's time at 14,200 feet was spent mostly inside the snow cave he built, which Plummer said measured four feet by four feet, with occasional ventures outside to secure gear and check on the exterior of the snow cave.

"At about 1:30 a.m. (Friday), Lonnie spent an entire hour in the heavy winds outside securing gear and making sure the snow cave was not being effected by the extreme winds. The winds were so strong that the snow was literally being picked up and thrown into Lonnie's face, almost suffocating him," Plummer reported.

Few people have succeeded summiting Denali during the winter -- alone or in groups -- and only once has the mountain been climbed in the dead of winter in January, when daylight is scarce and weather is sometimes lethally brutal.

A team of two Russians made a January ascent in 1998 and only 14 others have stood atop North America's highest peak in the winter, a stretch defined by the National Park Service as running from the Dec. 21 winter solstice to the March 21 spring equinox. 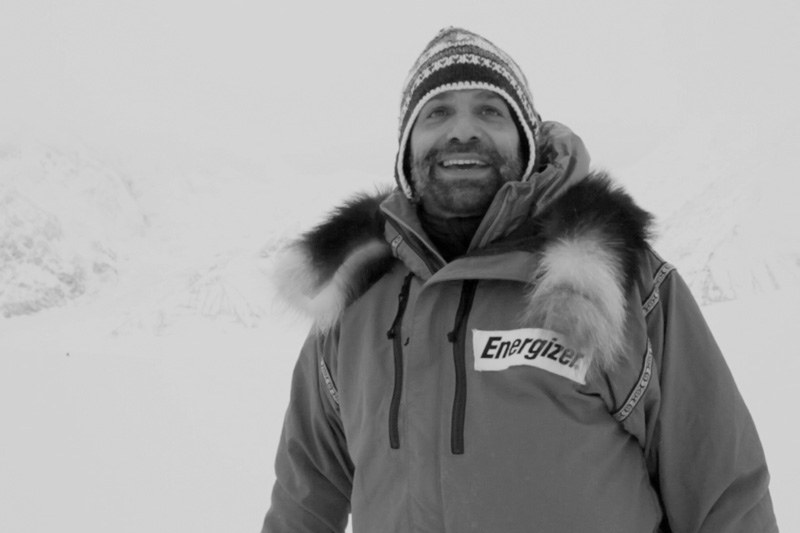 The group went on the route for the Last Degree program

7 Summits, hello! This is Dmitry Ermakov from Antarctica. Today is the first day of our journey on the program Last Degree. After three days of waiting, the plane took us to the 89 degrees mark. Today we went about four kilometers. Now we ...

7 Summits, hello! This is Dmitry Ermakov from Antarctica. Today is the first day of our journey on the program Last Degree. After three days of waiting, the plane took us to the 89 degrees mark. Today we went about four kilometers. Now we are eating, getting ready for bed. Everything is okay, all right. Members feel good. In general, everything goes according to the plan. By ! 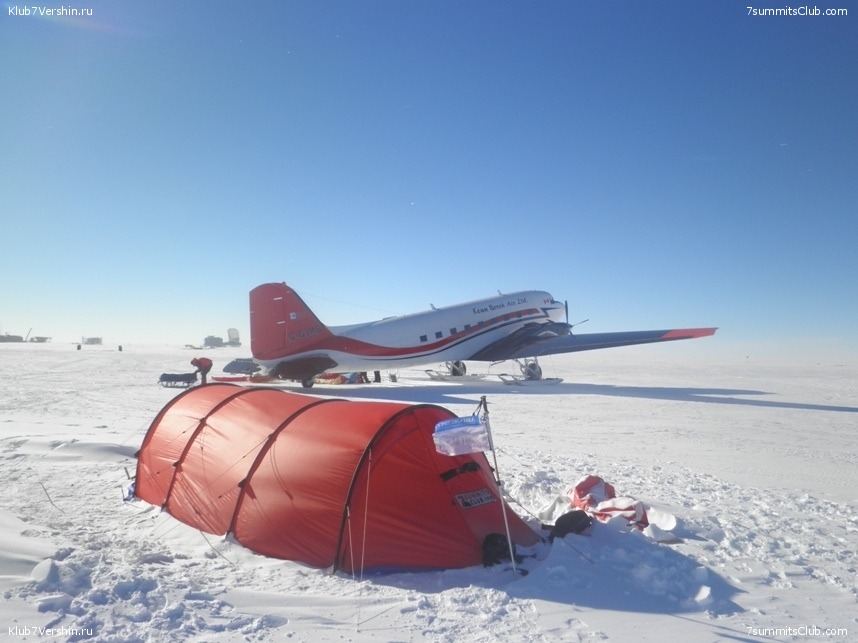