On 4 March 2012 the body of Ukrainian mountaineer Maria Khitrikova was discovered of Mount Elbrus, Russia.

The news of young (a mere 21 years old) Ukrainian alpinist Maria Khitrikova whose body was discovered yesterday on Mount Elbrus, at 5642m the highest peak in Russia, comes directly from journalist Anna Piunova. Maria was guiding a group of alpinists and had summited Elbrus on 2 March when she waited for two companions who had fallen behind in poor conditions. One of these, Roman Kutsiy, has been rescued and transported to hospital while the search is still underway for Denis Lisov. For Maria though, as Anna Piunova recounts, unfortunately no hope remained.

"Two groups of 11 Ukrainian mountaineers summited Elbrus on March, 2nd. They were caught in poor weather on their way down and two dropped behind. Maria Khitrikova, who was guiding one of the groups, stopped and waited for them while the rest of the party successfully descended. Several hours later Maria was able to telephone the rescue services to say that they had lost their way. Poor weather meant that the helicopter could not be sent, however the rescuers set out in search.

During the next evening the rescue team located Roman Kutsiy (at 4200m?), one of the two guys Maria had waited for. He was evacuated to hospital and was diagnosed angina pectoris after spending a cold night and day lying down on a snow flank and eating snow. Details are currently unclear, but according to Roman they untied after three repeated falls, the terrain was icy and Maria lost one of her crampons. They all were depressed and ready for the worst.

Her father, the famous alpinist Vladimir Khitrikov, arrived late night on March, 3. During the next afternoon Maria's body was found at approximately 4700m to the left of the Pastukhov Cliffs. The rescue of Denis Lisov is under way.

21 year-old Maria Khitrikova was the daughter of the Soviet Union Champion Vladimir Khitrikov. She was the big hope of Ukrainian Mountaineering, one of the country's most talented and promising female climbers. Considered the "Wondergirl of high altitude mountaineering", she summited Elbrus aged 12, her first 7000er aged 16, her first 8000er aged 21. She won the Elbrus Race and climbed Pik Lenin (7134m), Khan Tengri (6995m), Ama Dablam (6812m), Pik Korzhenevskoy (7105), Gasherbrum I (8035m) and Gasherbrum II (8068m)." 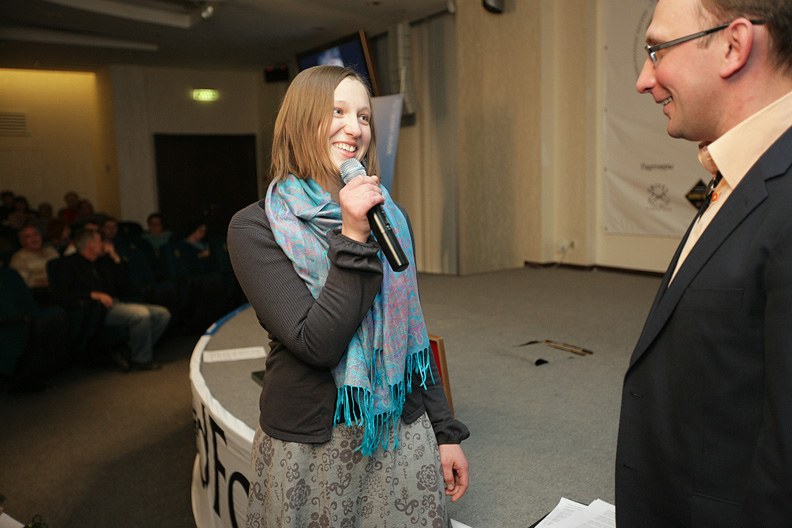 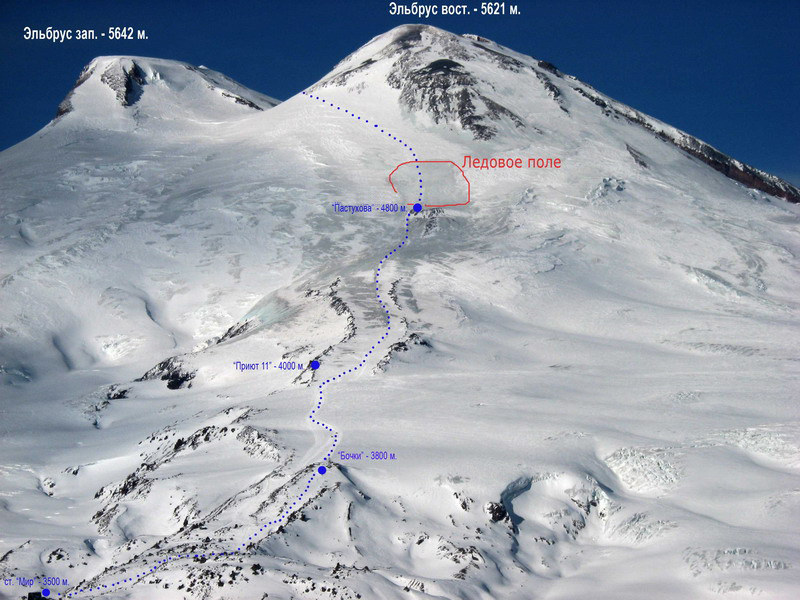 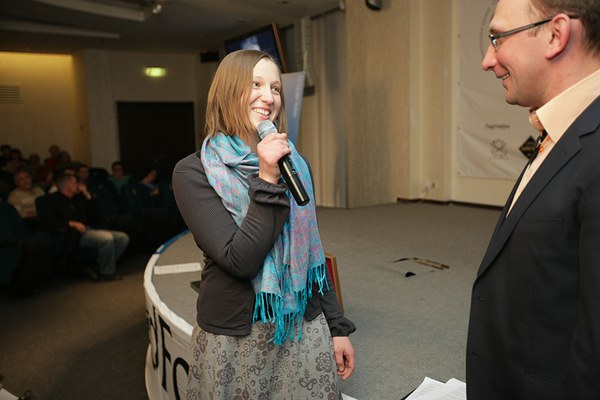