MOVING MOUNTAINS: How the dream to climb the seven summits transformed in the charity Global H2O According to his publisher's site, Outskirts Press, the summary is as follows: Publication Date: February 12, 2013 Number of pages: 410 MOVING ...

MOVING MOUNTAINS: How the dream to climb the seven summits transformed in the charity Global H2O

According to his publisher's site, Outskirts Press, the summary is as follows:

MOVING MOUNTAINS "The story of how my dream to climb the seven continental summits transformed into providing clean drinking water to the people of northernUganda. In 2010, I set out to climb Everest from the north side and to complete the seven summits (climbing to the summit of the highest peak on every continent). During my training in theHimalaya, I discovered the water crisis and it changed me. It was then in 2009 when I fell ill with dysentery onCho Oyu, forcing me to turn back on my attempt to reach the 6th highest peak on the planet. During the time I was sick, I encountered what most people without clean water experience on a regular basis. Upon my return home toMunich, I dedicated my climb of Everest to the water crisis and founded a 501(c)3 entity in theUSA. I focused an entire year of my life on reaching the highest point on the planet and creating an all-volunteer organization with the goal to provide clean drinking water to the people in northernUganda. What was originally a personal goal became a quest to deliver clean drinking water to the thirsty millions in war-stricken northernUganda. Through this story, the charity, Global H2O, was born." http://outskirtspress.com/moving_mountains/ 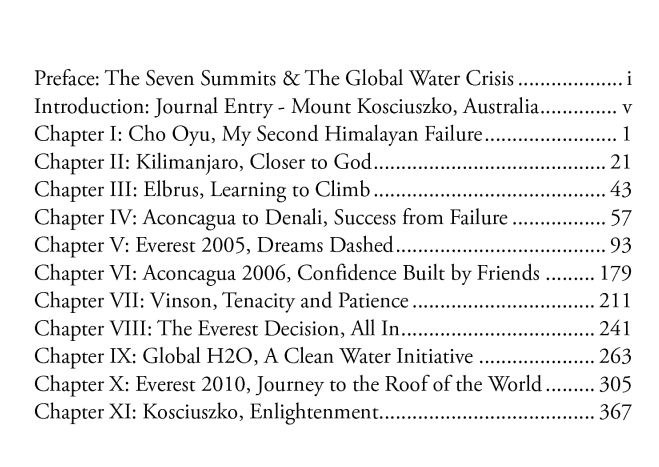 Currently, James is working on the restructuring project of a major telecommunications operator inAngola, originally as the Head of the Finance Team and now the Executive Director of Strategy. 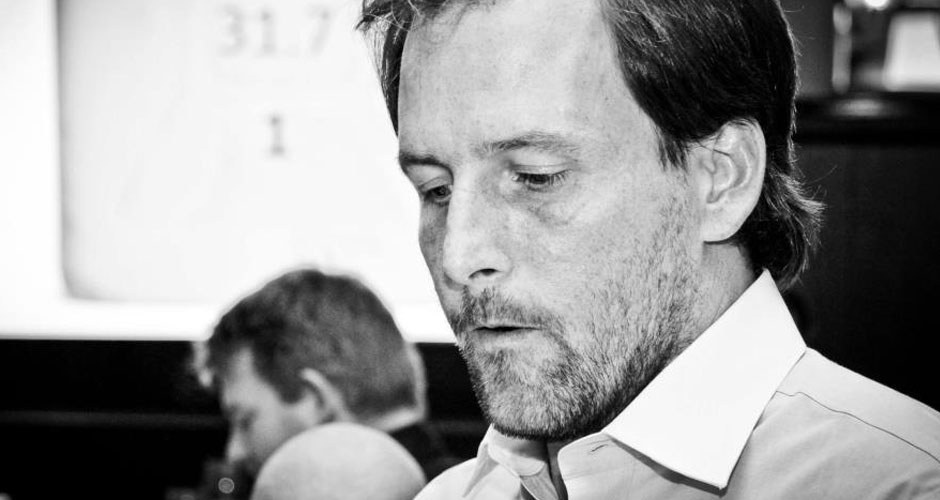 Apart from his native language, English, James speaks German, Portuguese, French and Russian. James has an MBA in International Business and Finance and Bachelor degrees in Journalism/Marketing as well as Business Administration.

James founded the charity Global H2O in 2009, helping to establish a means to bringing clean drinking water and developmental progress to theNorthern provincesof worn tornUganda. Since its inception, James has worked tirelessly to help the needy in his free time and most notably has completed the book, MOVING MOUNTAINS, documenting this amazing journey. 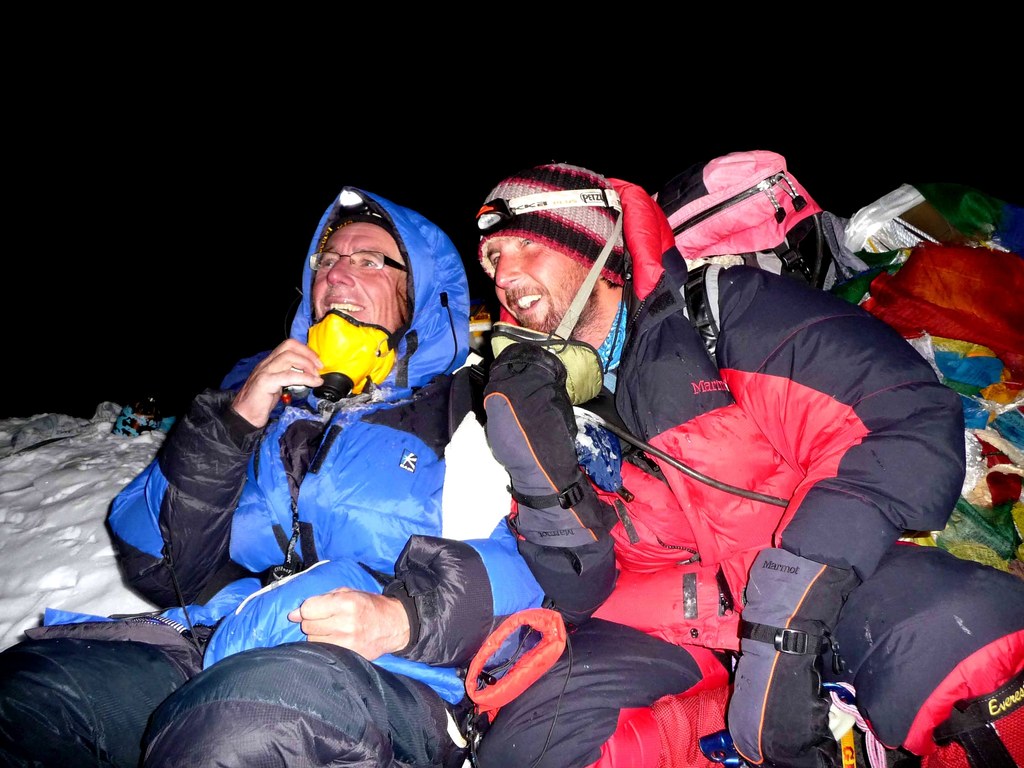 Jim has participated in two expeditions 7 Summits Club on Everest. In the first one, in 2005, he could not reach the top. But he got a lot of Russian friends and a new name - "Dikiy", which appeared only as a translation of his surname. Then, in a warm international company of 7 Summits Club, headed by Lyudmila Korobeshko and Sergey Kofanov, Jim met new 2009 inAntarctica. Then he climbed to the top of the Mount of Vinson. And in 2010, he managed to make the main dream - to climb Everest. It happened on May 23, in the company of Noel Hanna, Steve Berry, Mikhail Turovsky, Andrey Filkov, Sirdar Mingma and four other Sherpas. 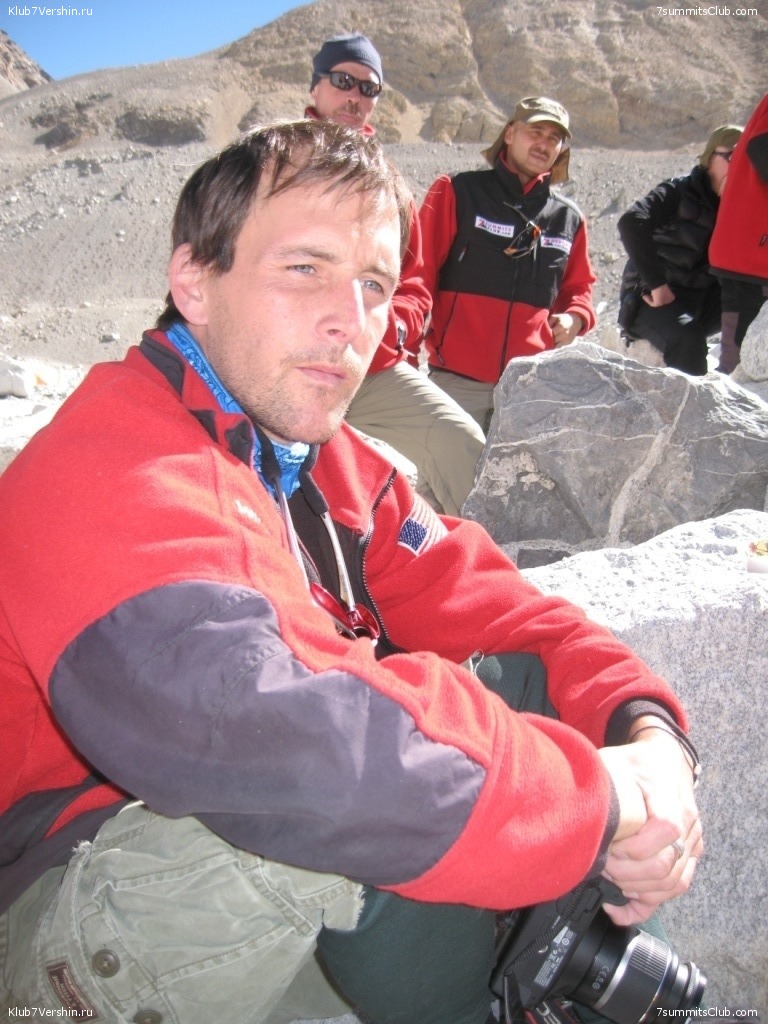 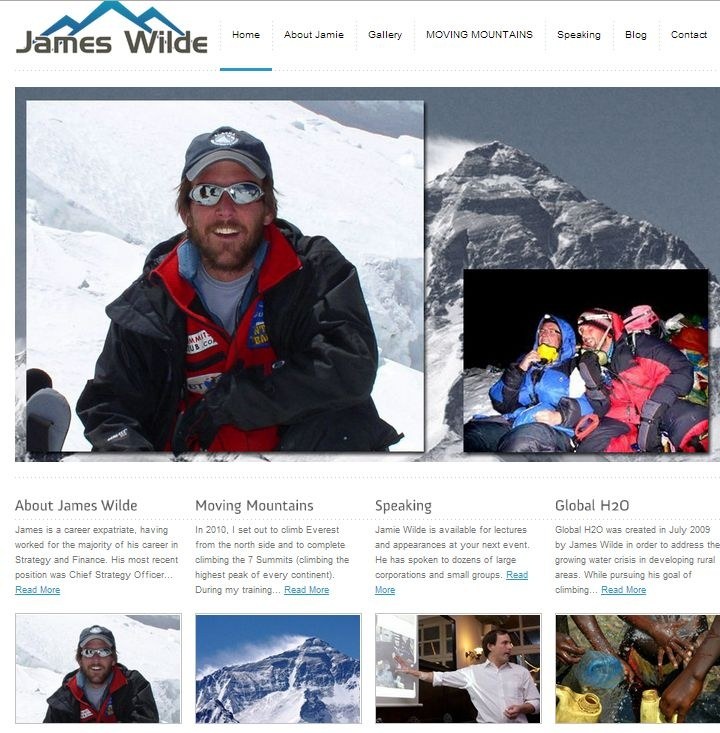 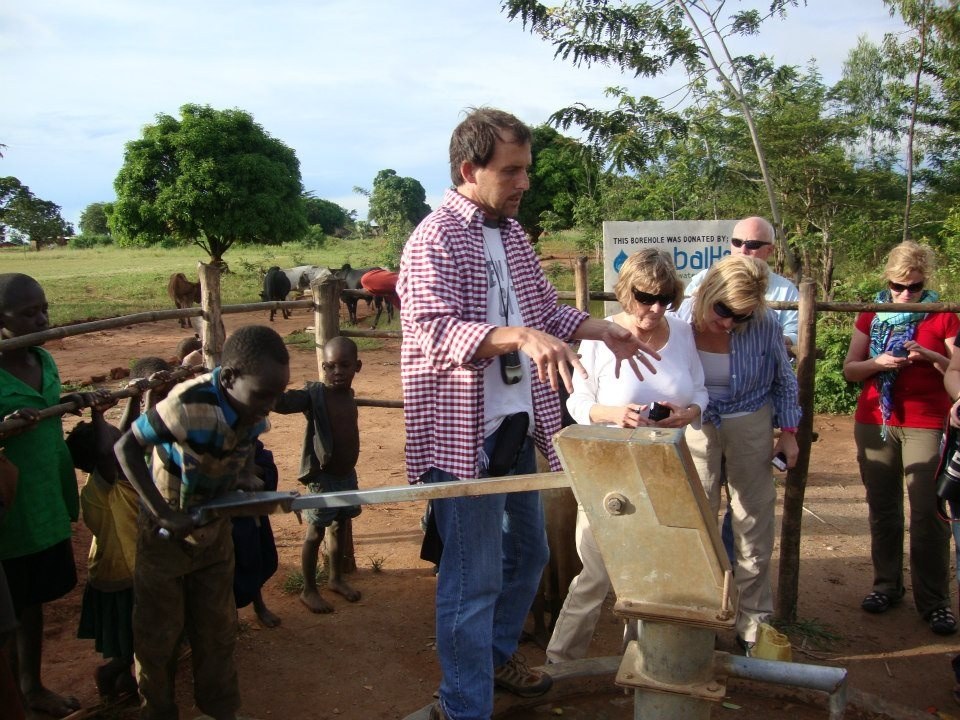 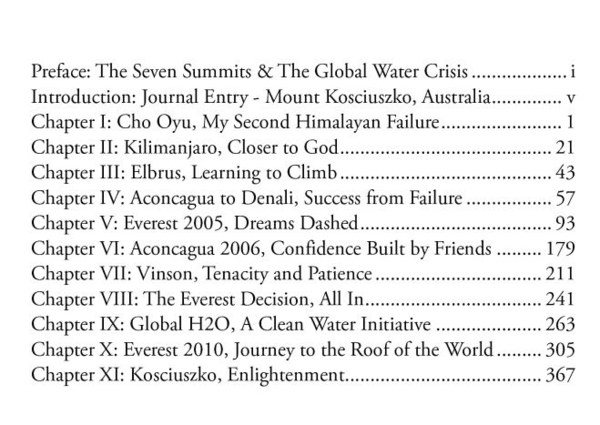 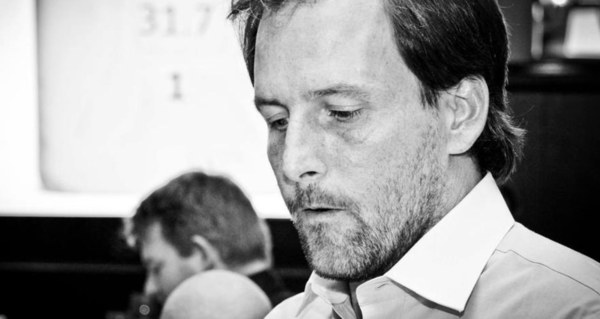 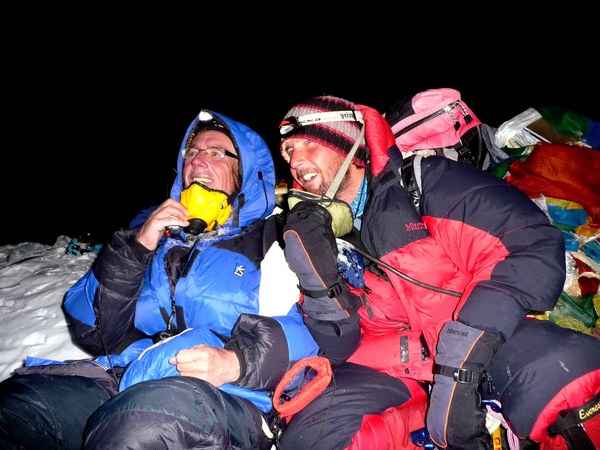