Exploration on Broad Peak, Pakistan. Days 19-23. July 19-23. Part 1. So, on July 19, Alex and I started from the BС (4800) at about 2.30 am. We also went straight up to the Camp 2 (6000). It took about 7-8 hours. After 10 a.m. we were already in the camp in our RedFox tent. It was unbearably hot during the day. We decided to leave our downy half-suits in Camp 2 (mistake! There are no warm eight-thousandths). By evening, a rumor had spread through the camp that a trio of climbers had fallen on the crest of Broad Peak. Then, however, it turned out that one person, an Englishman, broke down and fell towards China…

On July 20, we went out early so as not to walk in the heat - around 4 am. In 5 hours we reached Camp 3 (7000). This part of the way technically seemed easier to me than the previous - also quite steep fix-ropes sections, but more in the snow. But even here the camp is on a steep slope - it is dangerous to walk between the tents without crampons. On the way we met Polish climbers from our camp - they were already descending after a successful ascent the previous day. In general, many descenders said that it was better not to climb - there are no fixed ropes after the couloir (7800) this year + very dangerous cornices and a dangerous long summit ridge.
In the camp we met Israfil, who was preparing for the ascent next night. And Saulius, who went from the top, but it took him more than 26 hours (he says he hardly ate or drank and was very weak on the descent). On average, climbers go to the summit of Broad Peak from camp 3 to camp 3 in 16-24 hours. For comparison, on Everest, they go from the assault camp to the assault camp for 8-12 hours, but they do not stay in the assault camp, but descend to approximately 6400. Immediately, almost everyone barely crawls after the summit to the assault and spends the night here again.

They usually go out to start at 7-10 pm. Alex and I decided to go out around midnight, hoping for oxygen. We wanted to do some kind of "feint with our ears" - we arrived late and made only one acclimatization rotation up to 6000 (hoping that the lack of acclimatization could cover oxygen). All the others made 2-3 rotation exits with overnight stays at 7000 m .
We went to bed around 19.00. And then it began…

As soon as I fell asleep a little, a terrible delirium began, from which I immediately woke up and was already afraid to fall asleep again, so as not to fall back into this horror with a split or even a personality disorder. After all, the swelling of the brain caught up with me. Not surprising - the first night at 7000, and before that only one for 6000 is not enough for me.
At midnight, the alarm clock rang. I didn't want to eat at all, only I was tormented by an unbearable thirst. Somehow I got ready - it seems like it took forever. We took two oxygen cylinders, turned on 2 liters and went. Backpacks turned out to be 10 kg each. But mine seemed terribly heavy to me. I could barely walk. After about 40 minutes, I told Sasha that I wouldn't get there in this state. Since we initially agreed that if one turns, then the second one too, Sasha did not try to persuade me much and also turned down with me.
What happiness it was to lie down in a warm sleeping bag, turn on oxygen and sleep until the morning, until the sun at 9 o'clock lit up the tent. Breakfast also seemed divine to me.
In general, I felt good. To consolidate the result, I walked above 200-300 meters - my health and speed are normal. After going down, I discussed my plans with Sasha. We decided to make a new attempt tonight. 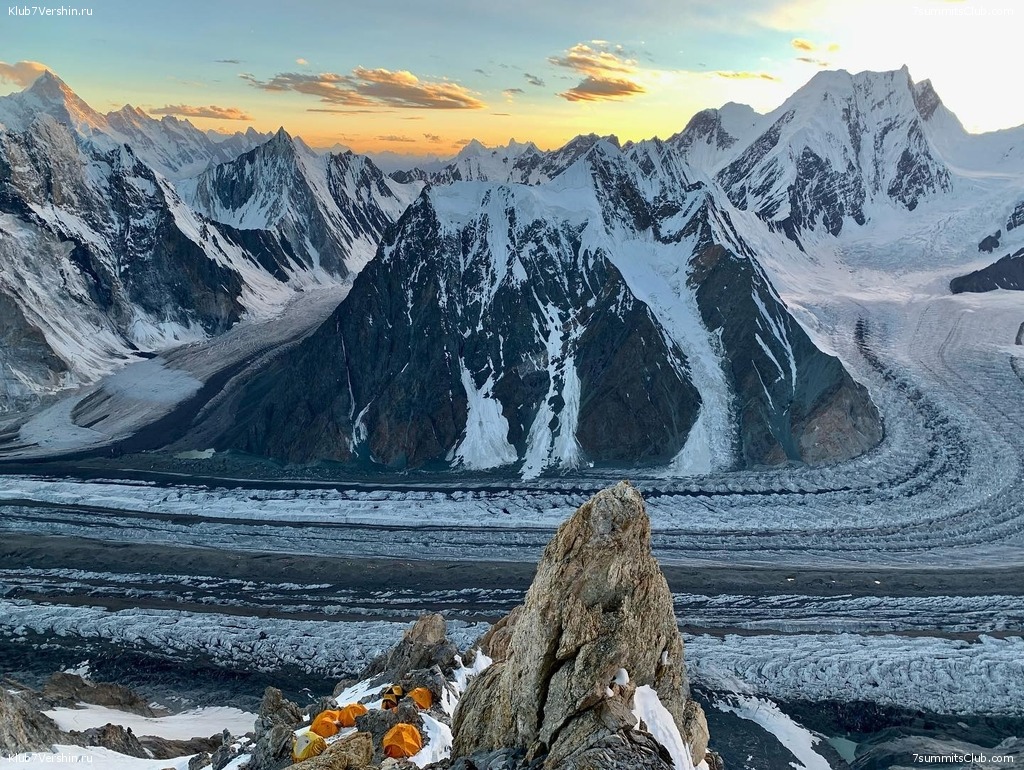 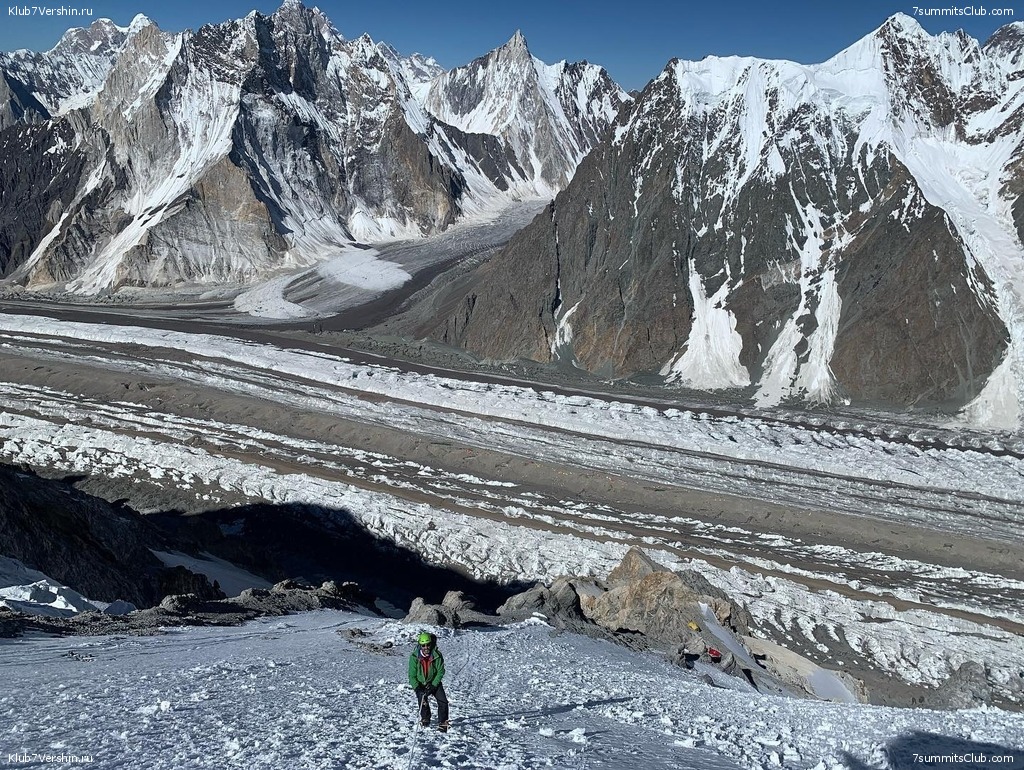 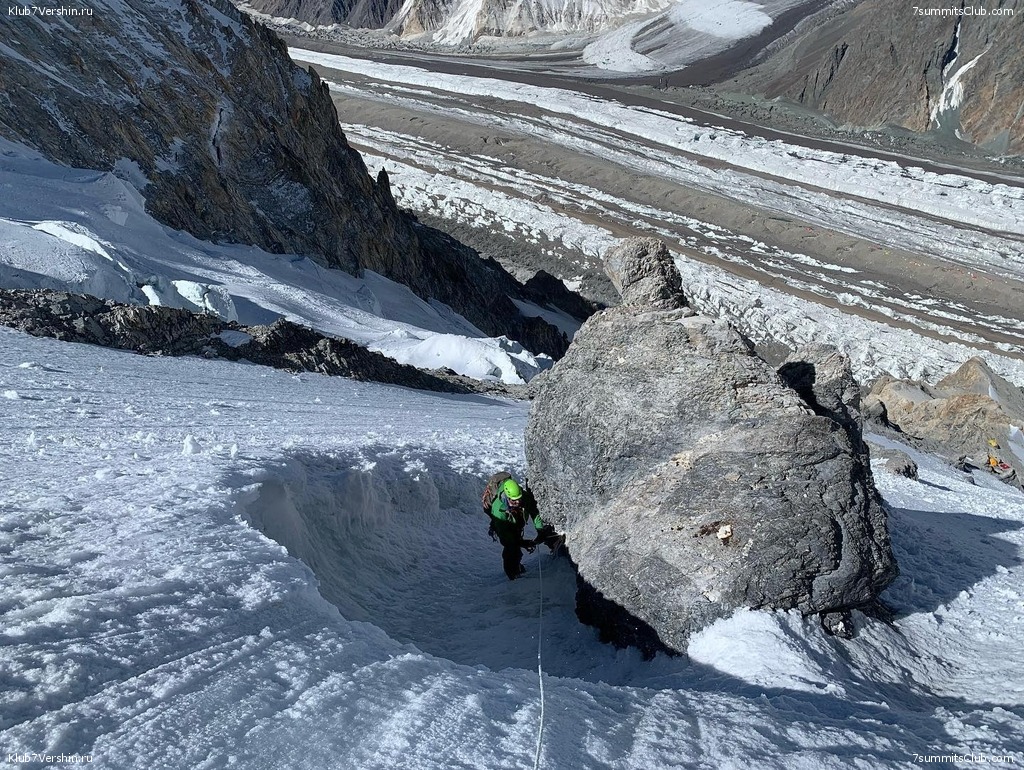 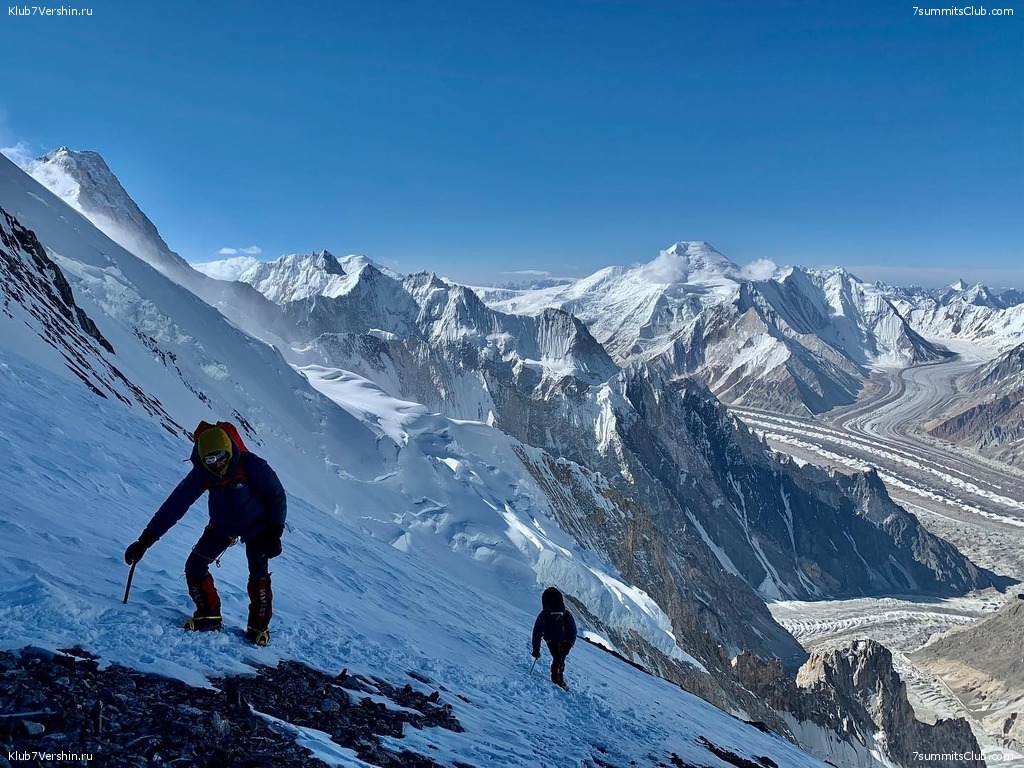 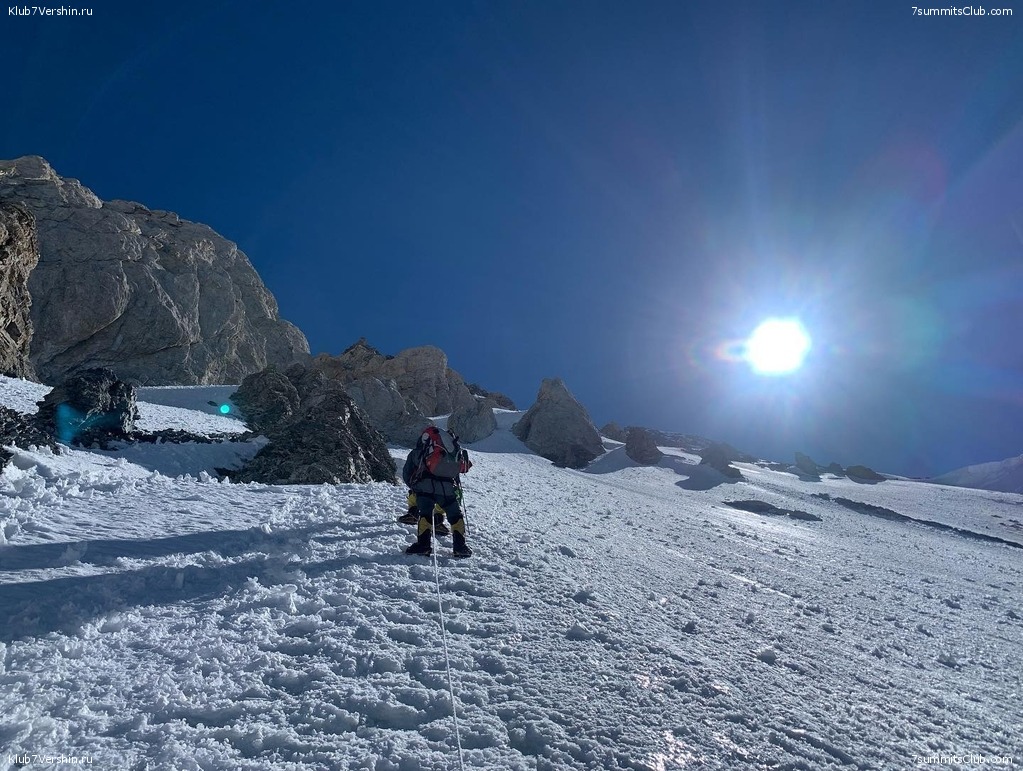 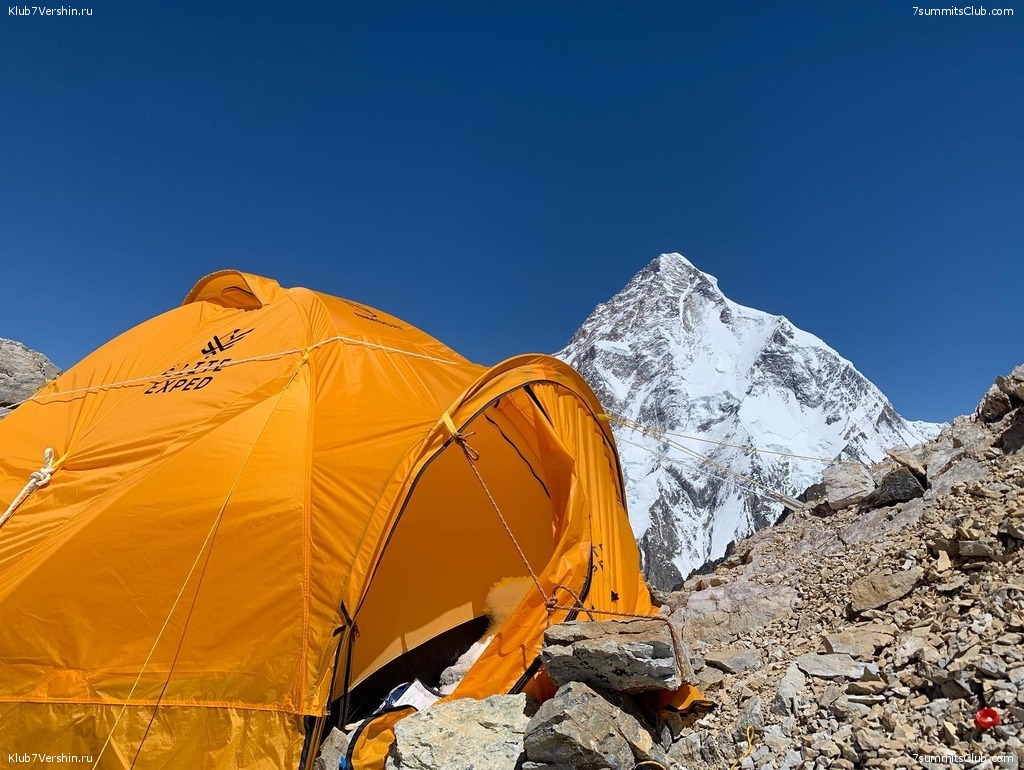 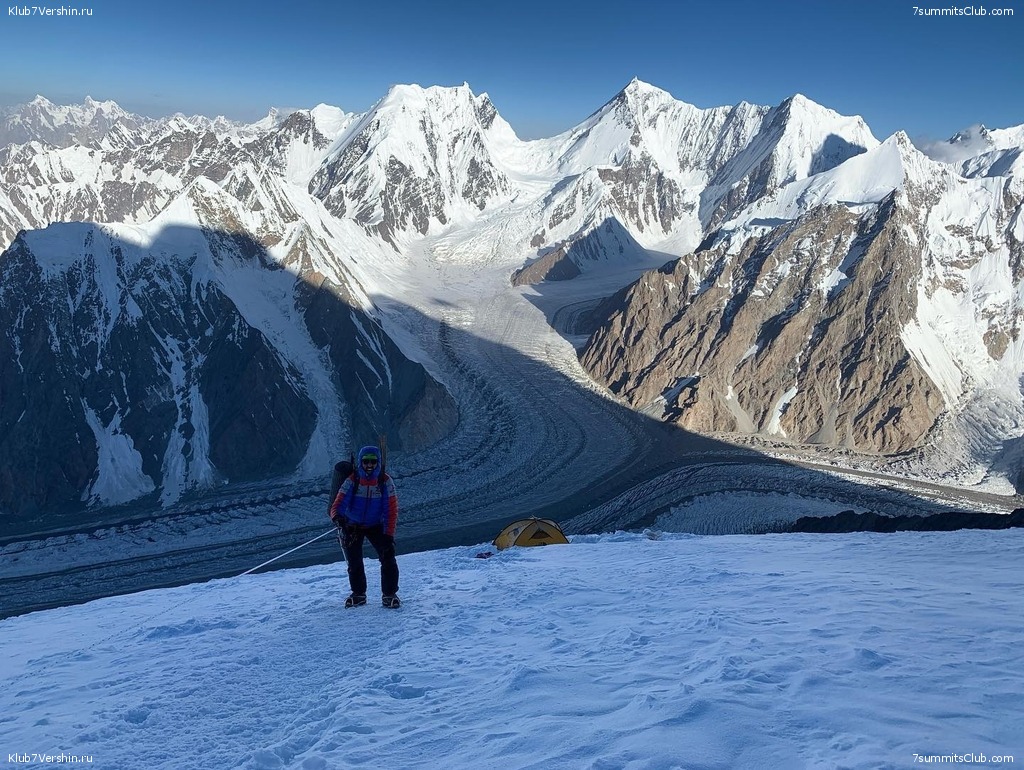 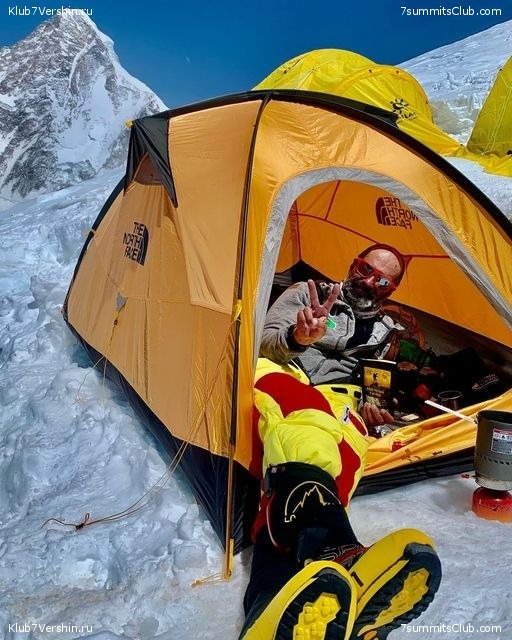 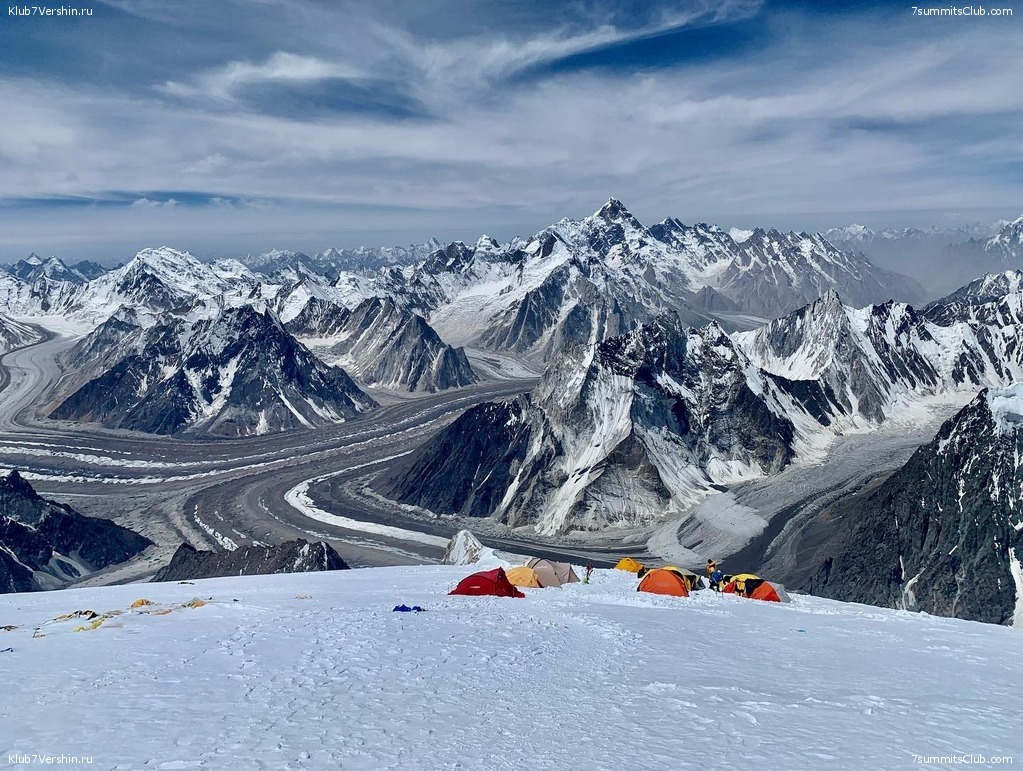 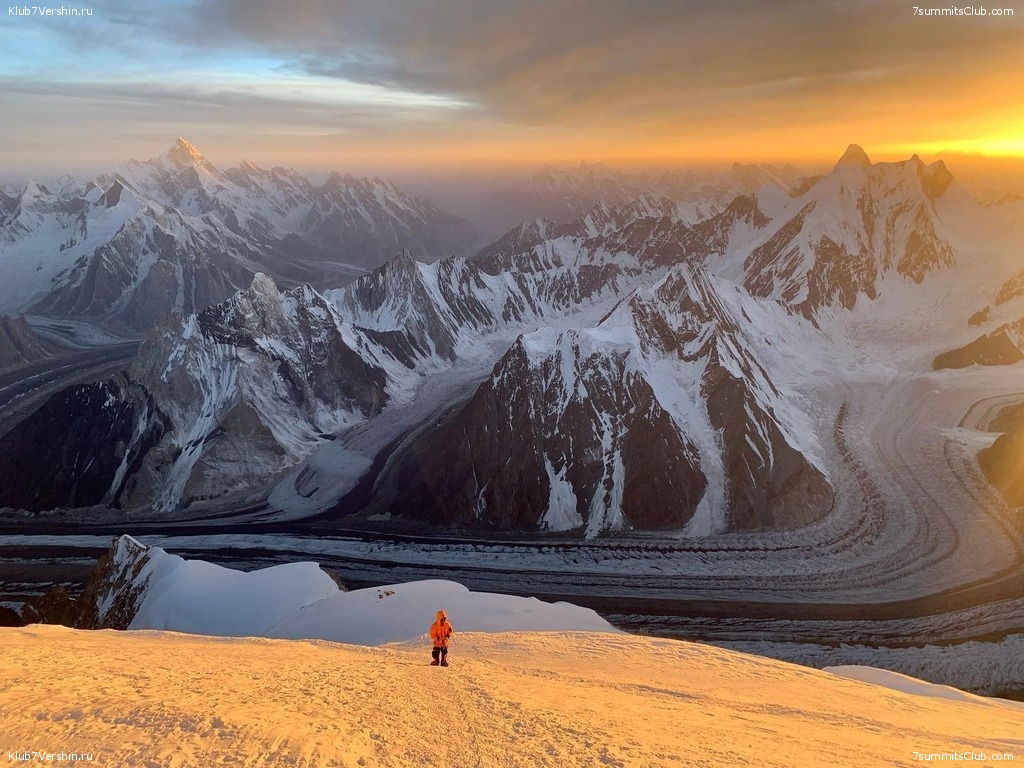 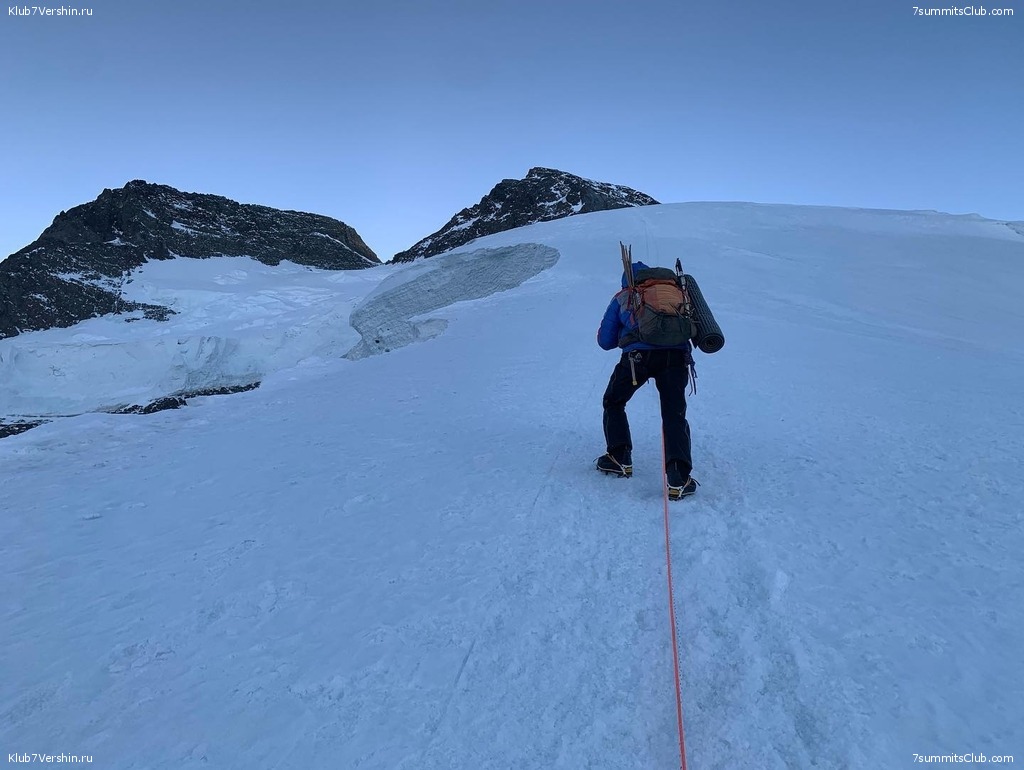 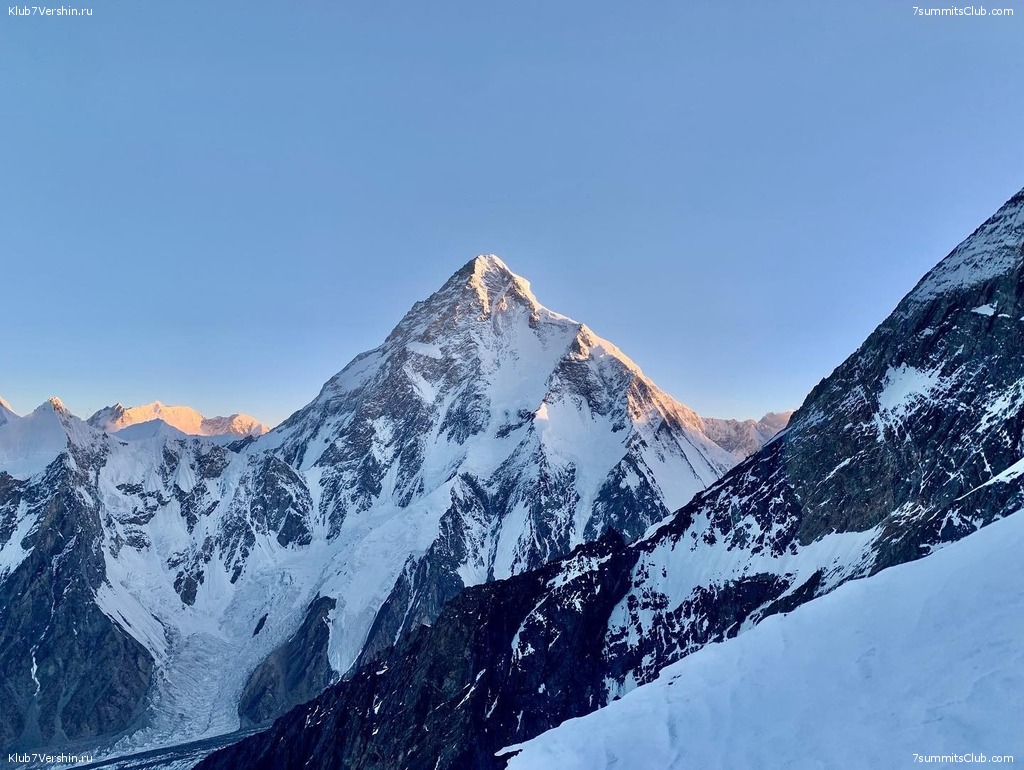 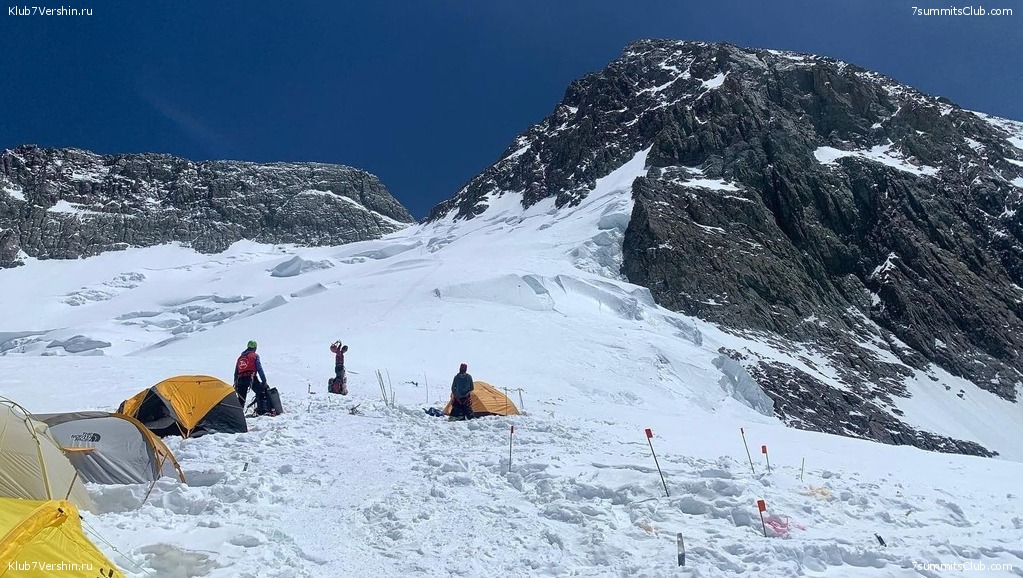 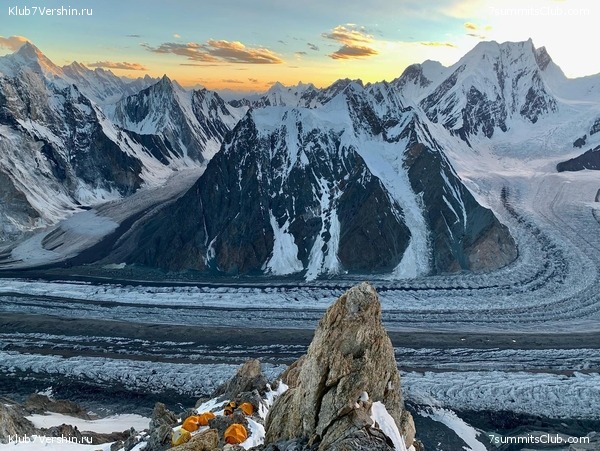 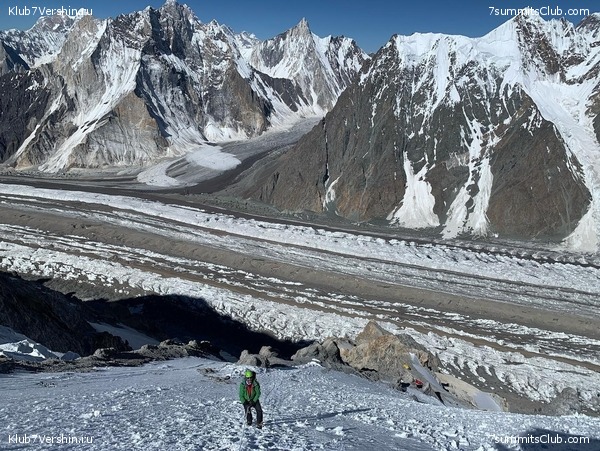 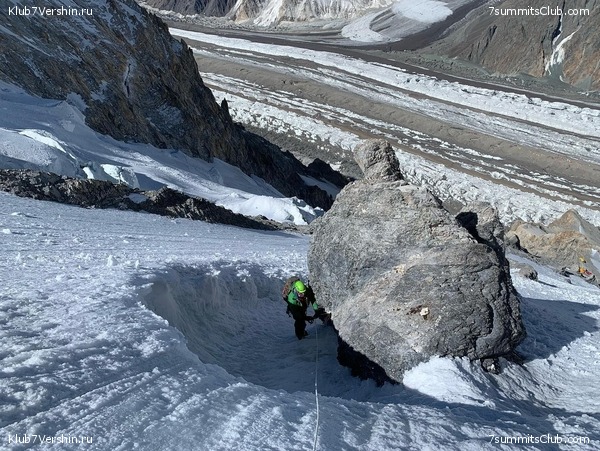