Alexander Abramov and Lyudmila Korobeshko in Karakorum. Diary of the expedition to Broad Peak. Days 26-28. Part 2

By 9-10 in the morning we came to the Huspang camp at 4600 in a picturesque place on the green near the lake. Then we had a snack, took a break and decided to go to the Saicho camp (3500). But instead of the promised 5-6 hours, we went 7-8 in the end.  But in places it was very picturesque: first, a glacier with ice-mushrooms, cracks and waterfalls; then a side moraine with grass and flowers. Then came herds of cows, goats and sheep. At some point, the Masherbrum (K1) suddenly opened - wow, a terrible mountain - beautiful, but it's scary to imagine how to climb there.

Closer to 6 pm we came to the camp. It feels like there was a cool campsite here, but during the recent heavy rains and floods on July 7, most of the camp was washed away by mudslides…

We had a quick dinner and soon went to bed to the sound of the beginning rain.

In the morning, in a couple of hours, along a convenient (albeit blurred by floods) scenic trail, we moved to the village of Khushe. Everything is over – then Jeeps, civilization.

An hour later, we were visiting our chef Ibragim in the neighboring village of Kande (his sixth child was born just 3 weeks ago while he was in the exp).

We looked at the house of a real Pakistani, or rather a Baltistani - everything is very functional, unfurnished, women and men live in different rooms, pets on the first floor, people on the second. We tried real Baltistan tea. At first I thought that this tea was pink because of the Himalayan salt. By the way, there is a huge salt mine in Pakistan, one of the largest in the world. But it turned out that spices give this color to tea…

Hushe is also famous for the fact that there are a lot of snow leopards in these places. Even tours are arranged here specifically to watch at these animals.

An hour later we were at the palace. Here Serena also did her best - they made a hotel out of a hundred-ring palace in the town of Kaplu. And around - apricot orchards. We pick and eat apricots, recover, get vitamins. 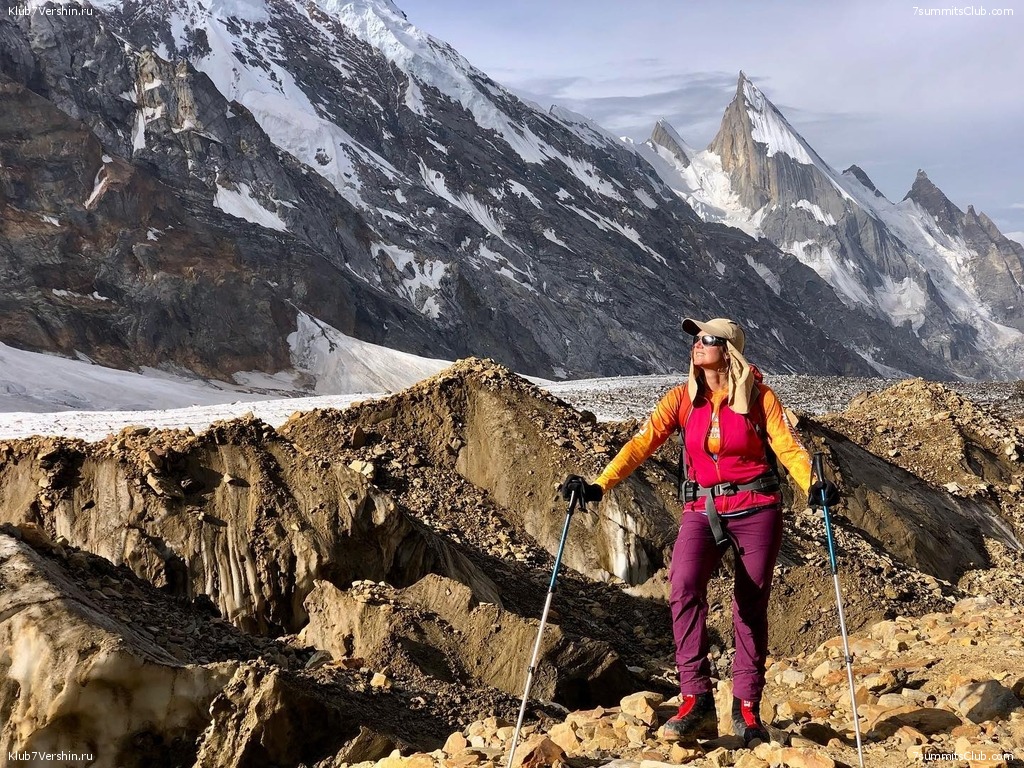 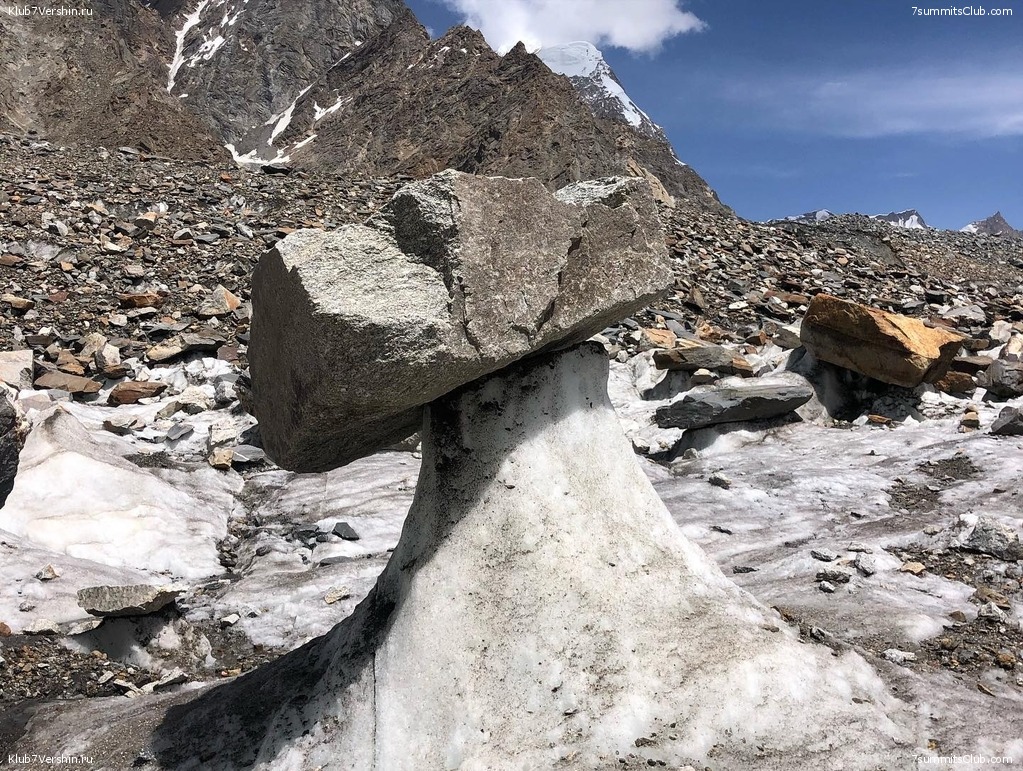 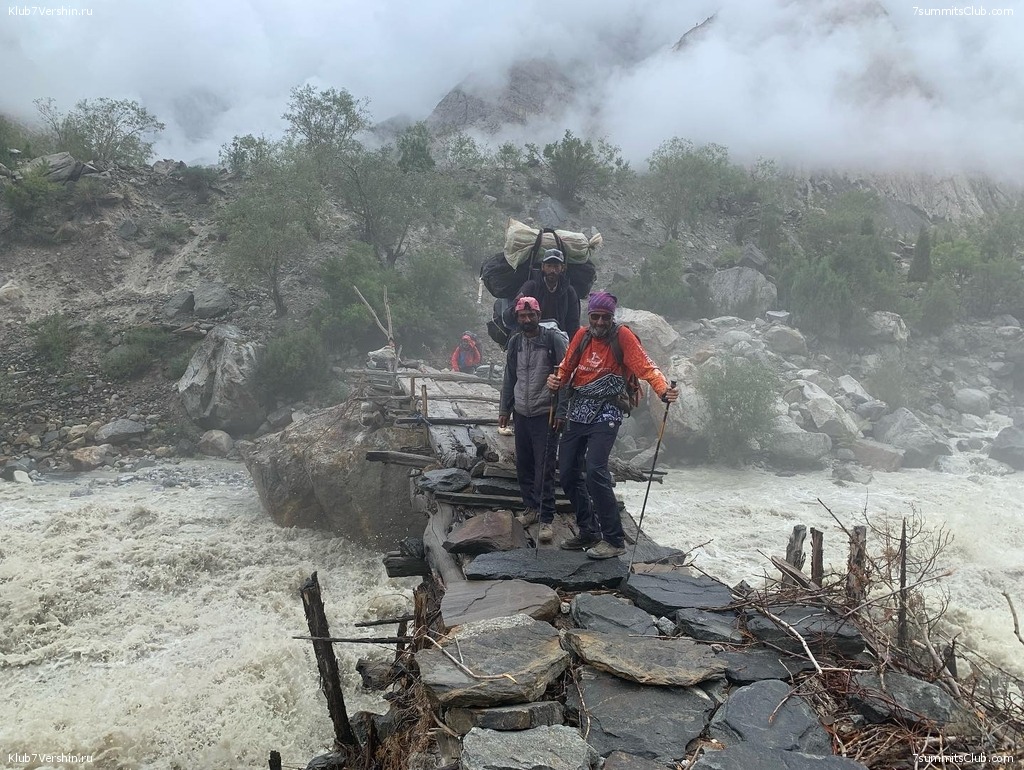 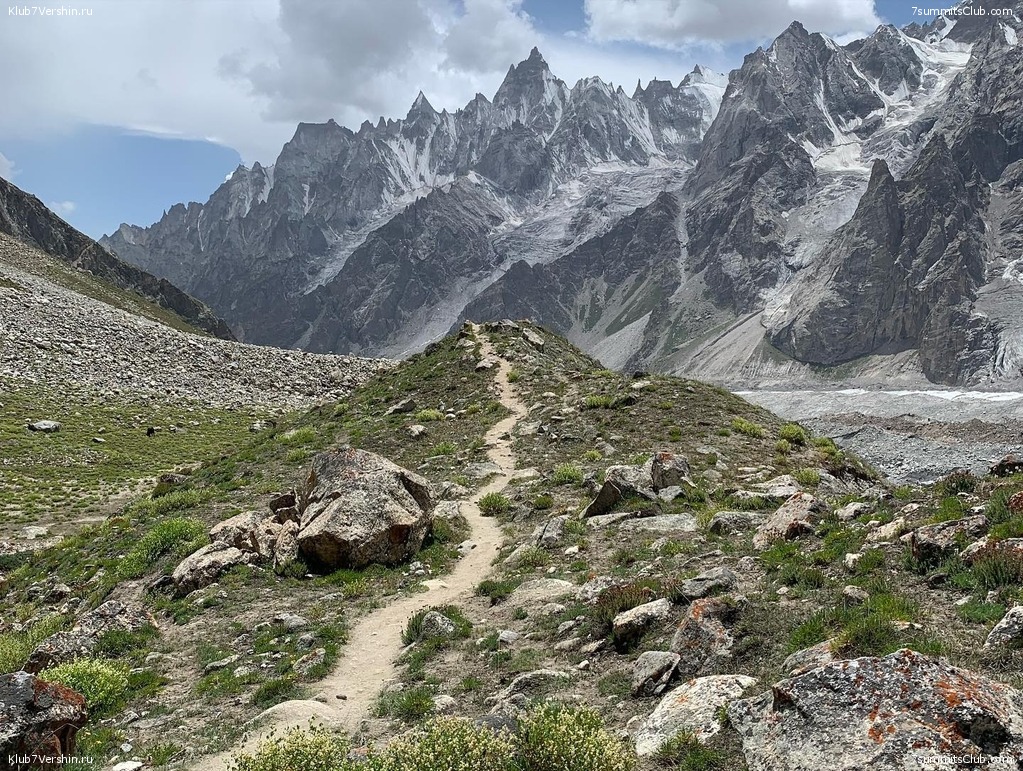 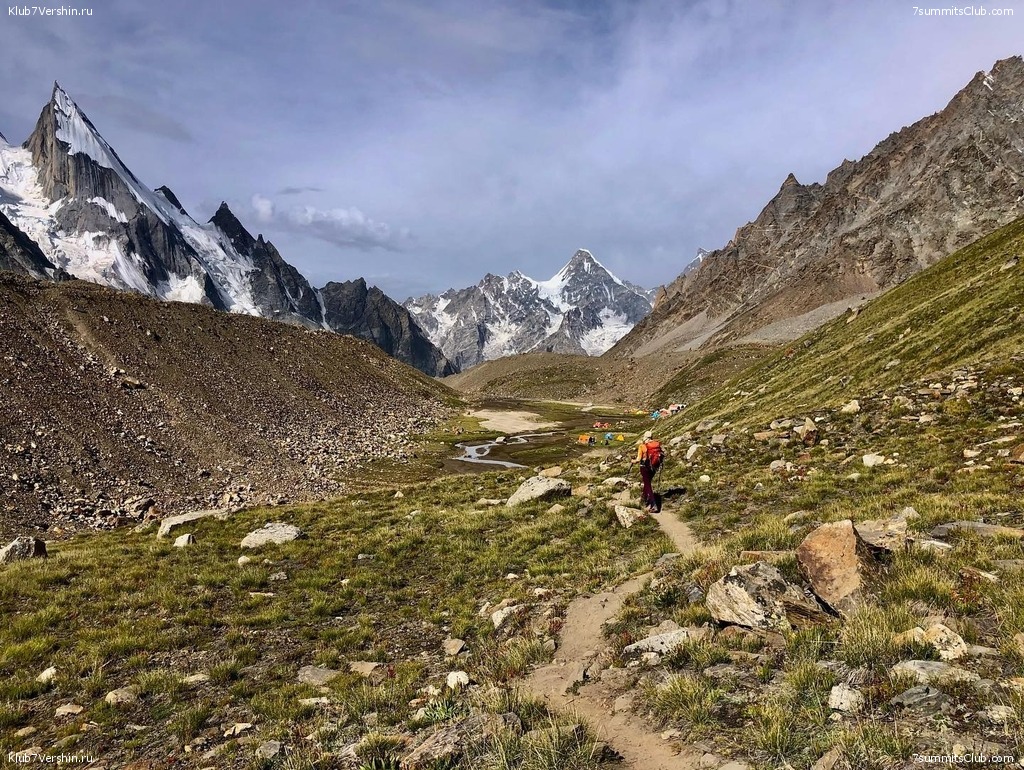 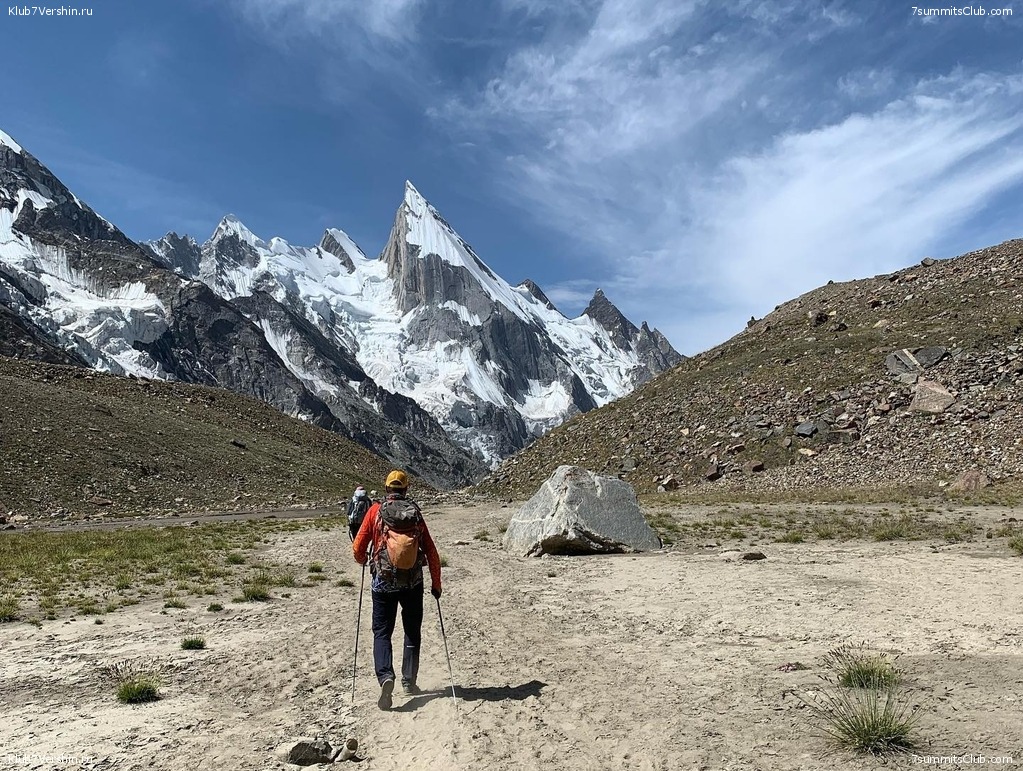 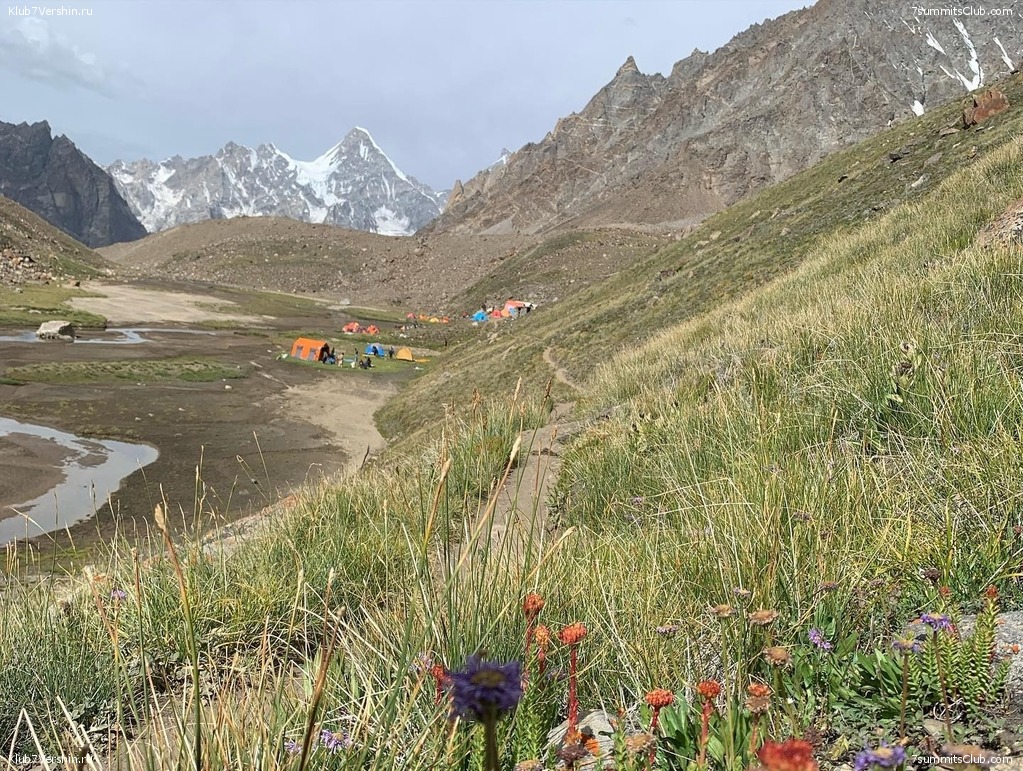 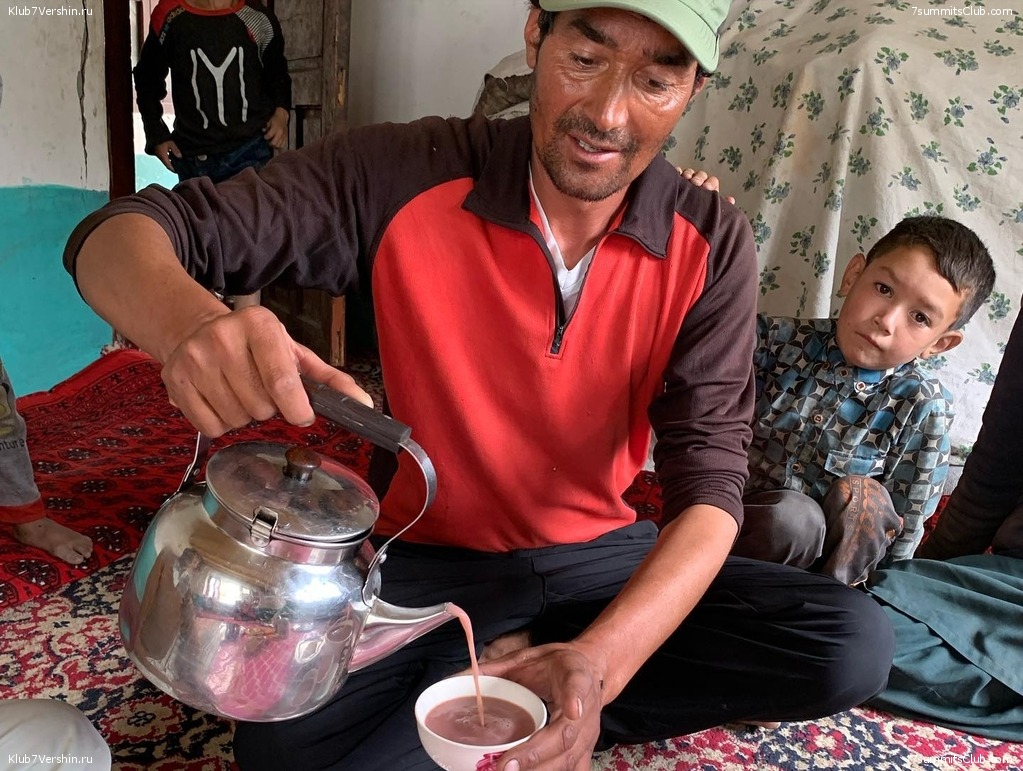 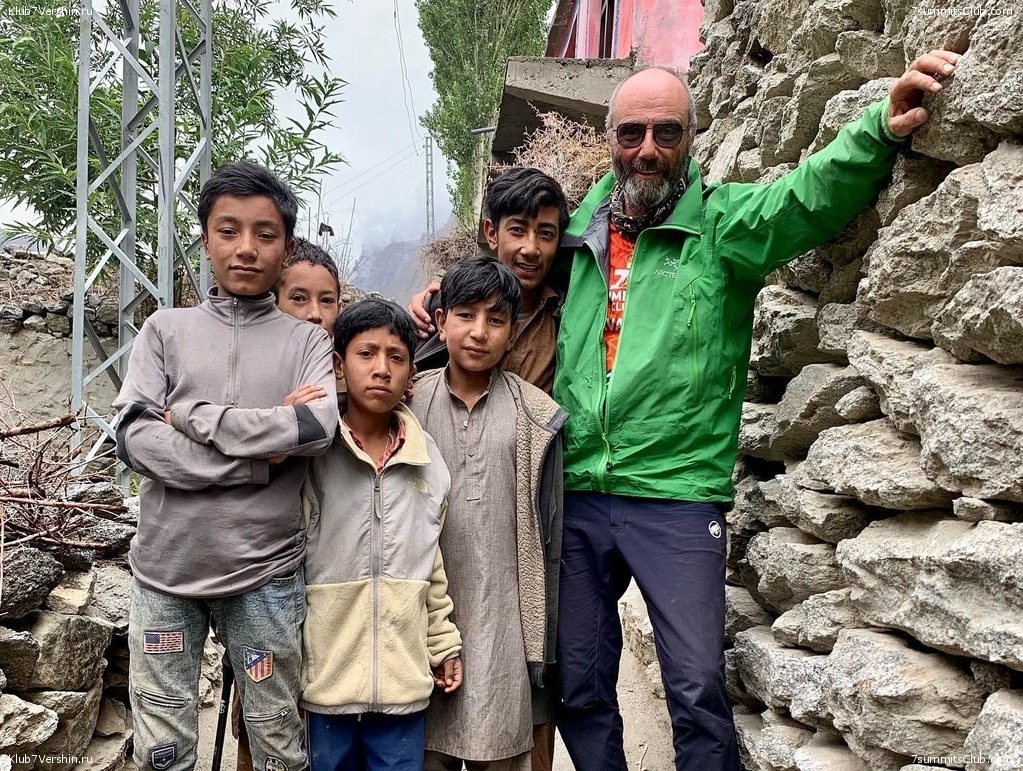 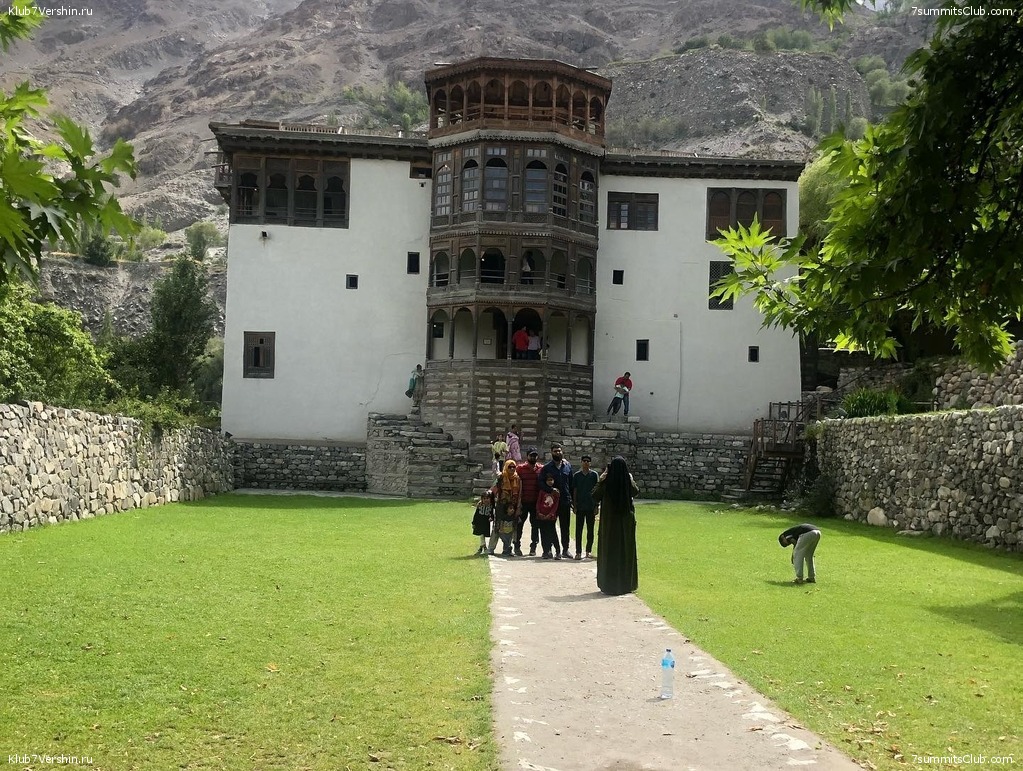 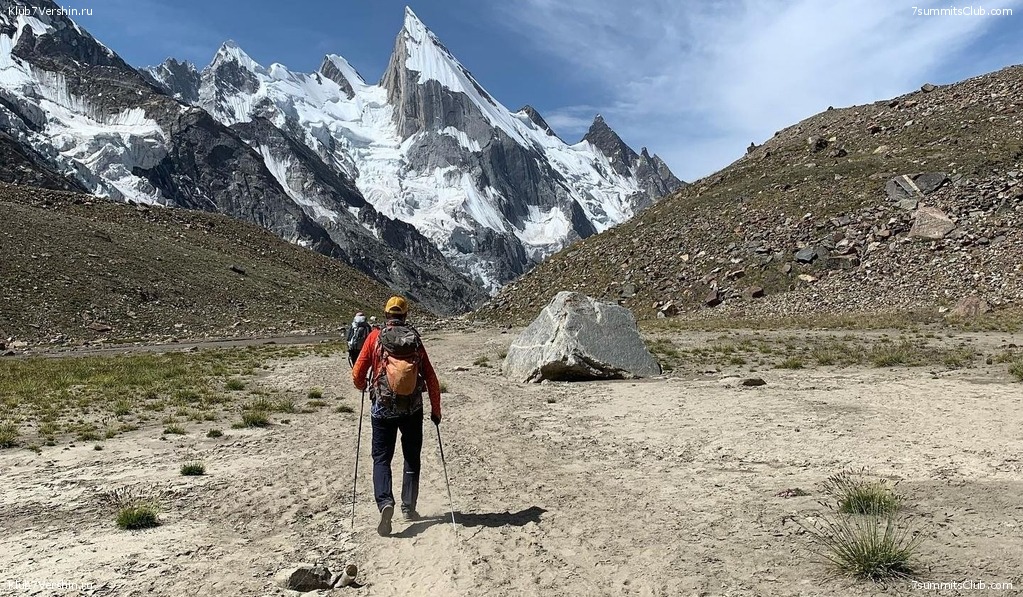 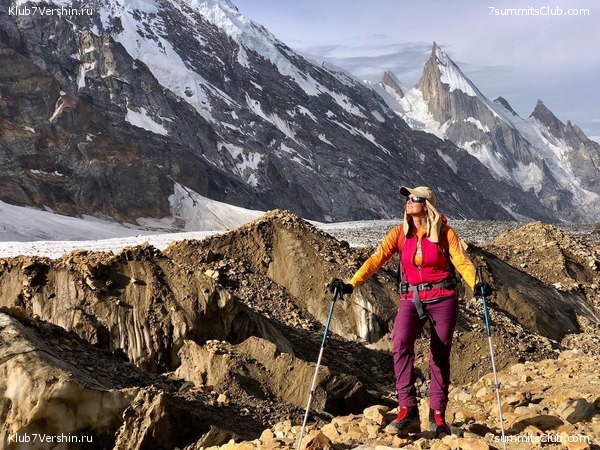 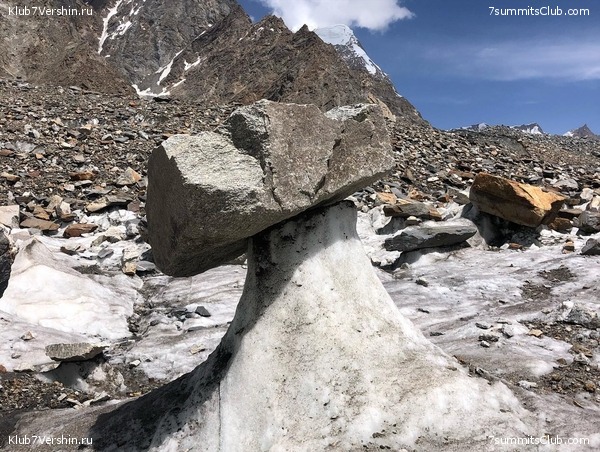 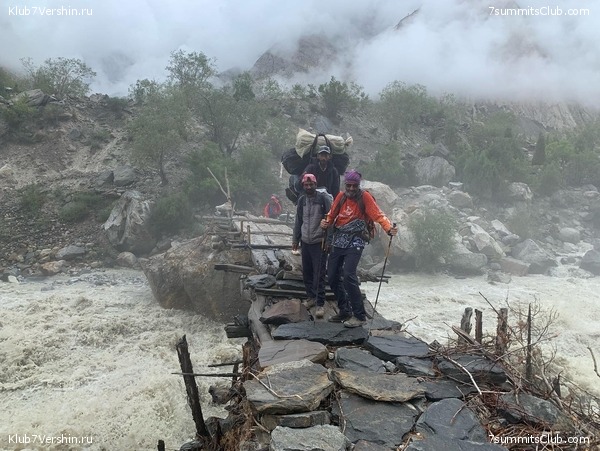