The program "Seven Volcanoes" is relatively young. American Amar Amdalkar posted great material about it on the pages of his excellent site skimountaineer.com. We, in the 7 Summits Club, rather uncritically copied the list and took it for granted. However, refinement began to appear. The first was Mount Giluve in Papua, as the highest volcano in Australia. And now it appeared quite clear that the highest volcano in Asia is in China, in the mountains of Kun-Lun. Ka-er-daxi is 5808 meters high.

Kunlun Volcano is located in Tibet. The volcanic group contains 70 pyroclastic cones and basaltic lava flows. Ashi Shan volcano in the western end of the group is the youngest volcano in China (also known as Ka-er-daxi or Vulkan).

The eruption of Kunlun in 1951 was the most recent eruption in China. It was a central vent explosive eruption witnessed by road building workers.

The Kunlun Shan is a major mountain system of Asia, situated in China about halfway between the Himalayas and Tian Shan. It stretches one thousand miles, its snow-and-glacier-clad peaks rising abruptly along the north edge of the vast dry Tibetan plains.

The Kunlun Shan becomes progressively more narrow from east to west, and the narrow western section, just east of the Pamirs, is where the highest peaks are found, towering seventy five miles south of Kashi, the largest city in western Xinjiang Province, China. Near the center of the Kunlun Shan, a 500-mile northern branch called the Altun Tagh splits from the main range and extends northeast.

This peak is to the best of my knowledge, unclimbed. If it is and the Xinjiang Mountaineering Association decides to follow the rules strictly, the peak fee will be 4400-10255$US! The peak is very small compared to its neighbors and you may be lucky and not charged at all for climbing it. Sometimes you can climb peaks below 6000m with no charge. 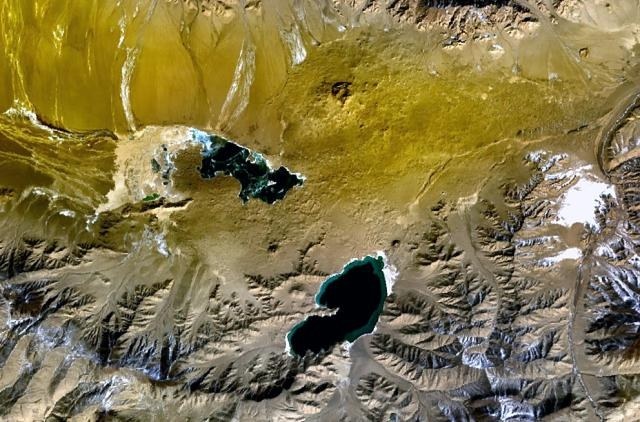 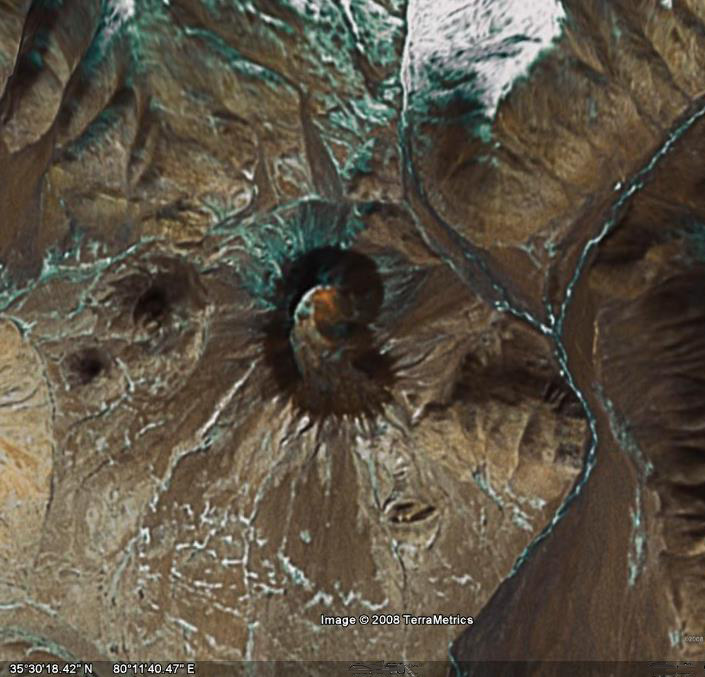 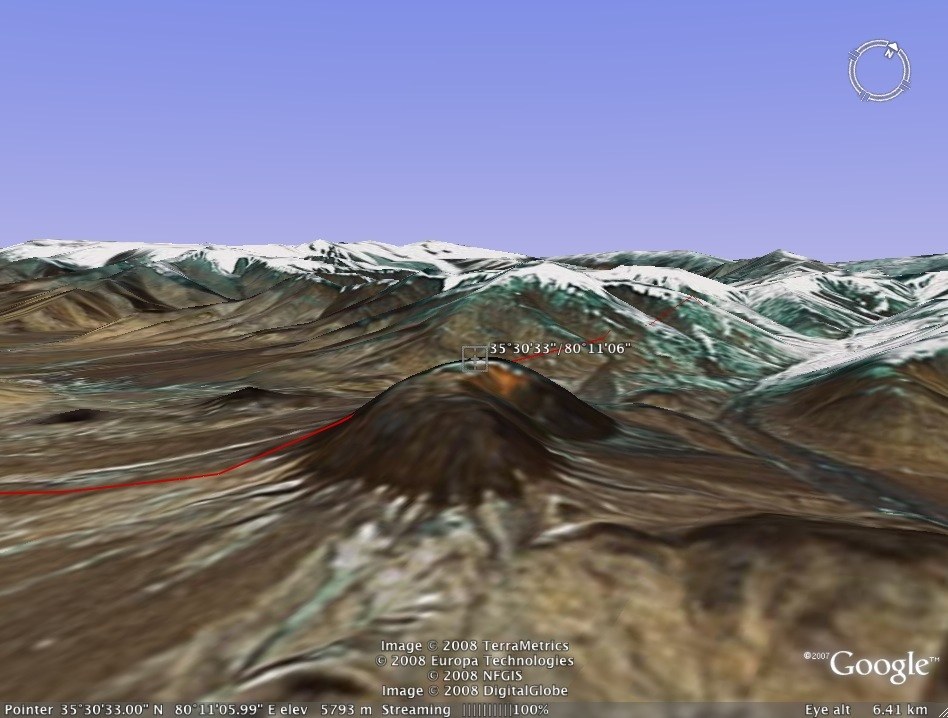 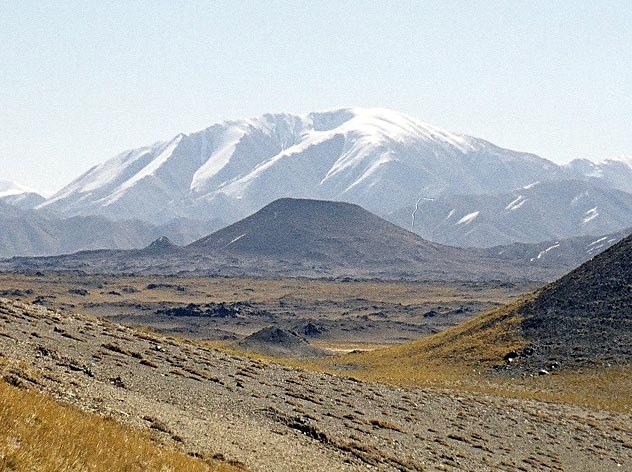 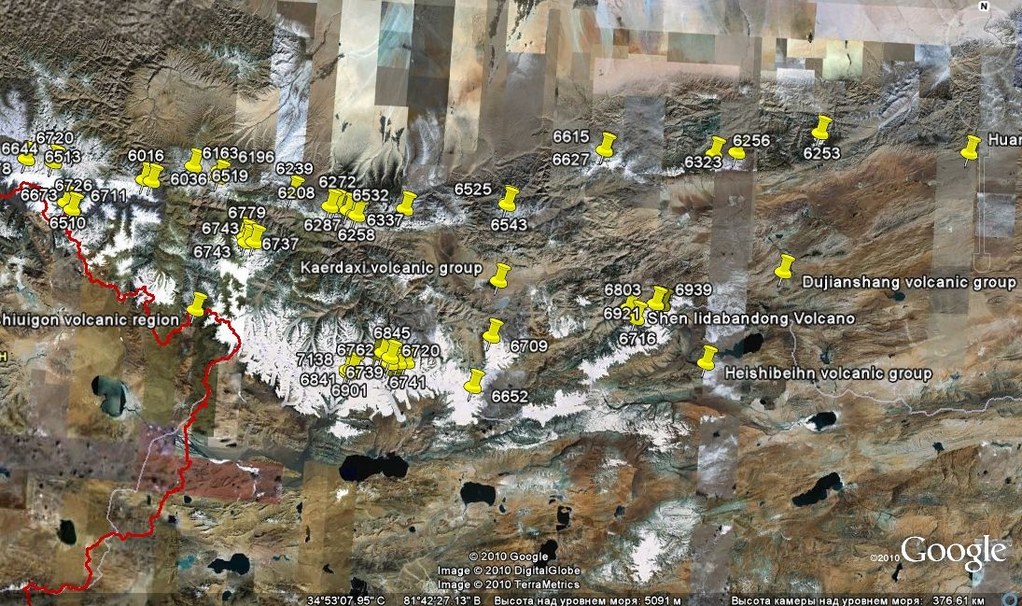 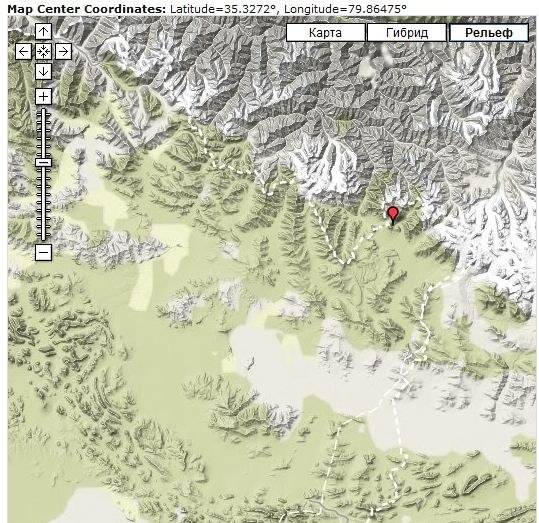 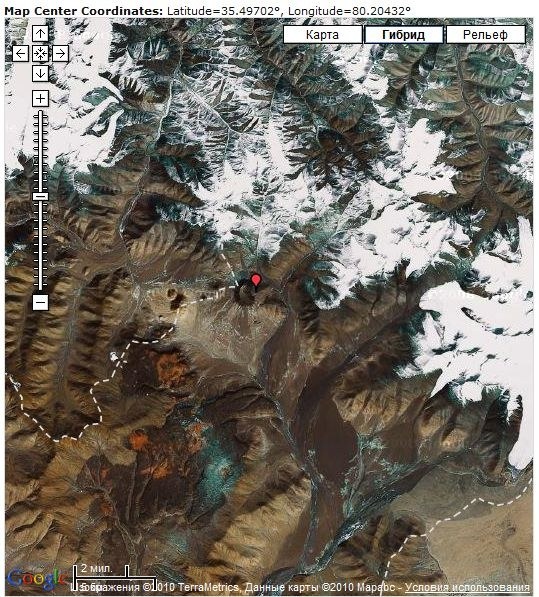