The management of ALE announced that a flight of the aircraft from Punta Arenas to Antarctica will be held on December 29. On the eve of the last of team members arrived in this Chilean city. It is "the best rating (18 points) of the members of the 7 Summits Club” 58-year-old Italian, Mario Trimeri. & Summits Club international team led by Maxim Bogatyrev finalized preparations and awaits commands.

Good luck to you ! 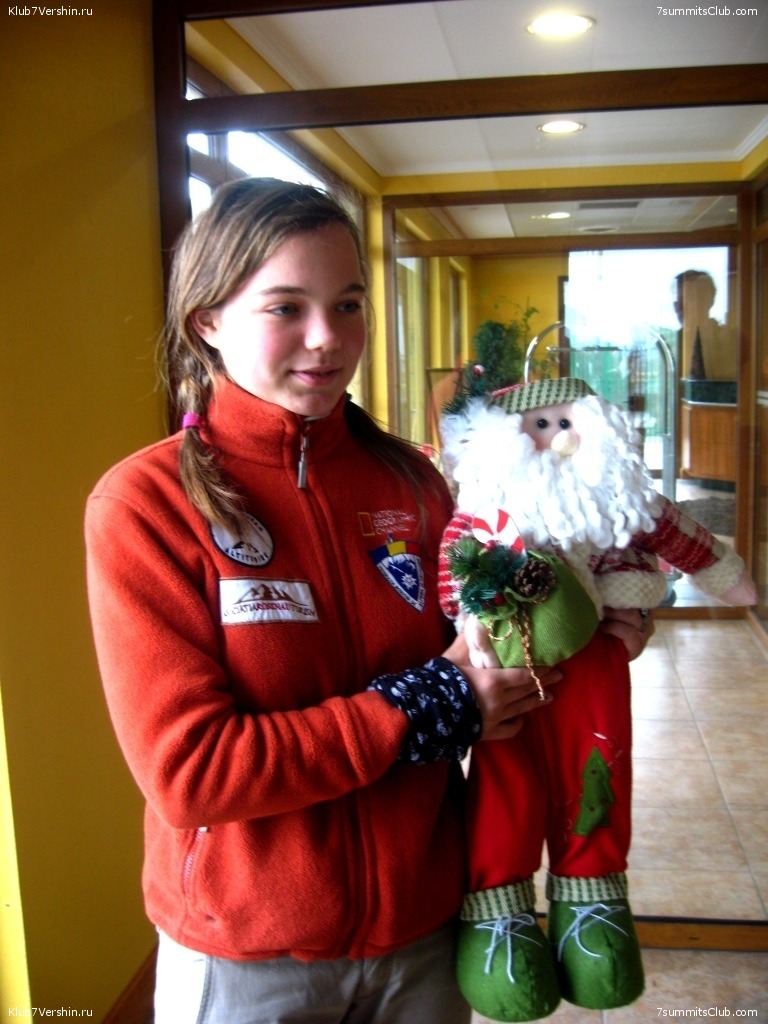 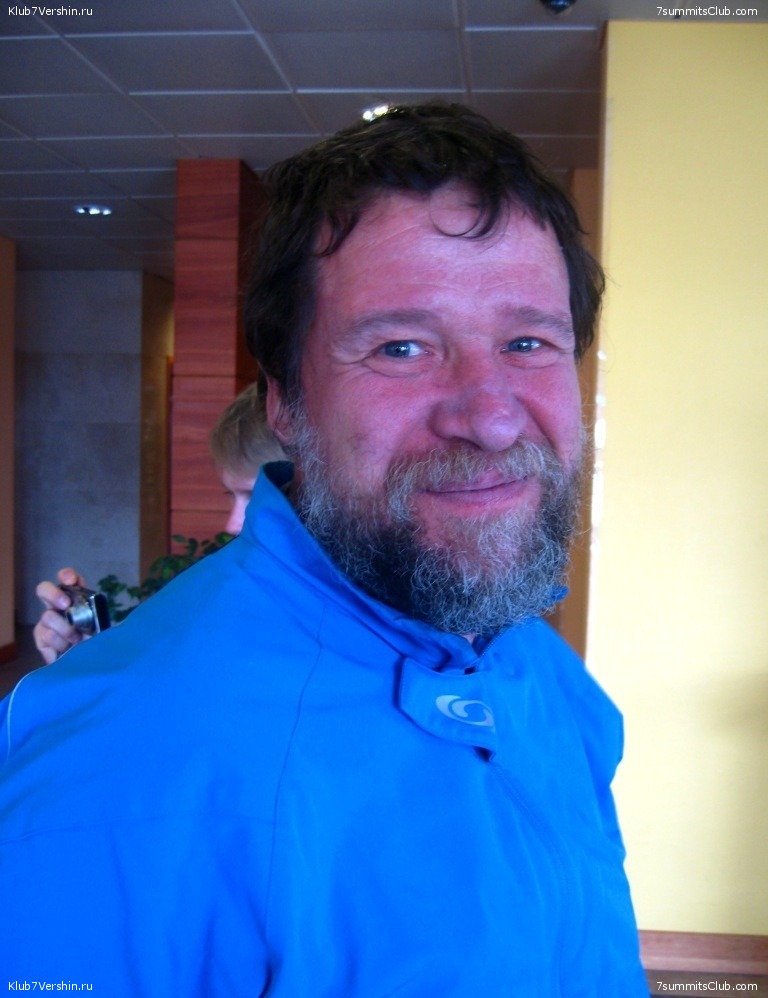 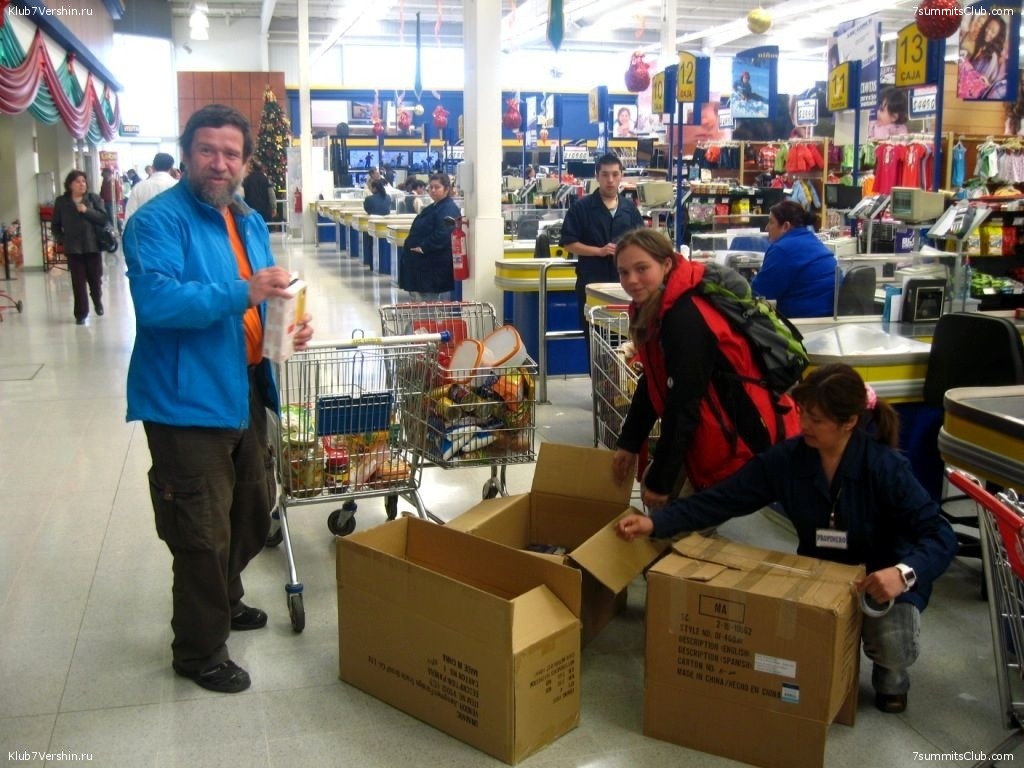 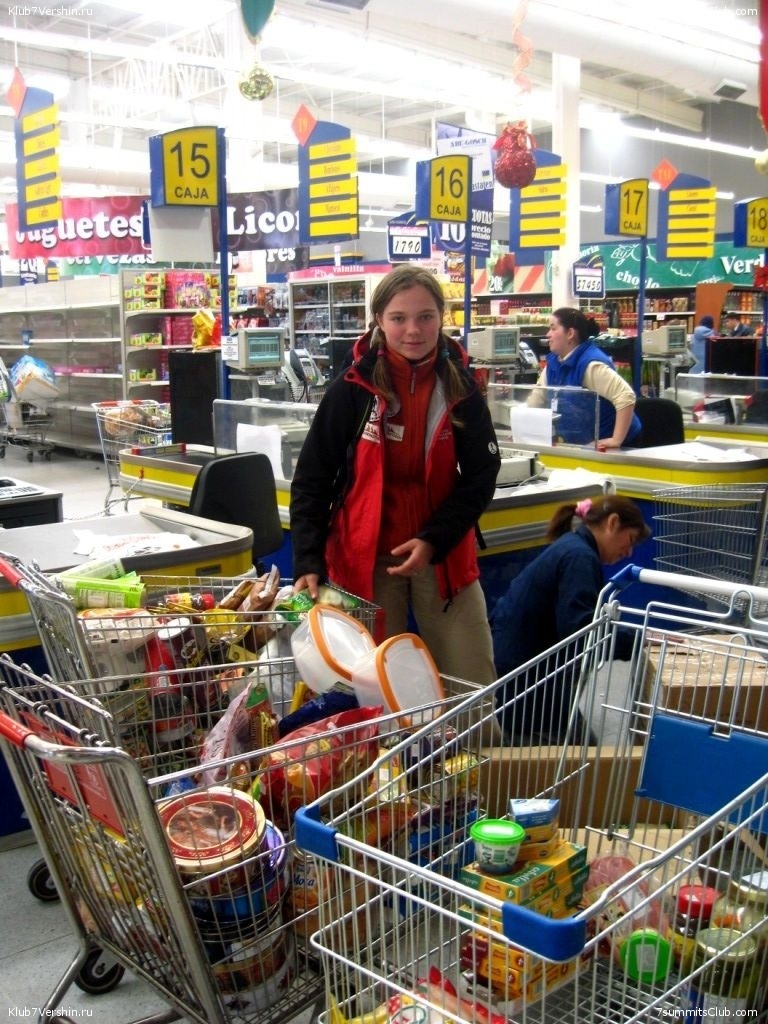 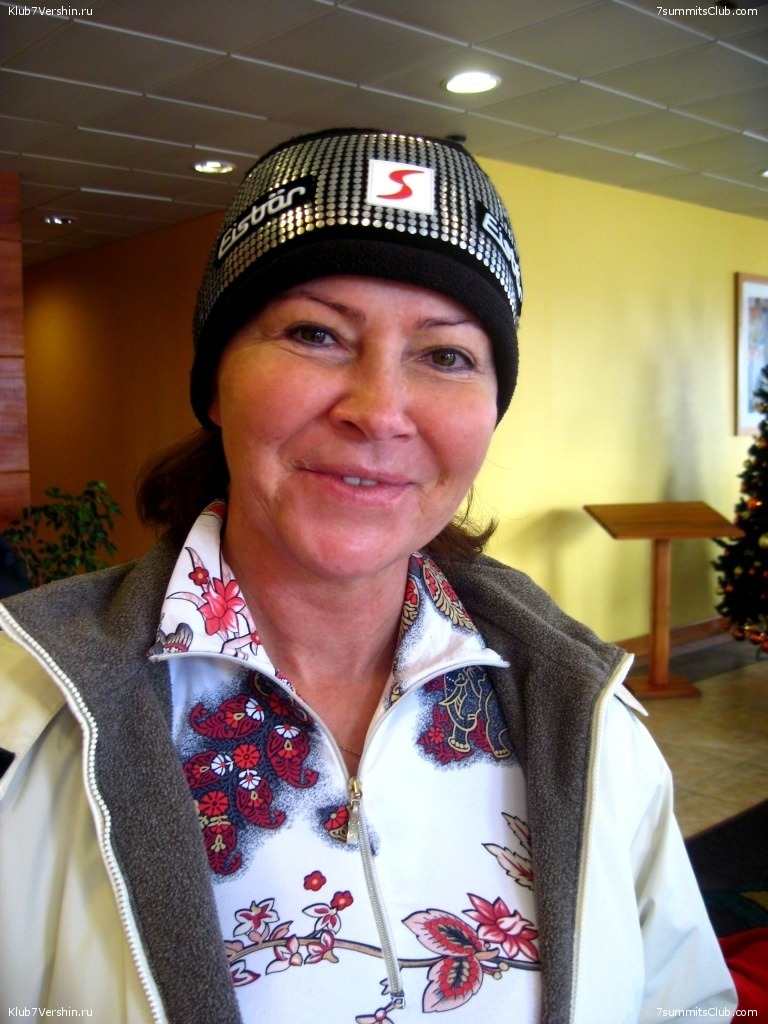 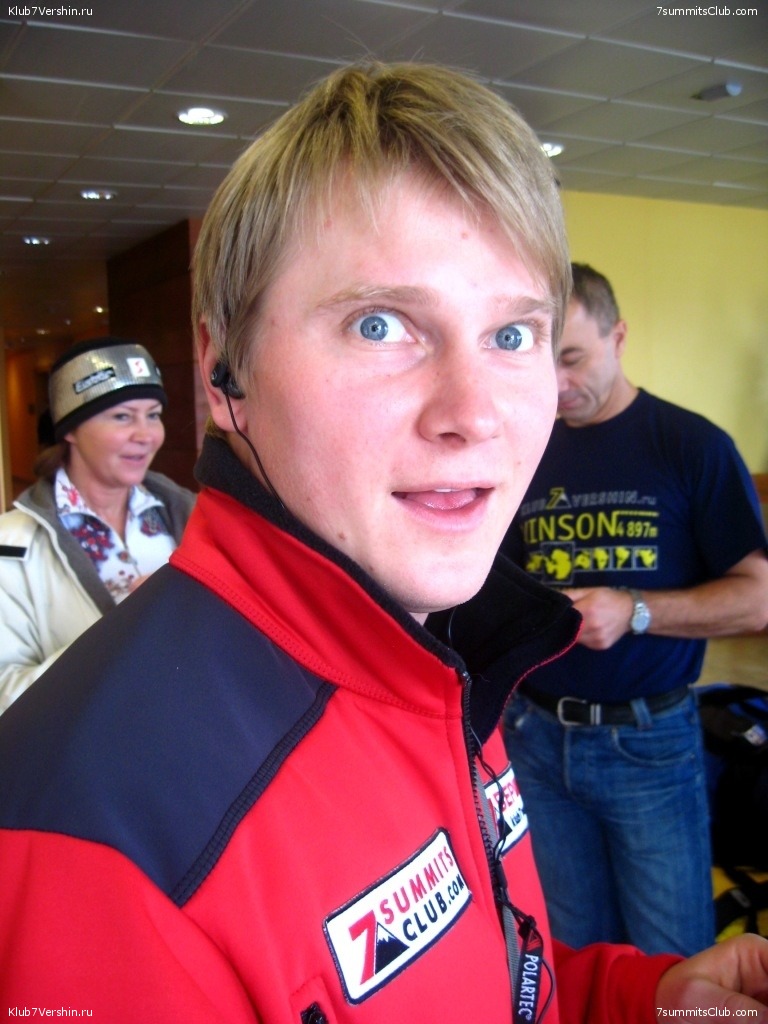 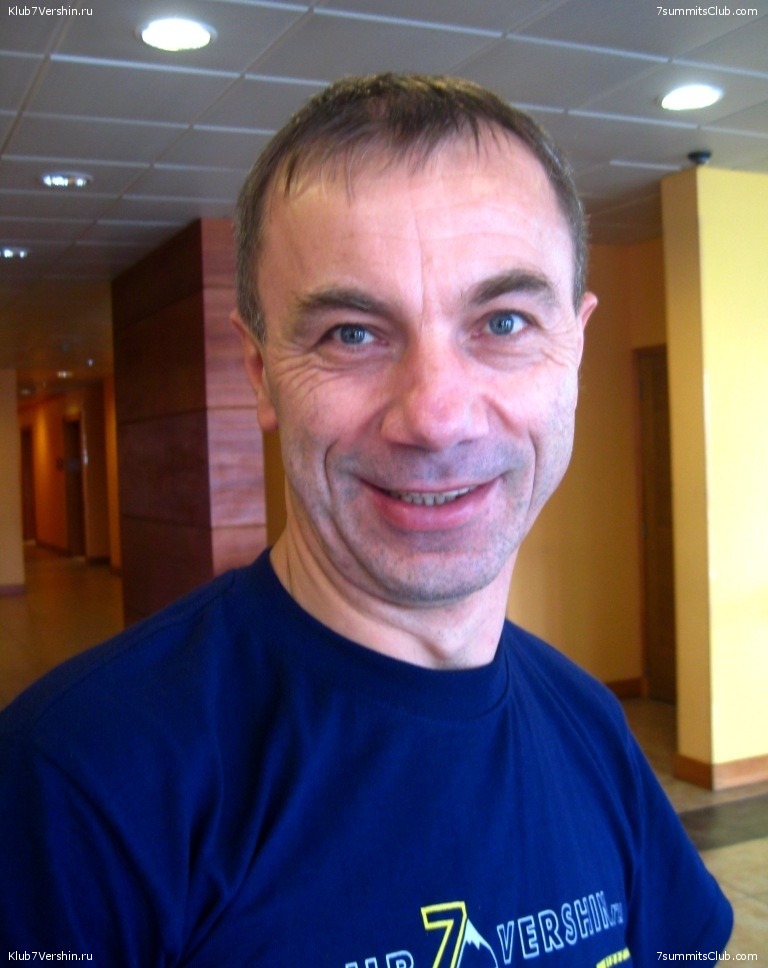 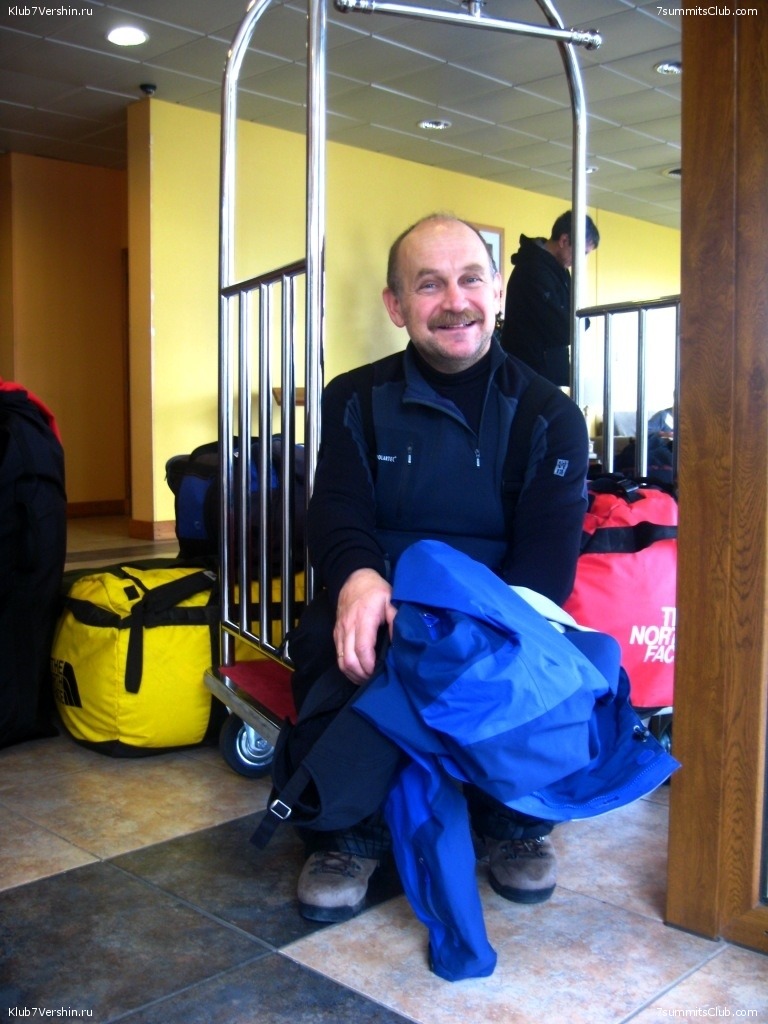 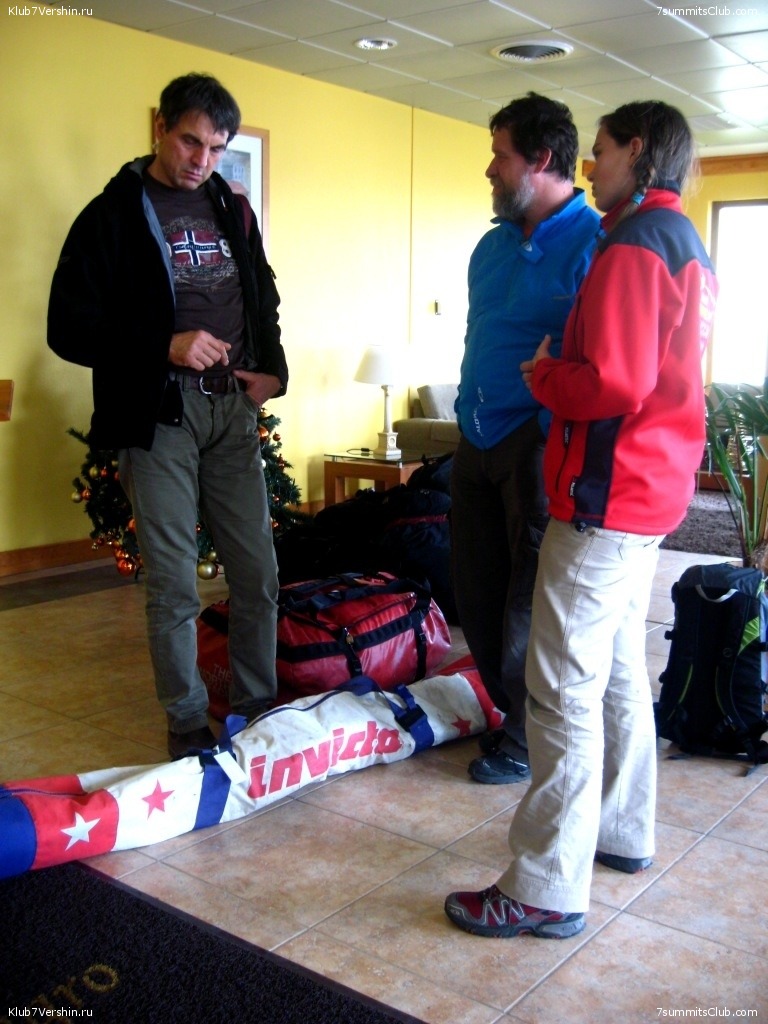 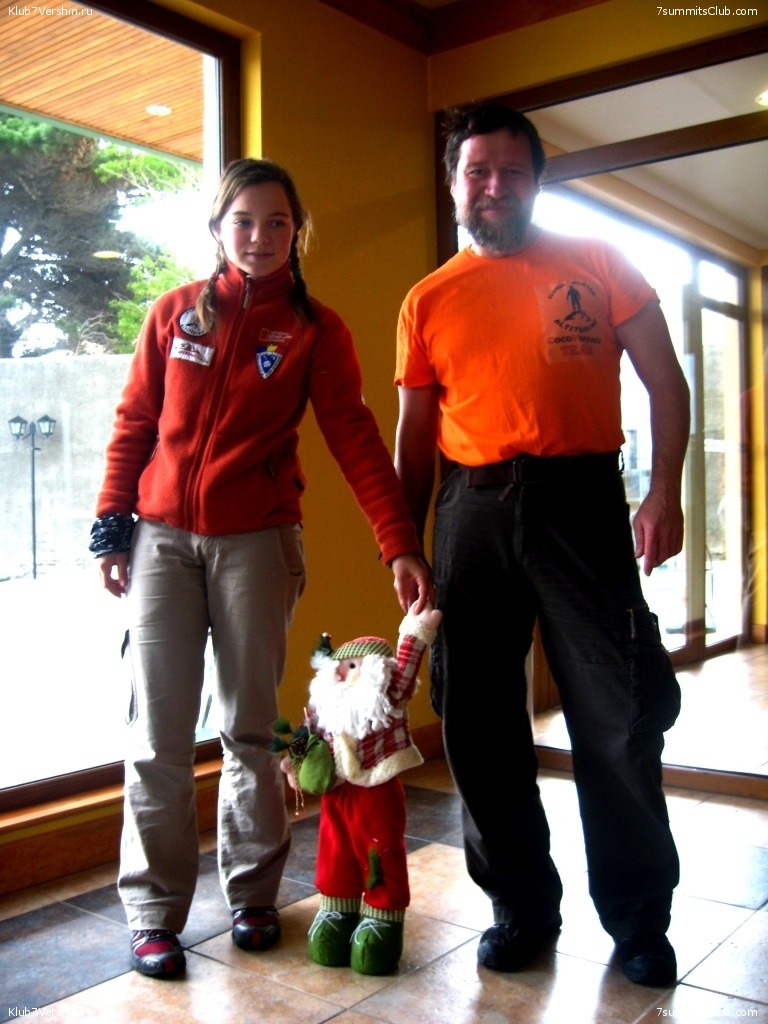