The New Yew started with the growth of activity.

A record number of 7 Summits Club's expeditions held in January. All of them were successful. 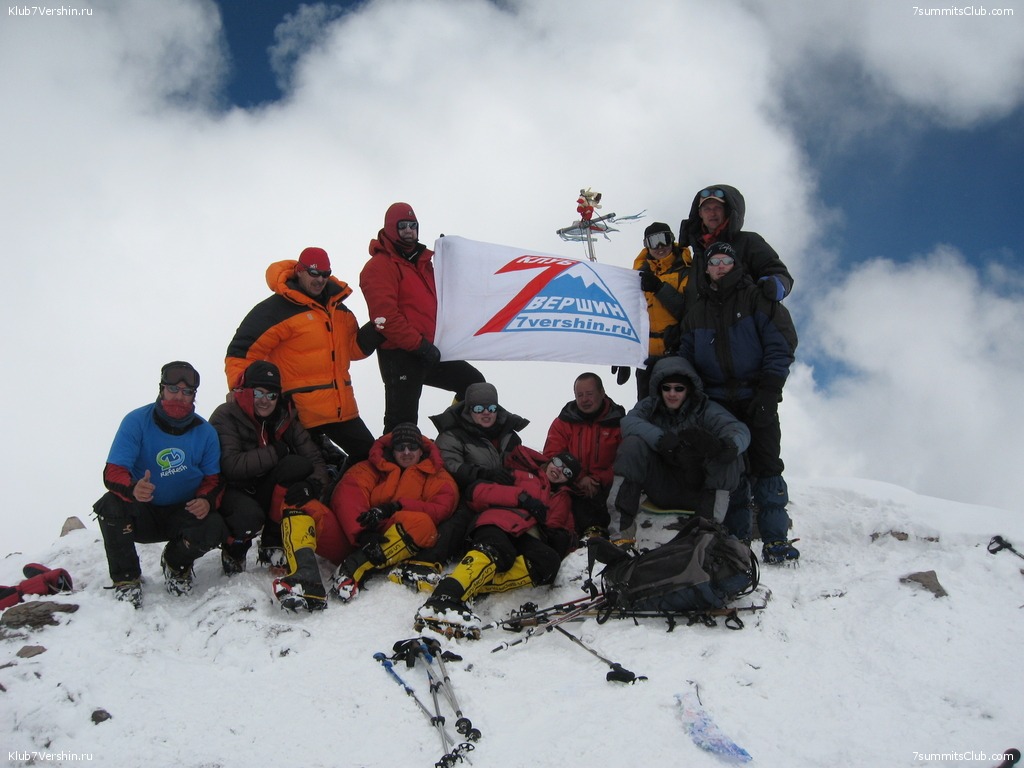