The very young Romanian alpinist Crina Coco Popescu (15) completed climbing the Mount McKinley, the highest peak in North America, reads a release. A member of the Sports Club Altitude Mountaineering and a representative of the Romanian Mountaineering Federation, Crina climbed the fifth peak of the Seven Summits Circuit, the circuit of the highest mountains of each of the seven continents.

Located in Alaska, the Mount McKinley (6,193.5 meters high) is the fifth peak Crina climbed in the Circuit. The climbing took ten days, while the weather was hostile, although most of the expeditions in fine weather, need 14 days, and the authorities of the Denali National Park recommend provisions for 21 days. 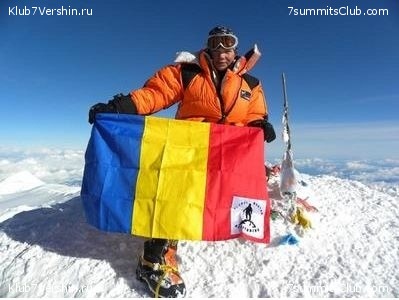 At the moment, Coco is the youngest alpinist of the world who succeeded to reach the top of one of the highest mountains of the world listed in the Seven Summit Circuit. Late in 2010, she plans to climb up the Vinson Massif of Antarctica, the last but one in the Seven Summits, as well as the Sidley Mount the highest volcano of Antarctica, the expedition’s costs amounting to 50,000 euros.

A successful expedition would turn Crina in the first she-alpinist of the world, who completes the Volcanic Seven Summits and would take her only one step far from becoming the youngest climber who ends the Seven Summits Circuit.

Coco also joined the North America 2010 Expedition organized by the Sport Mountaineering Altitude Club. Among the expedition’s targets were Pico de Orizaba (5,636 meters), in Mexico, and the Mount McKinley one of the highest peaks of the Continent, and they happened over May 20 – June 21. 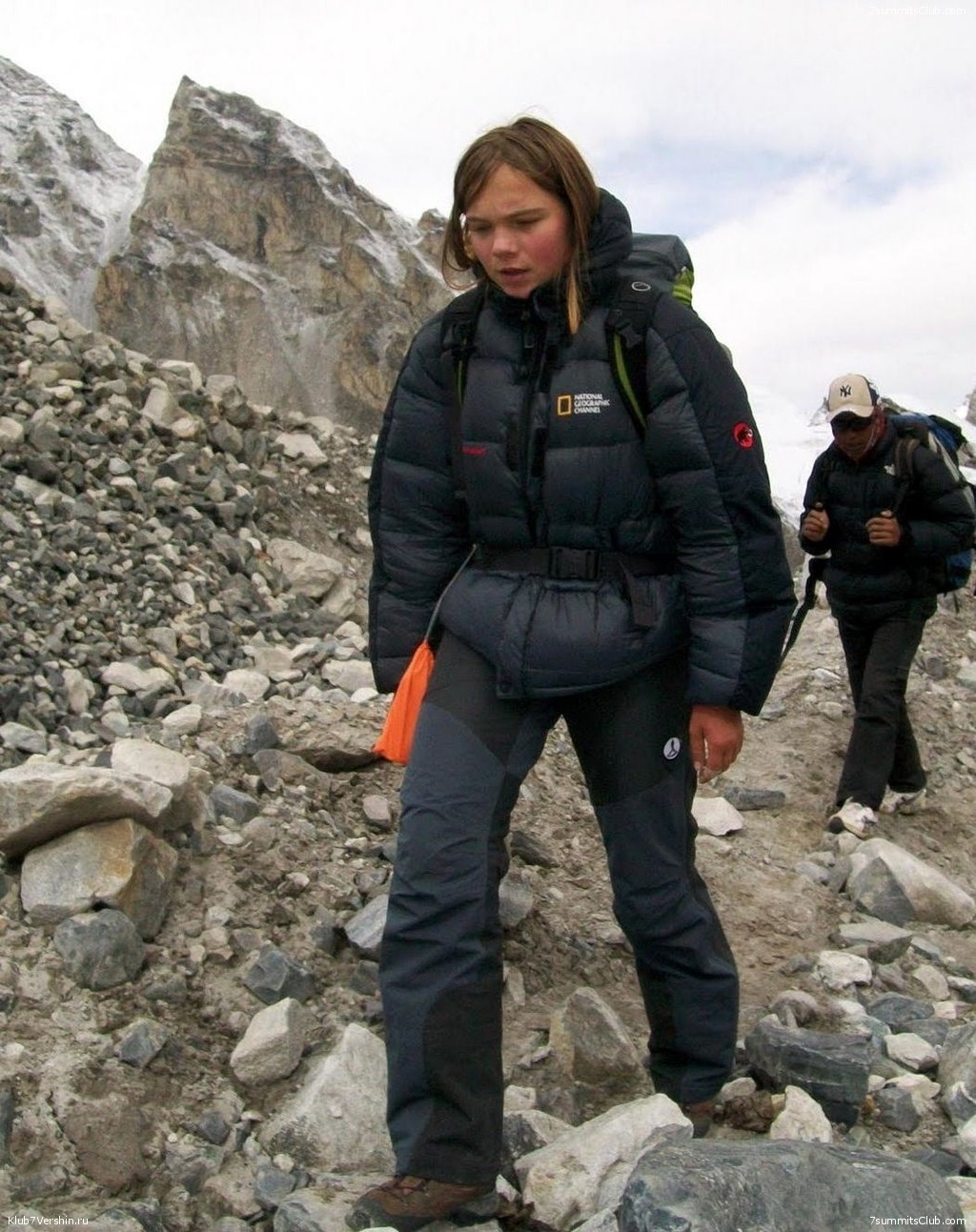