From the North Pole the travelers will go to Canada. On the Canadian Arctic archipelago, the route will pass from Ward Hunt island to Eurika and further down to Resolute Bay (Magnetic North Pole), where the third stage of expedition will be completed.

The scheduled for yesterday flight from Vorkuta has took place. Two airplanes have successfully delivered the polar explorers and equipment to the island Sredny. The main task now is to assemble all-terrain vehicles and to get to the start point. Too much time had been lost in Vorkuta waiting for a favorable weather. Mechanics assigned themselves only three days to assemble the all-terrain vehicles. It is an extremely short time. There is no time for communication with the continent. Work is humming. 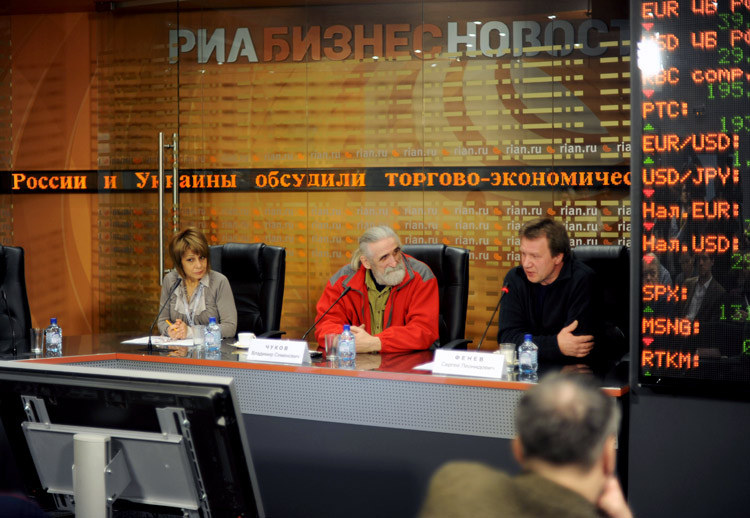 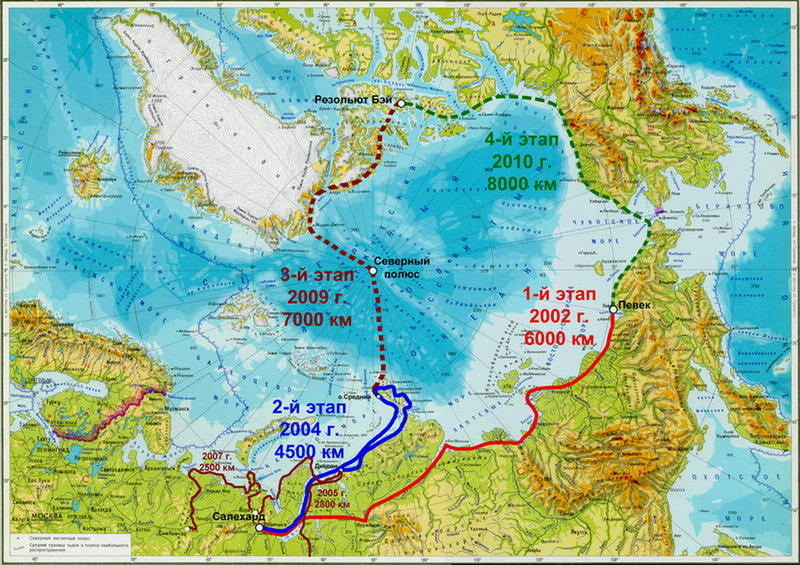 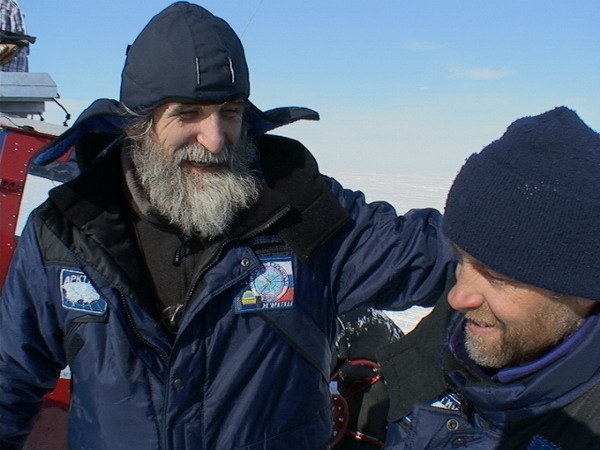