On 21.12.2012 during a press conference at the Olympic Centre inWarsawmembers of the expedition were declared. They will attack this winter Broad Peak 8,047 m.

The expedition takes place in the framework of the Polish Winter Himalayan Mountaineering Sports 2010 – 2015 program (leader - Arthur Hajzer), who took over patronage of Mr. Bronislaw Komorowski, President of the Republic. The general sponsor is PKN Orlen SA.

Wielicki is fifth person climbed all 14-thousanders, in 1984 he climbed Broad Peakin 16 hours from base camp. Probably it is still the best time. 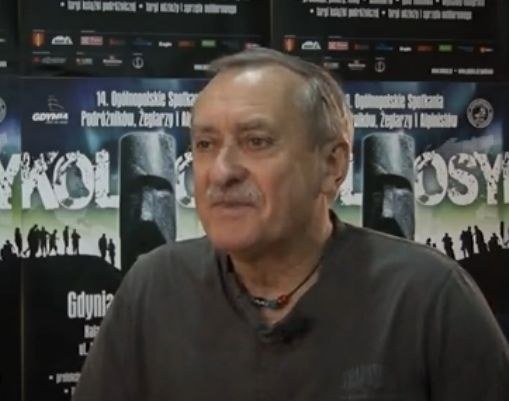 Another aged climber Maciej Berbeka was first in winter on Cho-Oyu and… Broad Peak. Yes … in the beginning of 1988 he was a member of big international expedition led by Andzej Zawada. They tried to climb K2, without chance. Then Maciej and Alex Lwow asked their leader for permission to climb Broad Peak in alpine style. They went with huge sacks, with three overnight on the slopes of BP. 6th of March Alex and Maciej went to summit push from 7300. At 7800 m Lwow decided to turn back, afraid of frostbiting. Berbeka continued climb and about 4 p.m. reached a summit. Later it became clear that it was lower peak, so-called Rocky or Antecima (8030m). The Main (Prinicipal) summit of Broad Peak left virgin in winter. 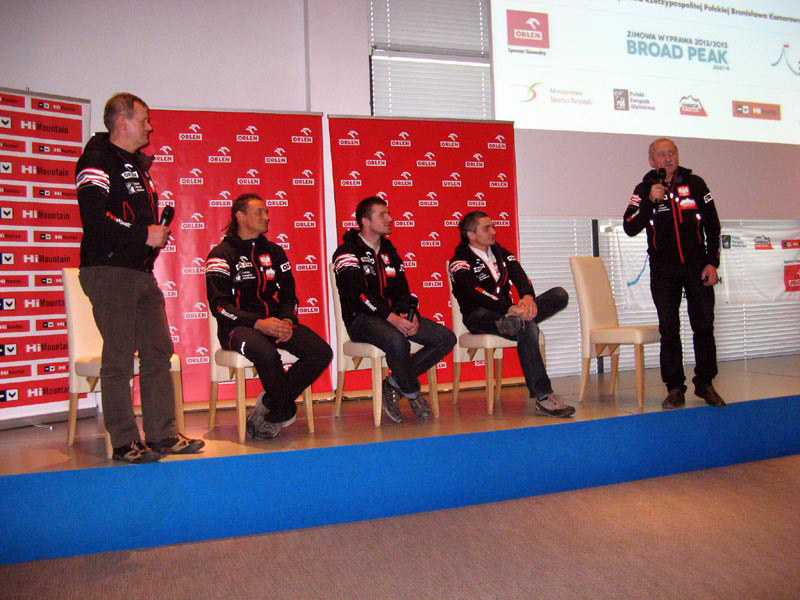 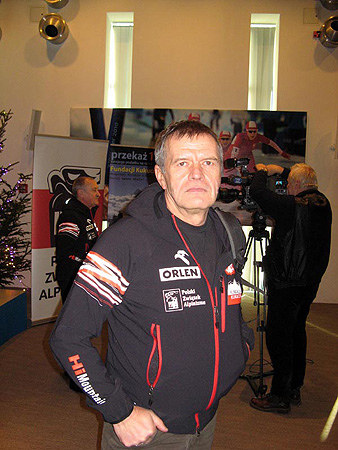 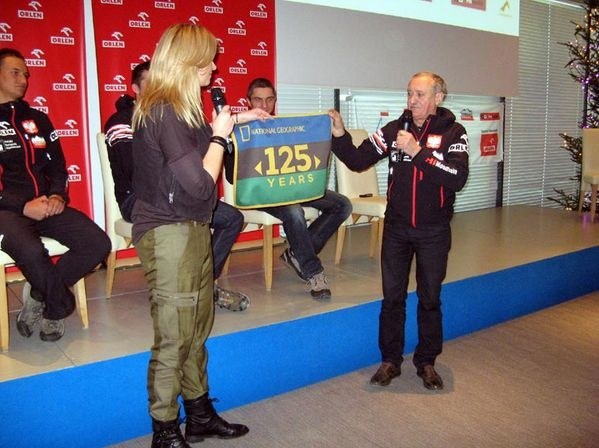 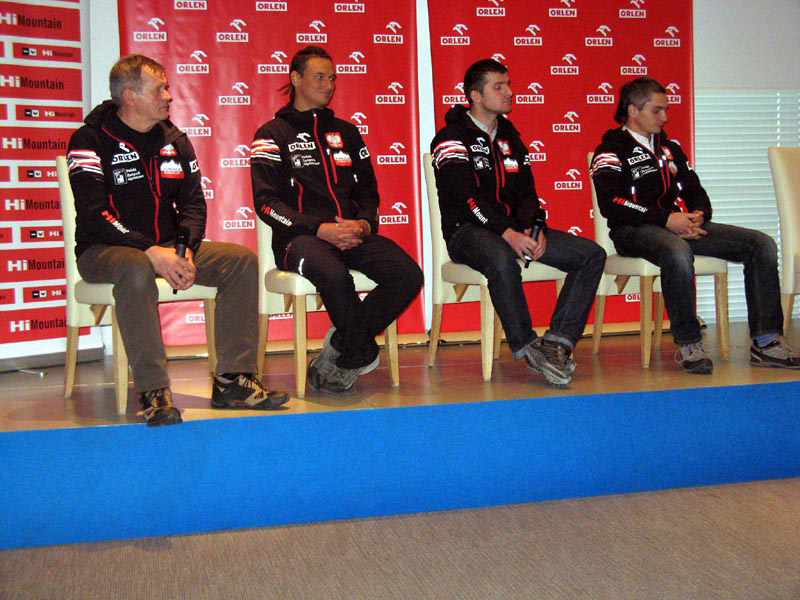 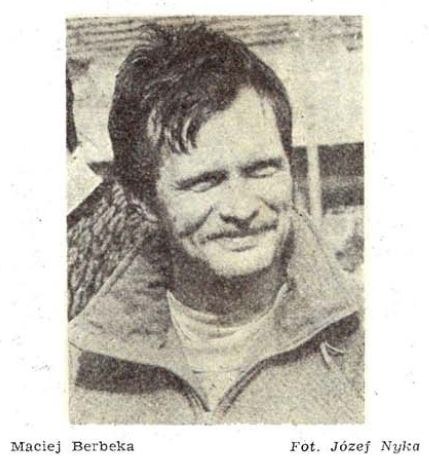 Another interesting news – it is a comeback to Himalaya of Elisabeth Rivol. She will try to climbNanga Parbat, joining Italian Daniele Nardi in the base camp service. Another team that will share their base camp service – it will Hungary/US expedition: David Klein, Zoltan Robert Acz and Ian Overton (US doctor). They plan to climb by so-called Moro – Urubko line. 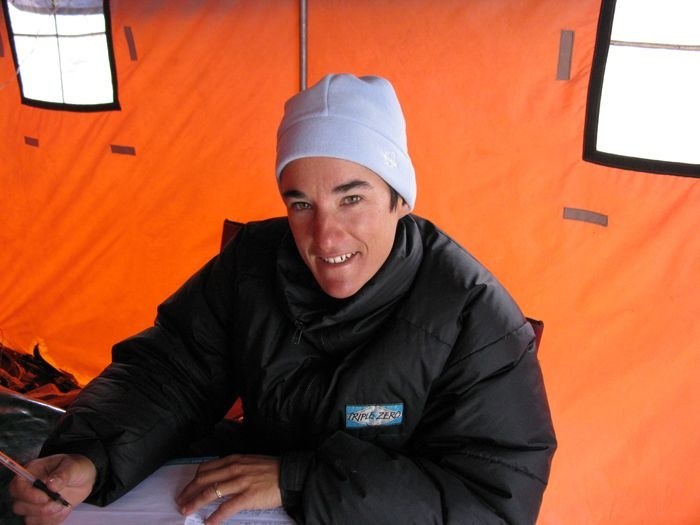 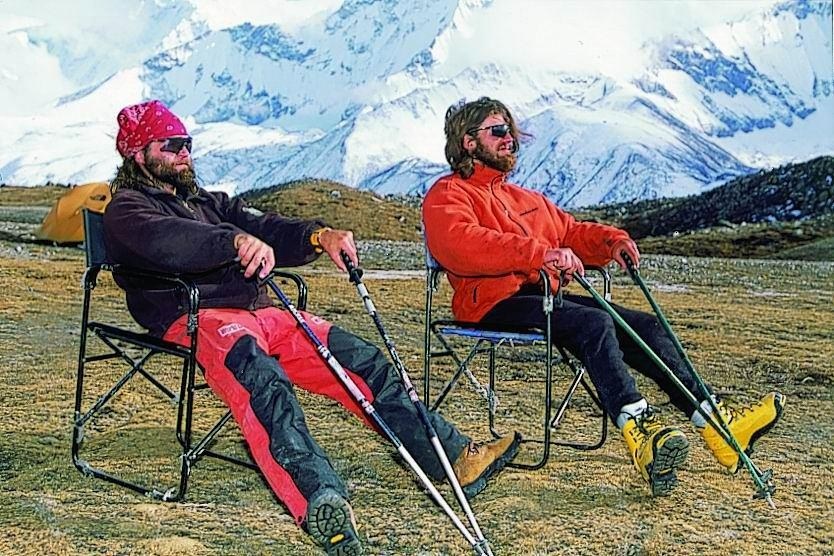 Another team (Polish): Tomasz Mackiewicz, Marek Klonowski and Piotr Strzezysz – is already on route. They left Ravalpindi for trek to the base camp in Pupal side of Nanga Parbat. They plan to climb the Schell route 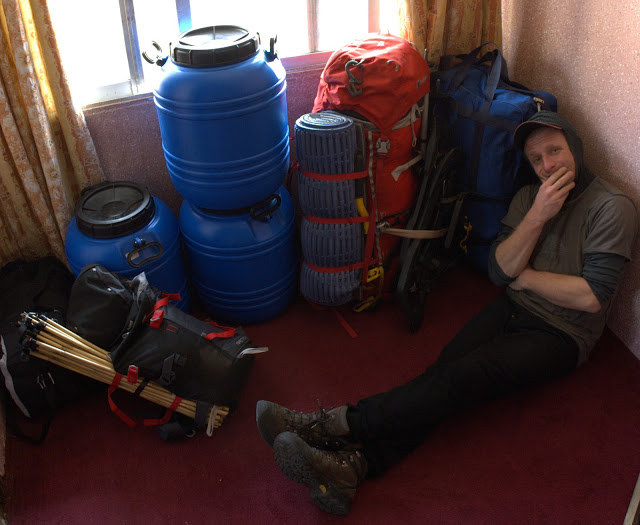