December 11 (Tuesday) at 14:00 in the ITAR-TASS /Tverskoy Boulevard, 2, 2nd Floor / will be a press conference on the topic "The Russians on the highest peaks of the continents." Recently, the popularity of the "7 Volcanoes" is growing. We are talking about the conquest of the highest volcanoes all continents over the world. InRussiathere are two people who are close to this performance - Alexander Abramov and Vyacheslav Adrov. In addition, Vyacheslav Adrov holds 2 records ofRussia/ Russian Book of Records / associated with the activities at altitude.

In a press conference we will meet: Honorary Polar Russia, vice-president of the Russian Geographical Society, Director of the Arctic and Antarctic Museum Victor Boyarsky, master of sport mountaineering, multiple conqueror of Everest, the head of "7 Summits Club" Alexander Abramov, recordsman of the "Book of Records of Russia" Vyacheslav Adrov. 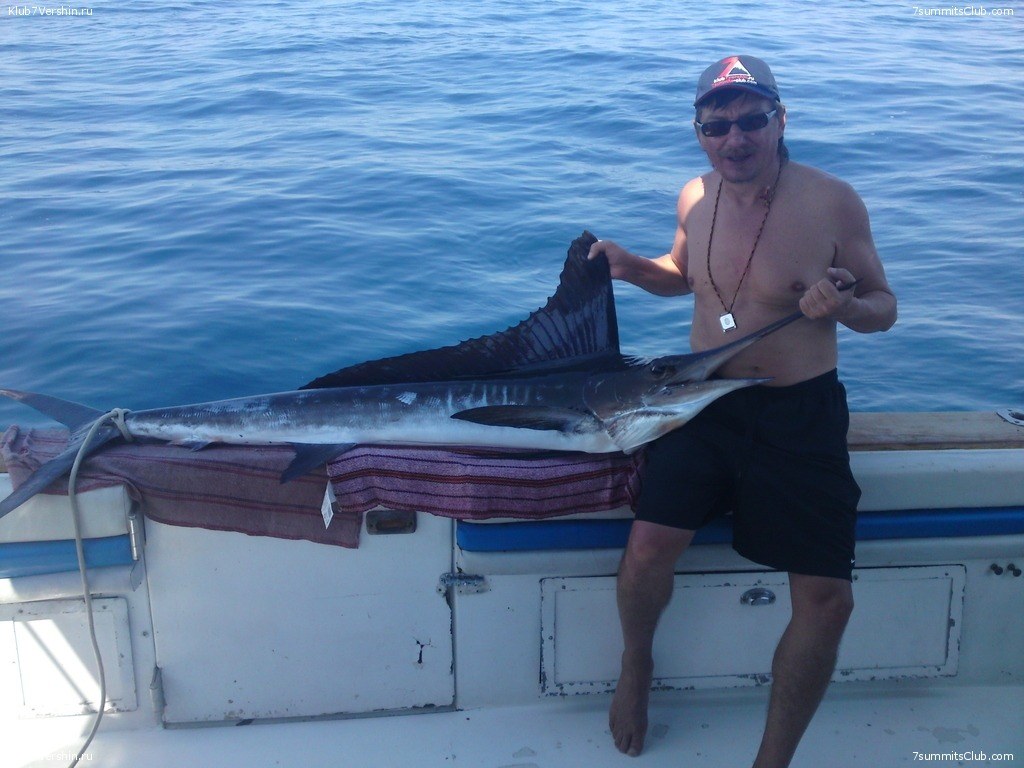 An article about this (in Russian)