Everything went fine and finished fine. The Group of Victor Bobok in full force arrived from Antarctica to Punta Arenas on the day before the plan. On January 12, in the morning Sasha Abramov and Luda Korobeshko met them at the airport and taken to the hotel. Then we all noted the successful ascent of Vinson Massif by a friendly dinner at the bar of Magellan. Igor Cherkashin already flew home. Others members fly today. Sergei Dudko and Dmitry Krasnov, early in the morning flew to Rio de Janeiro. Victor Bobok will fly to Mendoza, to work with a new group on Aconcagua.

Special thanks to Jamila, for culinary pleasing during the trip ! 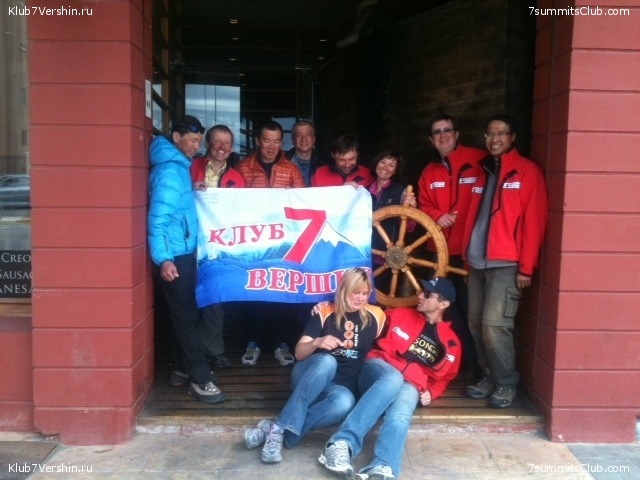 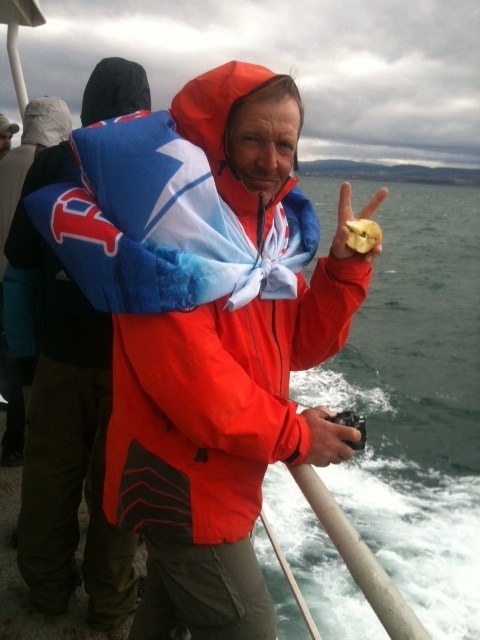 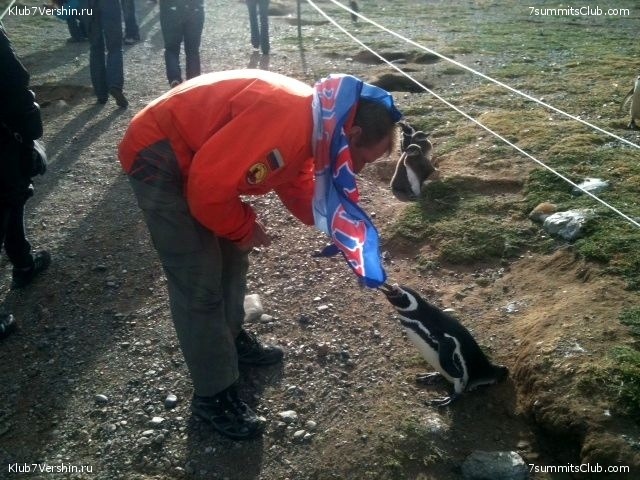