Małgorzata Pierz-Pękala and her son Daniel Misera became the first pair of “mother + son” successfully completed Seven Summits. December 27 they reached the summit Kosciuszko, as is well known named after the national hero of Poland. In 2010, they climbed Mount Everest in the expedition 7 Summits Club. And early last year as members of our team, they went to the highest point in Antarctica. Their permanent place of residence - the main Polish mountain resort of Zakopane. Here Malgorzata and Daniel often climbed and went to the mountains, and then their favorite guide Peter Konopka suggested to go to Mont Blanc. Thus began their epic Seven Summits. 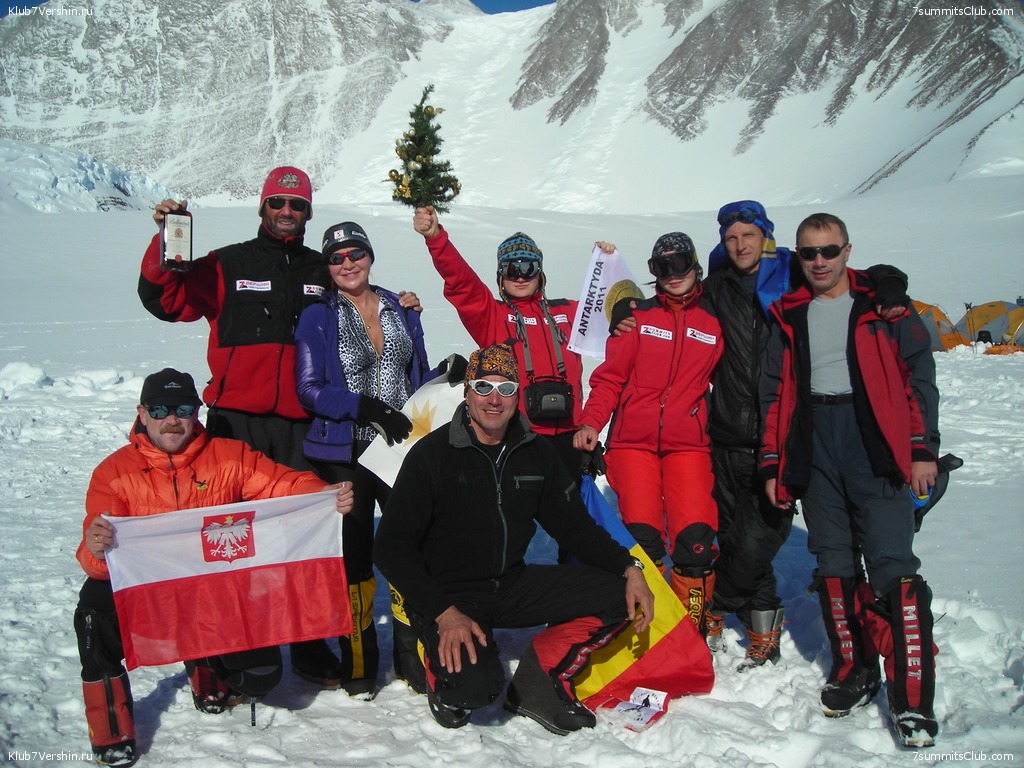 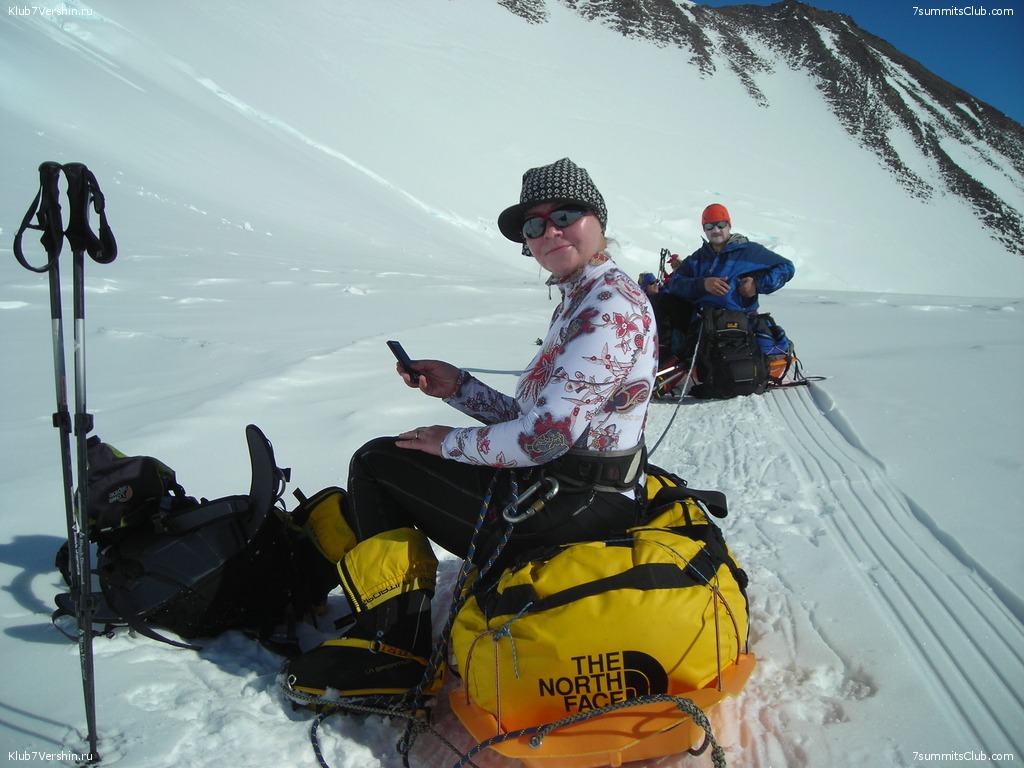 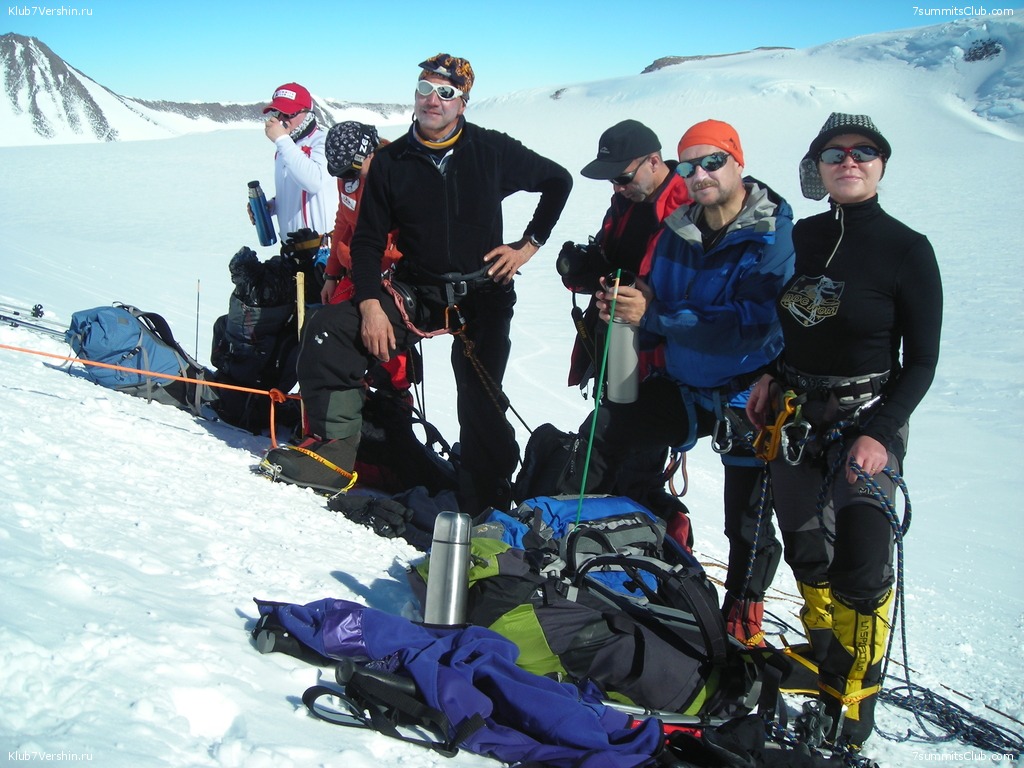