January 10 at 7:45 am Karinn Mezova (young woman, pride of Kabardino-Balkaria republic in the North Caucasus) has climbed the tallest peak of Africa. Congratulations! In May 2011, Karina climbed Everest in the group of the 7 Summits Club. Meanwhile, a new Everest Expedition formed in other North Caucasian republics - Ingushetia. President Yunus-Bek Yevkurov personally spoke at a press conference. He arranged to finance the expedition from special funds. Four Ingush climbers are preparing to participate: Musa Hadziev, Visankirey Yusupov, Leila Albogachieva (woman) and Magomed Aushev. Experienced Himalaya climbers Sergey Bogomolov and Vladimir Korenkov invited to participate as leaders. Yevkurov also like to see in expedition Abdul-Halim Olmezov from Balkaria, who twice climbed to the summit of Everest.

Next week, the climbers will go to Tanzania to conquer the highest peak in Africa, Mount Kilimanjaro (5,895 m). Then the group will travel to South America to Argentina, to climb Mt. Aconcagua (6,960 m). In addition, Yevkurov ordered to organize a mountaineering school in Ingushetia for young people. As you know, it was recently decided to build a great country ski resort in Ingushetia. 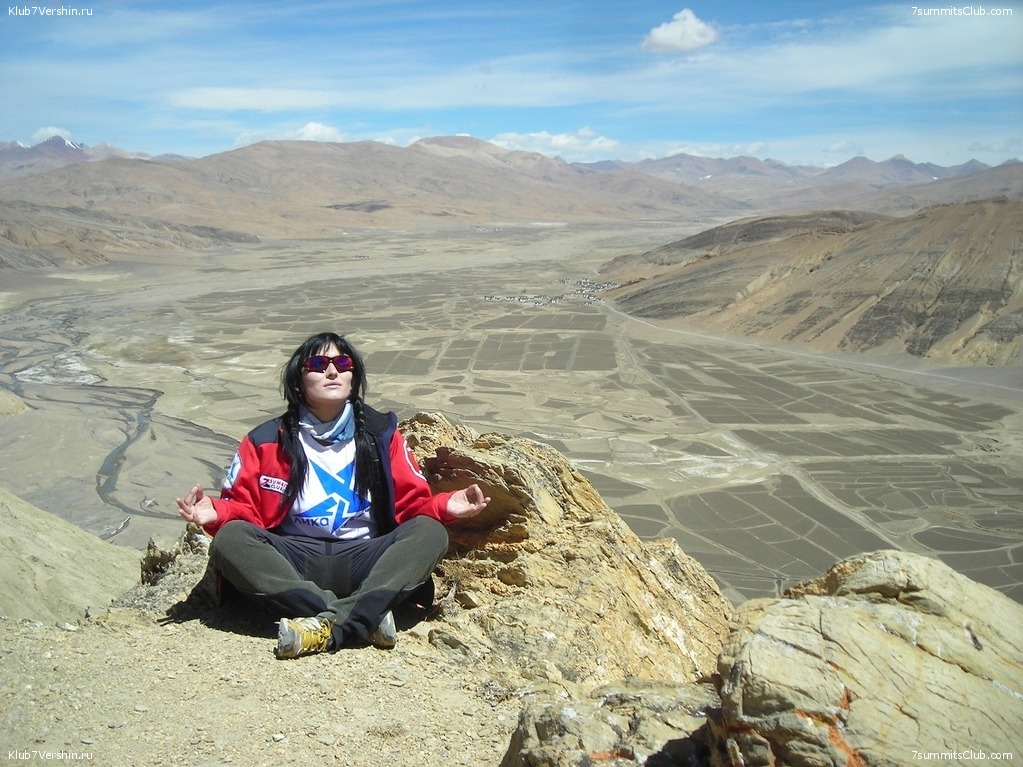 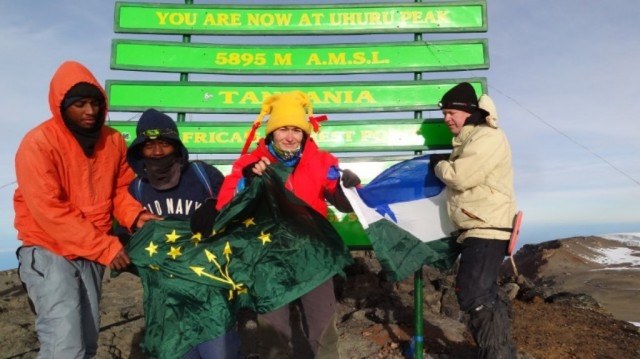