Today we are staying in the first camp on our way to the peak. Pampa de Lenas is about three kilometers above sea level. Overall, we have already hiked about 20 kilometers from the entrance of Aconcagua Park through the valley of Punta de Vacas.

The views are incredible. This route is more picturesque than the classic route through Plaza de Mulas. There are fewer people and everything is greener and more beautiful. During the evening we sit with the gauchos, who drive the mules. We cook meat and bake potatoes. We still have about 20 kilometers to go before we get to the next camp.

And now a little bit of Argentinian culture:

Gauchos are part of an ethnic group originating in the 16-17 century. Gauchos were often the progeny of Spaniards and native women from Argentina and Uruguay. Originally, they led a nomadic lifestyle, living off of contraband, theft and the resale of cattle. Near the end of the 18th century, they took to commercial cattle ranching and began to hire themselves out as cattle herders. 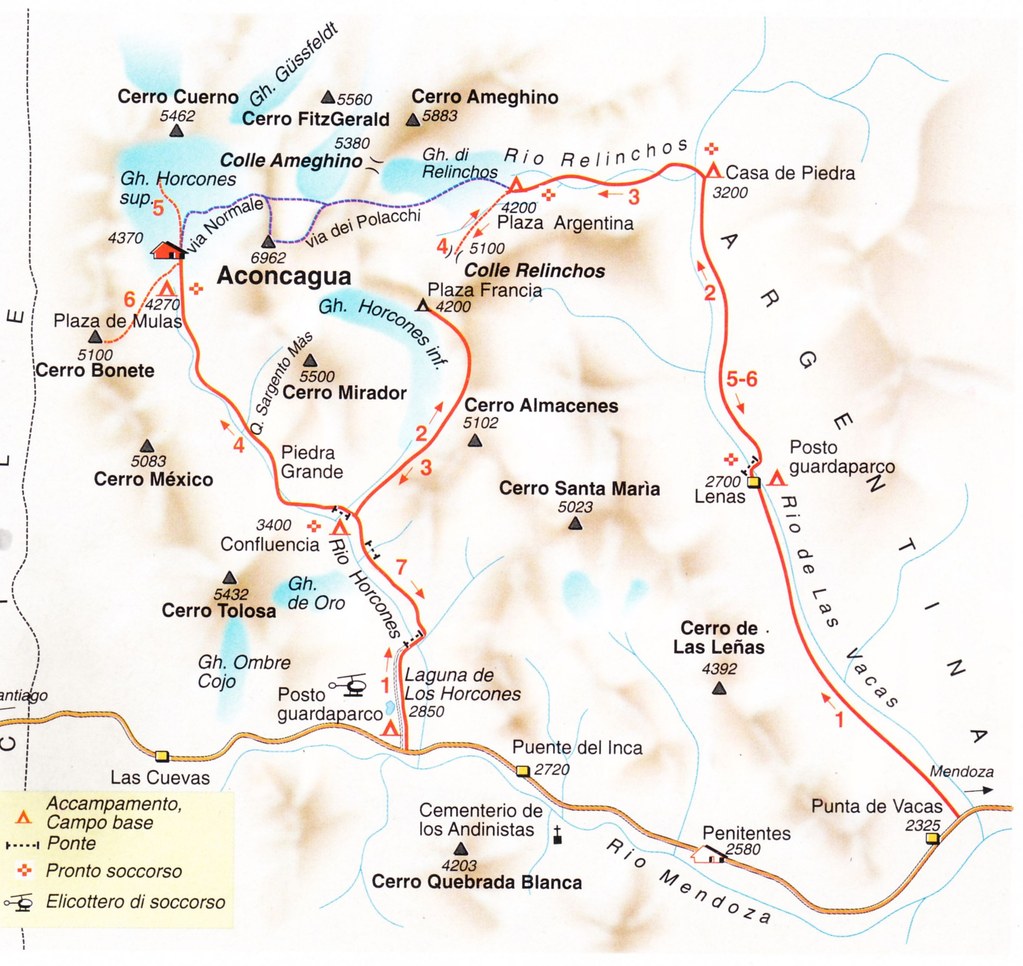 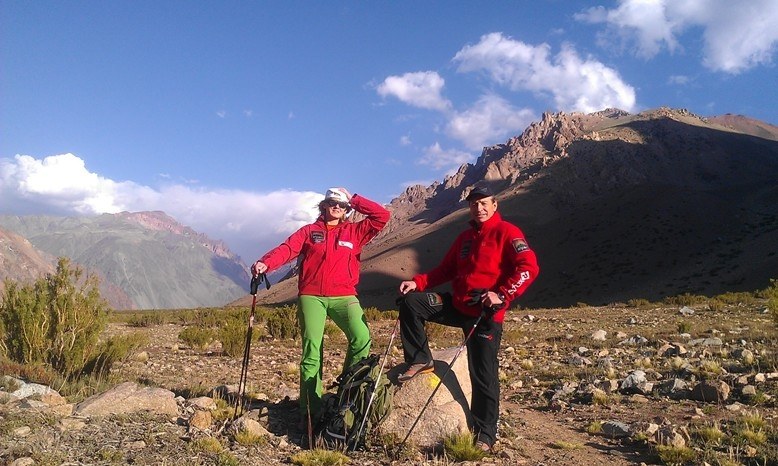 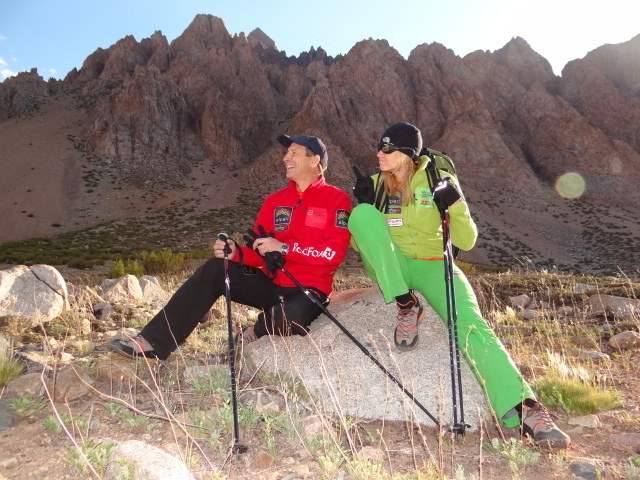 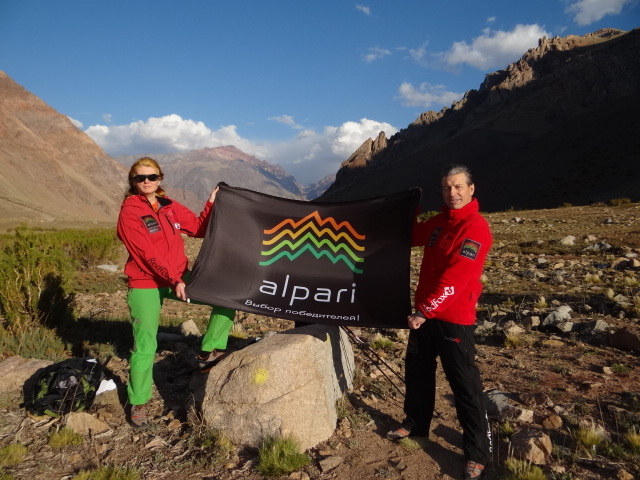