Climbing tour on Kilimanjaro, a group of Alpari officers from U.S. was successfully finished. All were on the top, although a month ago no one even thought of it. The weather was favorable, there was no rain during the daytimes, it was just a little wet at night. Snow and hail were only after the climb and a short rest at Kibo Hut. On the climbing day boys proved themselves as true heroes. None of them had never been before even at an altitude of 2000m, no one had any serious training. But all have shown tenacity and reached the summit. At the top the group met three Russian climbers engages in project "7 summits in 300 days" with the support of Alpari.

Artem Rostovtsev – a guide of the 7 Summit Club 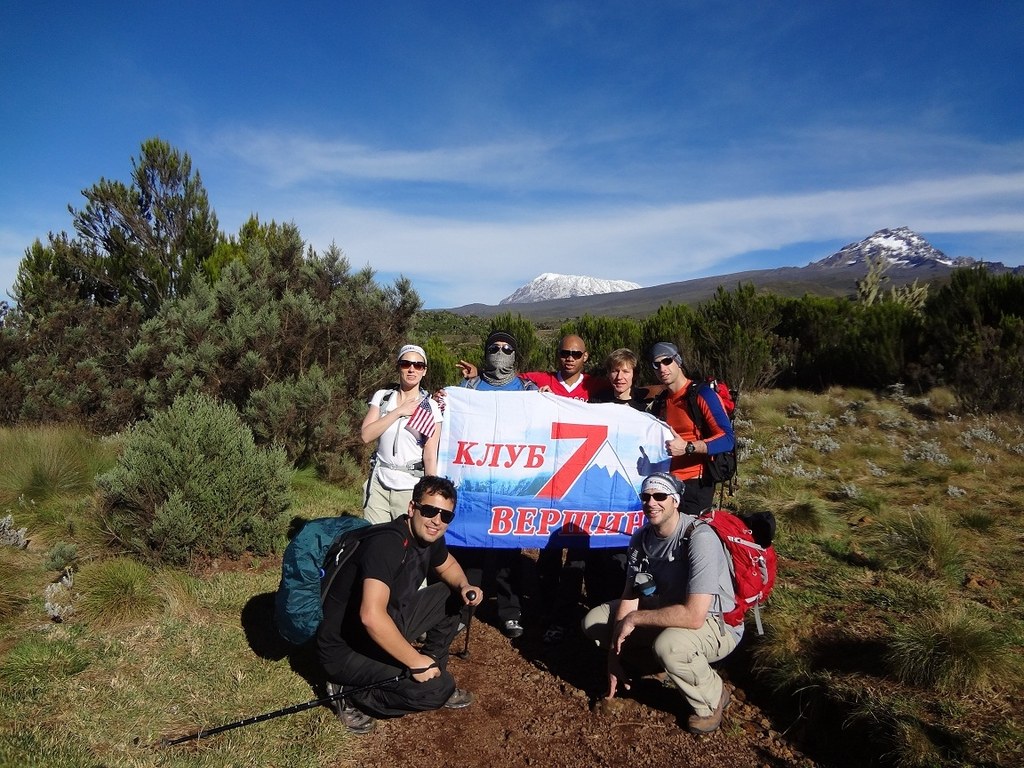 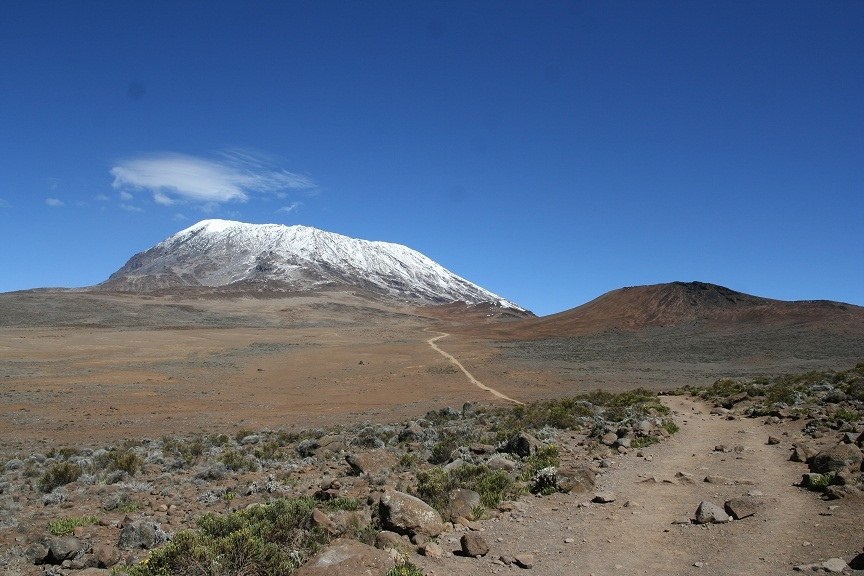 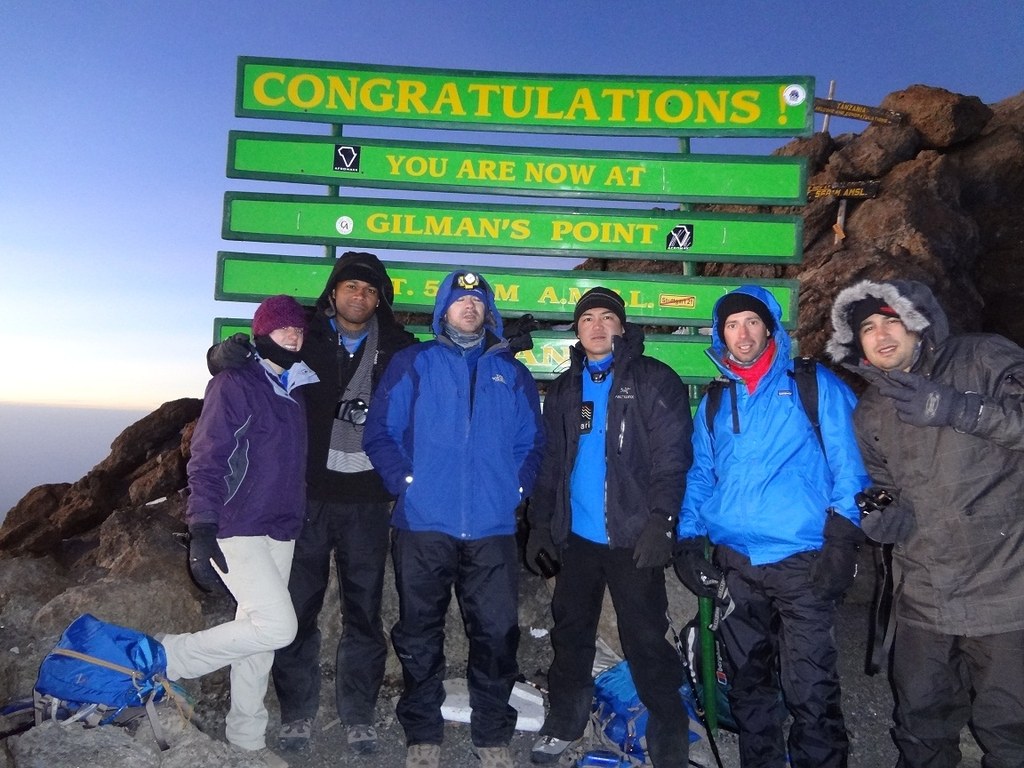 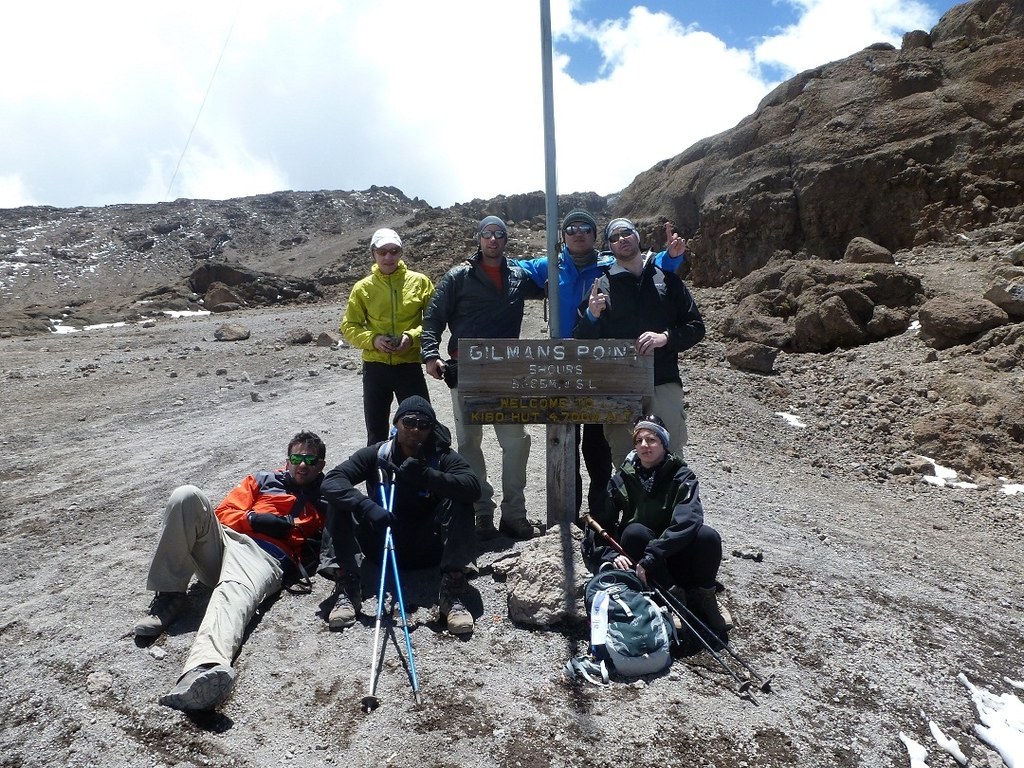 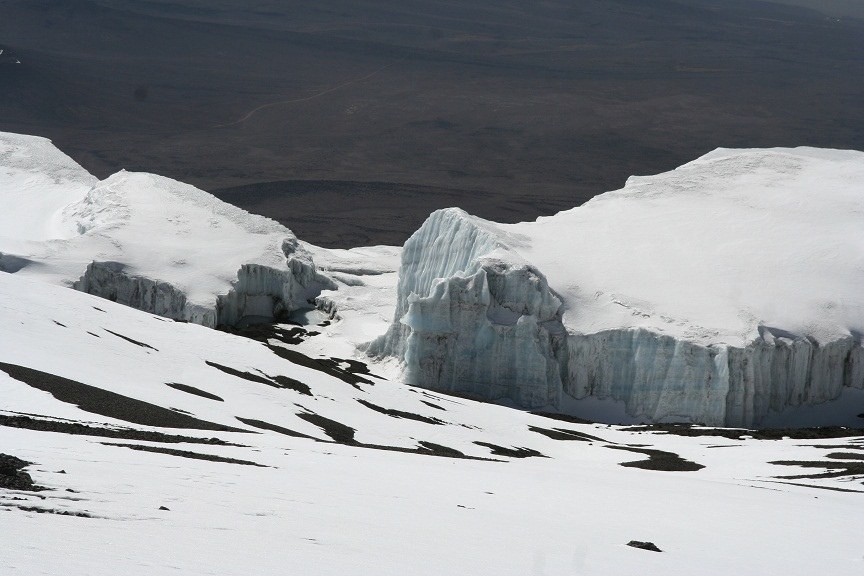 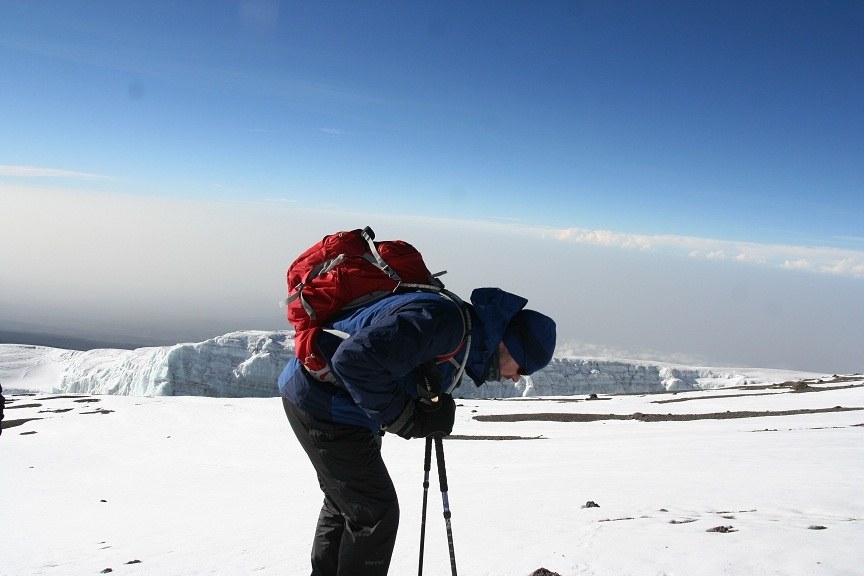 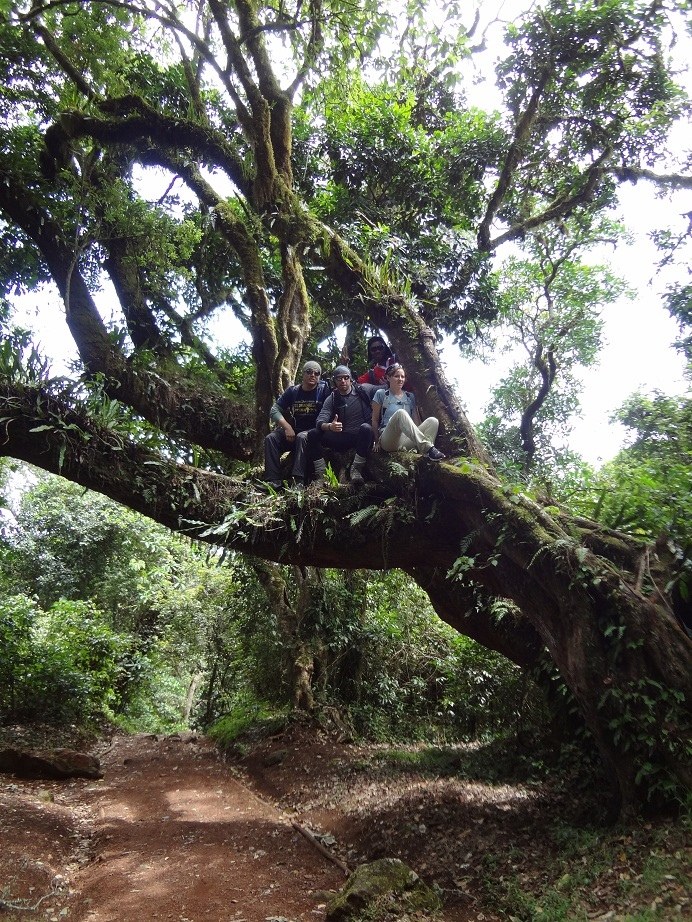 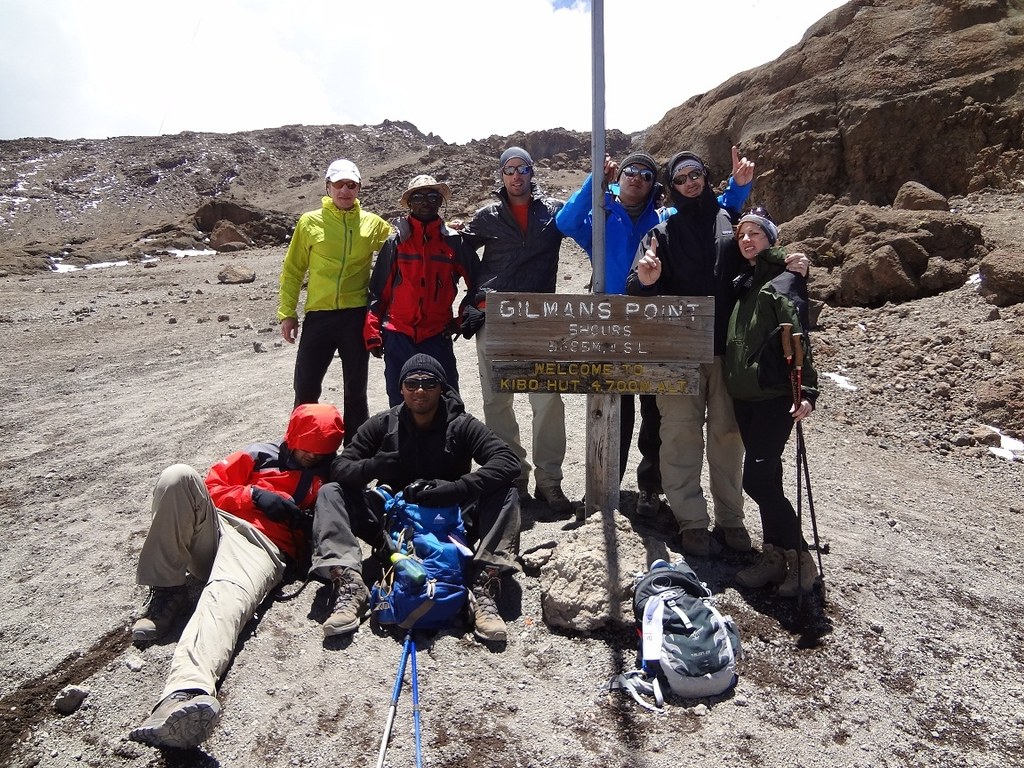 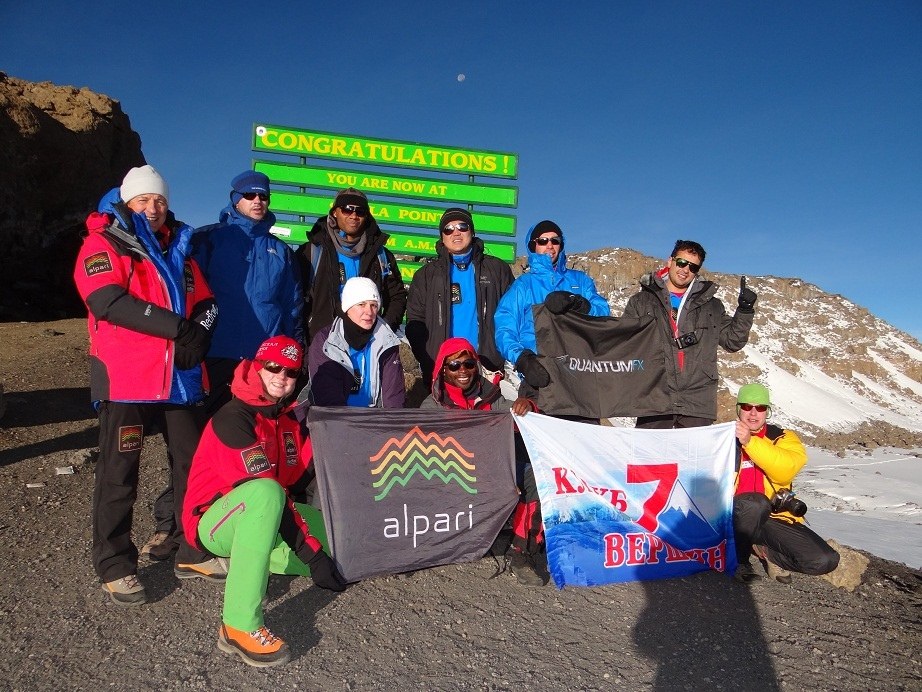 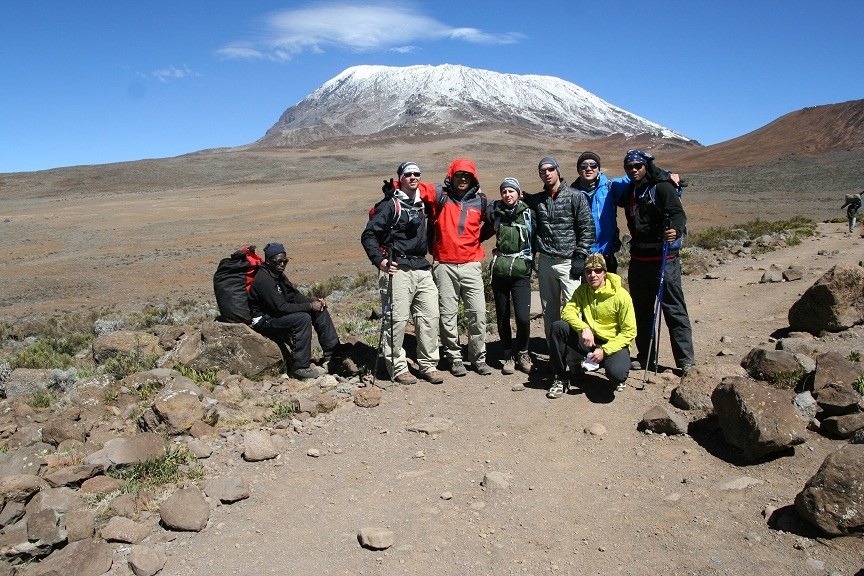 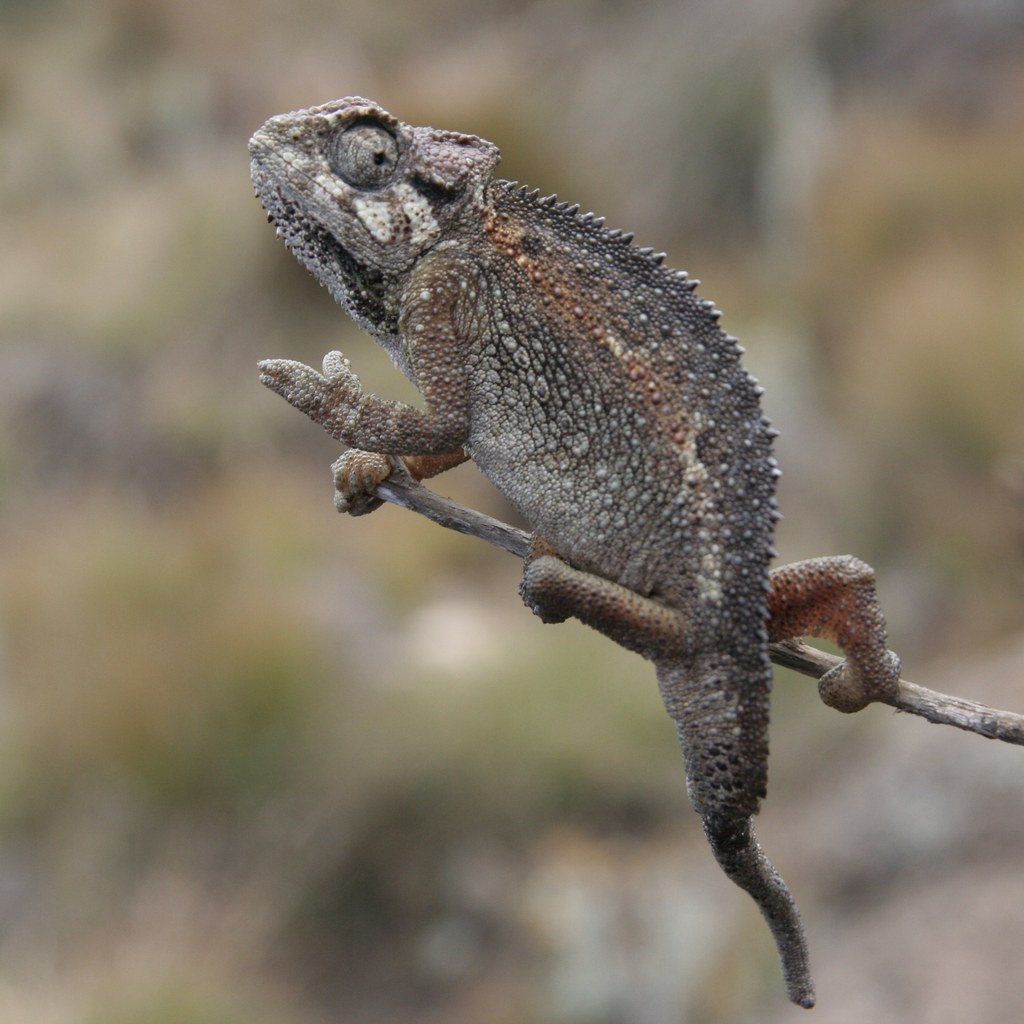 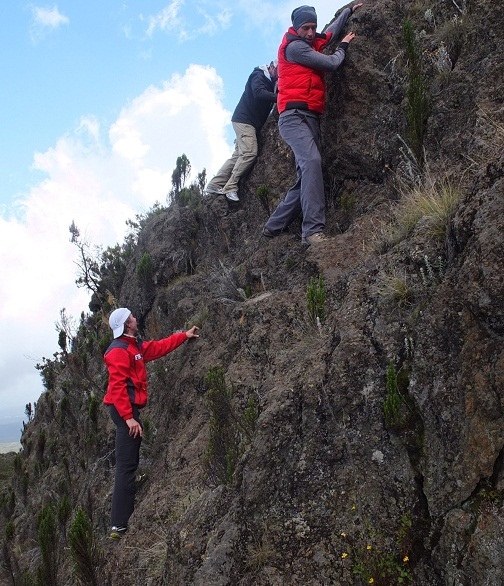 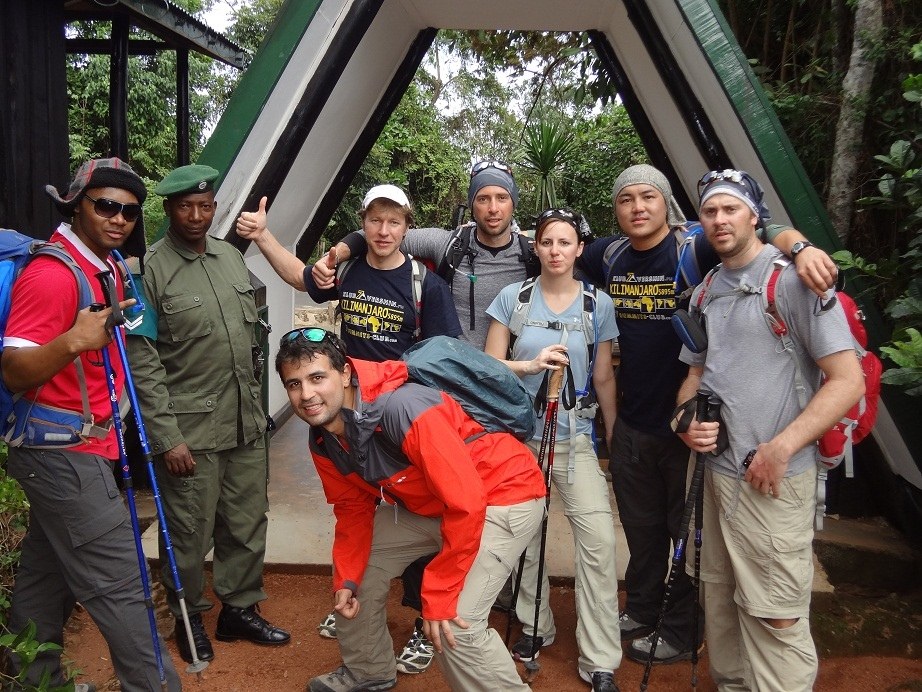 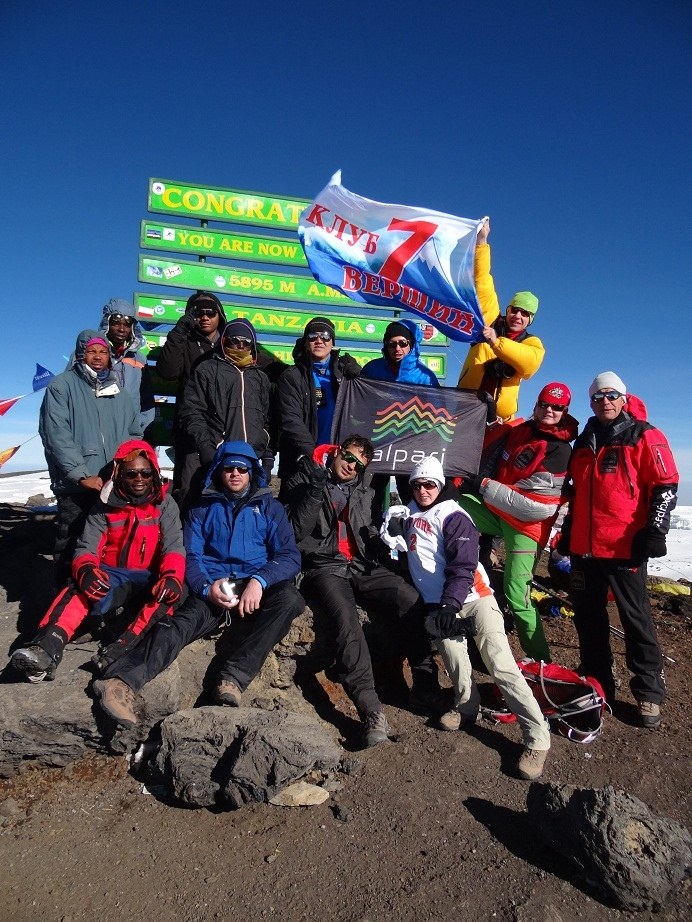 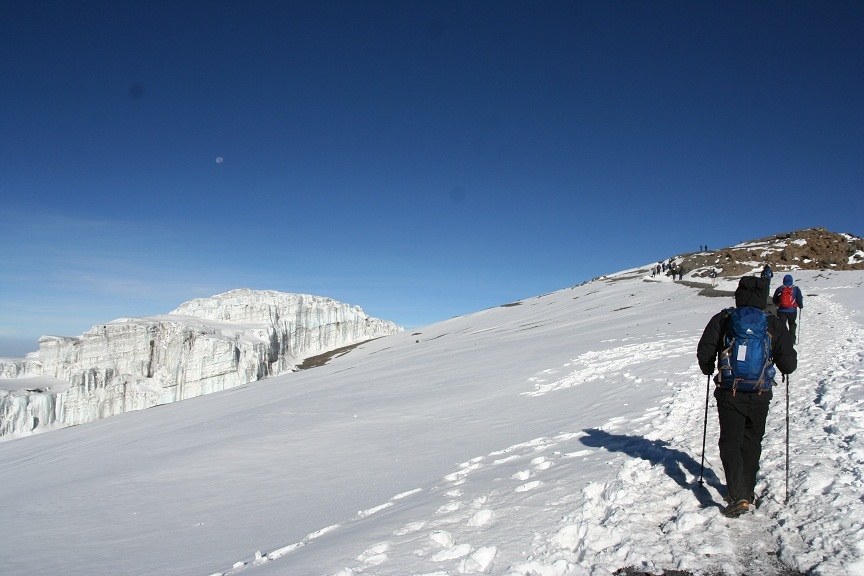 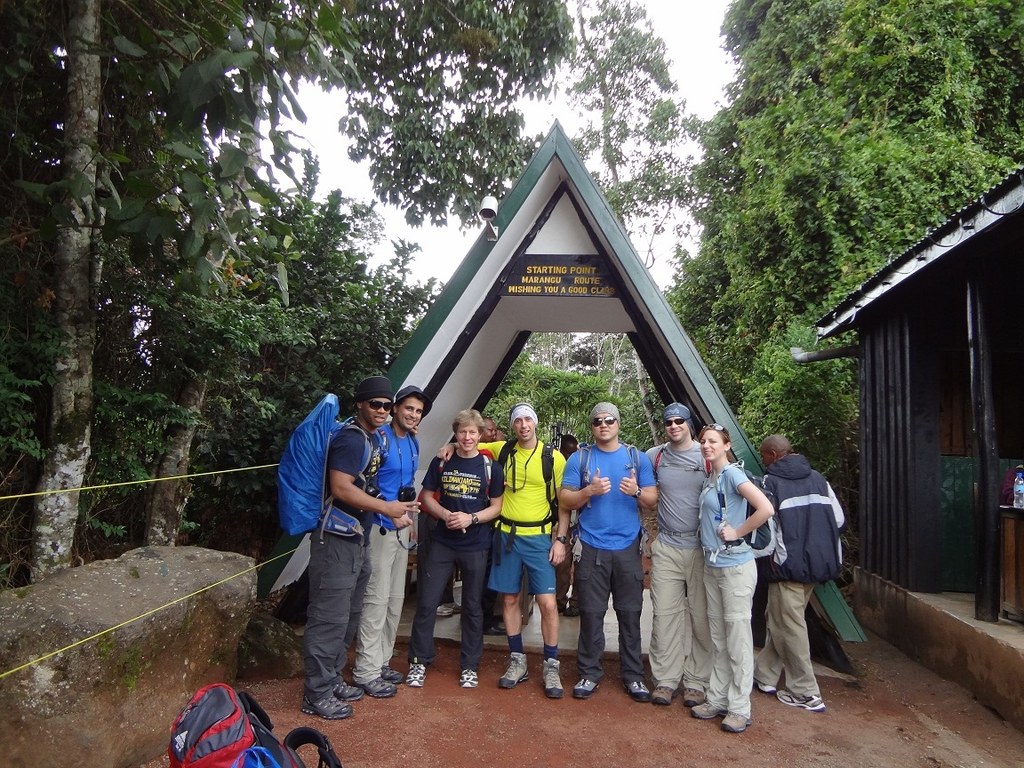 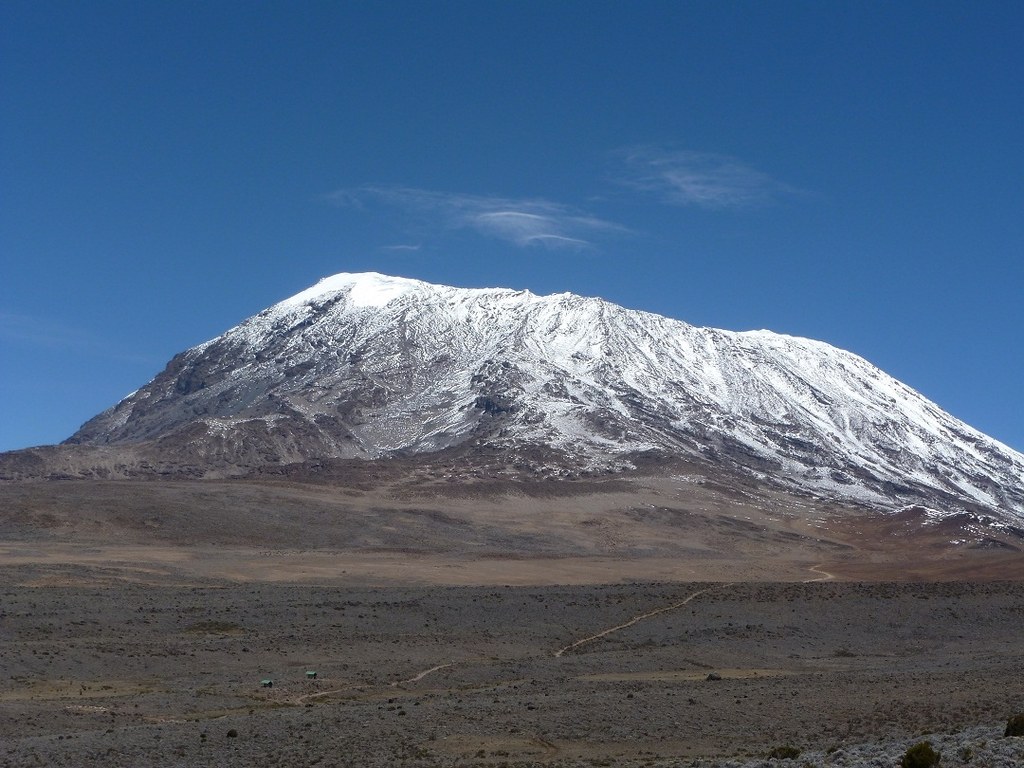 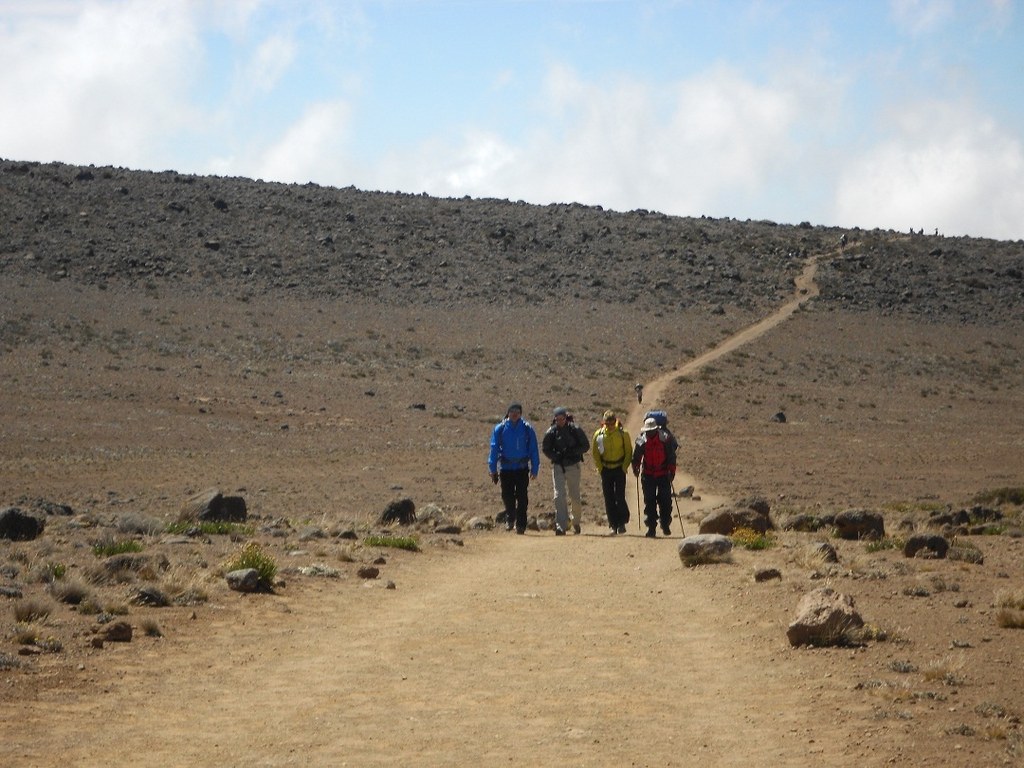 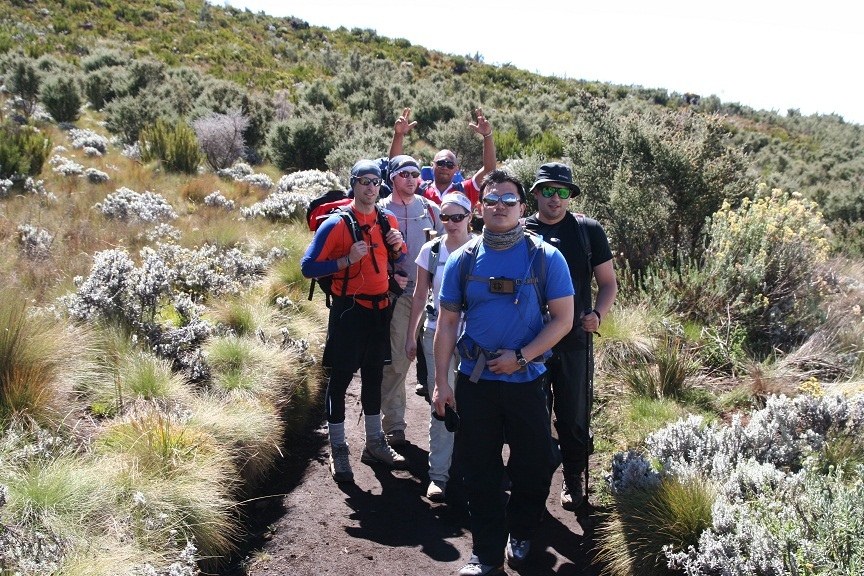