Famous Russian traveler Fyodor Konyukhov ascended Mount Everest at the age of 60, for the second time in his life, his son Oscar said on Saturday.

"Fyodor Konyukhov as a member of the Seven Summits Club team climbed to the top of Everest in 6:15 local time on May 19, 2012," Oscar Konyukhov told RIA Novosti.

The current climbing is timed to a 20-year anniversary of Russians' first ascent of Everest in May 1992. The famous traveler was among the first Russians who reached Everest top in May 11 twenty years ago.

An extensive traveler, Konyukhov has reached the North Pole three times, the South Pole, the Pole of Inaccessibility. He has set world records by crossing the Atlantic Ocean in a rowboat in 46 days, as well as crossing Greenland on a dogsled in 22 hours. He has also made several round the world trips alone on yachts. 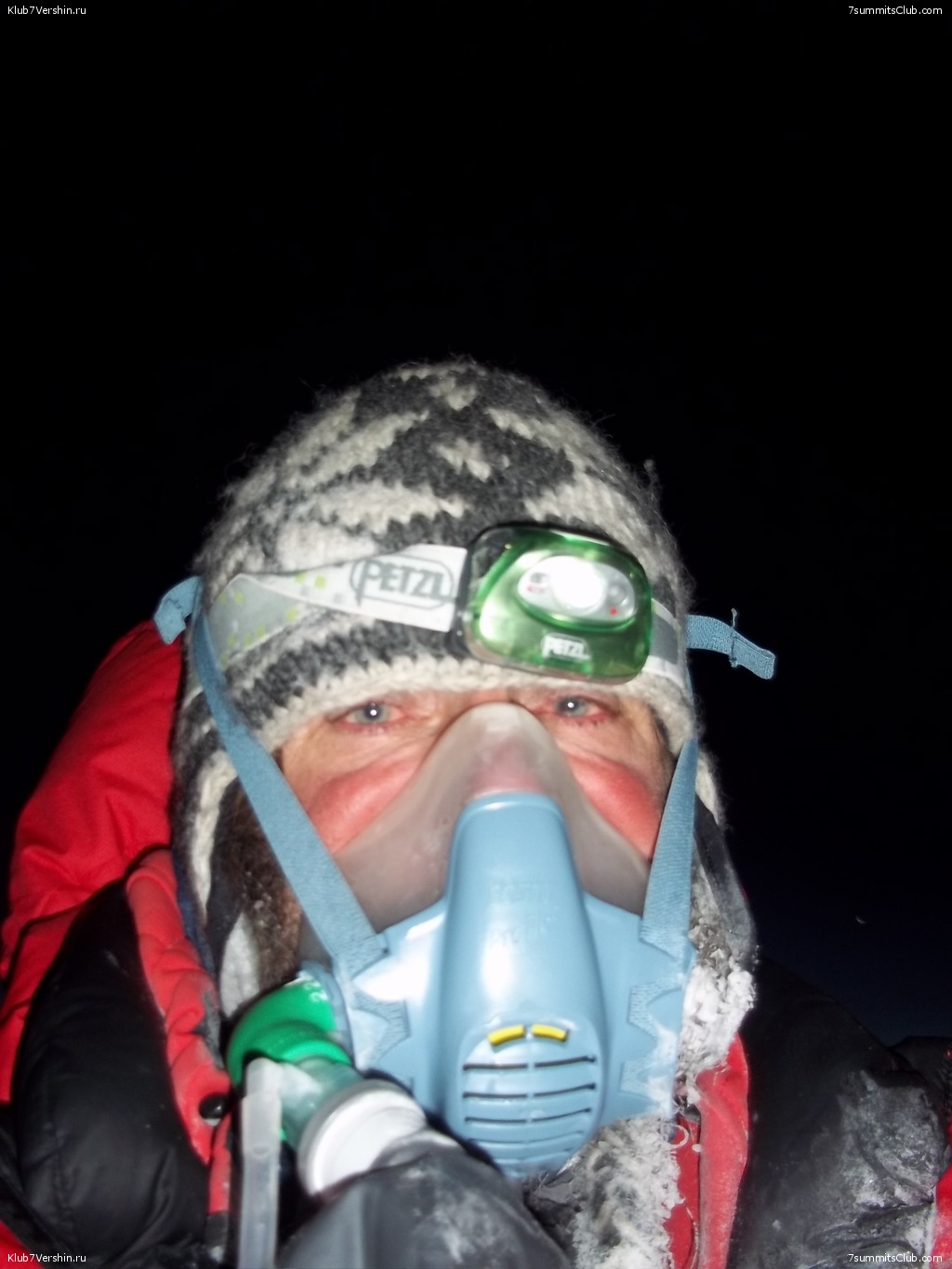 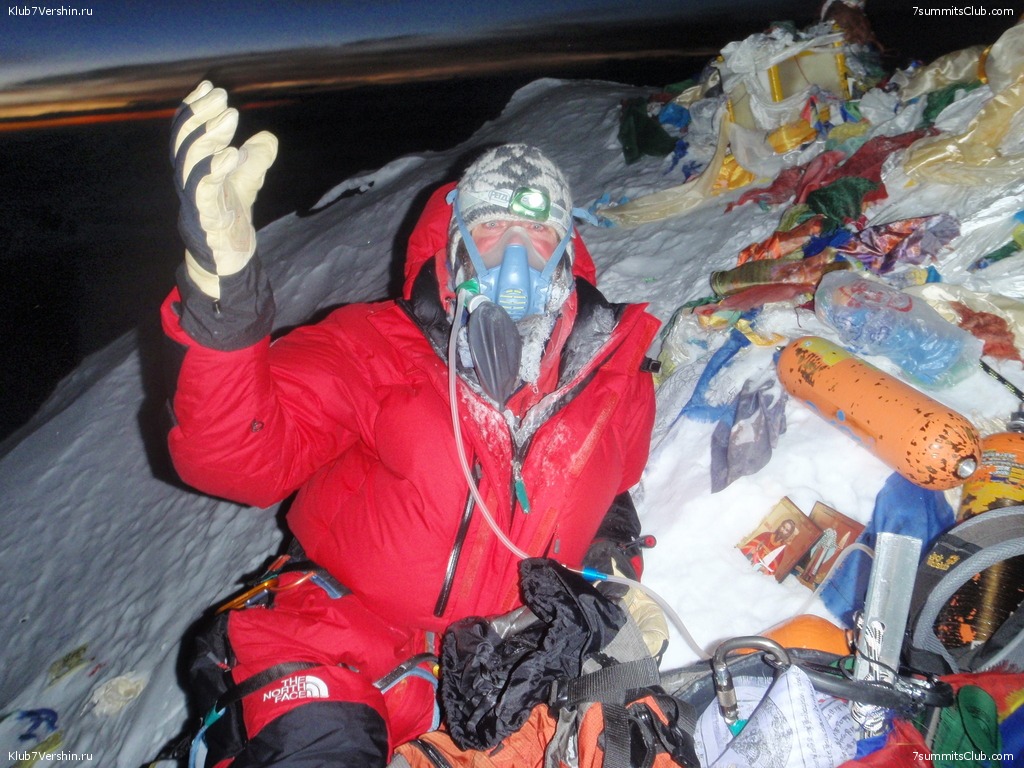 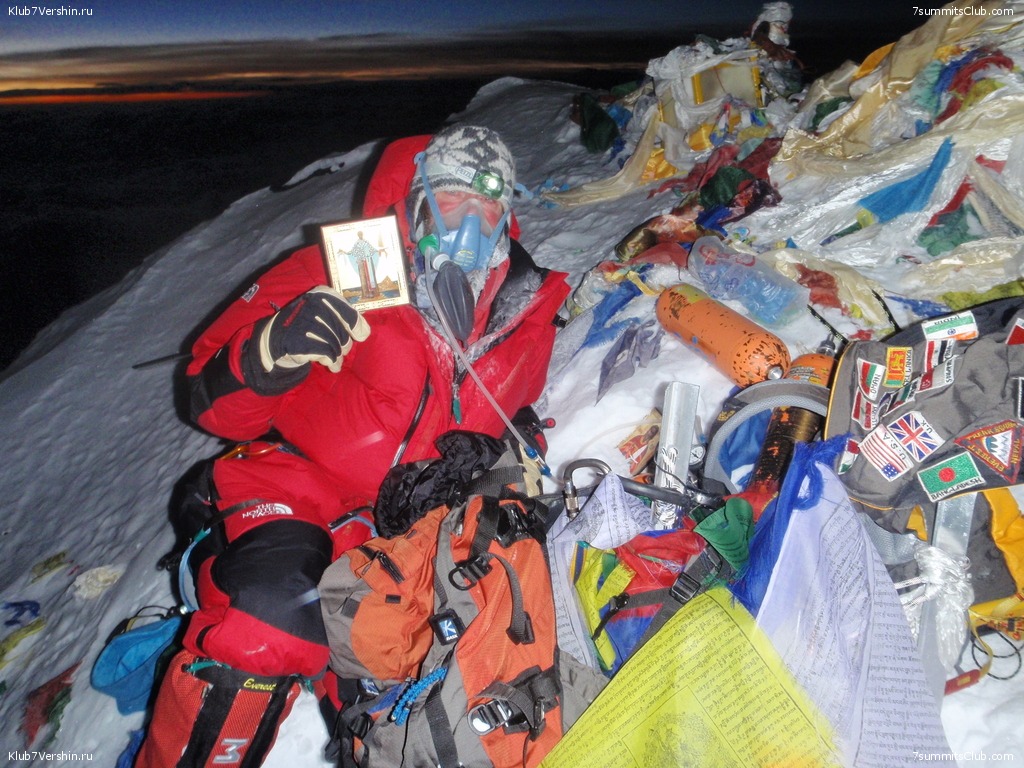