Seventh International Elbrus Race competitions were held from August 26 to September 2. Weather these days was unstable, the main start was held on August 31. Strong wind in the summit forced organizers to limit the height of rise for most participants. Only four athletes have reached the top of Elbrus.

Anton Proshchenko fromOmskwas the first on the track Classic. His time was 2 hours 28 minutes 2 seconds. He became the new recordsman of the competition International Elbrus Race on track Classic. The previous record belonged to Andrey Puchinin from Almaty - 2 h 34 min 33 sec. Just behind Anton, the second climber reached the top. It was Aggai Skopin (Kazakhstan, Almaty) – his time is 2 hr 31 min 35 sec. Rafael Ramazanov from Ossetia, has a third time, 3 hours 31 minutes.

Well-known guide Roman Gubanov won on the track Extreme. Roman, a permanent member of races, improved his previous result on this route - his time of 4 hours 31 minutes 11 seconds.

Then the weather turned bad on the summit of Elbrus, the wind increased. The judges, who were on duty on top, found to be impossible to finish on top. Other participants finished near the Saddle.

Olga Mikheenko was the winner of the women. 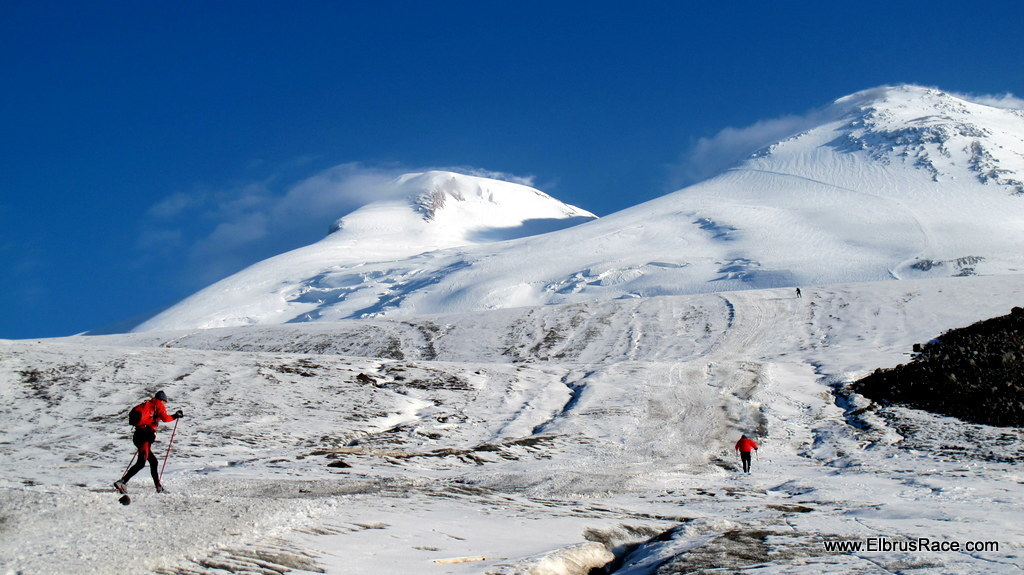 One of the participants of starts was an old friend of 7 Summits Club Boris Korshunov. He just in the day of start turned 77. On this day, our veteran, world record on the number of ascents on peaks above 7000 meters, in the 77th time climbed to the top ofMount Elbrus. According to him, he's going to be back to theHimalayas next spring. 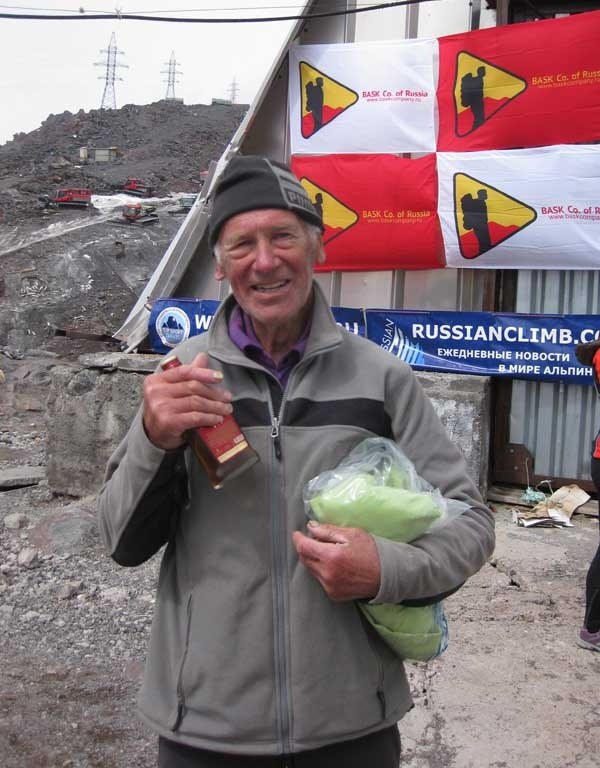 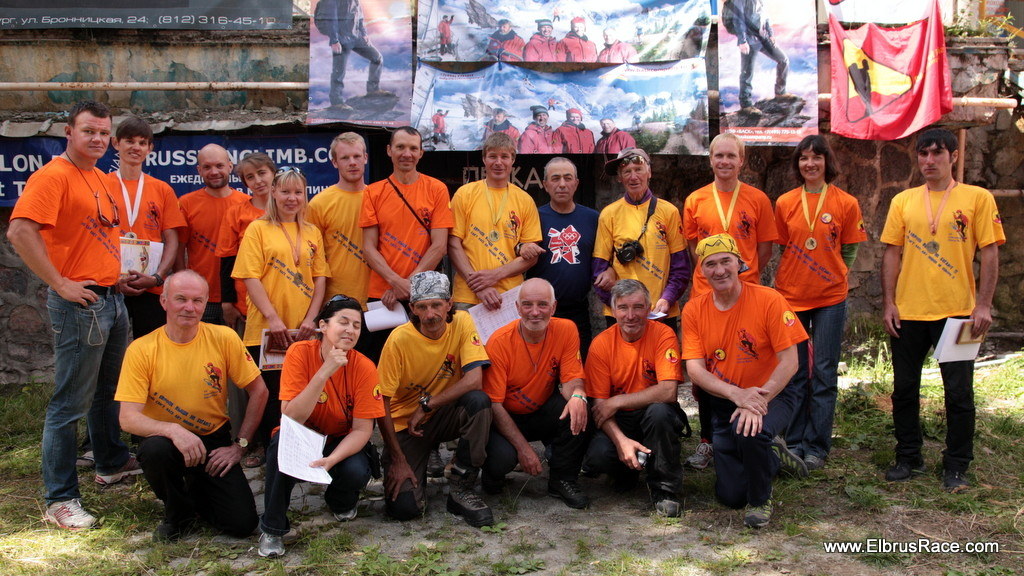 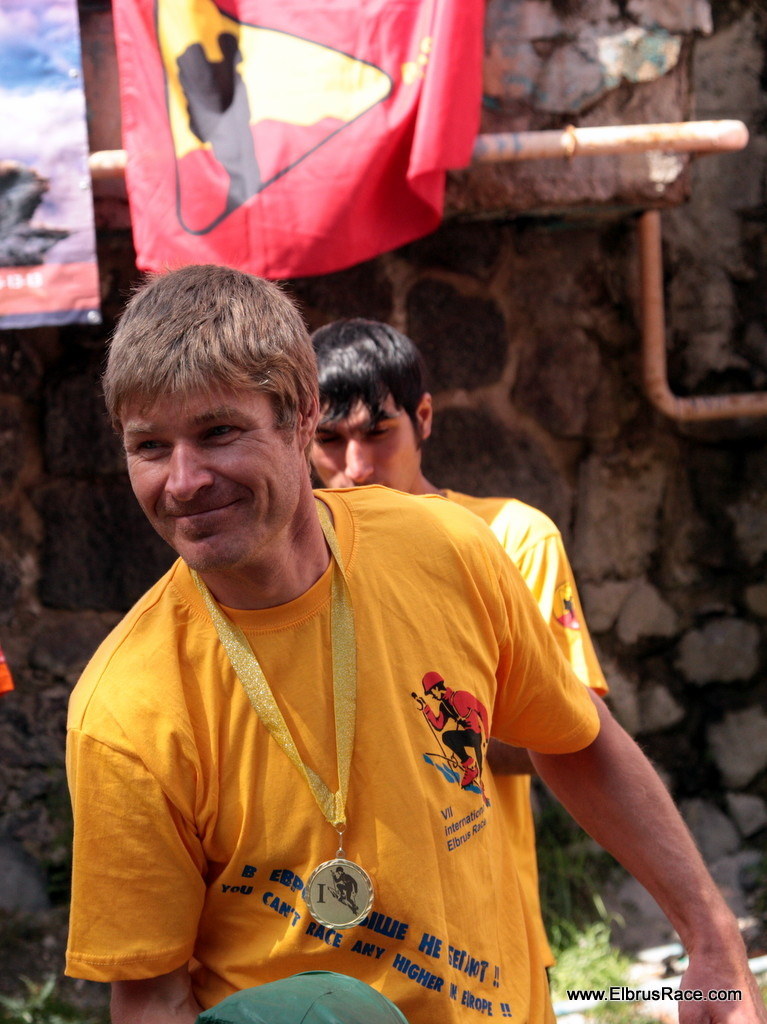 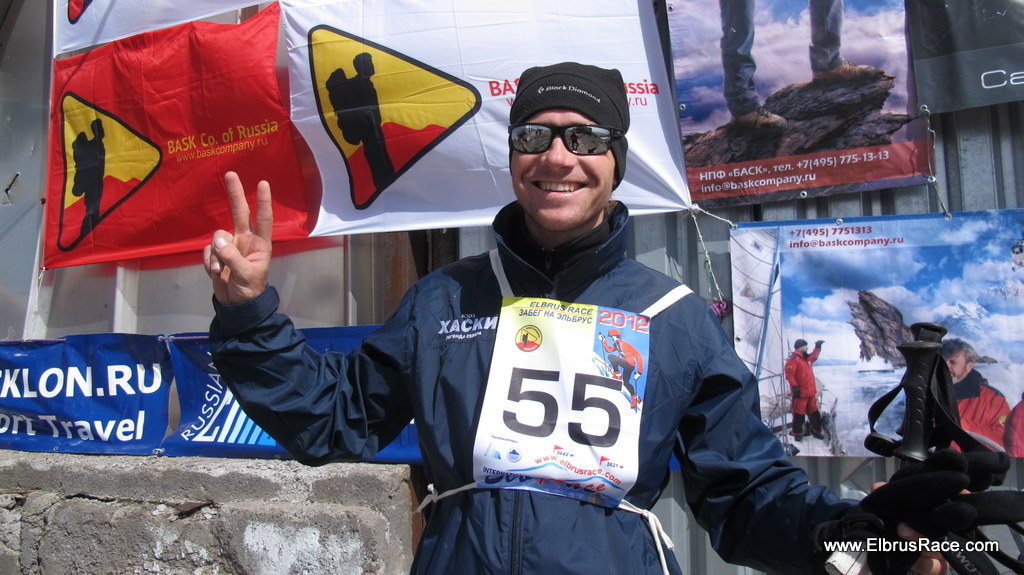 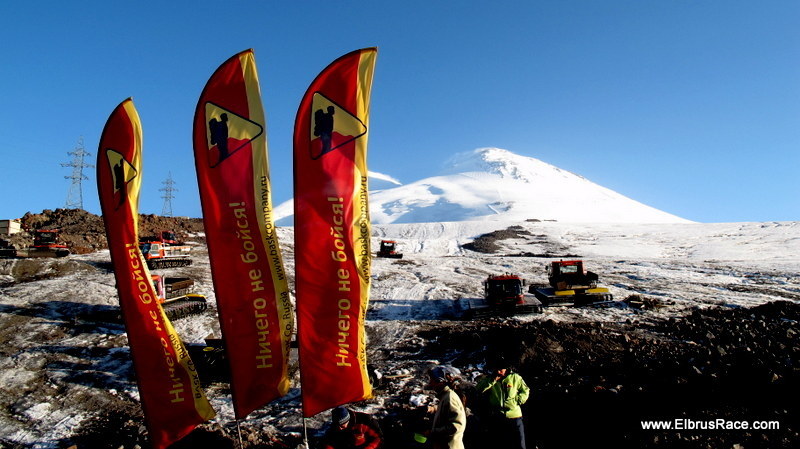