September, 8 a group of the mountaineering club “Vladimir Ratsek” from Uzbekistanheaded by Ilyas Tukhvatullin flies to the capital of Nepal Kathmandu. Their goal is Mount Annapurna, from the North (French route or Dutch Rib). 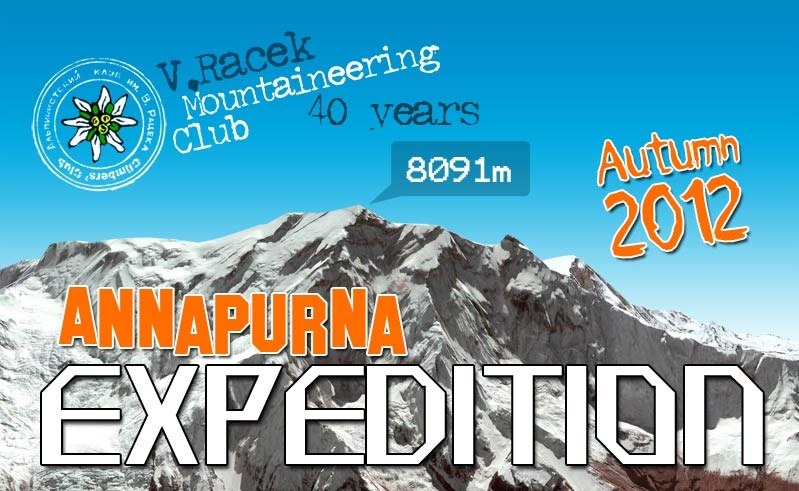 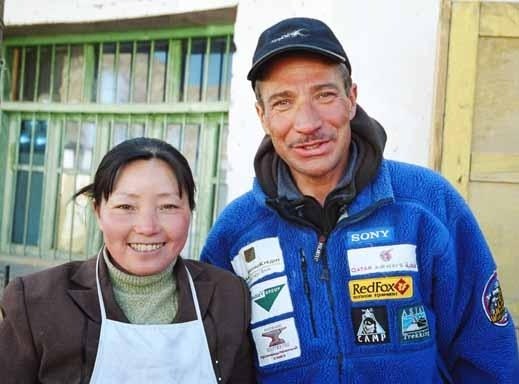 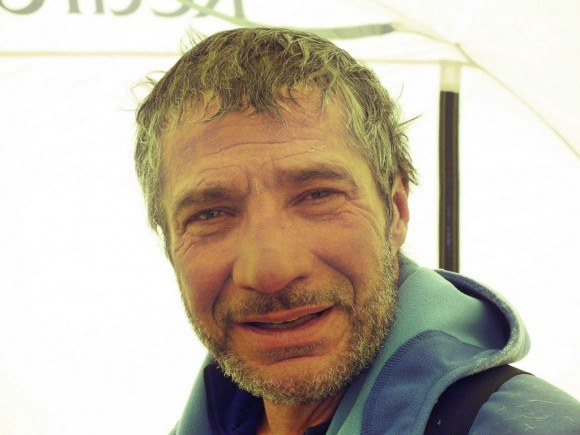 This season, the famous mountaineer Gleb Sokolov also goes to the Annapurna, and some climber from Moscow.

Autumn in the Himalayas... 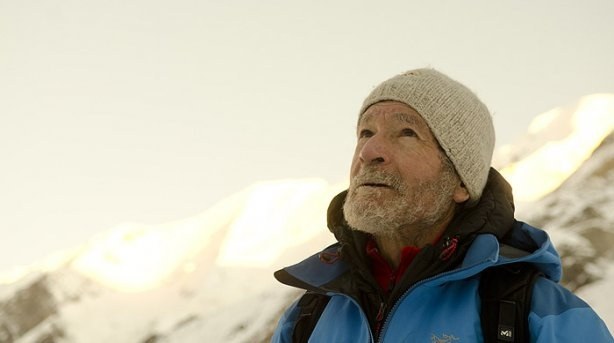 For the media, perhaps the most interesting event is an attempt of 73-year-old Spaniard Carlos Soria to climb his 12th eightthousander -Dhaulagiri. Almost no one would bother Everest this season. Polish expedition led by the indefatigable Arthur Haizer will run on its southern slopes. But its aim isLhotseby the normal route. Elbrus record holder Andrew Bargiel from Zakopane is one of its members. His goal - speed record ascent ofLhotse. From the base camp to the top a record holder is Mexican Carlos Carsolio climbed 23 hours 50 minutes. Autumn is a lot of snow, but it will not be the crowd on the railing.

The Polish team. On the left is 49-year-old leader, and near him 24 years old Elbrus record-holder 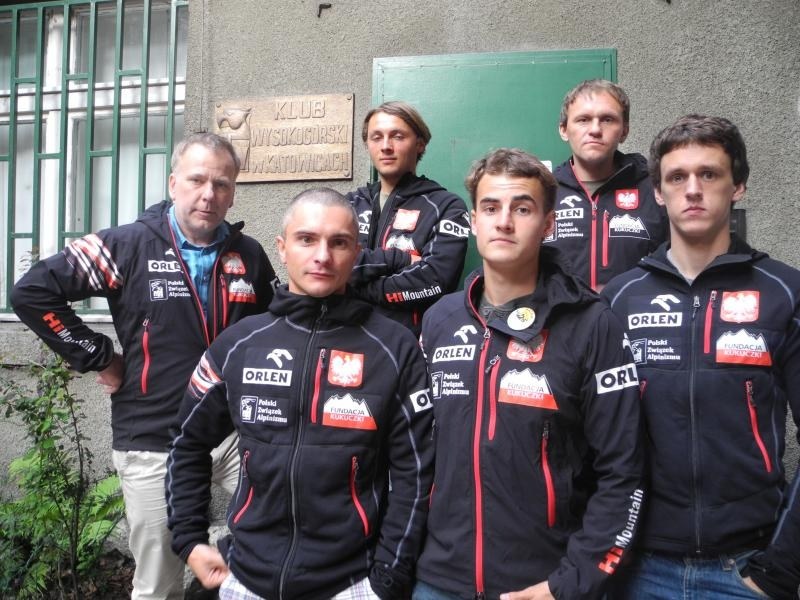 Mexican couple "Yuri - Laura" Yuri Contreras and Laura Gonzalez are now he trail through jungles to the foot ofMakalu, their next eight-thousanders.

Well, one more note. Declared Sophie Denis French expedition on Shisha Pangma will not take place. Do not blame the Chinese, just Sofia decided to become a mother. So her plan to complete the collection of 14 eight postponed or canceled. Time will tell.