In December of this year, two of our climber of 7 Summits Club completed the program Seven Volcanoes. First is Olga Rumyantseva successfully finished a unique program "Seven volcanoes " for one year and alone (solo). Thanks to Kaspersky!

And so, we got a message that Vitaly Simonovic climbed theOjos del Salado. He performed this program climbing the highest volcanoes of all continents. Congratulations to the heroes !Russianow has three (first - Vyacheslav Adrov ) of the world's five "conquerors " of the seven volcanoes. We hope to extend this list next year! Alex Abramov is on queue, his trip to Ojos starts 1th of January. 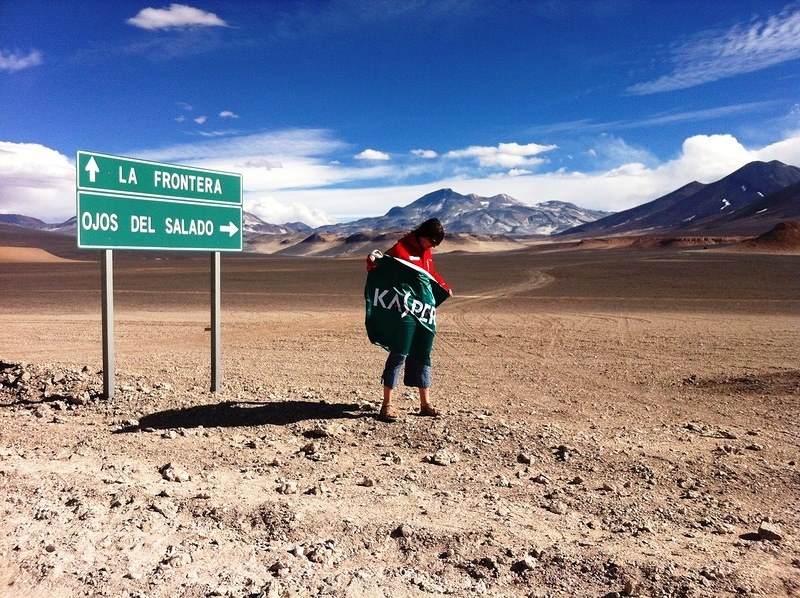 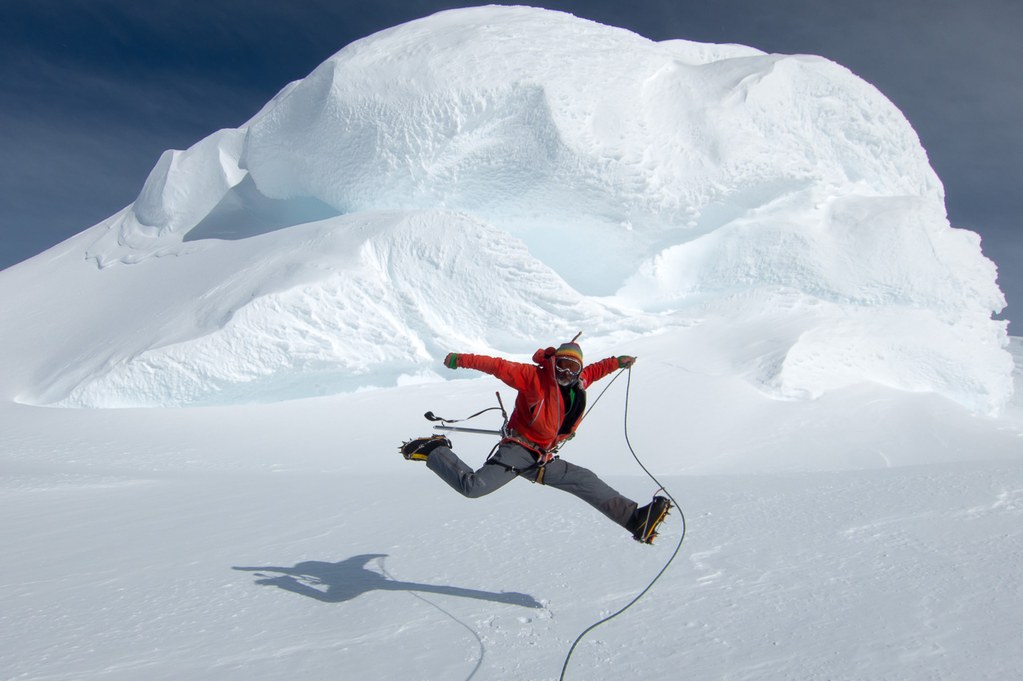